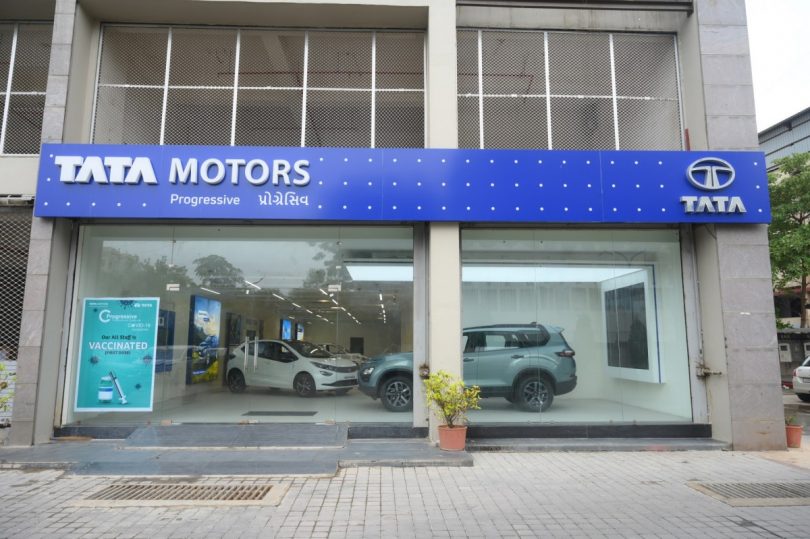 Tata Motors inaugurates eight new showrooms in Ahmedabad on a single day. This takes the total count to 57 retail touchpoints in the state. These showrooms have come up in strategic locations to be accessible to a maximum number of people. This includes S.G.Highway, Ashram Road, Ambawadi, Gota, Vijay Char Rasta, Motera, Vastral and Sanand. Tata mentioned that all these showrooms would embrace the brand’s new identity and showcase the entire range of passenger vehicles, which also includes the electric vehicle segment.

Finally, Tata Motors is witnessing healthy sales figures in the passenger vehicle segment after a long time. In March 2021, the company had posted its highest ever sales in 9-years. Replicating the same in Gujarat, the company mentioned that Tata Motors is the fastest growing brand with a year-on-year growth of 95 per cent in FY21. And hence, adding new dealerships was necessary to support this demand. Tata Motors also acknowledged the new EV Policy introduced by the Gujarat Government. Tata Motors is the market leader in the EV sector and expects Gujarat to emerge as one of the largest EV markets in the country. Nexon EV is selling in good numbers and is currently the top-selling electric car in India.

Given the rising demand for electric vehicles in the country, Tata Motors is investing heavily in this segment. As rumours suggest, Tata will soon launch the electric version of the Altroz. It is expected that Tata Motors will launch the car with a higher driving range than the current Nexon EV. And interestingly, as per some rumours, the figure could be as high as 500 km in a single charge. This could completely change the game, and customers will surely appreciate this driving range. Recently, Tata Motors revealed the Dark Edition of the Altroz, Nexon, Nexon EV, and the Harrier. 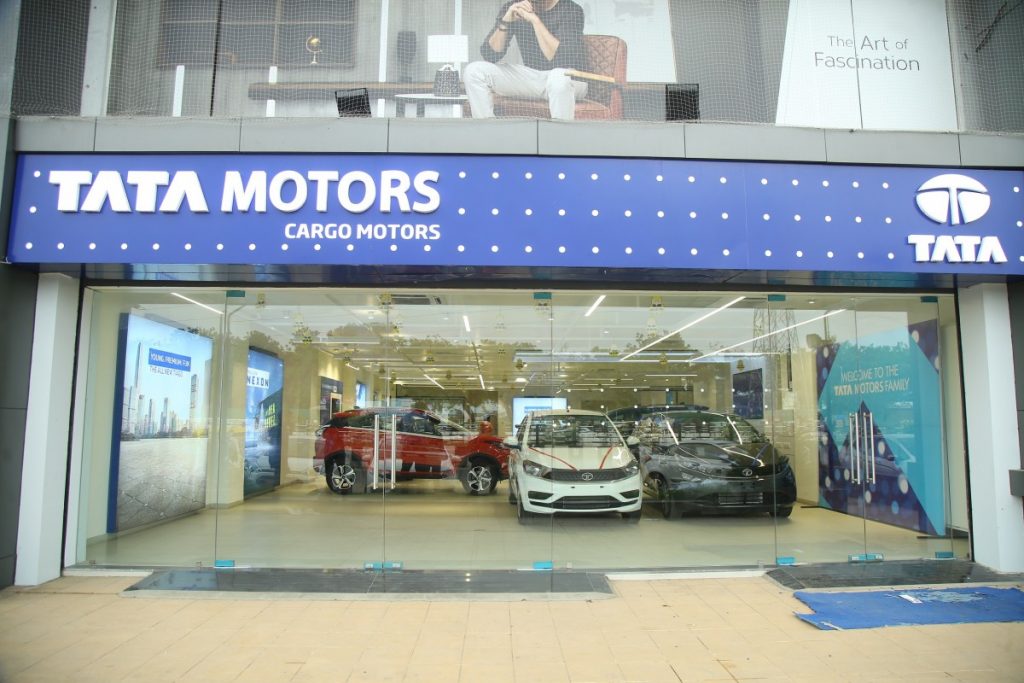 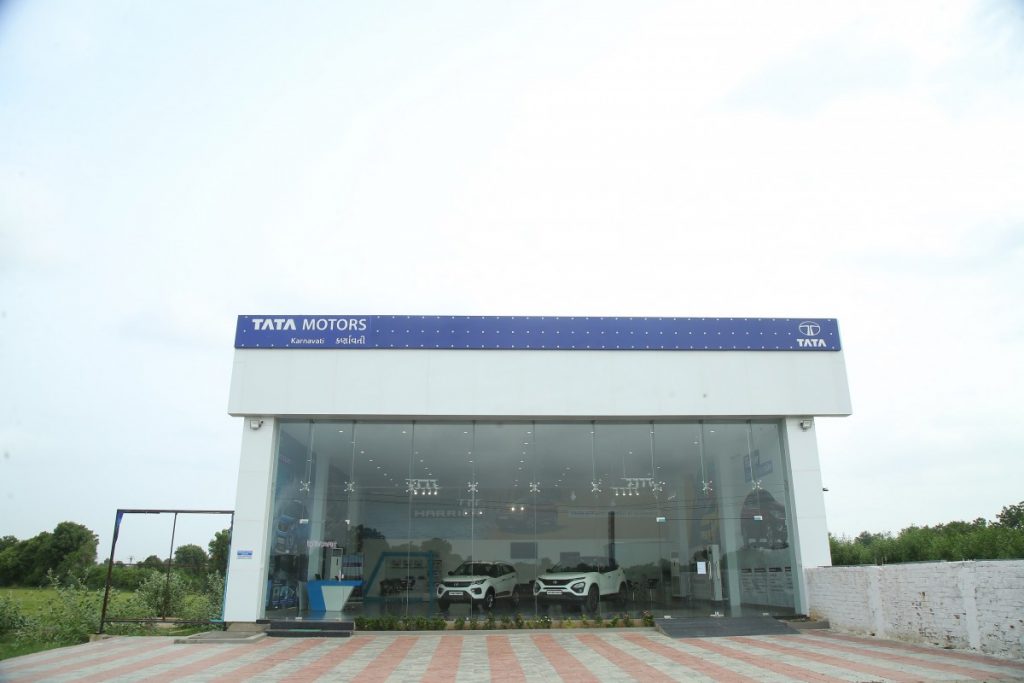 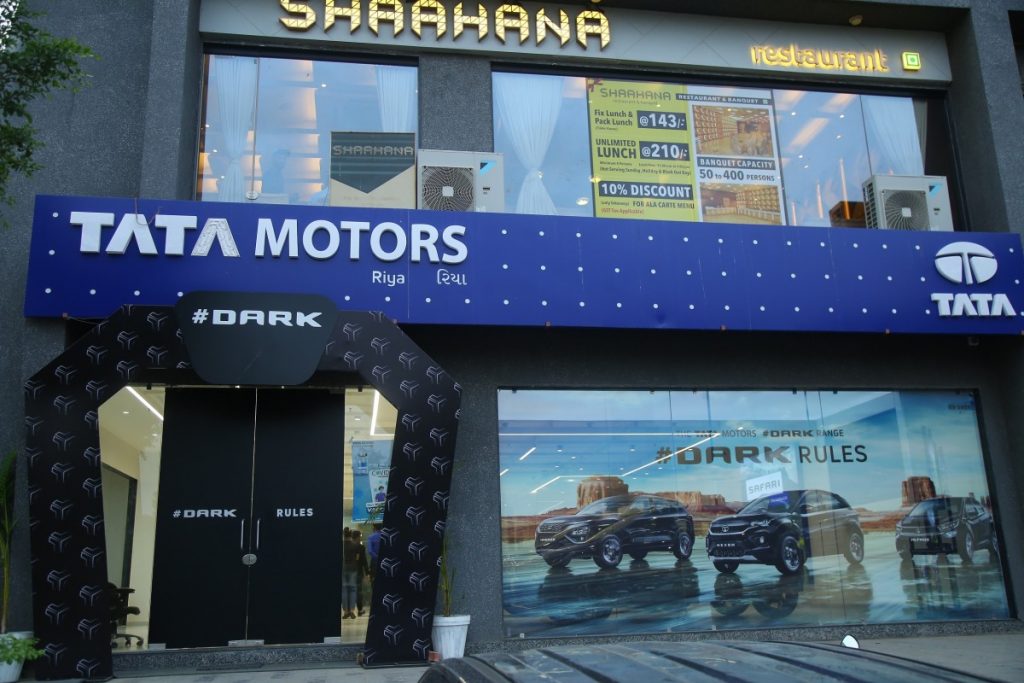 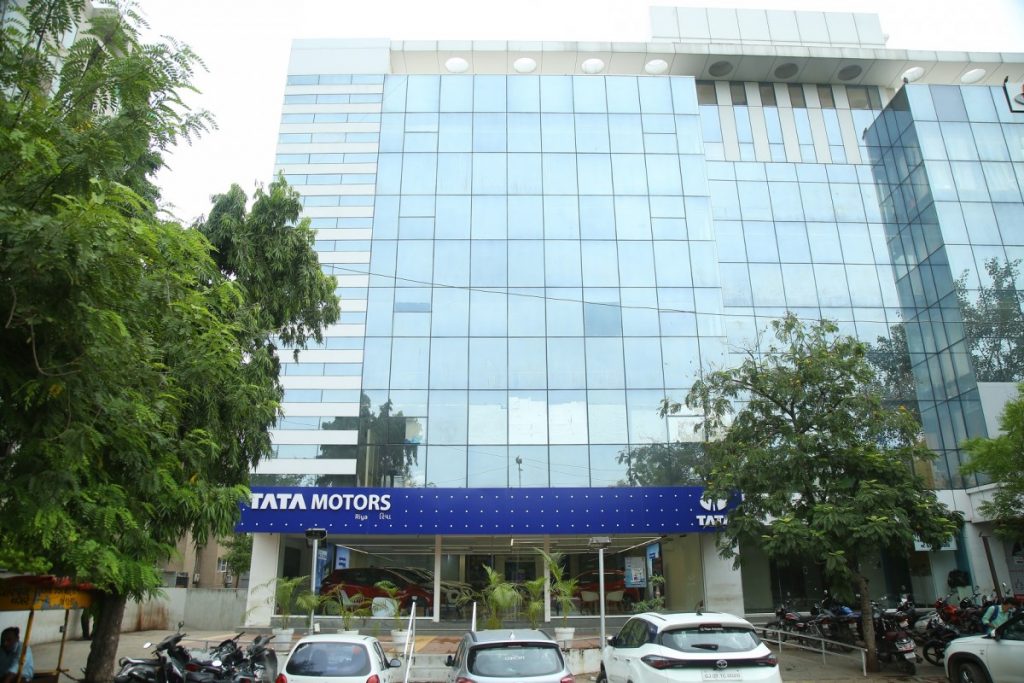 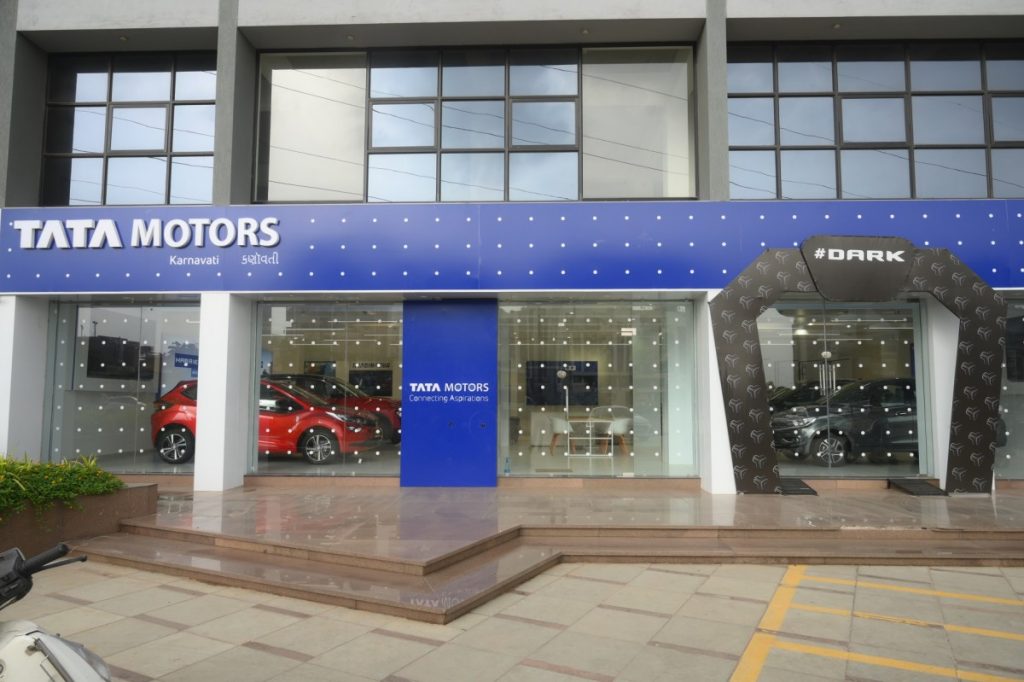 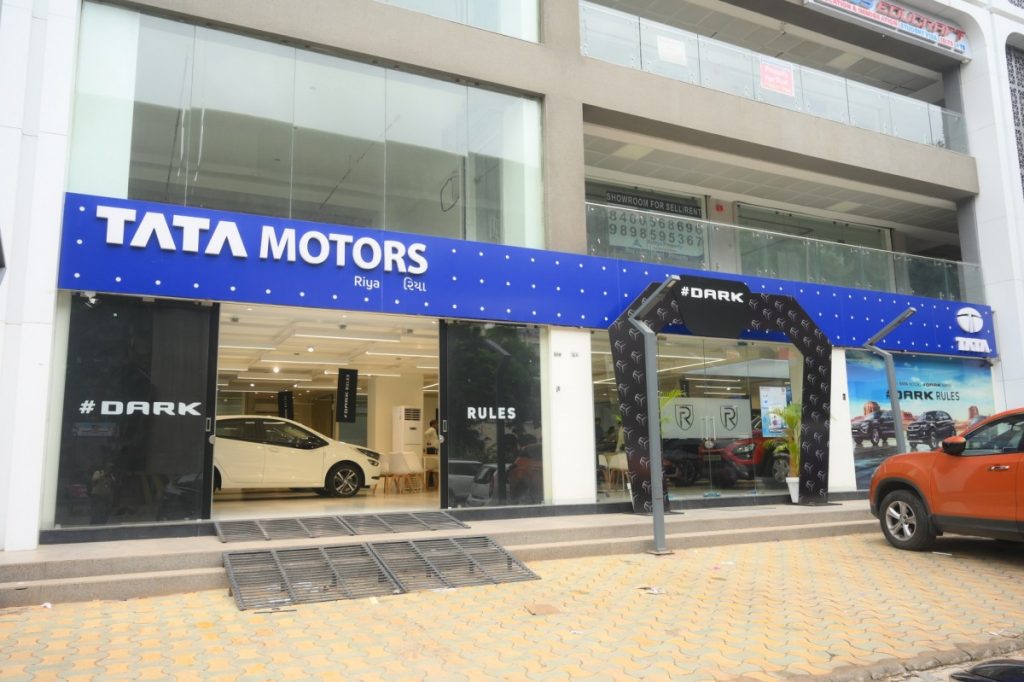 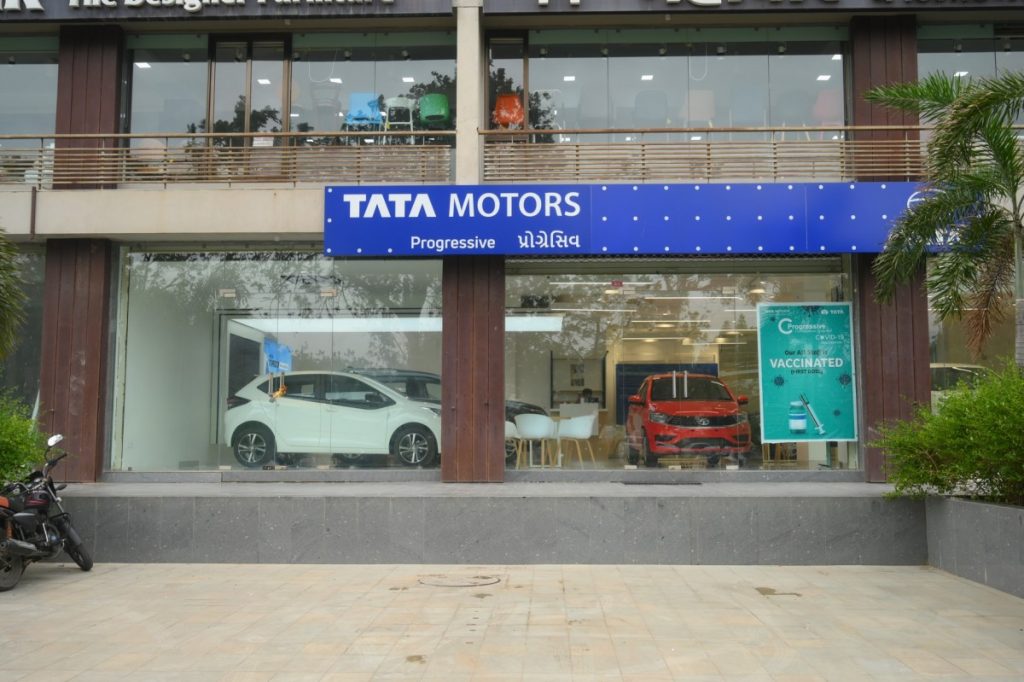