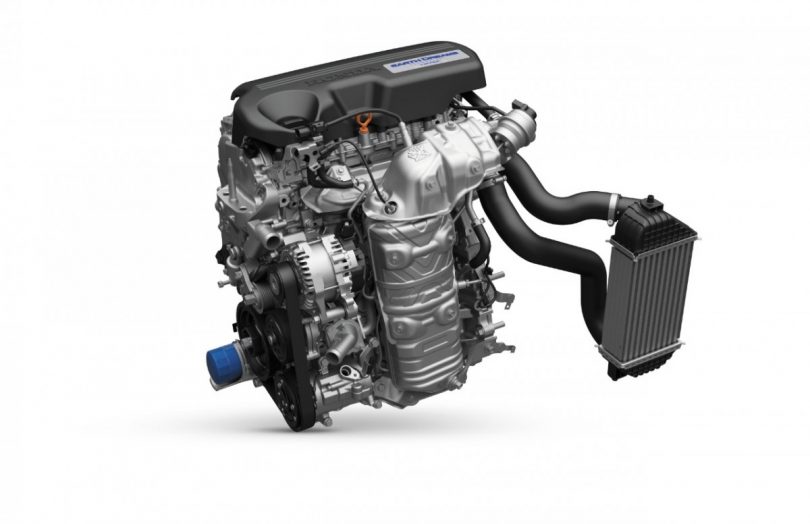 According to a recent media report, Honda may pull the plug on its 1.5-litre i-DTEC diesel engine in India. This will likely take place when new emission norms come into effect next year. On the other hand, the Japanese brand is focusing more on hybrids. Though the focus currently is more on hybrids, Honda is also finalising its EV strategy for India. Additionally, given the shift in market preferences, Honda will also launch its first premium SUV in the country soon.

As per the media report, Honda is evaluating the viability of diesel fuel in India. From April 2023, India will introduce Real Driving Emissions (RDE). Following this, the second phase will include the Corporate Average Fuel Economy (CAFE II) norms.

These norms will be much stricter than the current ones. To meet them, vehicles will have to achieve emission targets in real-world conditions and not just in a laboratory environment. Takuya Tsumara, Honda India CEO, says the company is not thinking too much about diesel. He also stated that it is very hard to clear RDE with the diesel.

Honda initially only had a full petrol lineup. With increasing fuel prices, customers started preferring diesel, which put Honda at a disadvantage. Honda did launch a diesel much later on. Though Honda was a late entrant in the diesel segment, it turned around tables for the brand.

Honda introduced the new diesel engine on the new Honda City in 2014. The diesel engine quickly became a hit. The diesel engine, later on, was available with the Honda Jazz, WR-V, BR-V, Mobilio and Amaze. Honda also offered a reworked version of the engine in its premium sedan and SUV, the Honda Civic and Honda CR-V in India.

However, as it stands, Honda now offers the i-DTEC diesel engine only in the Amaze and City. Honda has already introduced the City hybrid in India. Thus, it seems like Honda’s diesel engine is nearing its end. 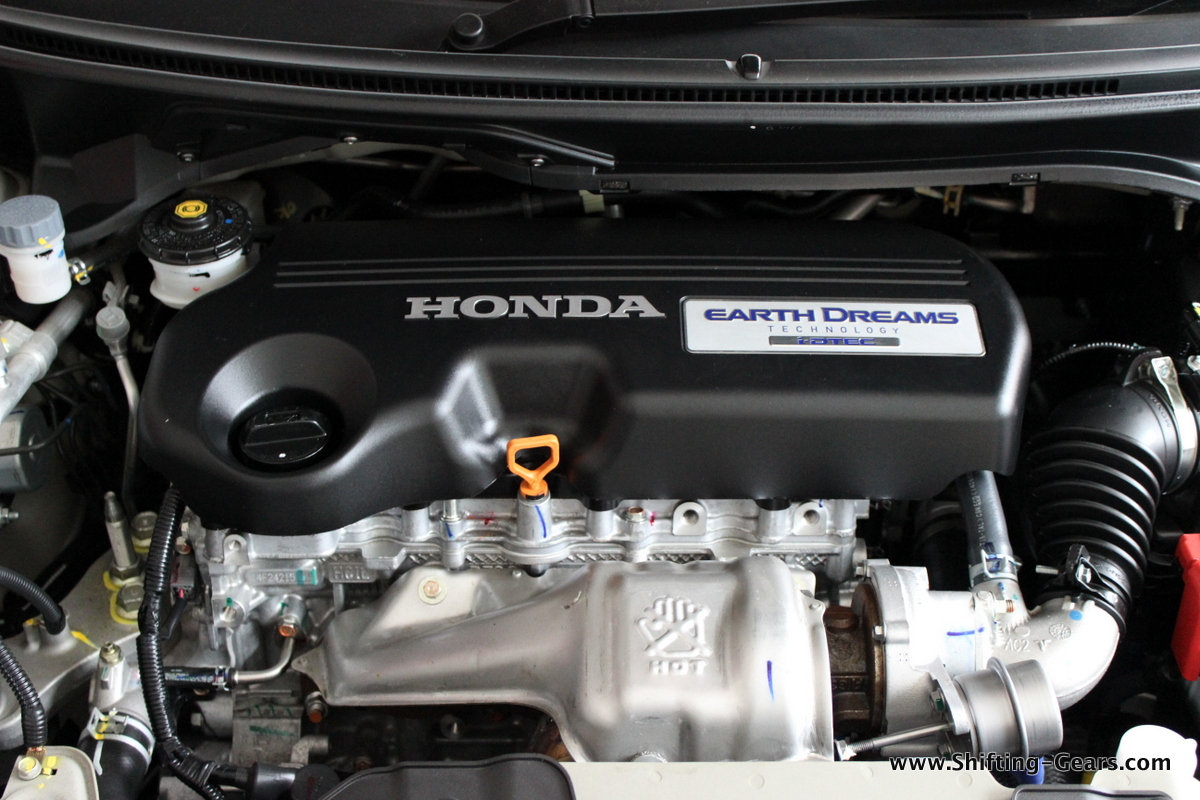