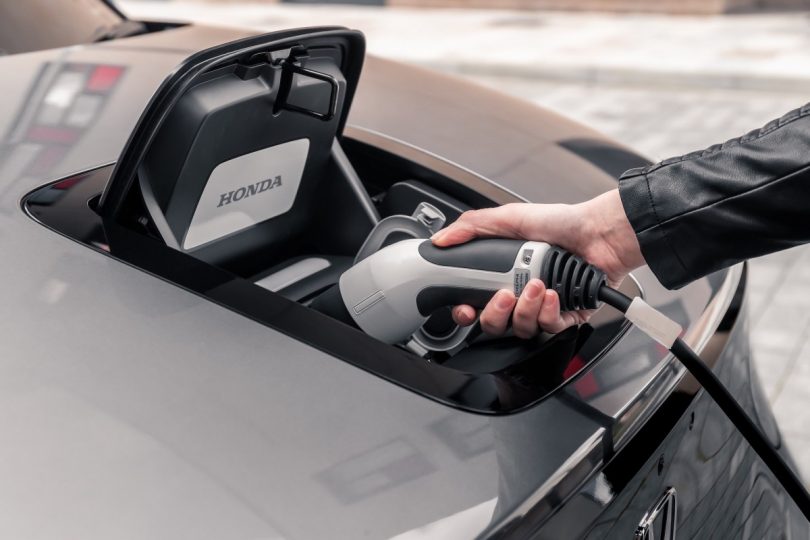 After receiving a positive response for the City e:HEV, Honda Cars India Ltd. (HCIL) has initiated a feasibility study on launching EVs in the local market. CEO of Honda Cars India Ltd., Takuya Tsumura, said the Indian unit of Honda Motor was accelerating the launch of its cleaner models in India.

Furthermore, by the end of the decade, the carmaker also aims to move two-thirds of its lineup to electrified vehicles. The feasibility study for EVs as well as flex-fuel vehicles is a part of this effort.

While EV sales are on the rise, Honda still believes that hybrids are currently the best bet for the Indian market. According to HCIL’s CEO, strong-hybrids are practical and worry-free, given the state of charging infrastructure in India. He further added that strong-hybrids offer better fuel economy as well as lesser emissions compared to regular models. He believes that strong-hybrid technology can work as a catalyst for a smooth transition of the Indian automobile industry towards EVs.

As of now, the City e:HEV accounts for more than 8 per cent of total Honda City sales in India. Thus, showing a strong customer acceptance towards the hybrid version of the City in India. Furthermore, because of this, the company is seeking higher allocation from the headquarters. With increased volumes, a localisation plan may follow, says HCIL.

As mentioned, Honda Cars India Ltd. is seeking higher allocation from Japan for the strong-hybrids. Additionally, HCIL plans on moving two-thirds of its product lineup in India to electrified vehicles by the end of the decade. Another option Honda is evaluating for India is flex-fuel options.

HCIL discontinued several models of hatchbacks and premium sedans in India. The market preference is shifting towards SUVs. Thus, Honda Cars India’s future focus would be on SUVs. Sources also suggest an SUV targeted for India is already in the works.

HCIL is currently utilising more than half the available capacity of 180,000 units at its facility in Tapukara, Rajasthan. Takuya Tsumura says the company still has another 80,000 units capacity here. Hence, the company’s next challenge is to utilise its complete capacity. For this, the company is also focusing on increasing exports. 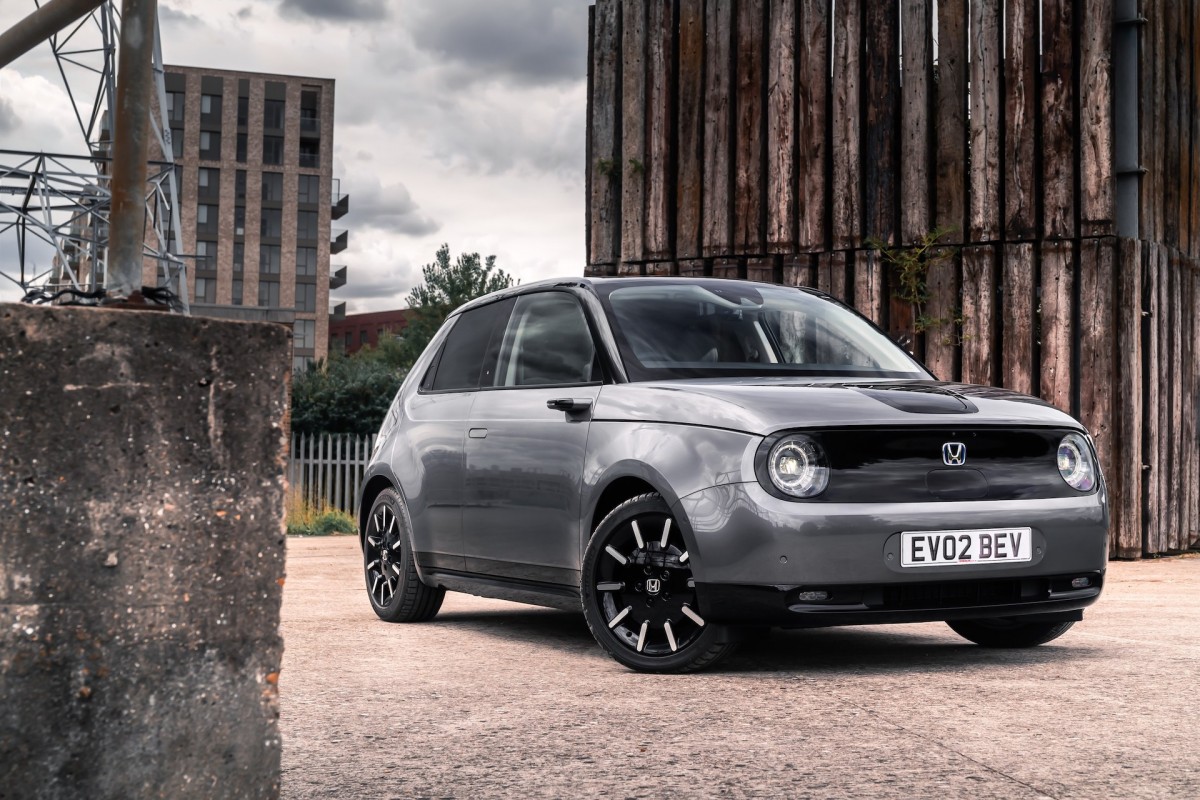