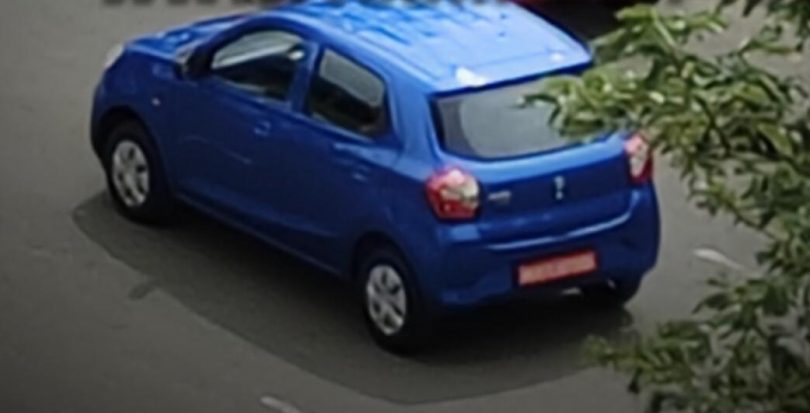 One of India’s highest-selling cars in the 21st century, the Maruti Alto, will soon get a new avatar. The small hatchback made its debut back in 2000. The Indian market loved it for its affordability and size. The Alto was the go-to car for most first-time car buyers in India. Maruti Suzuki introduced the second generation of the Alto in 2012, which still continues to sell well in India. However, with the increase in demand for SUVs, sales have declined over time.

To ride on the popularity of the SUVs, carmakers are also giving SUV-like designs to their hatchbacks. Some examples of this are the Tata Punch, Renault Kwid and the recently introduced Citroen C3. However, Maruti Suzuki has not given up on the small hatchback and will soon bring in a new model.

The second generation model has been in the Indian market for 10 years. Thus, it is safe to say it is overdue for a generation change. We have also seen spy shots of the new model before. However, the all-new 2022 Alto has now been spied undisguised. From the looks of it, the brand was shooting TVC for the new Alto, which also hints that the launch is near. There is a possibility the brand could launch the new Alto next month. This will make it available for buyers right before the festive season.

According to sources, the third-gen Alto has already entered trial production. The production will take place in Maruti Suzuki’s Gurugram facility. From the image, we can see that the Alto has grown in size. However, we will know exactly how much only after the launch. It also gets a better road presence because of its larger size.

We can see the rear of the car will get a new taillight design. Meanwhile, at the front, the Alto could get larger headlights and a new bumper design. The foglight housings could also get a redesign along with a larger grille. From the sides, the Alto has a flatter, boxier look. This is partly due to the flatter roofline. The design also gives it a crossover-like look.

The carmaker will likely continue to use the same engine in the Alto. Therefore, it will use a 796cc, naturally aspirated petrol motor. The output figures are 47 BHP and 69 Nm of torque. The only transmission option for this engine will be a 5-speed manual. Maruti Suzuki will also offer a new K10C 1.0-litre petrol engine. This engine will churn out 66 BHP and 89 Nm of torque. Along with a 5-speed manual gearbox, it will also get an option of a 5-speed AMT. 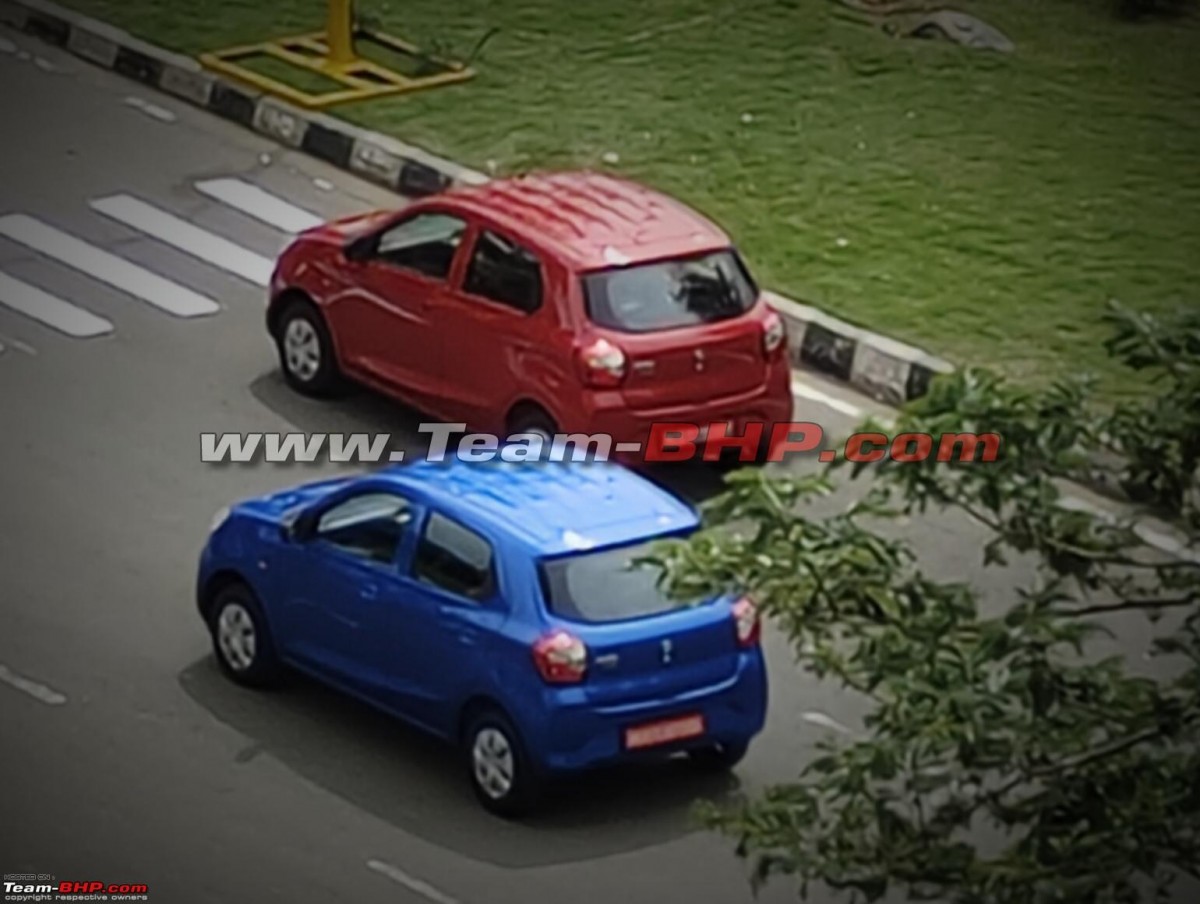