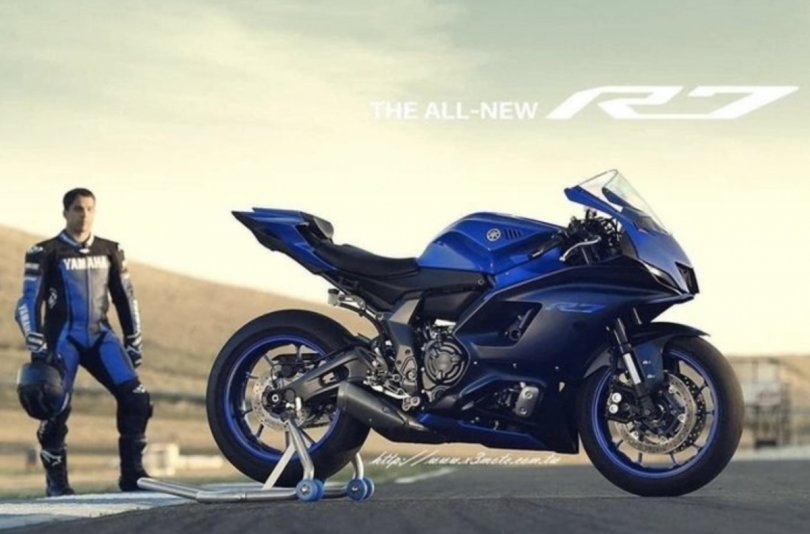 Yamaha YZF-R7 – Yamaha recently teased the upcoming Supersport, the Yamaha R7, which will be officially unveiled on 18th May 2020. But before its official unveiling, leaked images of the motorcycle give us a glimpse of what to expect soon. The new R7 will be based on the Yamaha MT-07 engine and chassis platform but with a completely different suspension setup.

The Yamaha R7 will feature a design language similar to the Yamaha YZF-R6. But the motorcycle features a unique single headlamp setup integrated with the ram air duct. The motorcycle also features sleek LED daytime running lights flanking the ram air duct, giving it a wide front fascia. The R1 family inspires the tank design, so does the fairings and the tail section. The Yamaha YZF-R7 will also feature a stubbier mid-ship mounted exhaust pipe and a high tail section. The motorcycle also gets clip-on handlebars and 2-up seats.

While the R7 is likely to come with the same chassis as the MT-07, the supersport will get upside-down front forks and a boomerang-shaped swingarm. The upside-down front unit will feature a radially mounted disc brake calliper, allowing more efficient stopping power. The Yamaha YZF-R7 may not have the bridge frame, such as the R6, but the brand is likely to make some changes to the tubular frame of the MT-07, especially in the headstock area. The head angle is likely to be more acute than the MT-07 to offer more agility in corners, but it isn’t easy to hypothesize anything further.

If the rumours turn out to be true, the Yamaha YZF-R7 will come with the same CP2 twin-cylinder 689cc engine from the MT-07. The engine features Yamaha’s Crossplane Crankshaft concept with a 270-degree crank angle and comes with liquid-cooling, DOHC valve distribution and an electronic fuel injection system. 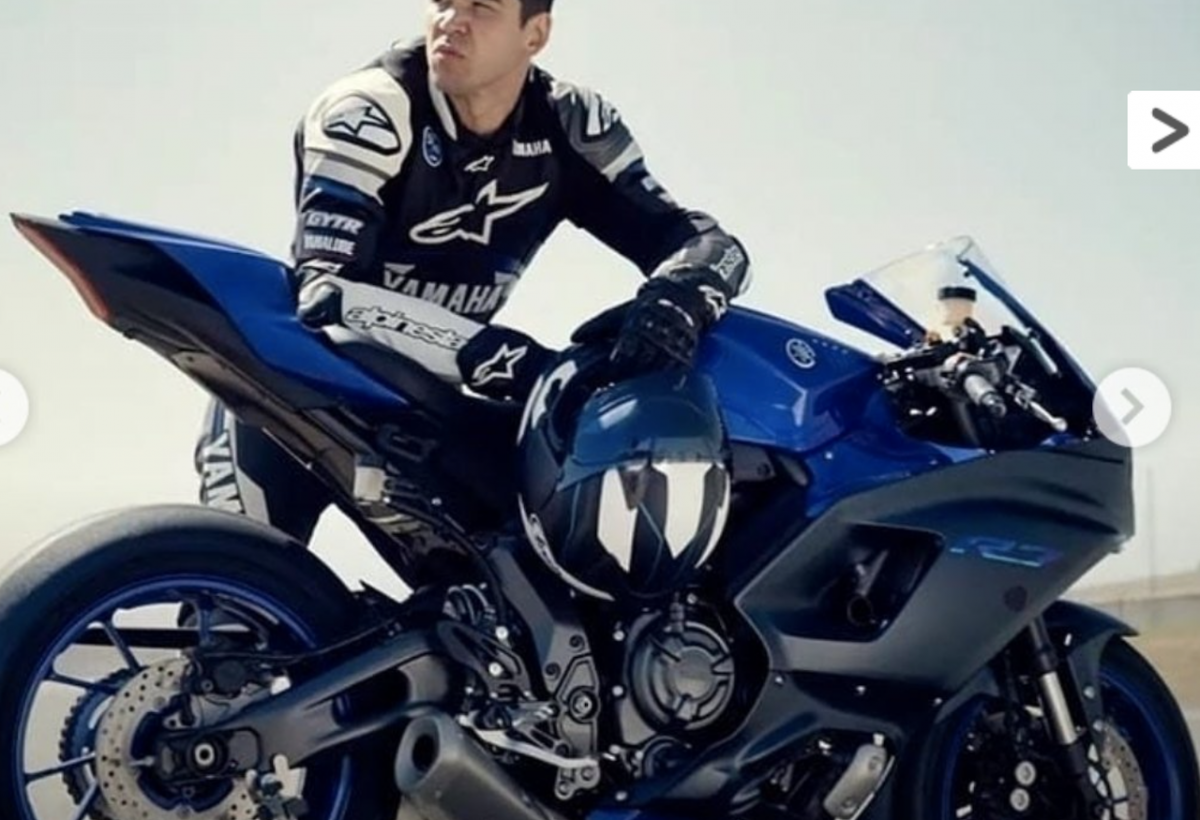 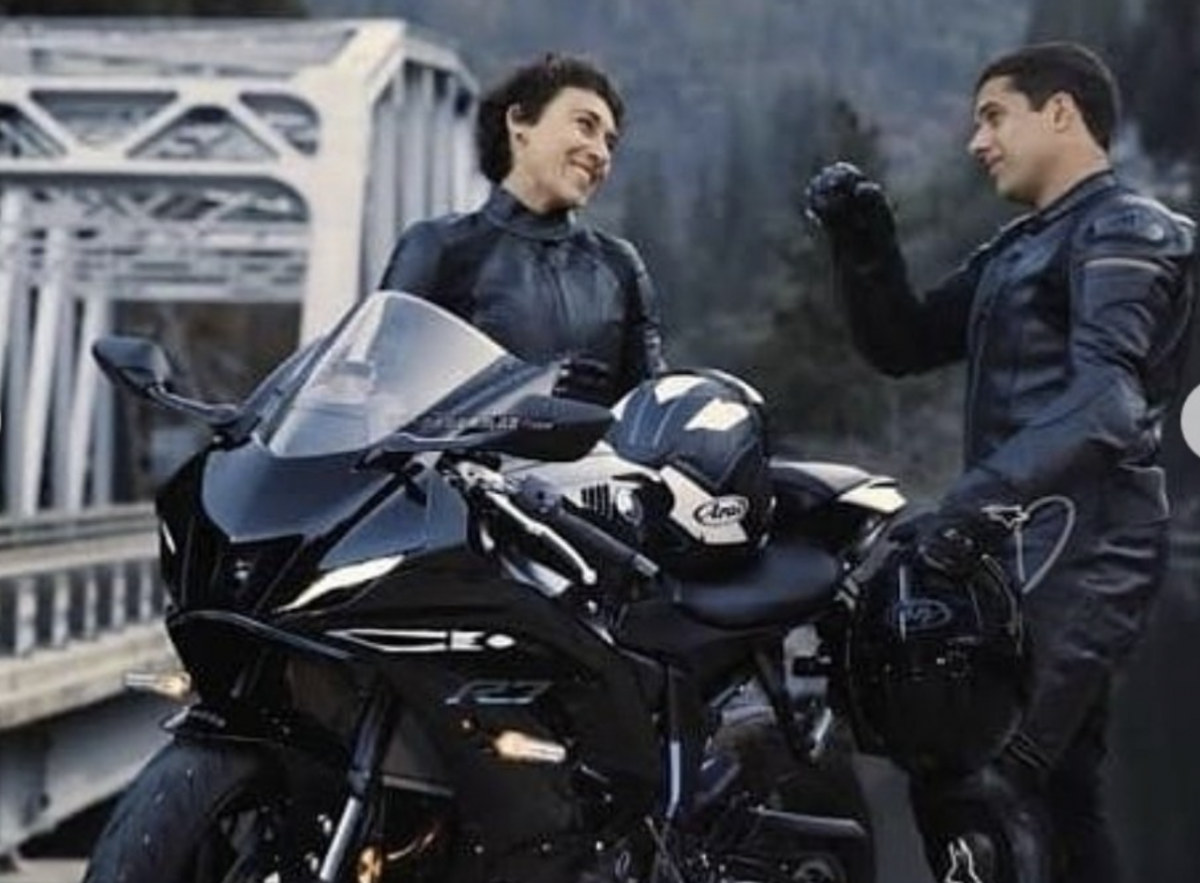 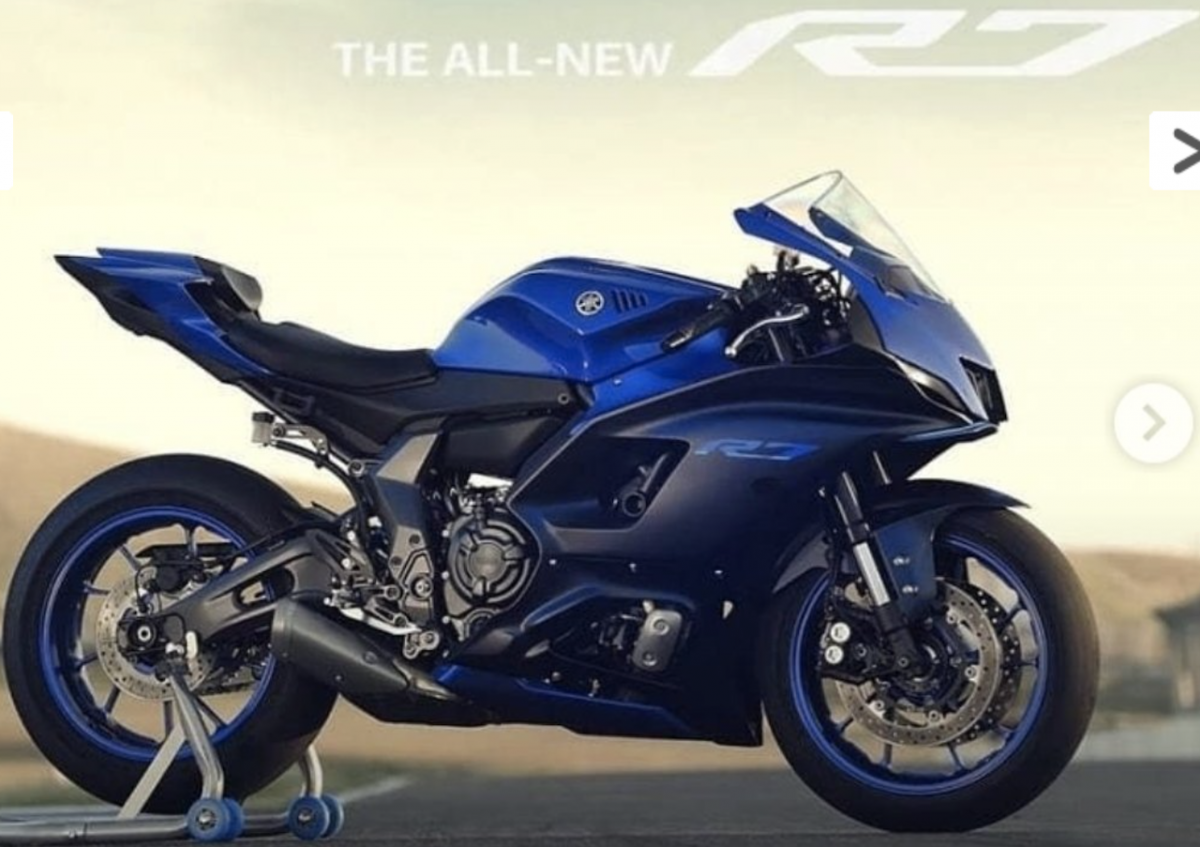 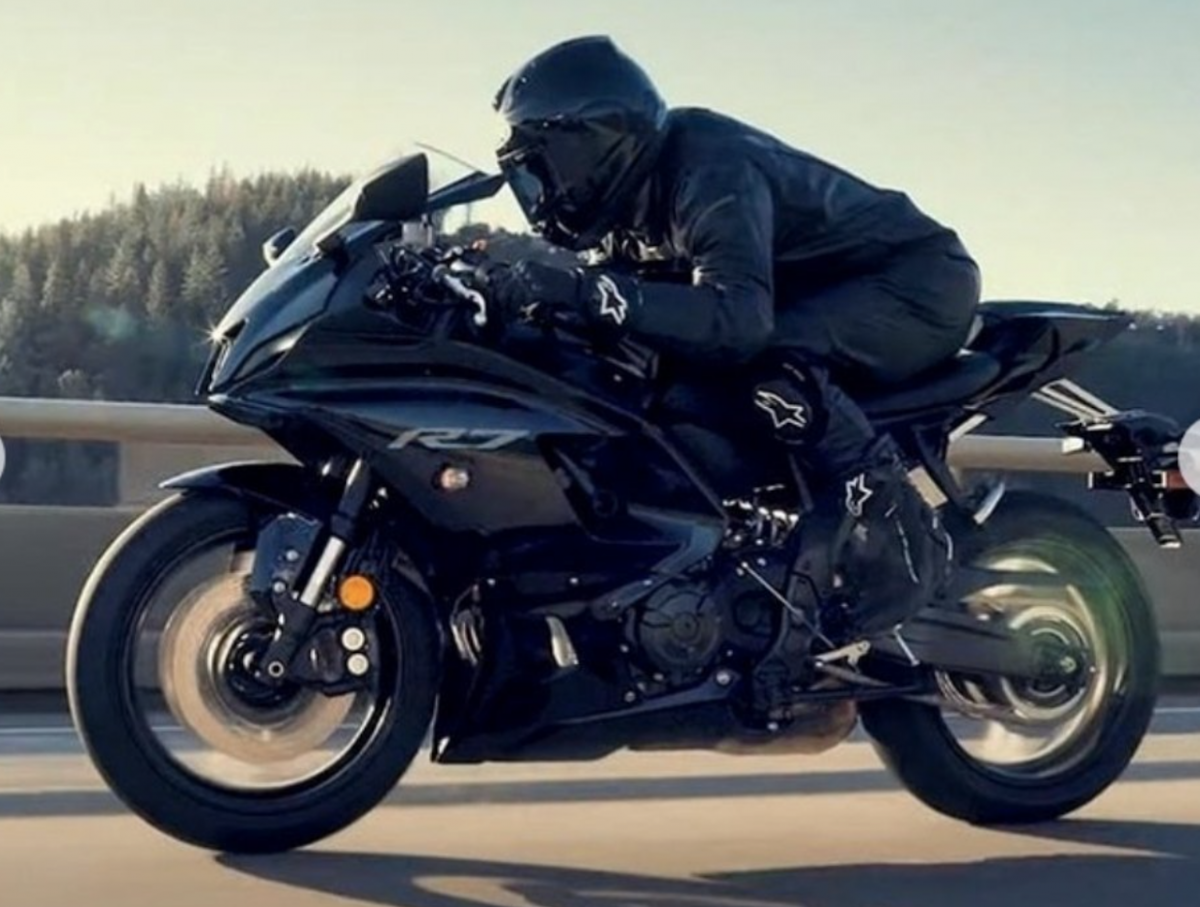 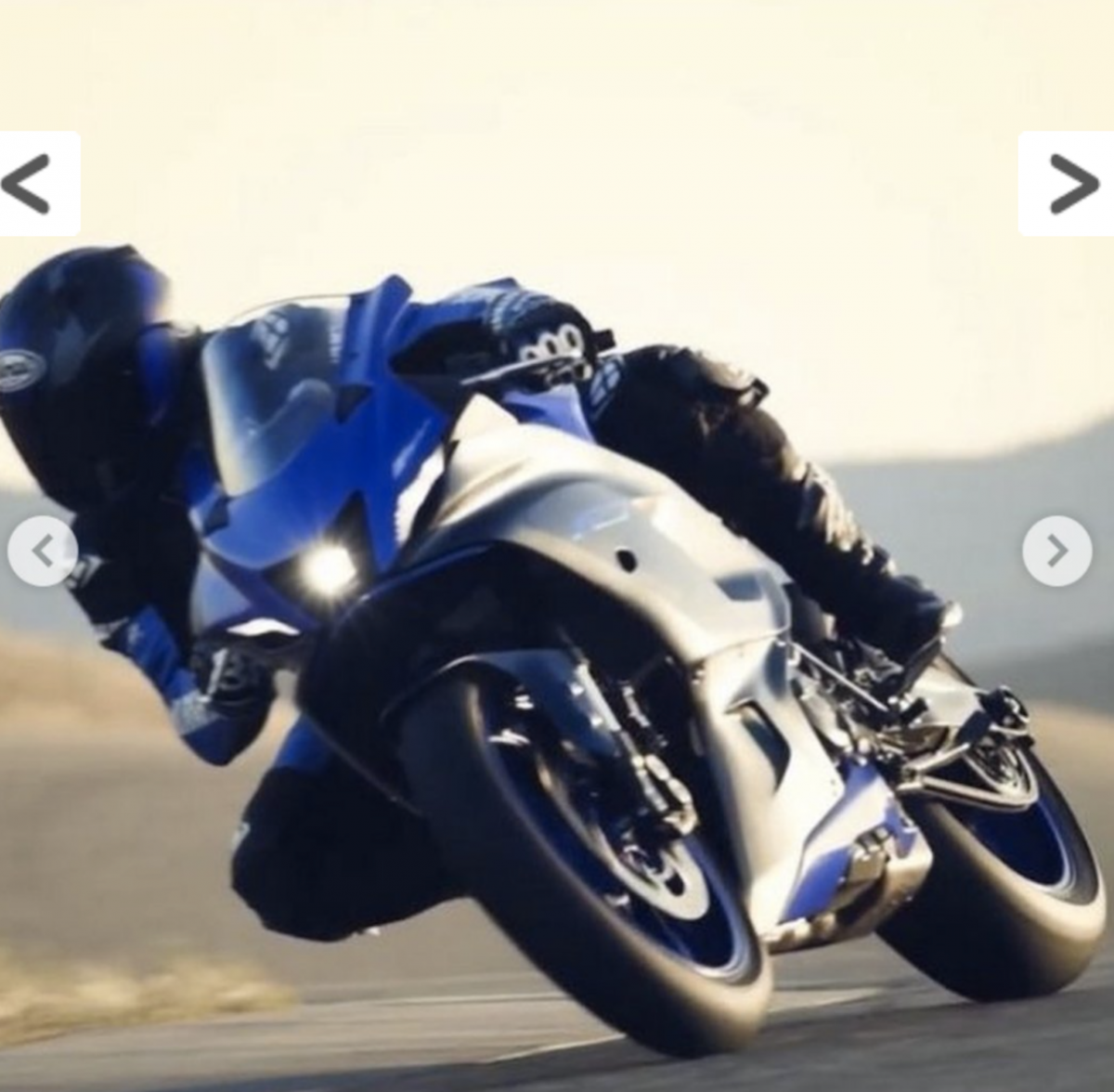 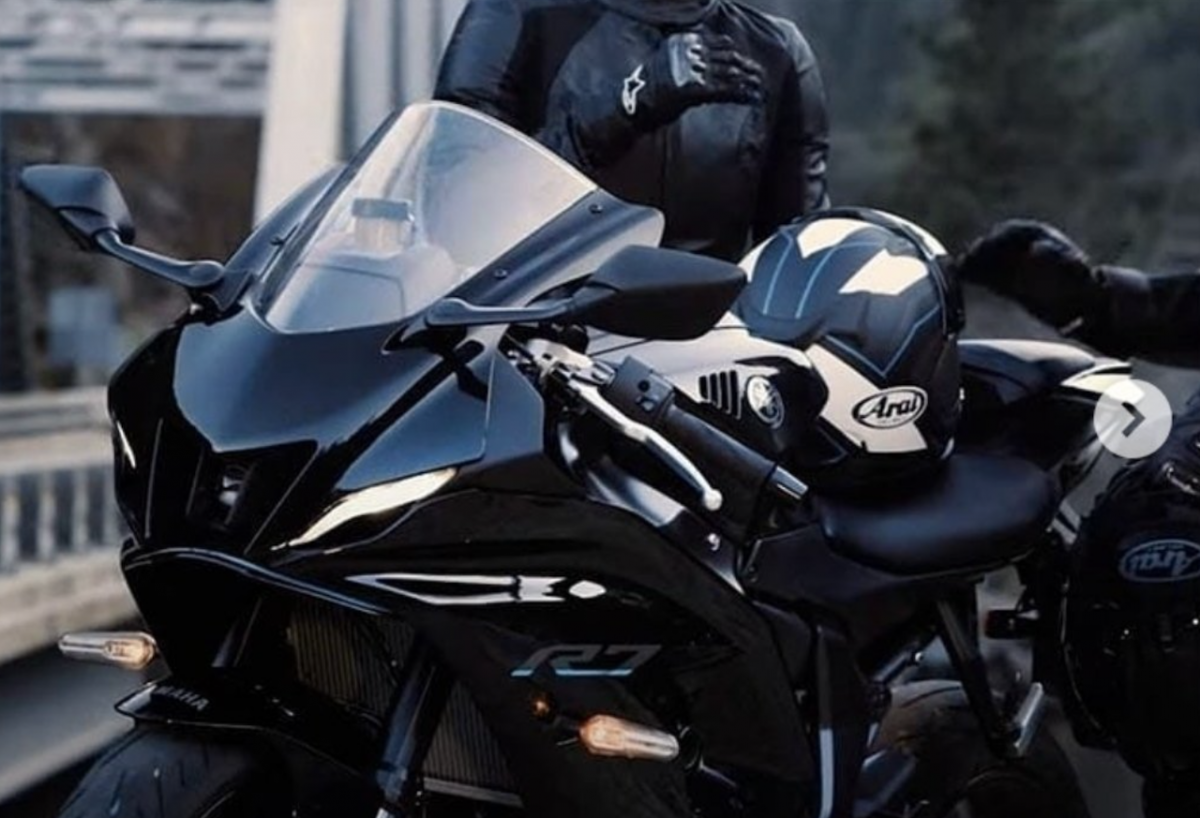