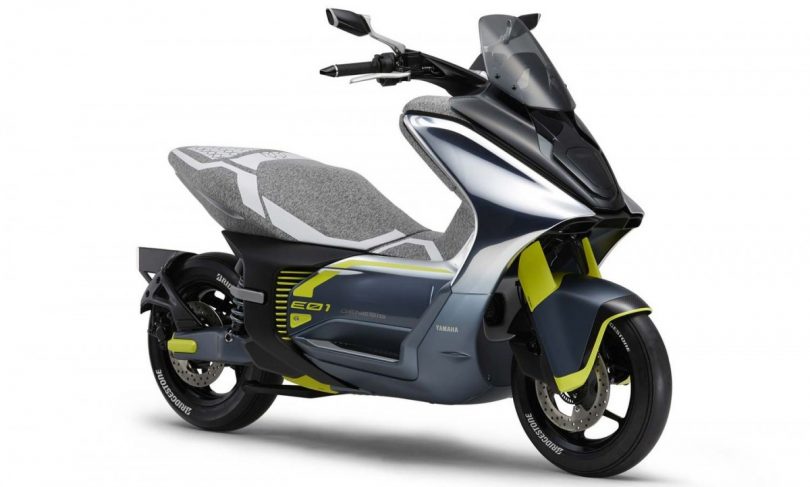 Yamaha is planning to introduce its latest electric scooter, the E01. The Yamaha E01 was unveiled as a concept back in 2019 at the Tokyo Motor Show. Now, design patents of the Yamaha E01 have emerged on the internet leading us to believe that the e-scooter will make its debut soon. The design patents also reveal some key details of the E01.

The electric scooter features a tall windscreen and a large body that will protect the rider from wind and weather. The handlebar is upright and the scooter comes with a large seat with a slight step. The scooter also comes with a large footboard and a centre spine similar to Grand Touring maxi-scooters.

Patent drawings show changes such as a new front fender, pillion grab rails and larger rearview mirrors. The electric scooter also features numberplate mounts on the rear and reflectors for lateral visibility. This leads us to believe that the drawing could be of a production-spec model. Diagrams of the striped out E01 also reveal, the charging point layout, the position of the battery and the electric motor.

As of now, the exact launch timeline is unknown due to the uncertainties created by the COVID-19 pandemic. But speculations are that Yamaha could launch the electric scooter in 2022. The brand is also likely to introduce the scooter to the Indian market after its global debut. 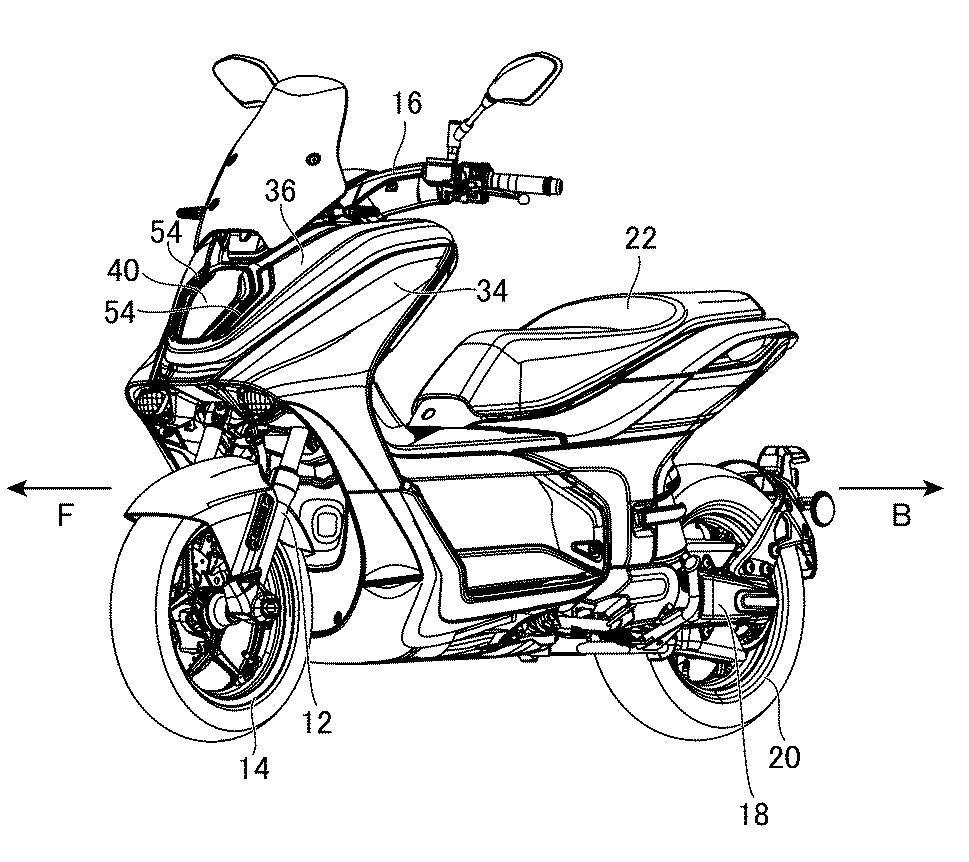 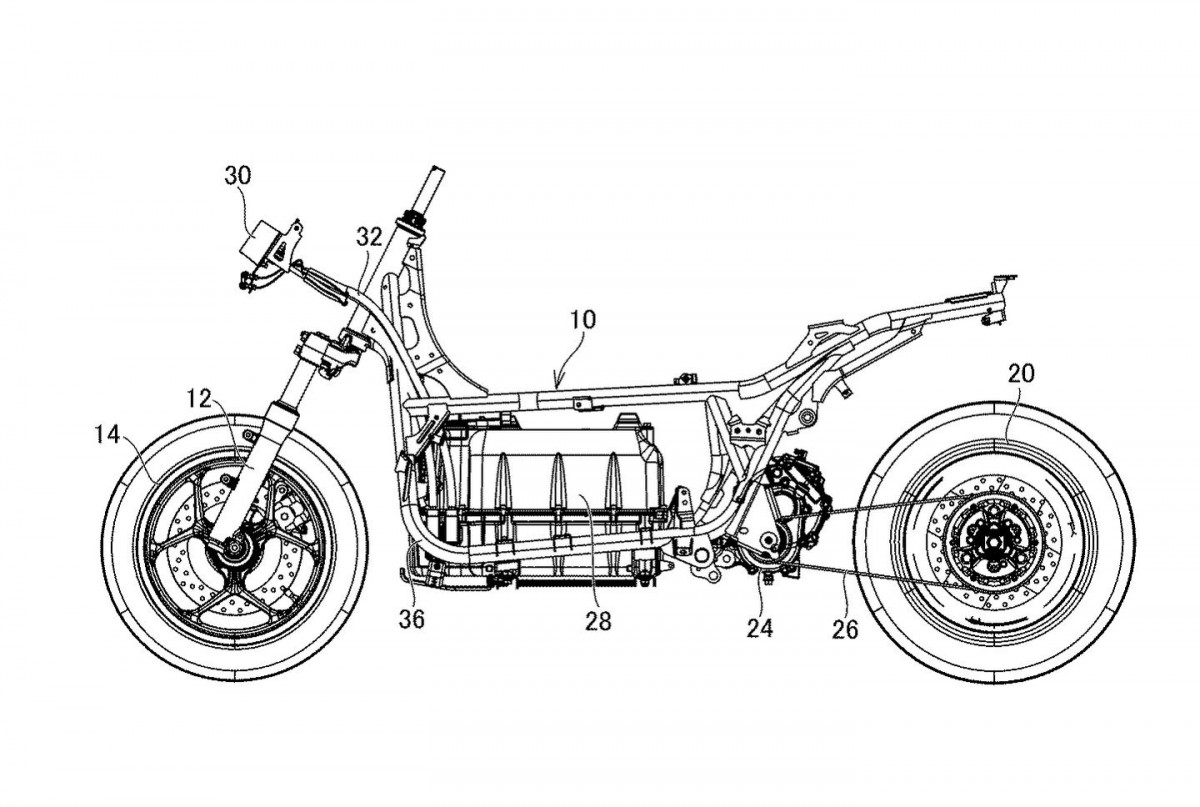