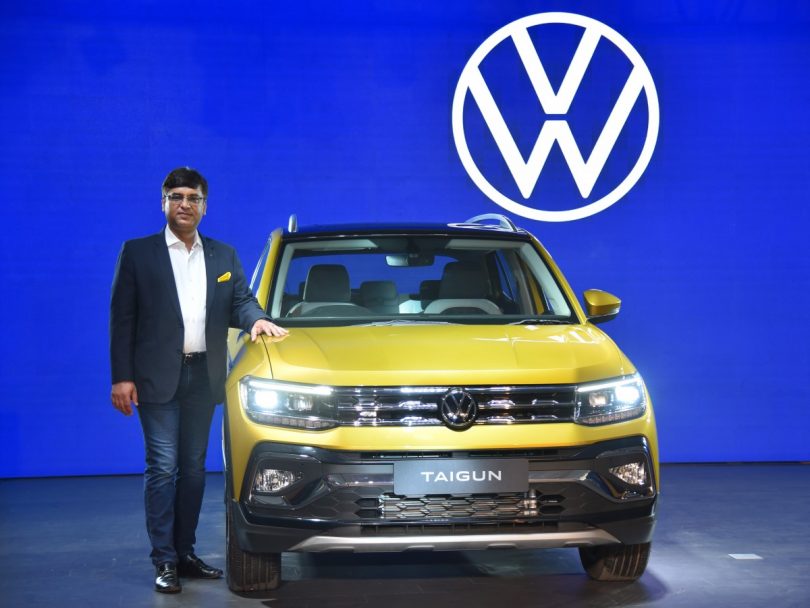 Volkswagen Passenger Car India organised an exclusive preview of Taigun in Mumbai, ahead of its launch on 23rd September. The SUV has already been previewed at Bengaluru, Chennai and Coimbatore. And in the coming months, the Taigun will visit Ahmedabad, Kolkata and Chandigarh to spread its name. Based on the new MQB-A0-IN platform, Taigun is Volkswagen’s first product under its new India 2.0 initiative. Sharing many similarities with the Skoda Kushaq, the Taigun’s forte will also be its driving dynamics and sorted mechanicals. The SUV segment is currently the most competitive segment, with multiple car companies wanting a share of the pie.

These preview events enable the customers to get a physical overview of the car. This helps them to get an idea of the overall design of the SUV and create the first impression of them. Alongside this, the customers also get a 360-degree visualiser. This enables the customers to view all the features of the Taigun from the comfort of their homes. The 360-degree view is accessible via mobile phones, tablets, laptops or desktops. Customers can also get information about the optional accessories on offer.

To make Taigun a success, all the Volkswagen Dealerships have undergone a major revamp. All the Volkswagen showrooms now highlight the brand’s push for SUVs as ‘SUVW’. The design language of the showrooms is now much more vibrant and modern, thus reflecting the brand’s philosophy for the coming years. With the growing digitalisation trend, Volkswagen India claims to have invested heavily in the development of digital services. The carmaker has identified 40 such solutions that will improve customer service considerably. The highlighting features include a 360-degree visualiser, Test drive scheduler, Service Cam, WhatsApp for business, Paperless documentation, Car Health Report and a lot more.

The SUV will have two engine options, a 1.0-litre TSI and a 1.5-litre TSI, matched to either a 6-speed manual, 6-speed torque converter or a 7-speed DSG. Volkswagen brand’s core DNA of superior build quality, safety and a fun-to-drive experience will make the Taigun one of the most loved cars in the segment. Taking the safety aspect to a whole new level, Volkswagen is claiming to have over 40+safety features. The prices are not yet out, but it is expected to lie in a range similar to that of the Skoda Kushaq that retails in the price bracket of INR (10.49 lakh to 17.59 lakh). 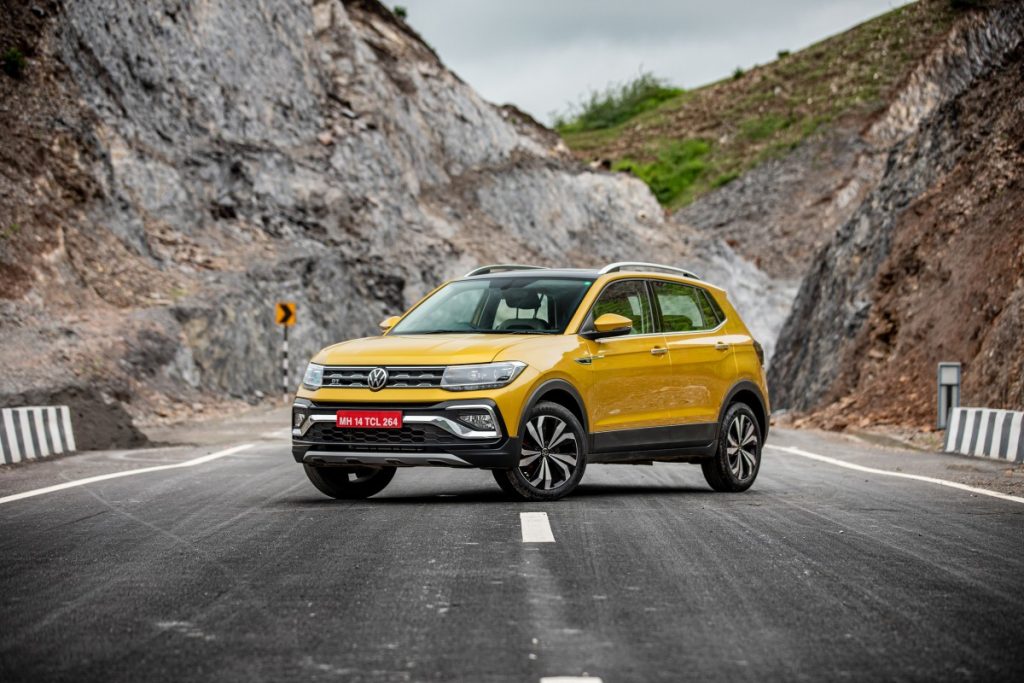 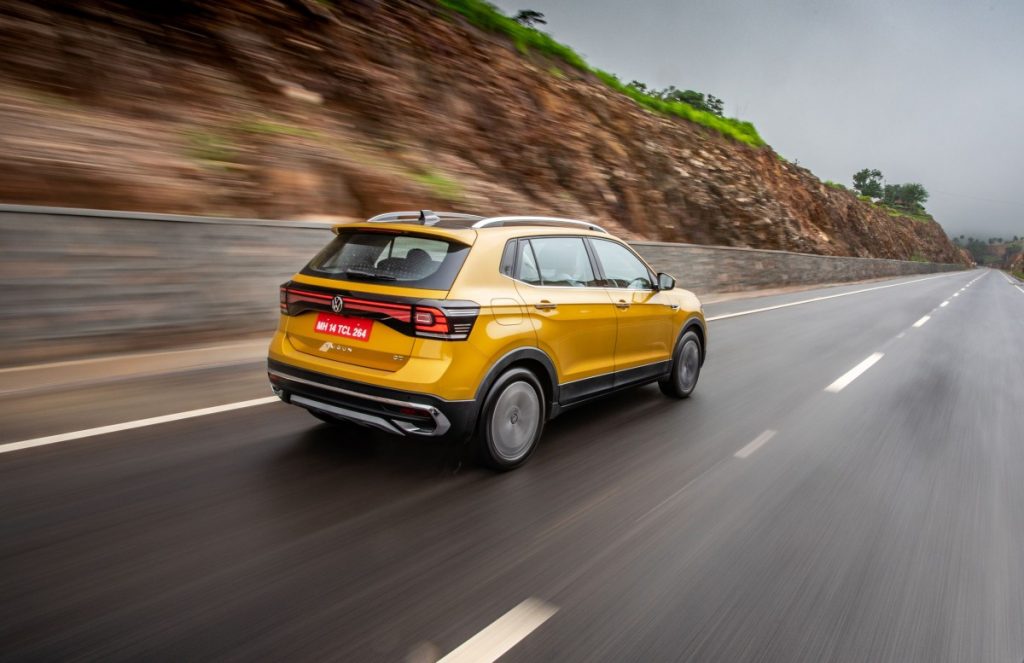 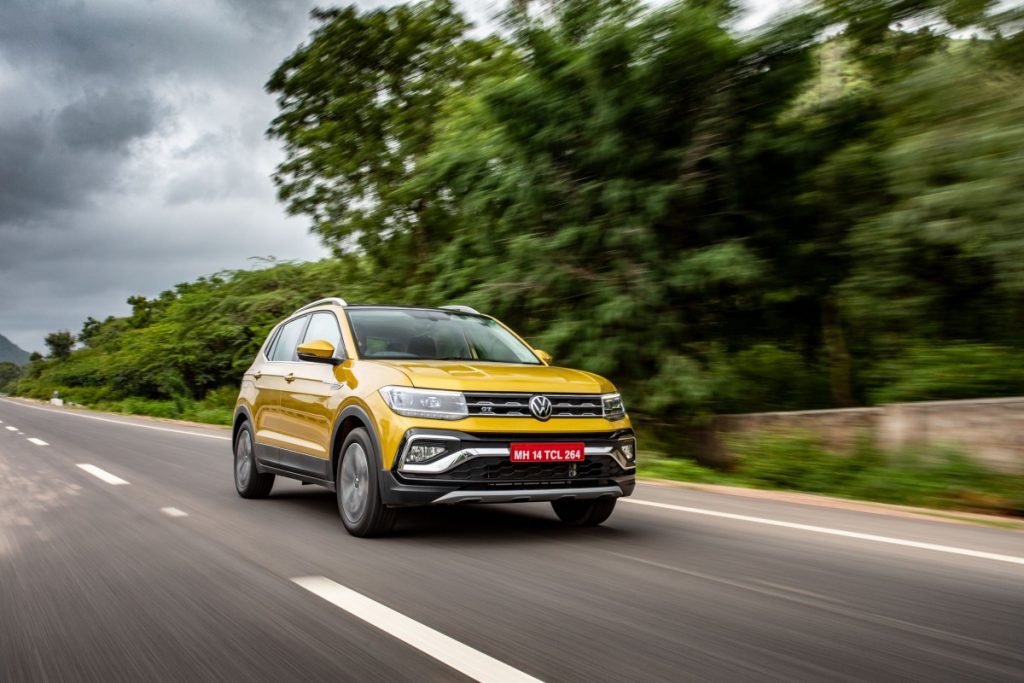