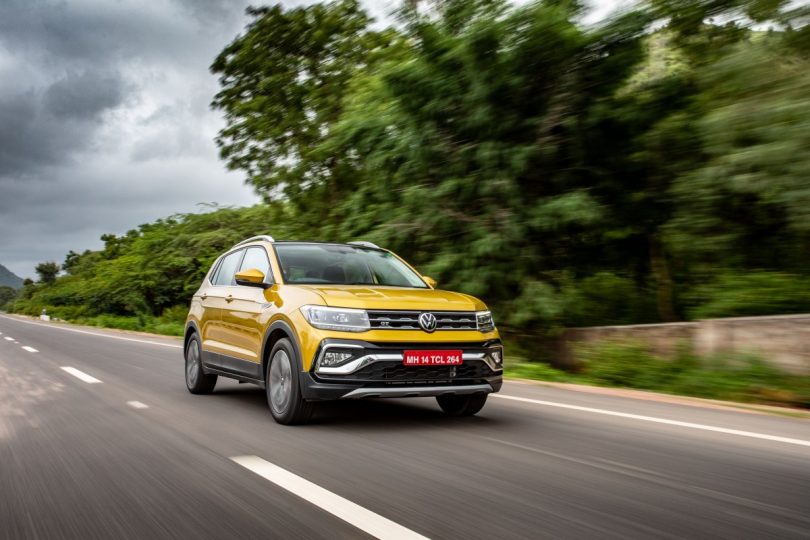 Volkswagen recently revealed the Taigun SUV in the Indian market. Following the unveil, Volkswagen also commenced pre-bookings on the SUV. Now, the brand has announced that prospective customers will be able to preview the car for the first time in India. The bookings for the SUV are open through authorised Volkswagen dealerships and online sales channels.

Volkswagen will preview the Taigun in eight key markets in the first phase. The company will be previewing the SUV in eight different markets. The brand has announced that the Volkswagen Taigun Preview will commence on 21st to 22nd August, starting with Bengaluru. Following Bengaluru, the car will continue its preview journey to Chennai, Coimbatore, Hyderabad, Mumbai, Ahmedabad, Kolkata and Chandigarh on subsequent weekends.

During the course of the preview, the brand will offer the recently activated 360-degree visualiser. Customers can now from the safety of their homes. The brand also offers customers the chance to preview the Taigun from online platforms such as mobile phones, tablets, laptops or desktops. Also, customers can seek information on the range of accessories that the brand will offer on the Volkswagen Taigun.

Under the Sarvottam 2.0 initiative, Volkswagen has identified over 40 solutions to simplify the customer’s journey and increase the accessibility to the brand. Critical solutions under the digitalisation initiative include – 360-degree visualiser, Test drive scheduler, Service Cam, WhatsApp for business, Paperless documentation, Car Health Report and a lot more.

Volkswagen also announced that the brand had commenced production on the Taigun SUV in the Indian market. Underpinning the Taigun is an MQB-A0-IN platform that also underpins the Skoda Kushaq SUV in India. The brand will be producing the Taigun at the Chakan manufacturing facility with up to 95% localisation. The Taigun will come with two engine options when the car launches in India. A 1.0-litre TSI engine and another 1.5-litre engine option. 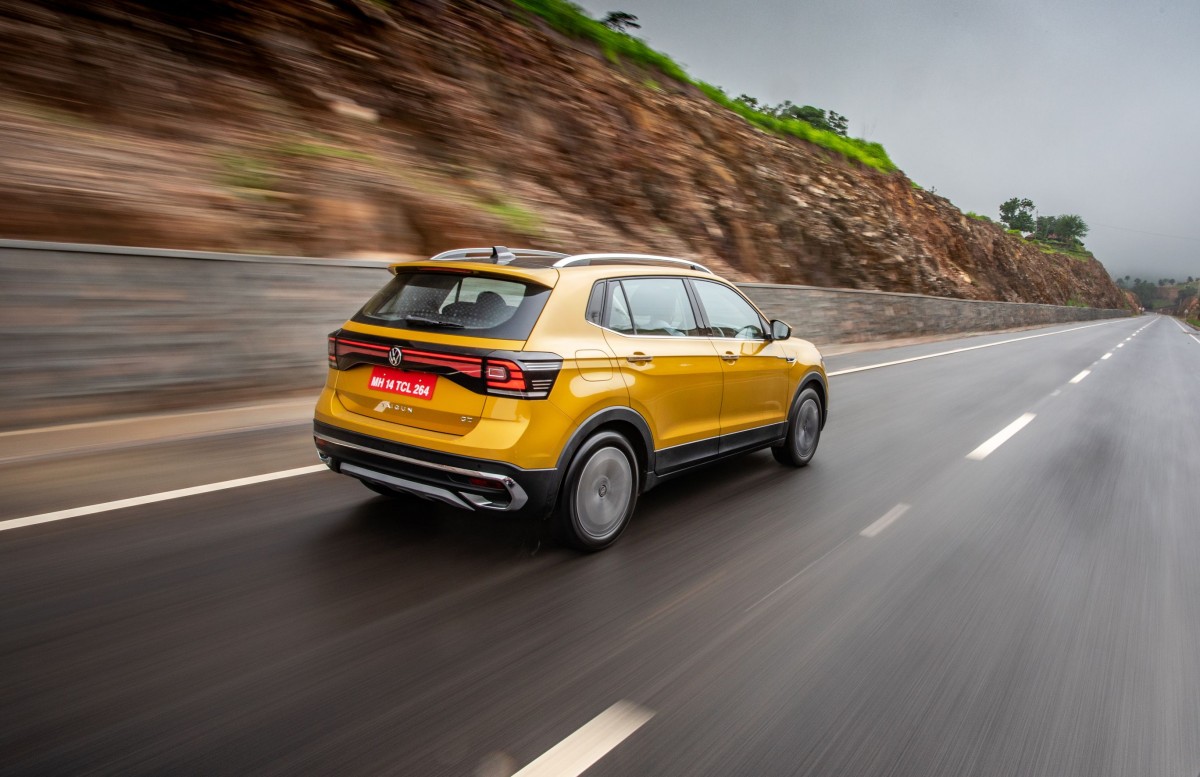