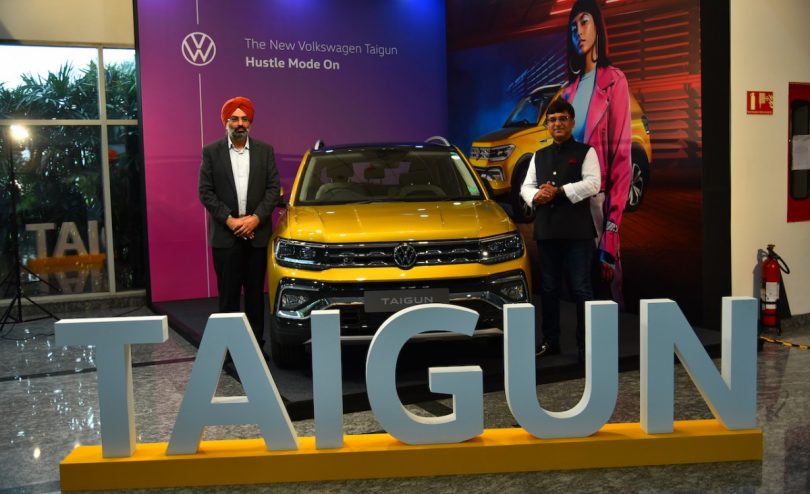 The Volkswagen Taigun underpins the Indianised version of the MQB-A0 platform, the MQB-A0-IN. The platform allows both safety and space on the interiors. Volkswagen will produce the Taigun with the MQB-A0-IN platform at Volkswagen’s state-of-the-art production plant in Chakan, Pune. The brand has managed to achieve a localisation level of up to 95 per cent and still maintain German engineering standards. 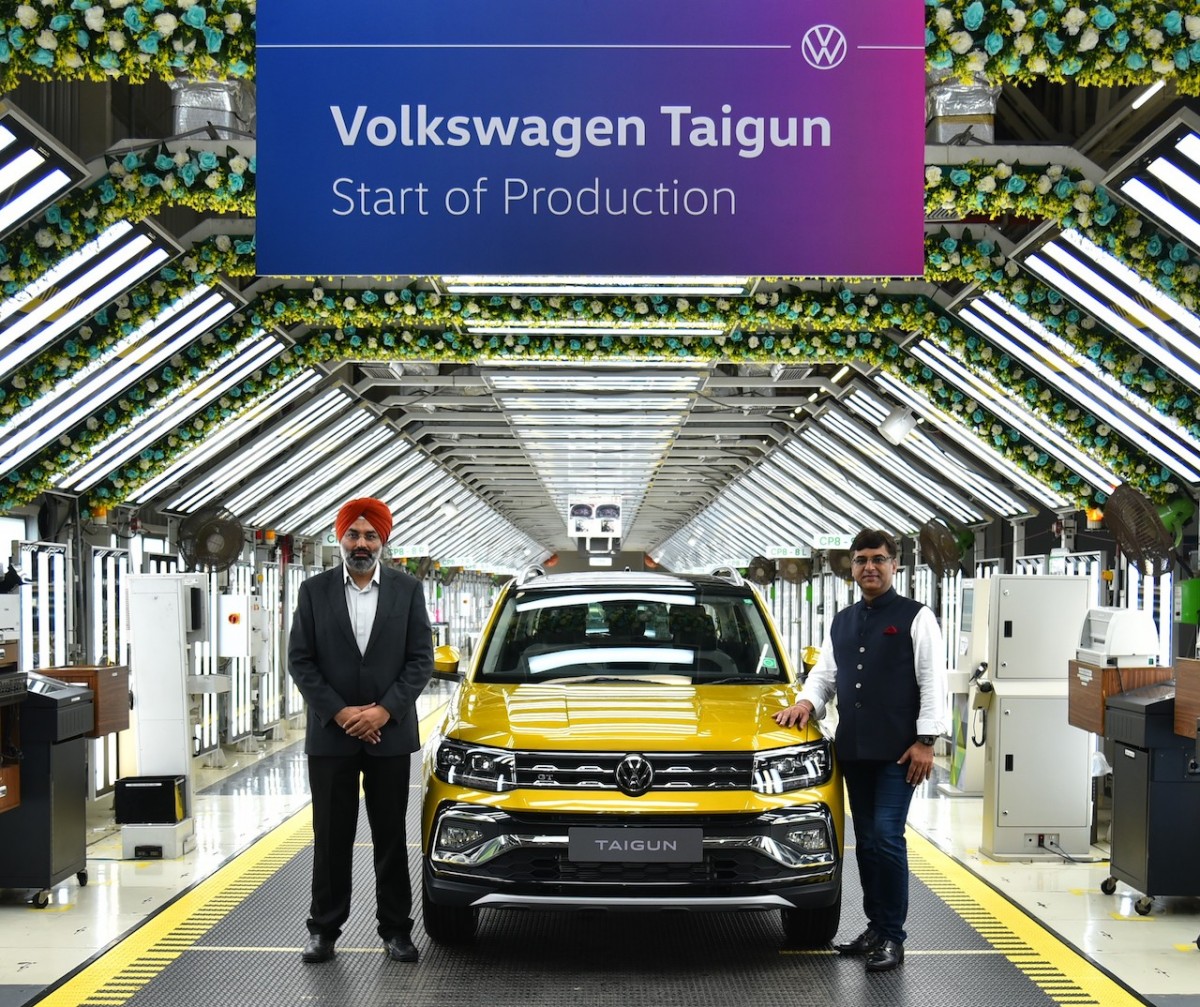 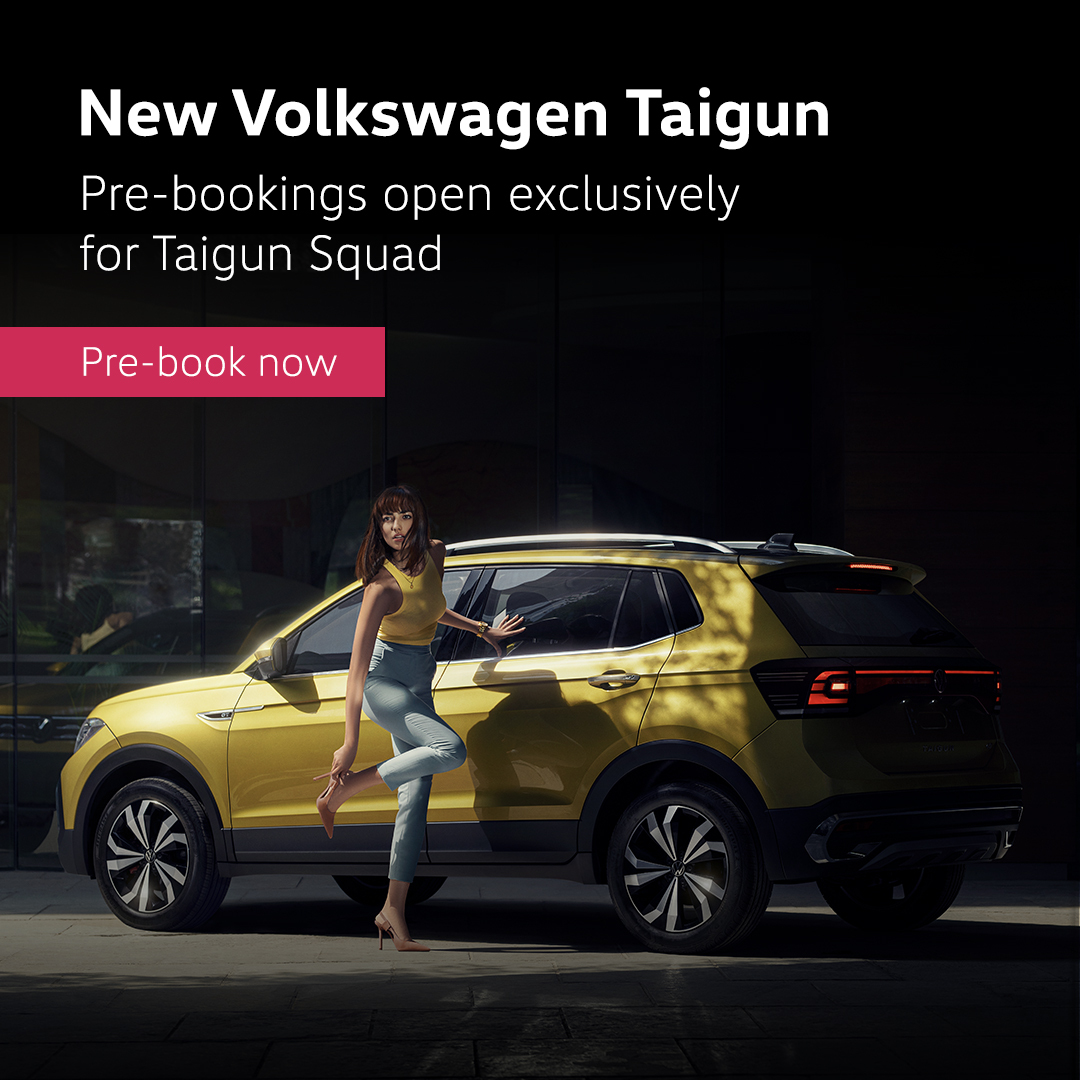