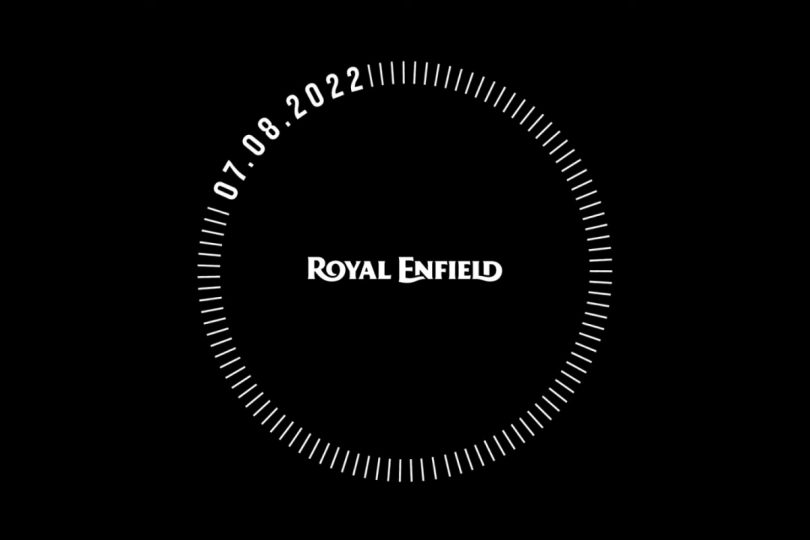 We knew Royal Enfield would launch a new motorcycle on 7th August 2022. Now, the bike maker has released a short teaser video which confirms that the new motorcycle will be the much-anticipated Hunter 350. Once launched, the Hunter 350 will be the brand’s most compact and affordable model in the 350cc range.

Royal Enfield Hunter 350 Official Teaser – What Do We See?

The teaser does not show much except for the date. We do not even get to see the bike. At the end of the video, the brand has shown the date. If observed closely, one can even spot posters on a wall which have a photo of Siddhartha Lal, Royal Enfield’s CEO. The posters have “Bullet Meri Jaan” and “05.08.2022” on them. This indicates that the brand may have a surprise for us 2 days before the Hunter 350’s launch.

The Royal Enfield Hunter 350 will use the J platform introduced on the Meteor 350. The biggest difference between the Hunter and the Meteor will be the size and pricing. From previous spy shots and type-approval leaks, we know it will be the brand’s most compact offering. Furthermore, it will also be the entry point into the 350cc lineup.

The bike features a round instrument console, a teardrop-shaped fuel tank, and a stubby exhaust note. The latest spy shots also indicate there will be more than one variant on offer. The lower one will get wire-spoke wheels and a drum rear brake, while the higher variant will get alloy wheels and a rear disc brake. Powering the bike will be the same 349.34cc single-cylinder motor as the Meteor and Classic. The motor makes 20 BHP and 27 Nm of torque. The Hunter 350 will come with ABS. However, to keep costs in check, Royal Enfield likely won’t equip it with Dual-Channel ABS. Instead, it will get Single-Channel ABS. 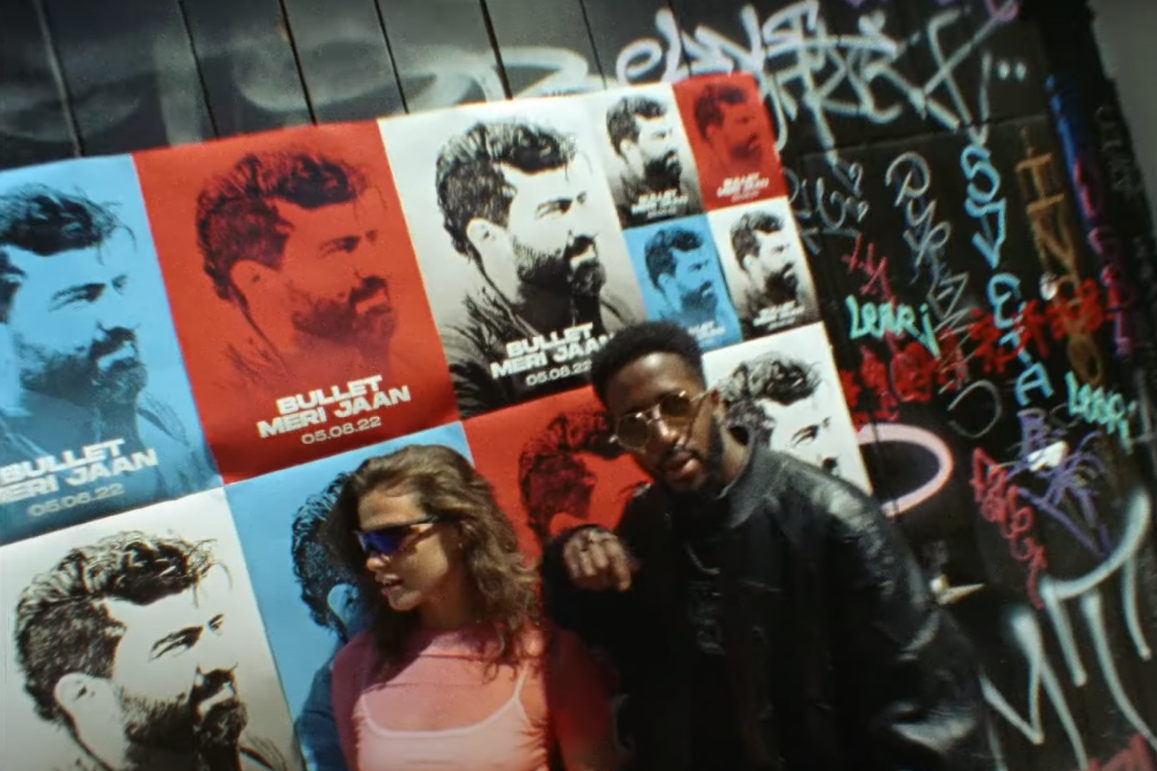