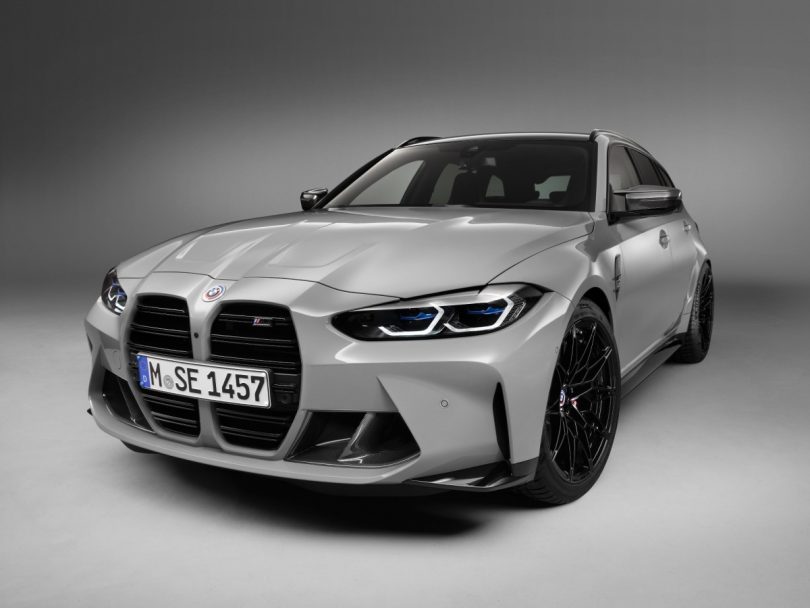 OLX Autos, one of the country’s leading players in the pre-owned automobile segment, has reported a sharp increase in the demand for luxury cars on its platform in the first half of 2022. The company also reported a similar increase in the supply of luxury cars as well. As per a study by OLX Autos and CRISIL, the pre-owned car market is growing at a rate of 15 per cent in terms of CAGR. In comparison, the growth rate for the new car market is 10 per cent. If this growth pattern continues, the used car volumes will be 1.5 times more than the new car market by FY 2026.

OLX Autos undertook the analysis for the first six months, i.e. January to June of 2021 and 2022. The most popular luxury car brands on OLX Autos include Audi, Mercedes-Benz, BMW, Porsche & Jaguar.

Below are the findings from OLX Autos analysis –

Compared to H1 2022, OLX Autos registered luxury cars’ supply growth of 40 per cent in Tier 1 cities. At the same time, Tier 2 cities recorded a growth of 45 per cent.

BMW Continues To Be The Most Popular In Terms Of Demand

When it comes to overall volumes in Tier 1 and Tier 2 cities, BMW continues to be in demand. It is also the most popular pre-owned luxury car brand. BMW is followed closely by Mercedes Benz, Audi, Jaguar and Porsche.

In Tier 2 cities, prices of Mercedes Benz increased by 19 per cent, Audi by 12 per cent and BMW by 16 per cent. On the other hand, the prices of Porsche and Jaguar fell by 18 per cent and 8 per cent, respectively.