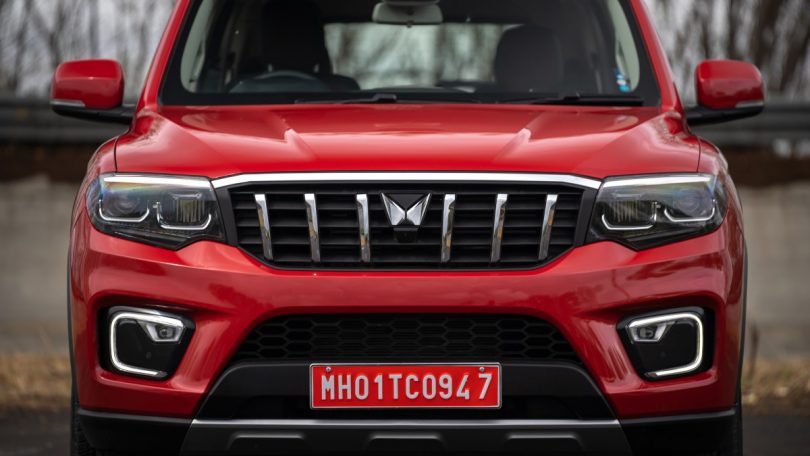 Mahindra opened the bookings for the 2022 Scorpio-N today, i.e. 30th July 2022, from 11 am onwards. We knew that the all-new “Big Daddy of SUVs” will have a lot of takers. But to say that it has exceeded our expectations would be an understatement. Mahindra has now announced that it received over 1,00,000 bookings in under 30 minutes after the bookings commenced.

In addition to this, Mahindra also announced that it recorded over 25,000 bookings within 1 minute of commencing the bookings. The company mentioned that the 1,00,000 bookings roughly translated to an ex-showroom value of INR 18,000 crore or USD 2.3 million.

To put things into perspective, the Mahindra XUV700 recently surpassed the 1.5 lakh booking mark. However, the number of bookings for the XUV700 is from its launch in August 2021 to July 2022. We would not be surprised if the Scorpio-N bookings cross the same 1.5 lakh mark in the coming weeks.

Mahindra’s booking website was able to handle the huge rush of orders well, but not without a hiccup. The brand confirmed that there was a brief glitch with the payment gateway provider. However, Mahindra assured customers it recorded their time stamps prior to payment. This way, each customer will have their rightful place in the order sequence.

Accordingly, the first 25,000 customers will be eligible to avail of the introductory pricing. Mahindra has not announced the final prices for the SUV. It only stated that prices for the subsequent bookings will be as per the prices prevalent at the time of delivery. However, we expect Mahindra to announce the prices soon.

Deliveries of the all-new Scorpio-N will start on 26th September 2022 onwards. Mahindra has planned to deliver over 20,000 units of the SUV by December 2022. The company also announced that it will prioritise the top-end Z8L variant. This is because the variant has the most number of bookings, says Mahindra. Customers will be informed about their delivery date by the end of August. 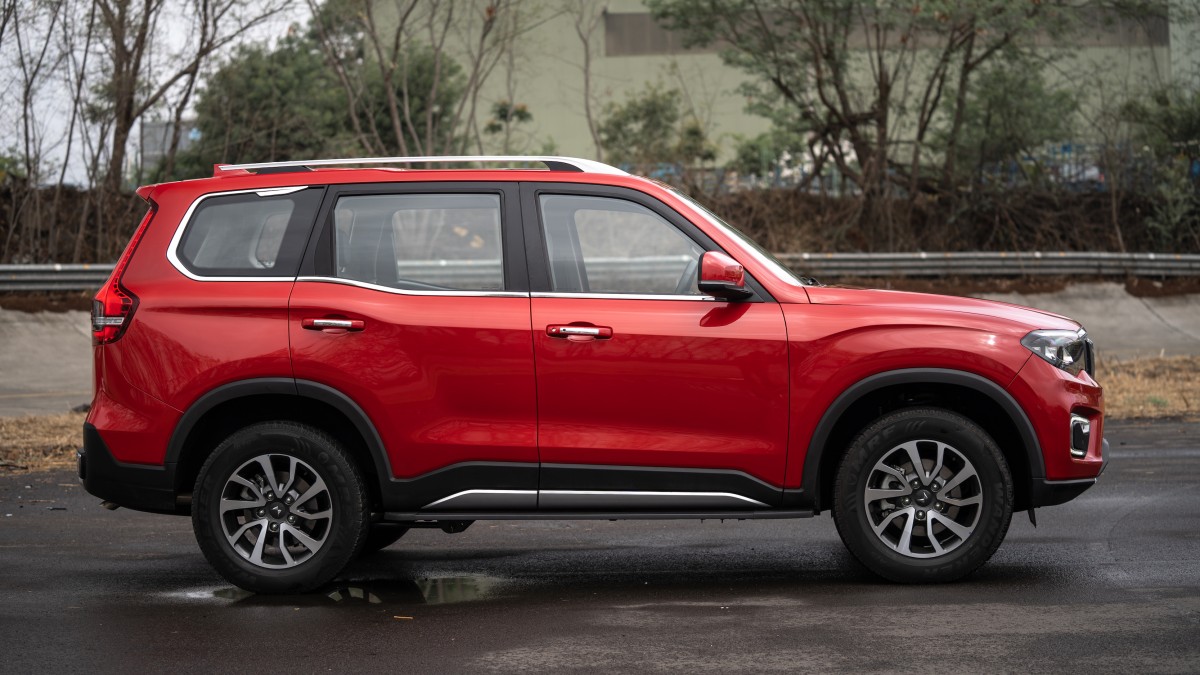