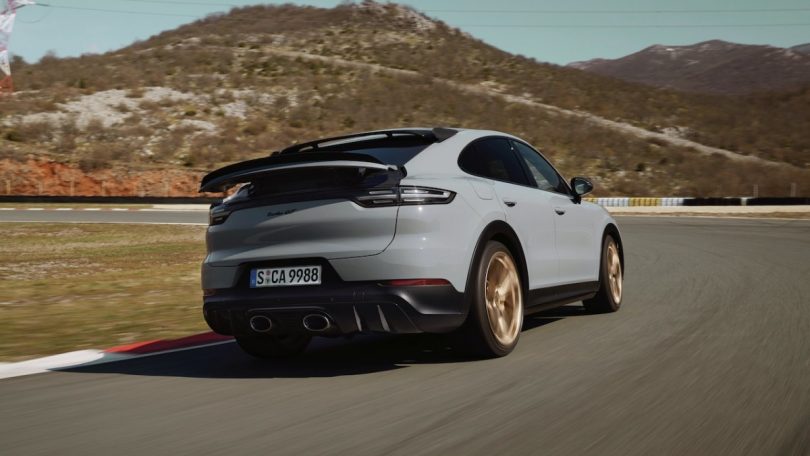 The brand boasts that the Turbo GT is also 17 millimetres lower than the Turbo Coupe and features passive chassis components and active control systems. Both chassis systems have been re-engineered and optimised for handling and performance. The systems have also undergone specific calibration to guarantee perfect interaction between them. For example, the rigidity of the three-chamber air suspension is now higher by up to 15 per cent. It adapts to the Rear Axle Steering, Power Steering Plus and Porsche Active Suspension Management using performance control software.

In Addition, the Turbo GT features the Tiptronic S gearbox and the Porsche Traction Management (PTM) system optimised for faster shift times. The SUV also gets a sports exhaust system as standard with central tailpipes made from lightweight and heat-resistant titanium. The brand also employs additional water cooling for the transfer case.

On the inside, the car gets GT-specific high-quality standard equipment and extended Alcantara features. The Turbo GT features sport seats in the front and a sport rear seat system with two standard seats. The seats also come with Neodyme or Arctic Grey upholstery with ‘turbo GT’ lettering on their headrests. The car comes with a multifunction sports steering wheel that features a yellow 12 o’clock marking. The centre comes with a next-generation Porsche Communication Management (PCM) system and matte black accents around the cabin. 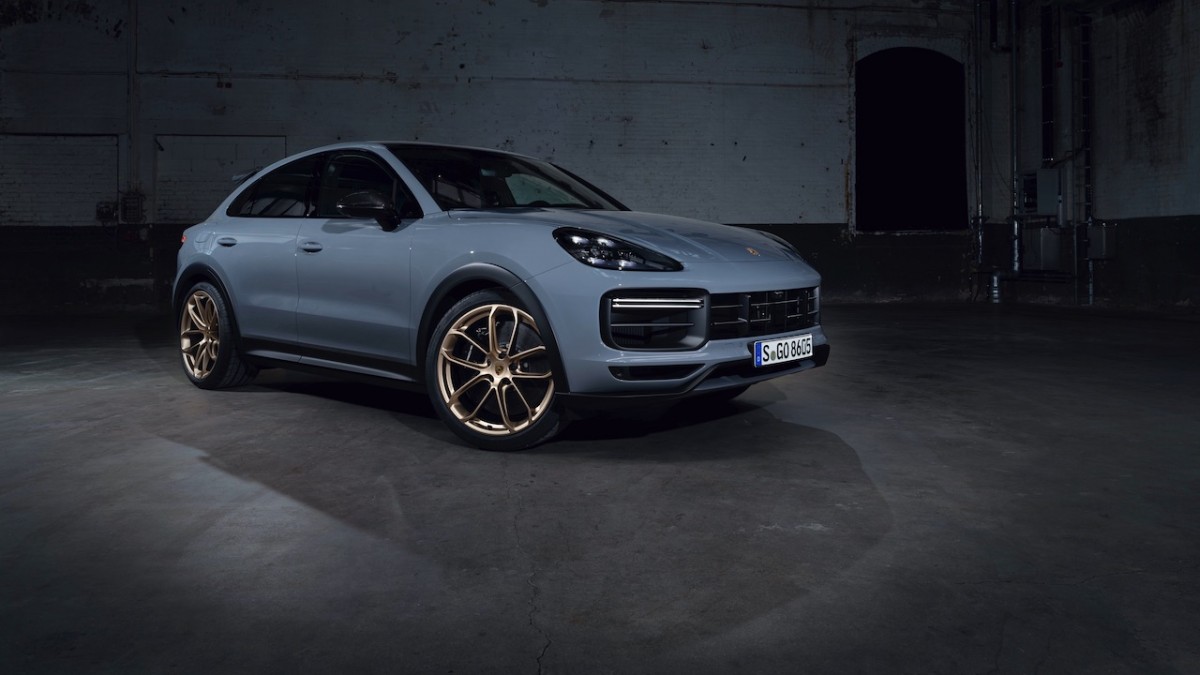 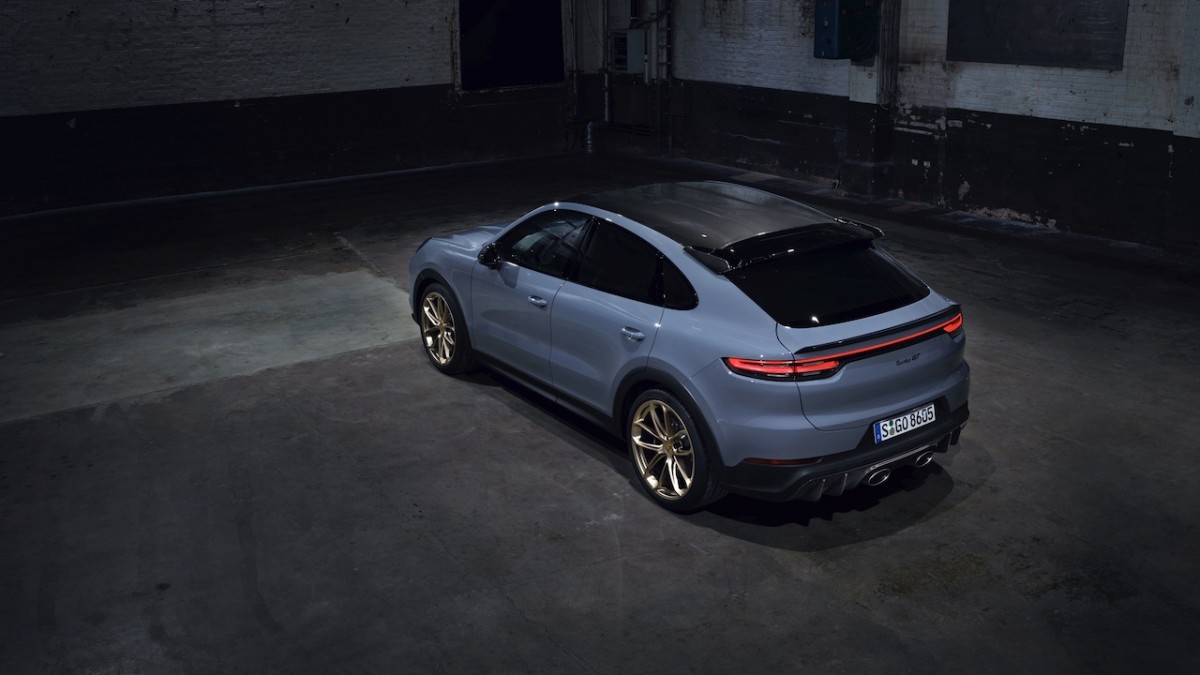 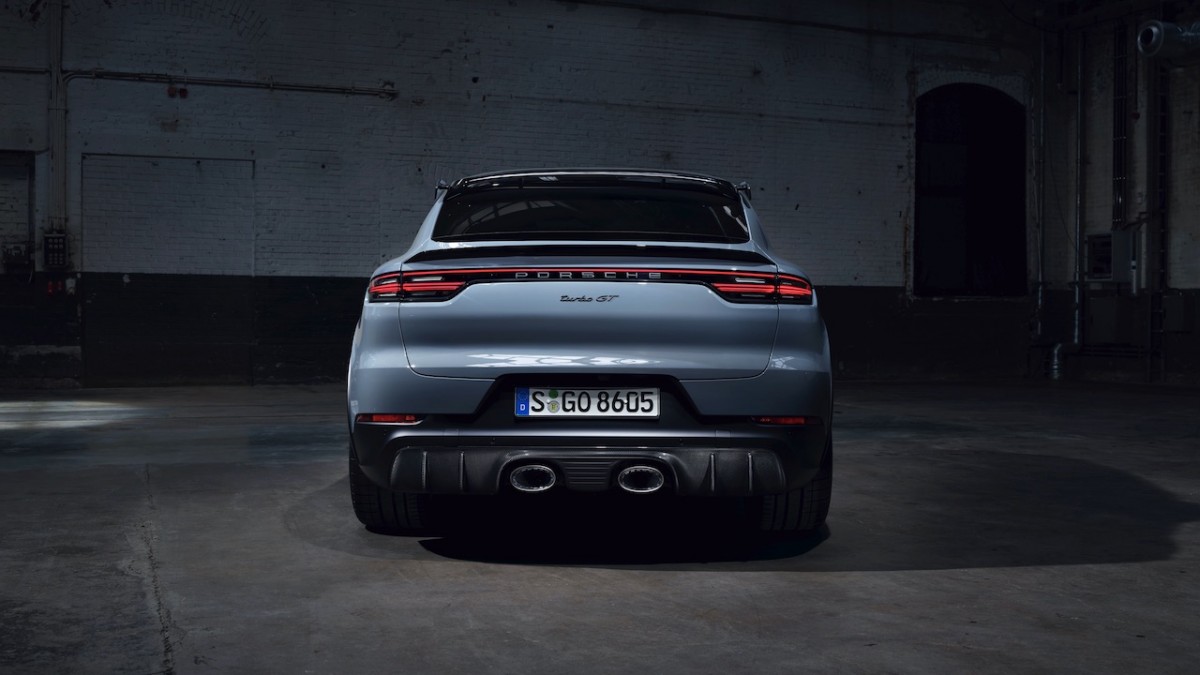 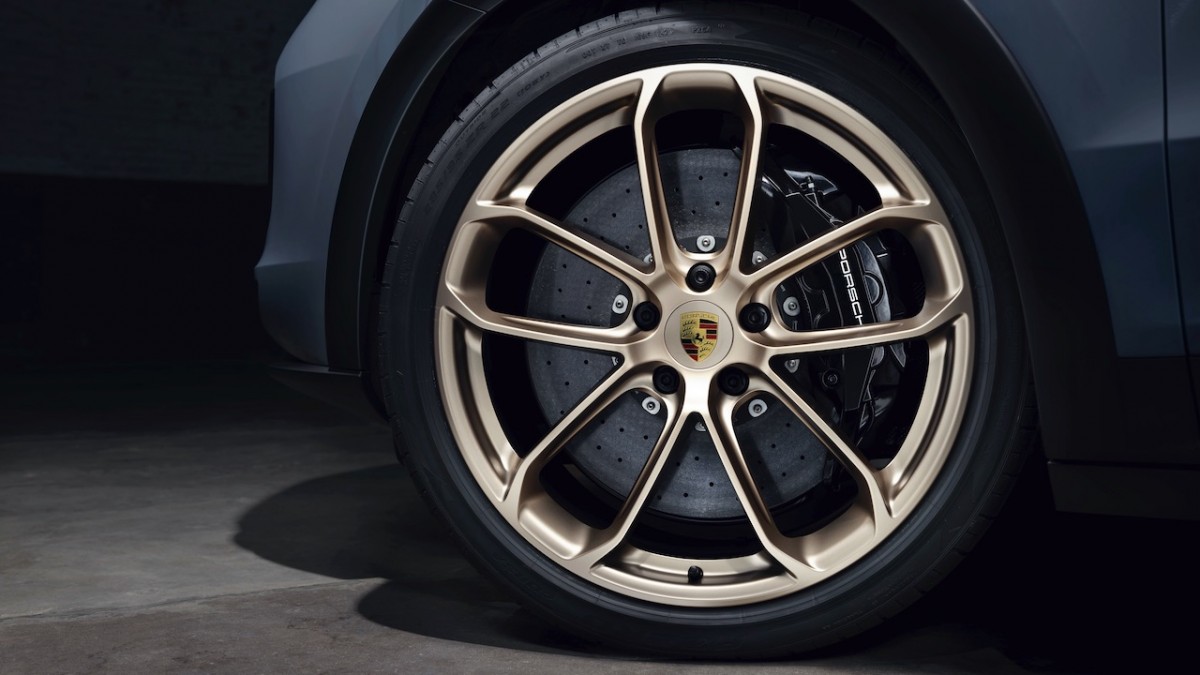 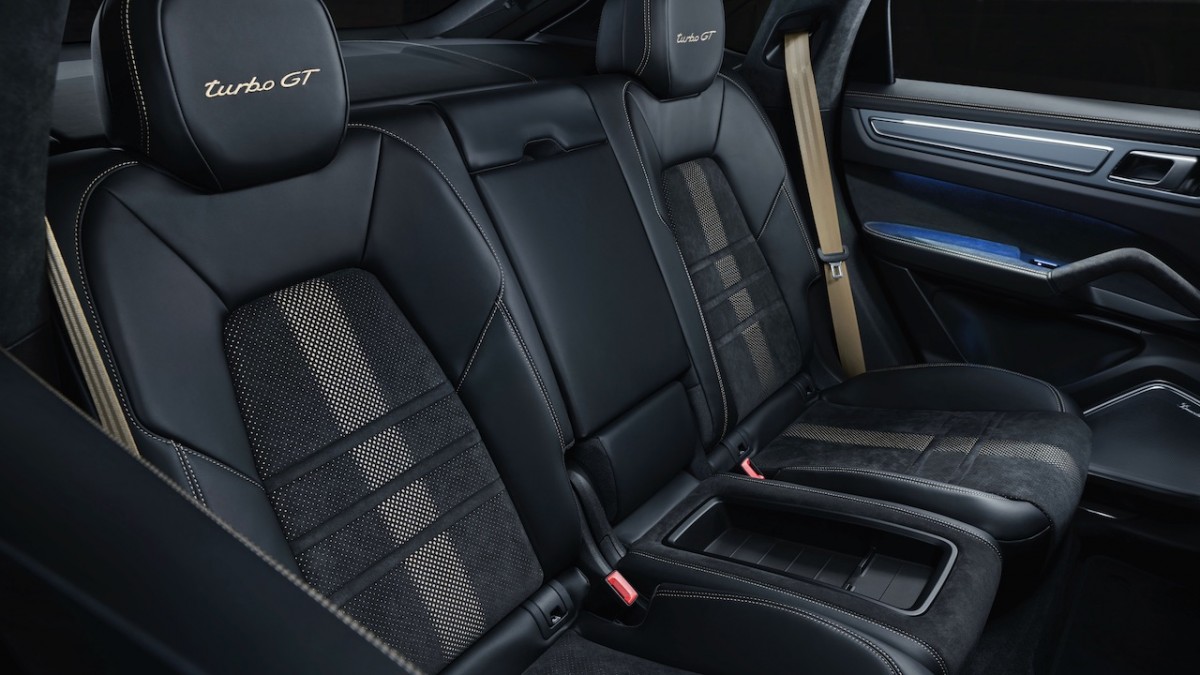 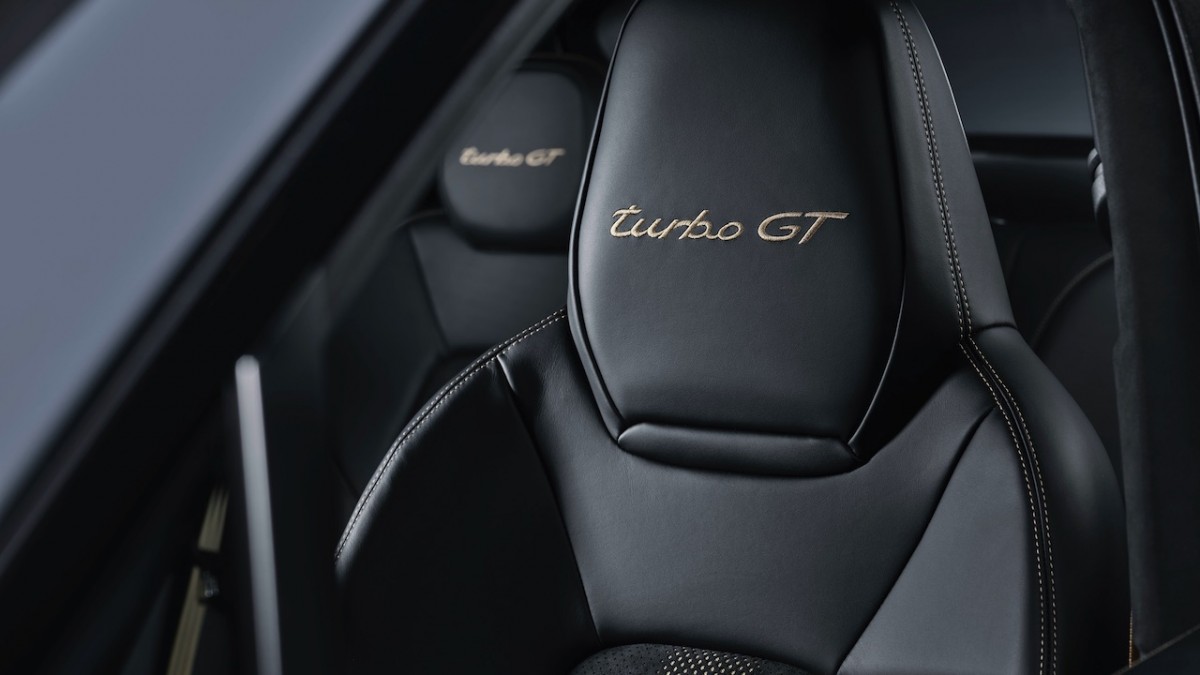 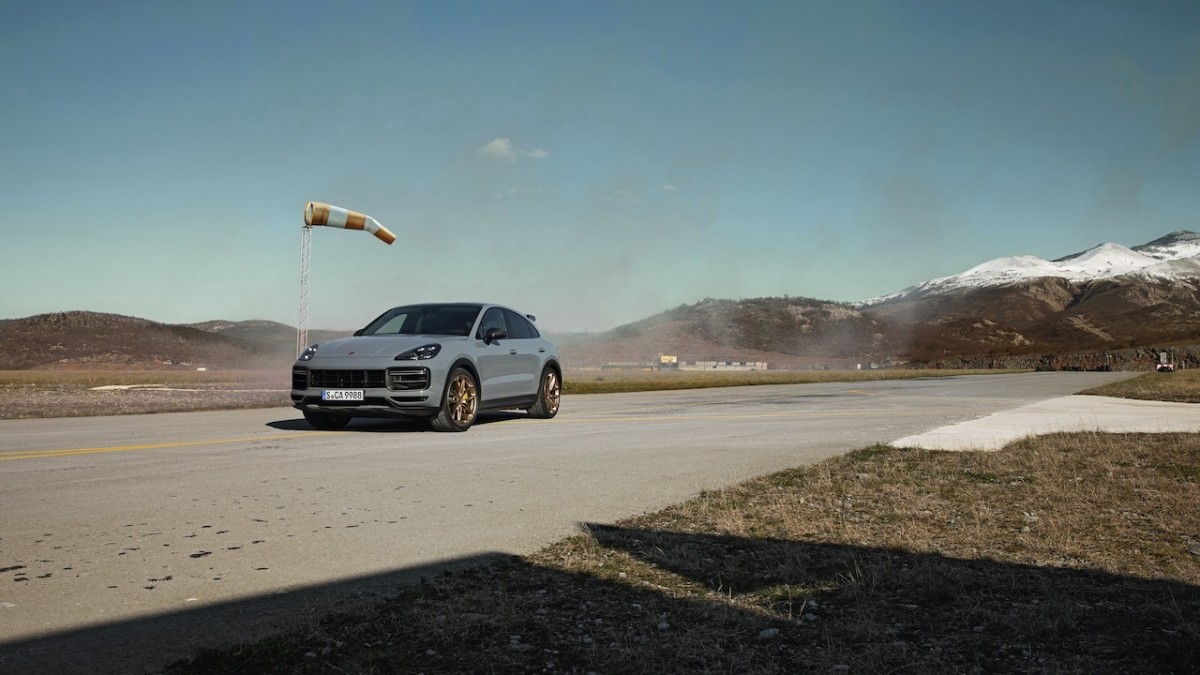 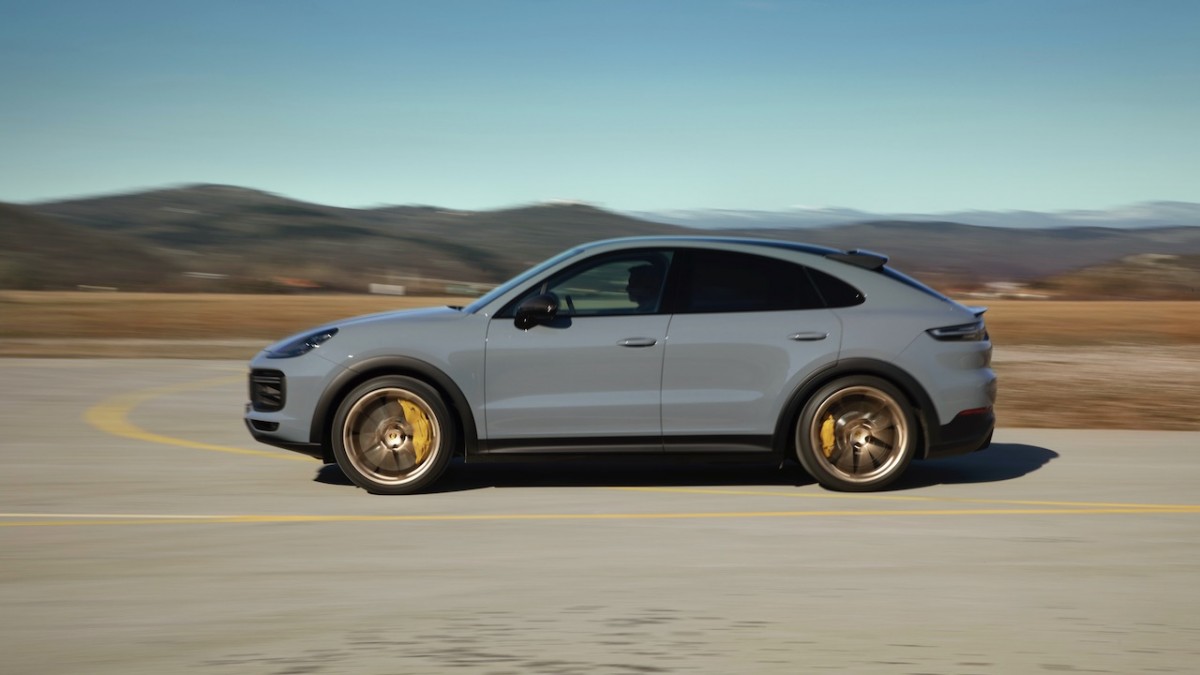 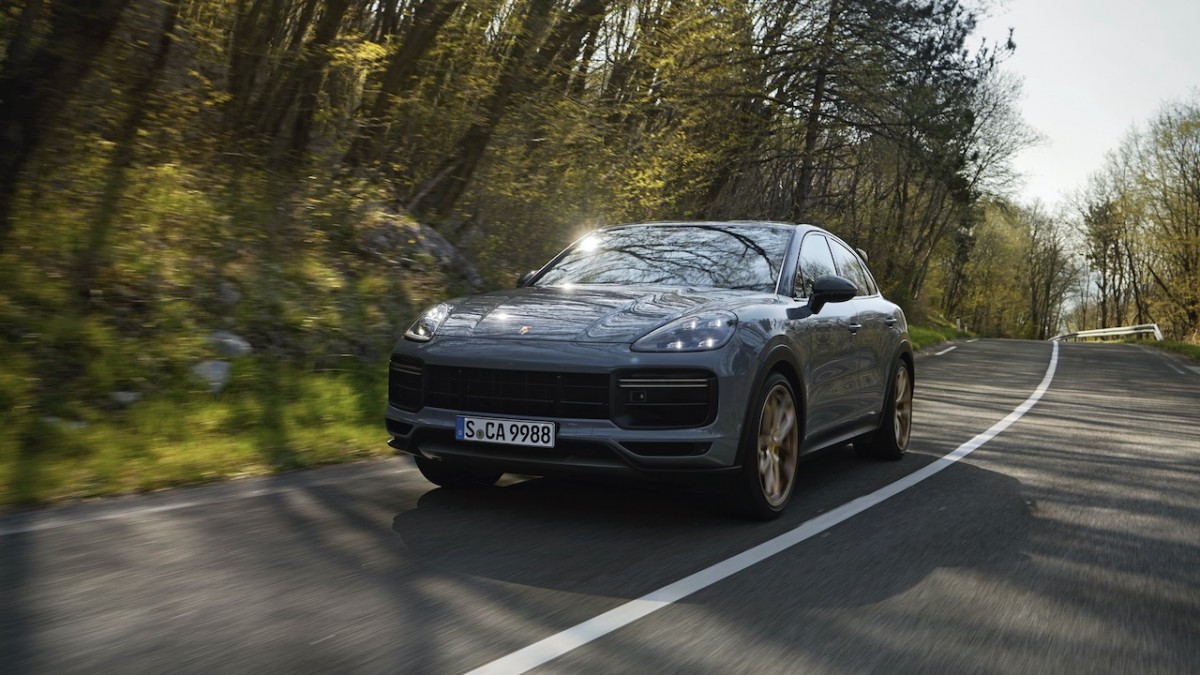