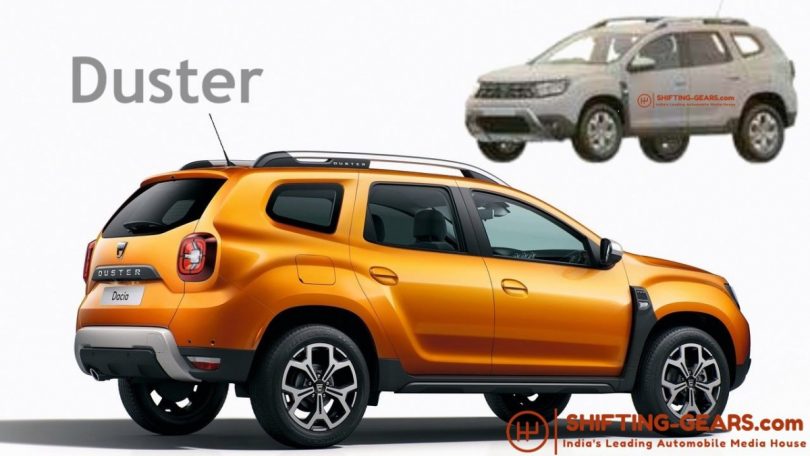 New Renault Duster – Renault could be planning to bring the new-generation Duster to the Indian market. The brand has filed patents for the new design in India. This leads us to believe that Renault will launch the next-generation SUV soon.

Since its launch, the Renault Duster has been quite popular in the Indian market. The brand even added a four-wheel-drive variant of the Duster in India. The SUV also got a mid-cycle facelift in 2016, but Renault in 2017 launched the next-generation model in the European market. It is important to note that Renault retails the Duster in Europe under the Dacia brand.

The speculation was that Renault would launch the new-generation Duster in India due to the SUVs popularity. But that did not happen, and the Duster got another mild update in terms of its exteriors and interior trim. The brand also gave the Duster a new engine option as the SUV transitioned from the BS4 engine specification to a more stringent BS6. The Duster also received a new turbo-petrol engine.

The brand is also planning to introduce a new 7-seater version of the Duster, which could be called the Grand Duster. The model is currently under test in Europe. 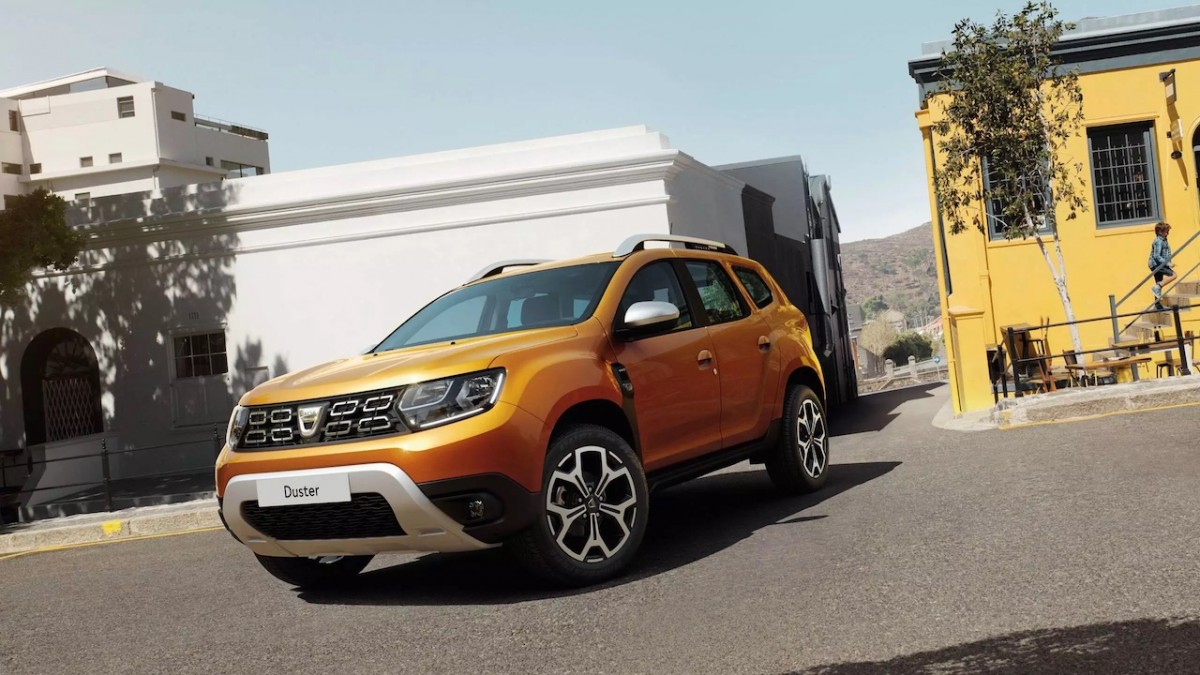 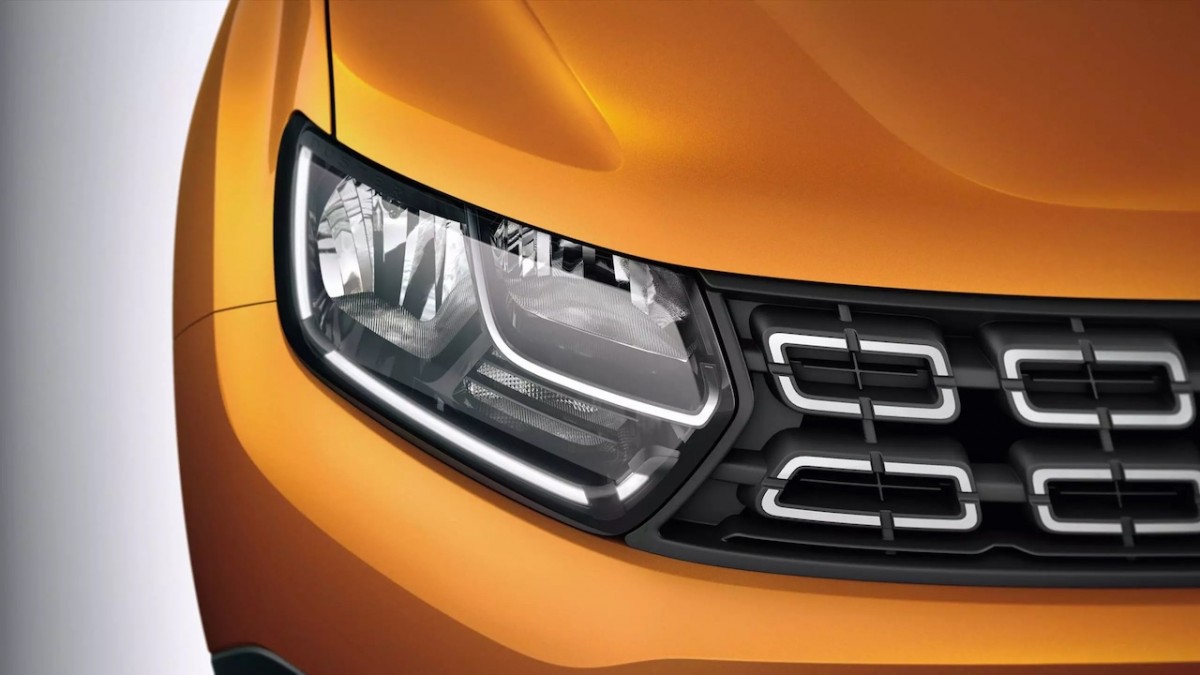 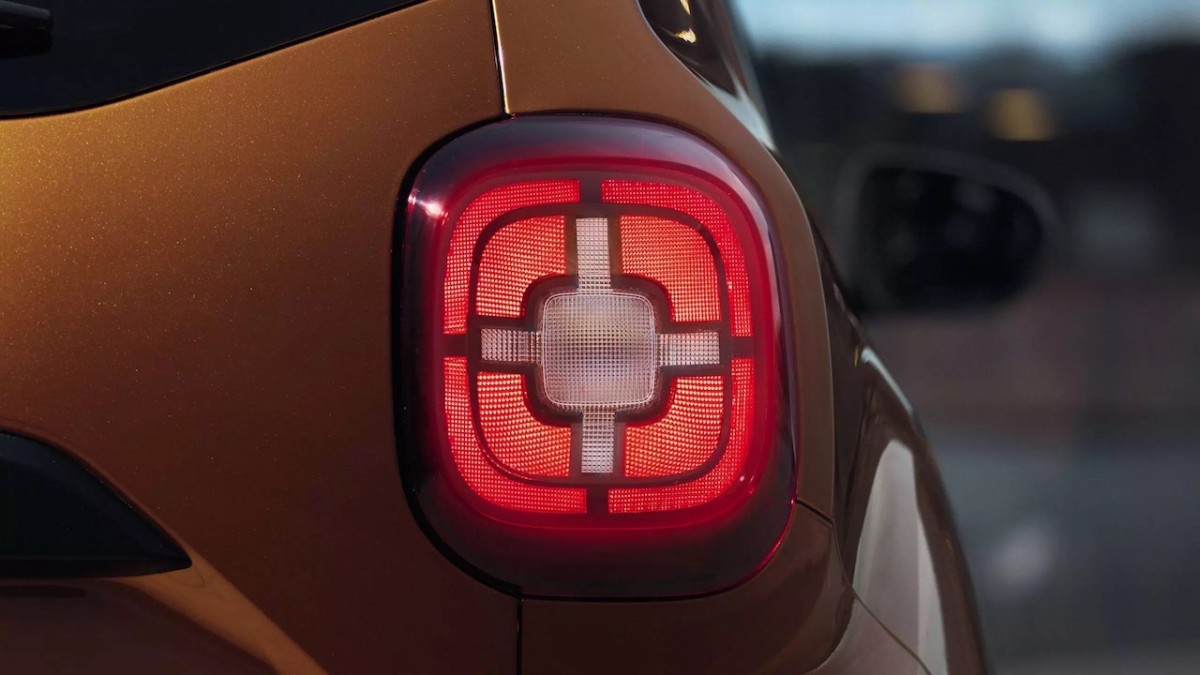 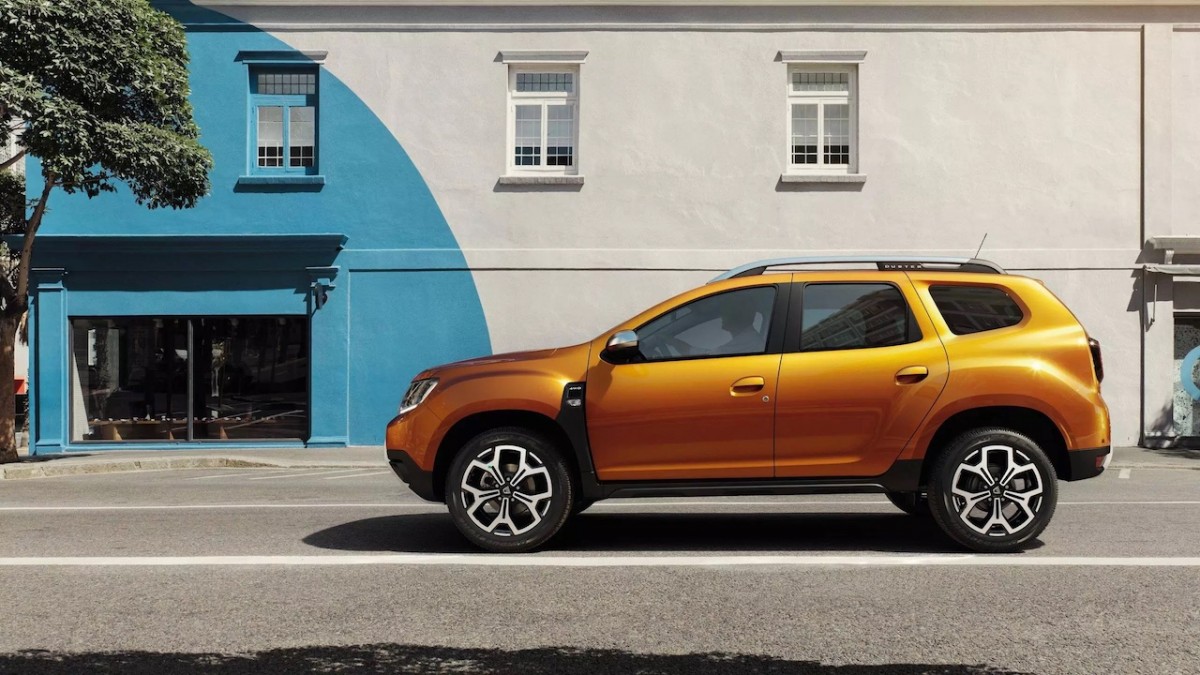 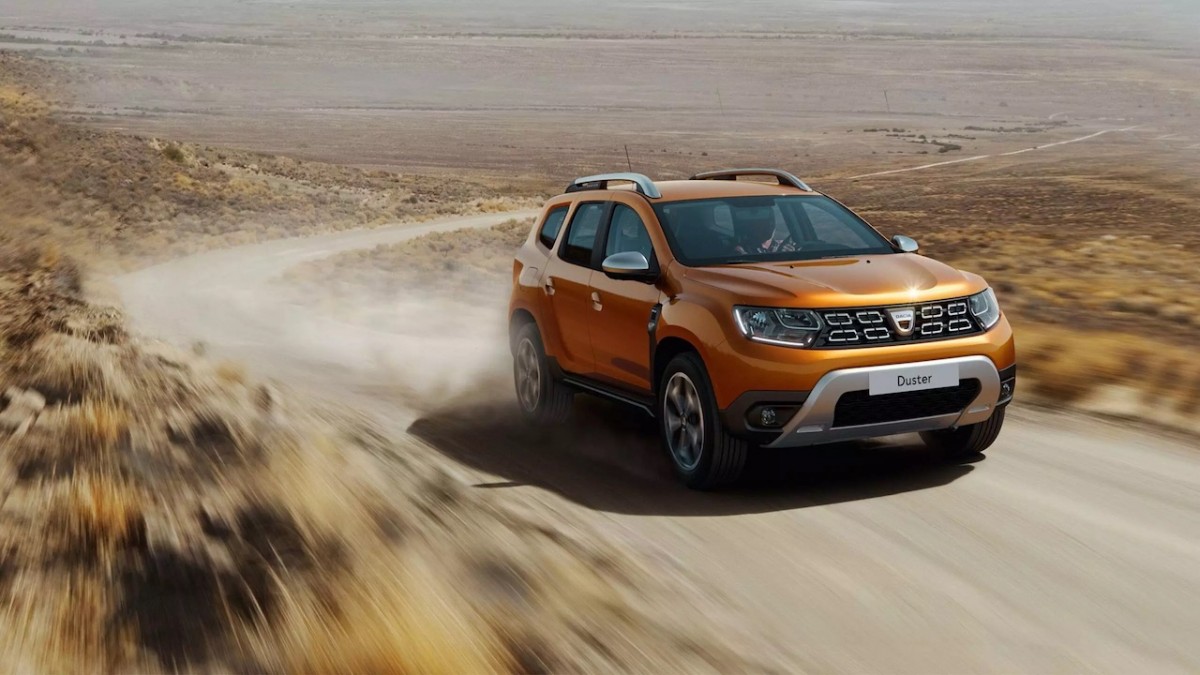 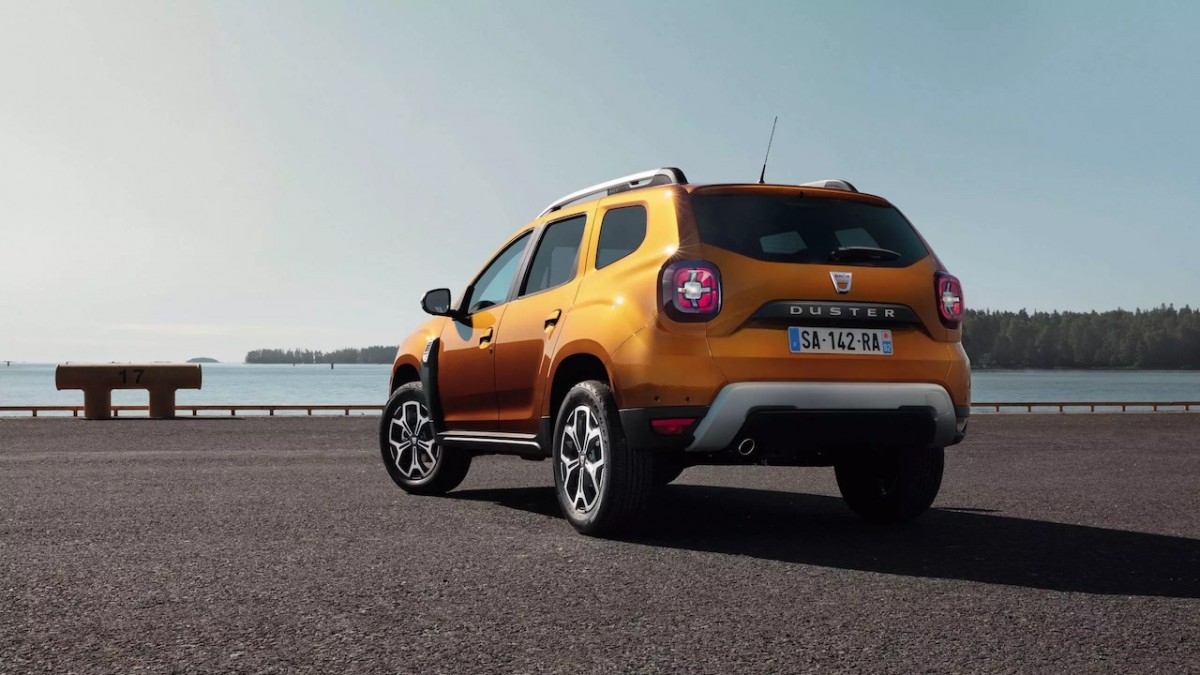