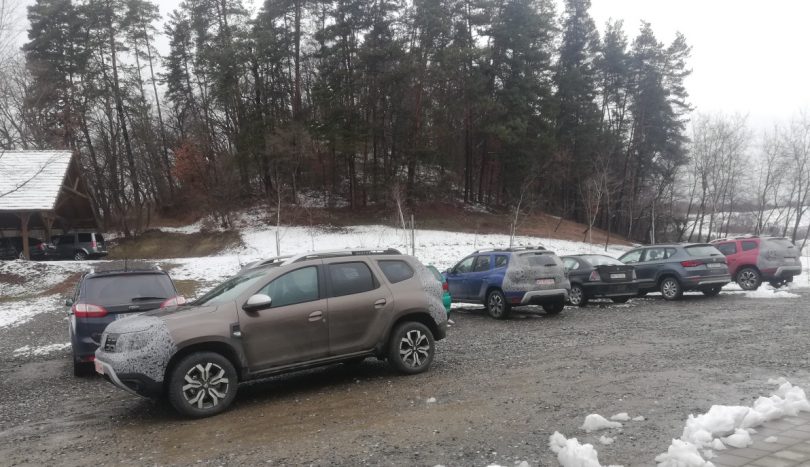 Renault is planning on expanding its much-popular Duster portfolio with a larger iteration of the SUV, which is likely to be called the Grand Duster. The Grand Duster will be 7-seater SUV which is likely to come with two forward-facing seats. The extra seats will compromise on the large boot space of the Duster and the brand is likely to come with a slightly longer overhang on the rear to accommodate the extra seats as well as retain the large boot space.

In the past, we reported that Dacia, the Romanian subsidiary of the Groupe Renault was planning to launch a larger Duster SUV and the brand is planning to invest USD 112 million, with USD 28 million coming from the Romanian Government to increase the production of vehicles from 50,000 units to 4,00,000 units. The plans were to go into force from September 2020 but could have been facing delays due to the COVID-19 pandemic.

The spy images show a similar design and styling, but the taillamps on the larger iteration appear to be new in design. Bear in mind these could only be the preliminary units out on test and the production model could come with a lot more changes in terms of exterior styling. Pictures of the interiors are scarce at the moment, but features could include air-conditioning vents in all three rows, one-touch tumble fold seats in the second row, multiple USB charging points and the latest bells and whistles in the infotainment and electronics department.

At the beginning of 2021, Dacia unveiled the Bigster Concept SUV and speculations are that the Grand Duster draws inspiration from the Dacia Bigster Concept. The Dacia Bisgter Concept is 4.6 metres in length and comes with a futuristic design and styling.

Will the Grand Duster 7 seater come to India?

Renault is likely to bring the 7-seater model to the Indian market looking at the current trend inclined towards 7-seater SUVs such as the Hyundai Alcazar, Hector Plus, Tata Safari and the most recent unveiling of the Kia Sonet 7 in the international market. 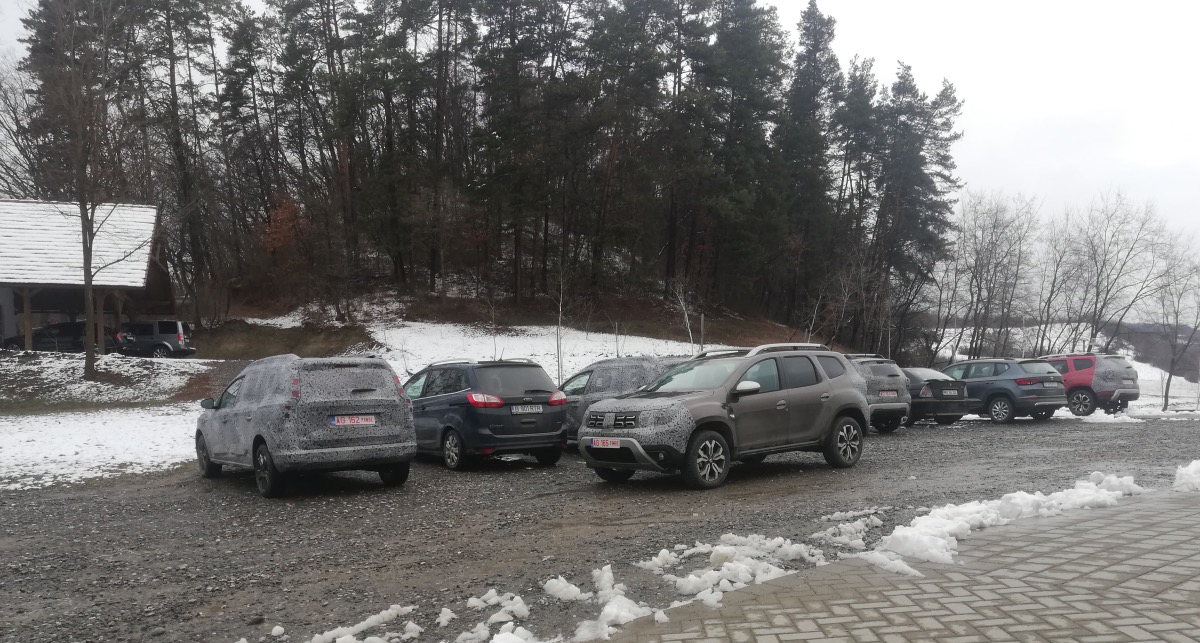 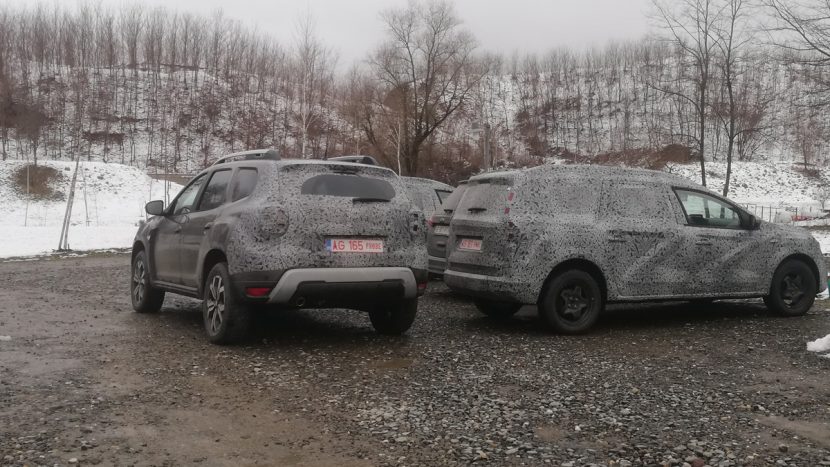