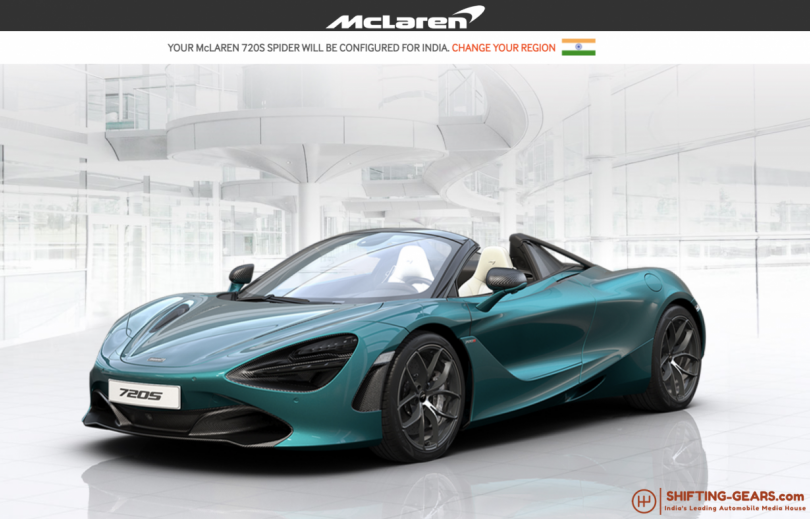 Supercar manufacturer McLaren is planning to make its debut in the India n market soon. Back in September, we reported that the brand is planning to launch its cars in India with a single principal dealership. The brand is likely to open its dealership in Mumbai, but officially the brand has not revealed any details.

While the official website now lists India in the configuration mode. The list of retailers does not have the country listing yet. McLaren through the social media channel Instagram also revealed that McLaren cars will soon traverse Indian terrain. The brand will also be revealing the prices of its India portfolio in the coming weeks. Also, the luxury carmaker will reach out to potential clients in the country soon.

The complete portfolio of McLaren cars includes the GT, 540C, 570GT, 570S, 570S Spider, 600LT, 600LT Spider in the sports series. The 720S, 720S Spider, 765LT in the Superseries. The Senna, Senna GTR, Speedtail, Elva in the ultimate series. The 675 LT, 675 LT Spider, 12C, 12C Spider, P1, P1 GTR, M6 GT in the Legacy Series. The brand is also gearing up to introduce the Artura Plug-In Hybrid supercar in the international market. But there is no information if the brand will bring the Artura to the Indian market.

Powering the Artura is a 3.0-litre V6 engine that makes 585 Hp of power. This petrol powertrain is mated to a 93 HP electric motor that helps propel the car from 0-100 km/h in just 3 seconds and has a top speed of 330 km/h. The brand also claims a fuel economy of 17.7 km/l using petrol and battery power in combination. While in the electric-only mode, the Artura can return a range of 31 km on a single charge with speeds of up to 130 kmph. The Artura is also equipped with an electronic differential and electronically controlled clutch. 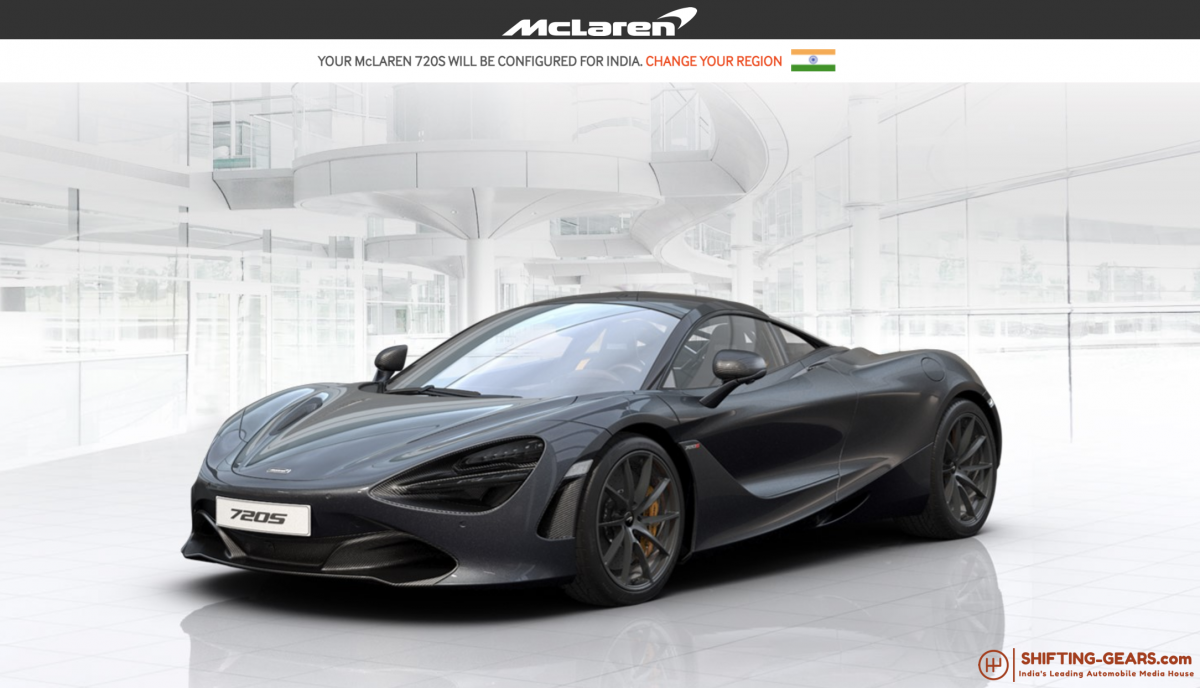 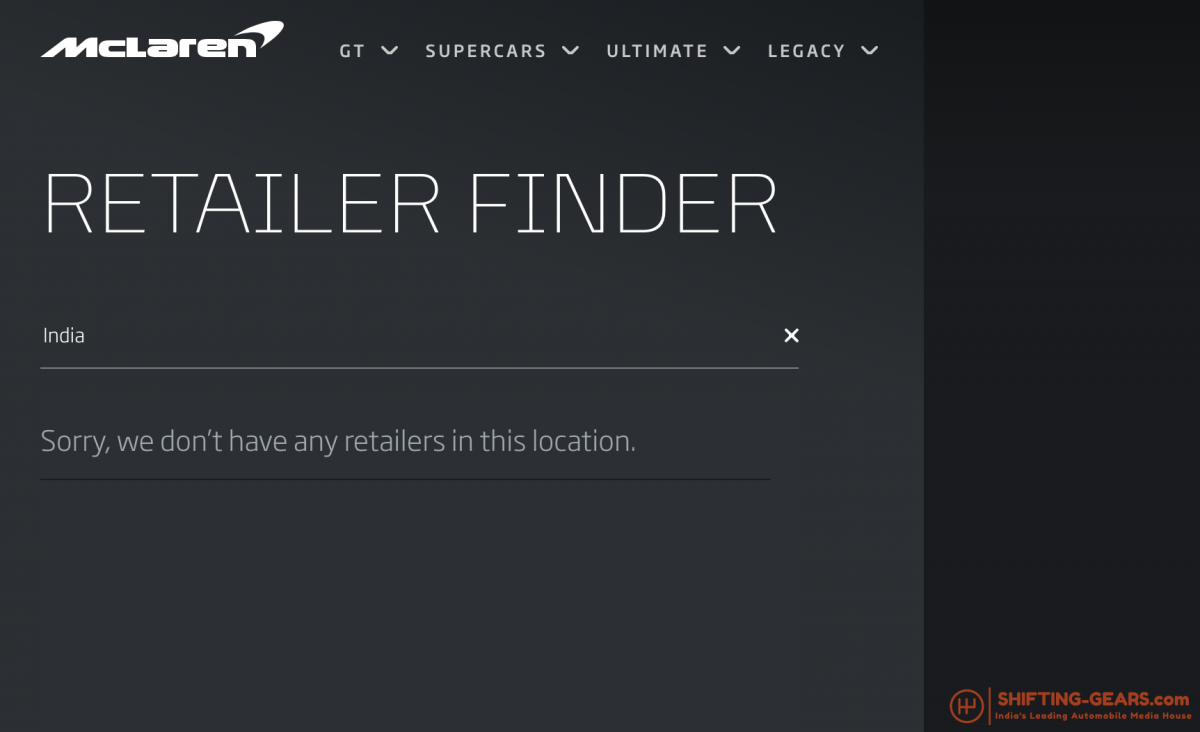 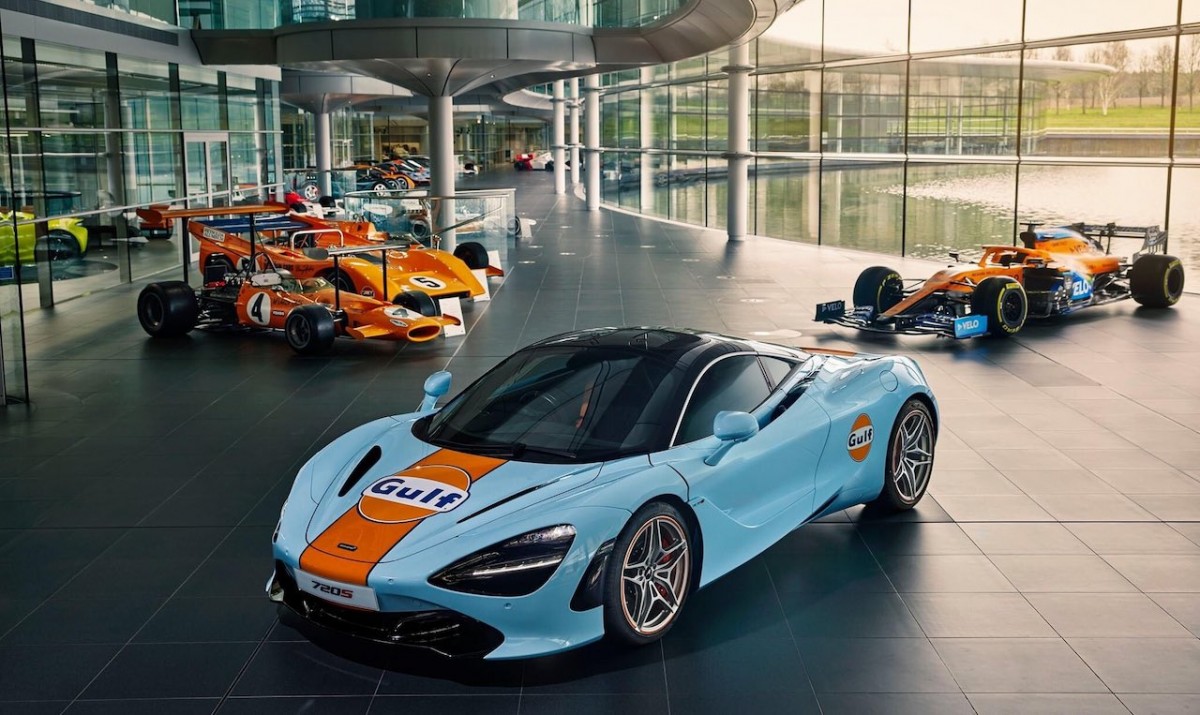