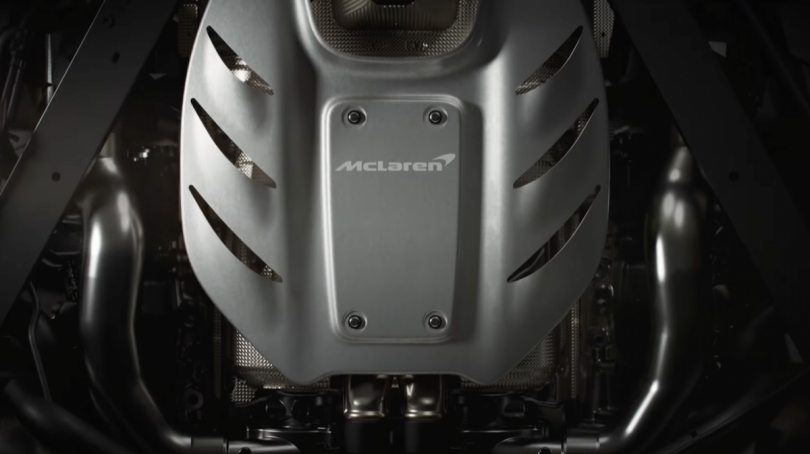 McLaren will be revealing the all-new Plug-In Hybrid Artura supercar on 17th February at 00:01 GMT and the brand has released a new teaser giving us a glimpse of what to expect in the coming week. The teaser reveals a mean green colour, muscular bodywork and advanced digital interiors.

According to the teaser, the Artura will come with chiselled body panels with large air intakes, geometric structures on the front, recessed headlamps with a sleek profile, Elva-inspired taillamps, twin exhausts with a honeycomb mesh and McLaren Artura badge sitting in between. The teaser also reveals scissor-type doors and fully digital instruments cluster with customisable interface. The digital instruments cluster shows a plethora of information such as Speed, Gear, Tyre Pressure, Range, Battery Charge Level etc but the keen-eyed would notice that the odometer on the teaser vehicle shows a reading of 26,457 miles which is more than 42,500 km, indicating that the prototype has gone through a lot of testing.

Powering the Artura could be a Petrol V6 engine and an electric motor that together put out 600 Hp of power. The car is also likely to be capable of an all-electric mode with a range of approximately 32 km on a full charge. The plug-in hybrid is likely to feature the McLaren Carbon Lightweight Architecture monocoque structure keeping the overall weight of the car light. More technical details are still awaited and will be revealed on 17th February.

A special operation team in McLaren have developed the McLaren Sabre hypercar limited to only 15 examples. Powering the Sabre will be a 4.0-litre twin-turbo V8 engine that makes 835 HP of power and 800 Nm of torque. The powertrain is able to propel the Sabre to a top speed of 351 kmph making it one of the fastest cars from the McLaren stable. The car is available only for the US market, due to the use of technology not permitted out of the US. 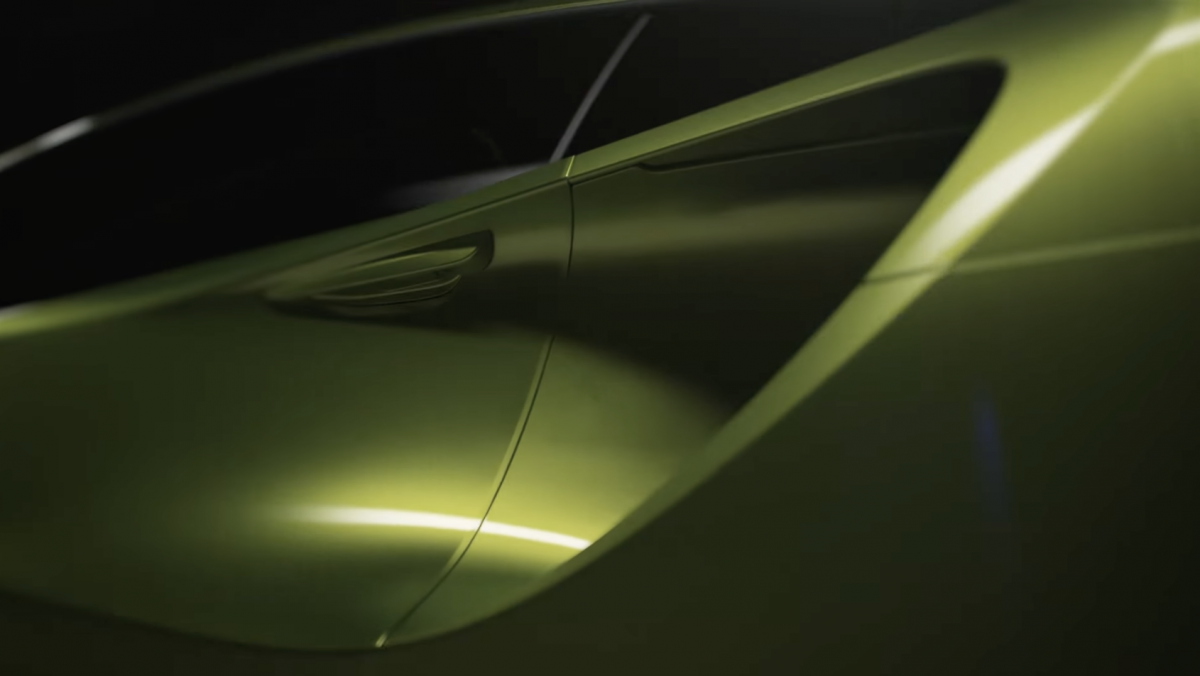 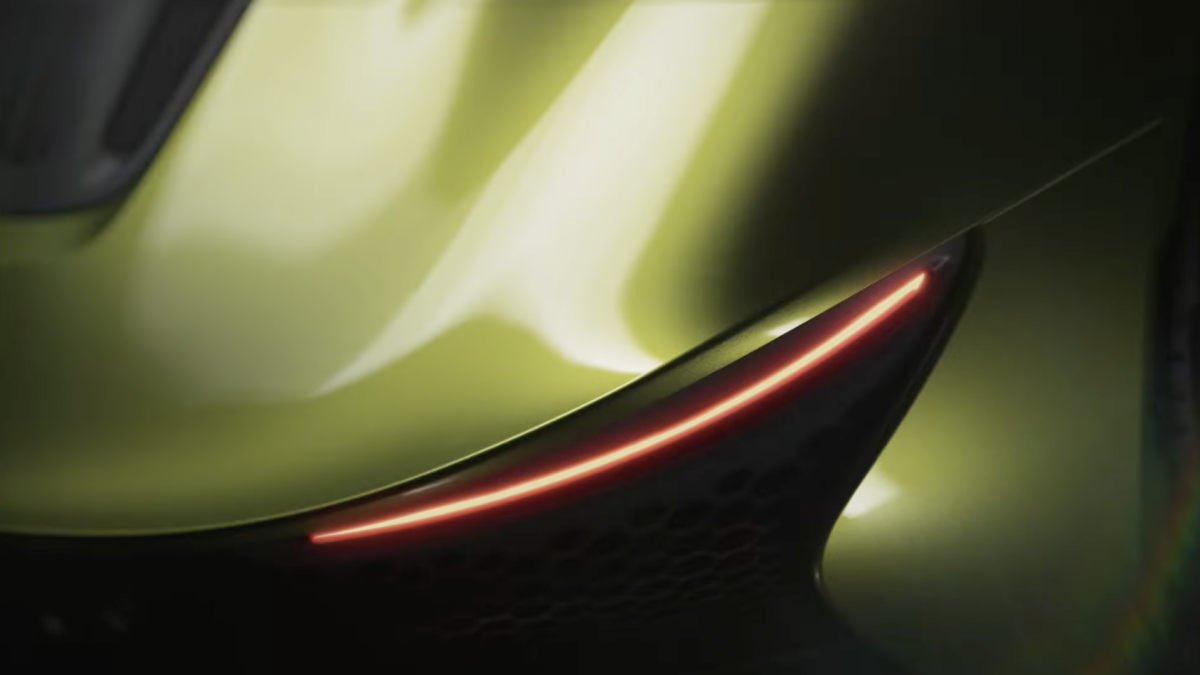 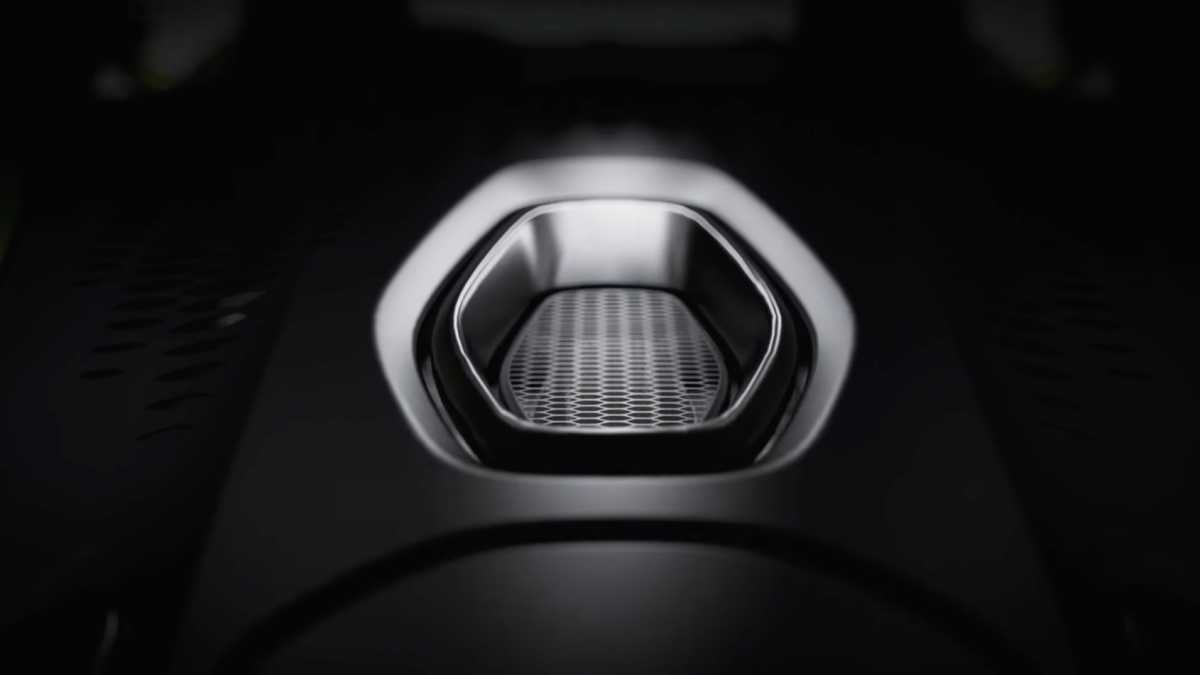 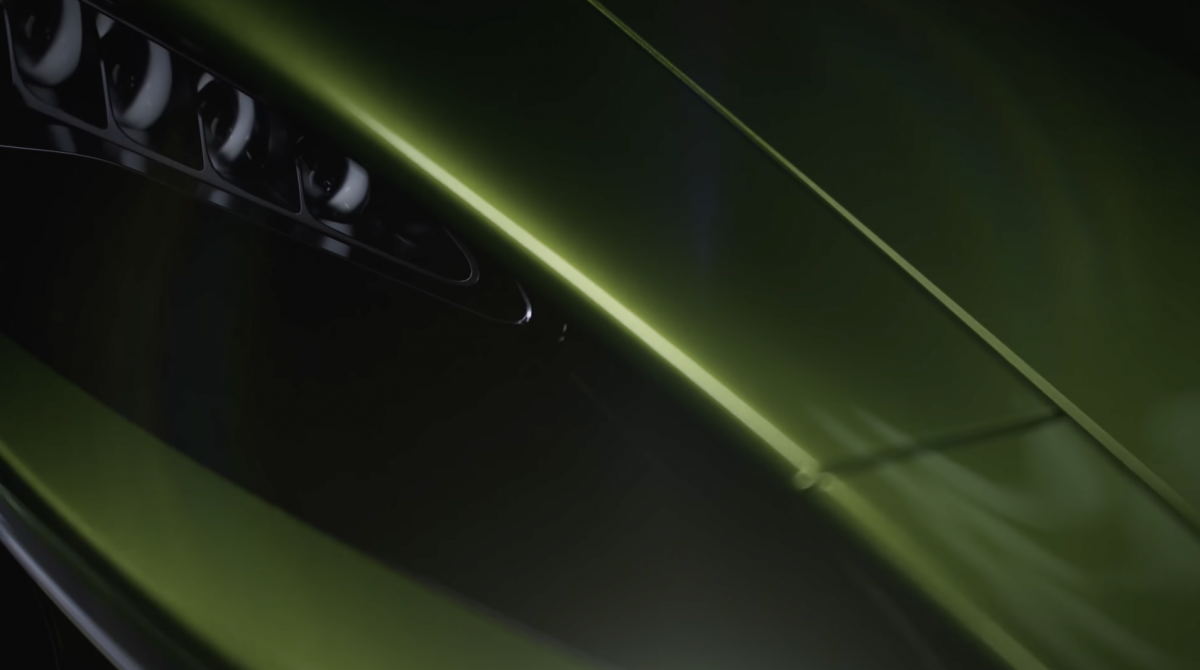 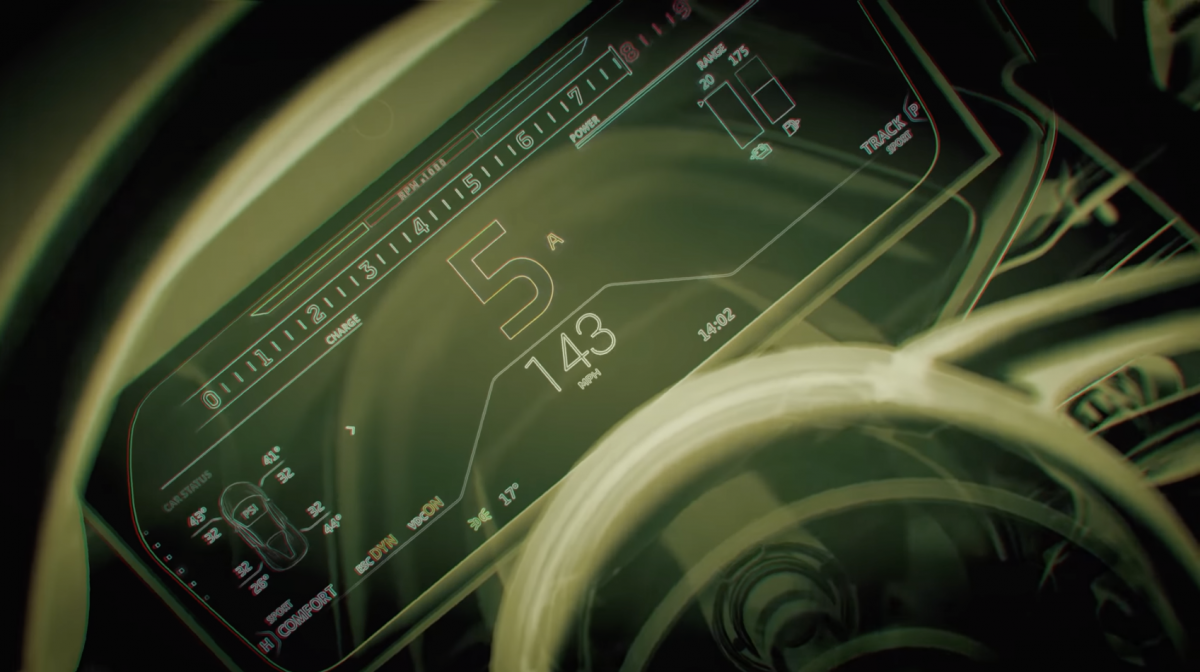 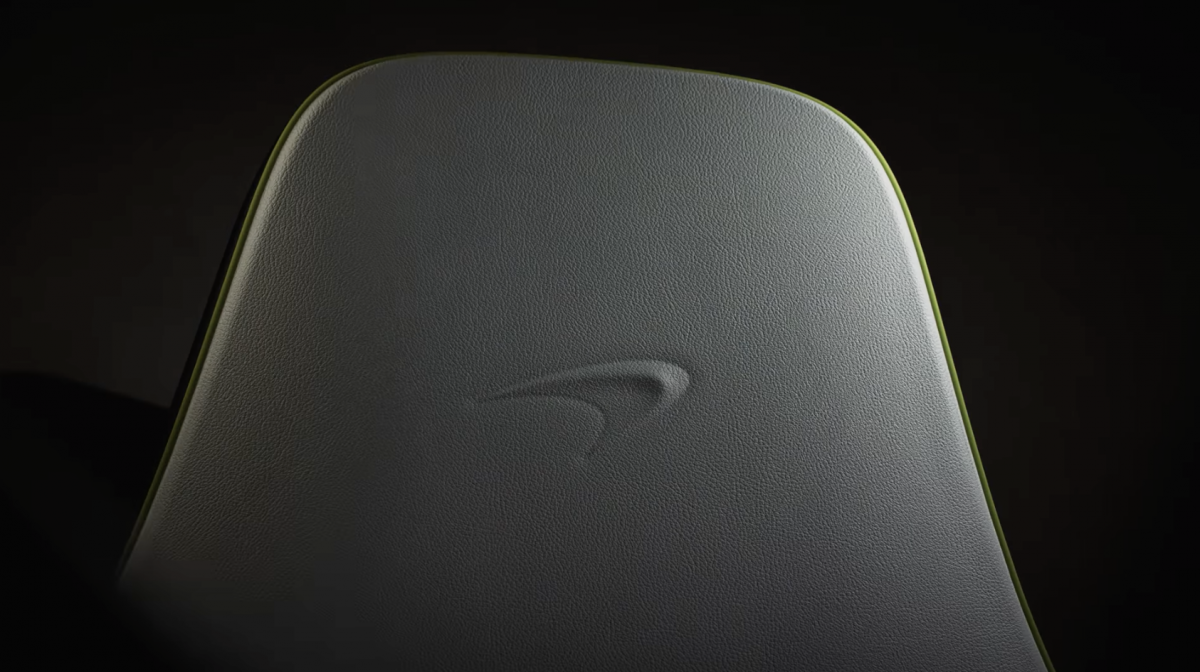