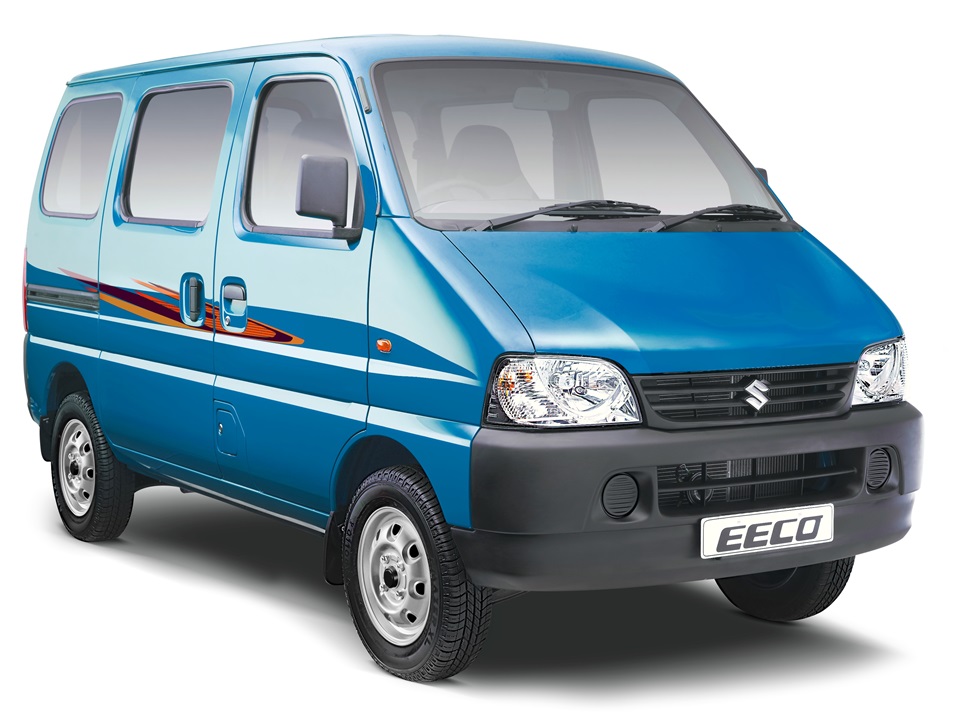 Maruti Suzuki Eeco is long due for an update. As per recent news, we could see a new generation of the Eeco around August-September this year. Eeco has always been on the top-10 selling cars list for a long time now. Catering to the commercial and MPV segment, Eeco is the most chosen choice amongst the customers. With the new update, Maruti Suzuki will also make the Eeco favourable for the export market. For the previous fiscal year, i.e. April 2021 to March 2022, the MPV averaged domestic sales of about 9,500 every month. As it stands, there’s no other competition in the market, and Eeco continues its monopoly.

First launched back in 2010, Maruti Suzuki managed to sell the first 1 lakh units in just two years. Then in 2018, Eeco clinched the 5 lakh sales figure. Technically, Eeco is the successor to the ever-popular Maruti Suzuki Omni, which was a massive hit for its reliability, robust suspension setup and 7-seater layout. Another key aspect of the Omni was its sliding door, which made the MPV even more popular. Similar to Omni, Eeco retains most of its strengths and gets additional space, convenience, and features. In addition to this, it also gets an optional factory-fitted CNG kit, which is a positive aspect in terms of ownership cost.

What Can We Expect In The Upcoming Eeco?

Maruti Suzuki could decide to put in a new engine to replace the current 1.2L G12B petrol engine. Thus, we can also expect an increase in power and torque figures. In terms of design, we could see some updates to freshen up things. These changes will aim to bring the car to 2022 standards. The current generation Eeco is also available as a delivery van specific trim named Eeco Cargo. And thus, we expect Maruti Suzuki to continue the same with the next-gen Eeco as well. Currently, the price starts from INR 4.6 lakh (ex-showroom). Thus the price tag for the upcoming trim too will lie around this price range.