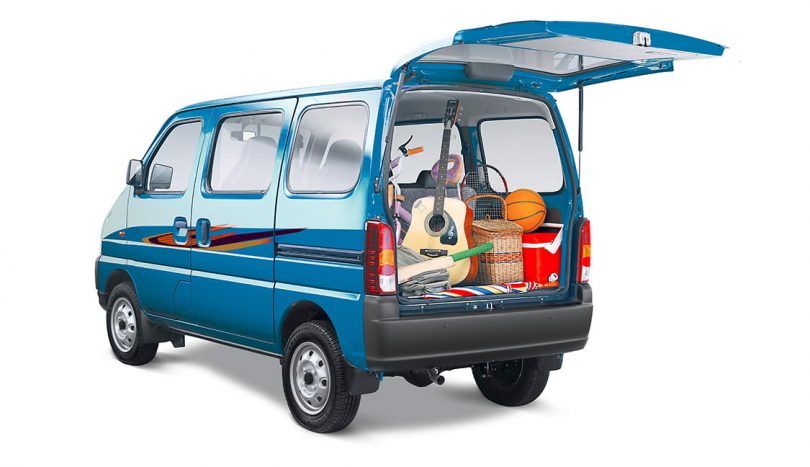 Maruti Suzuki proactively recalls 19,731 units of the popular EECO van in the Indian market. The EECO produced between 19th July 2021 and 5th October 2021 could have the wheel rim size incorrectly marked. The brand has found the fault in some units of the EECO during a routine inspection. The brand has also corrected the problem on the production line. Maruti Suzuki reveals that the issue does not implicate performance, safety or environmental issues. It is also important to note that no reports of accident, injury or death have emerged due to the said issue.

The brand will inspect and rectify the ‘incorrect marking of wheel rim size’ if any are present on the recalled units. The company announced that only specific units out of the total recall population might require rectification. However, the brand has not revealed the percentage of the potential units that could be under recall.

The brand has announced that affected owners will be receiving communication from Maruti Suzuki authorized workshops. The owners of the vehicle under recall may then bring their EECO Van for vehicle inspection. If the wheel rim size marking is found incorrect, the brand will make the necessary rectification. Customers can also check if their vehicle is under recall by logging on to the company website.

On the website, customers need to find the ‘Imp Customer Info’ section where they can fill in their vehicle chassis number (MA3 followed by a 14-digit alpha-numeric number) to check if their vehicle is under the said recall. It is important to note that the chassis number is embossed on the vehicle ID plate and is also available on the vehicle registration documents. 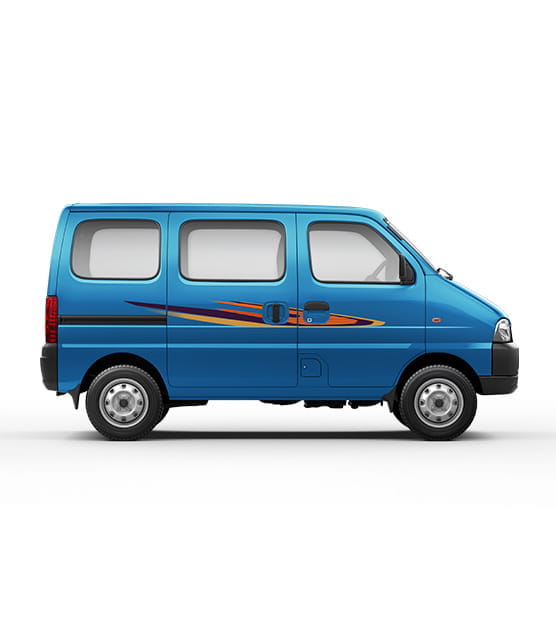