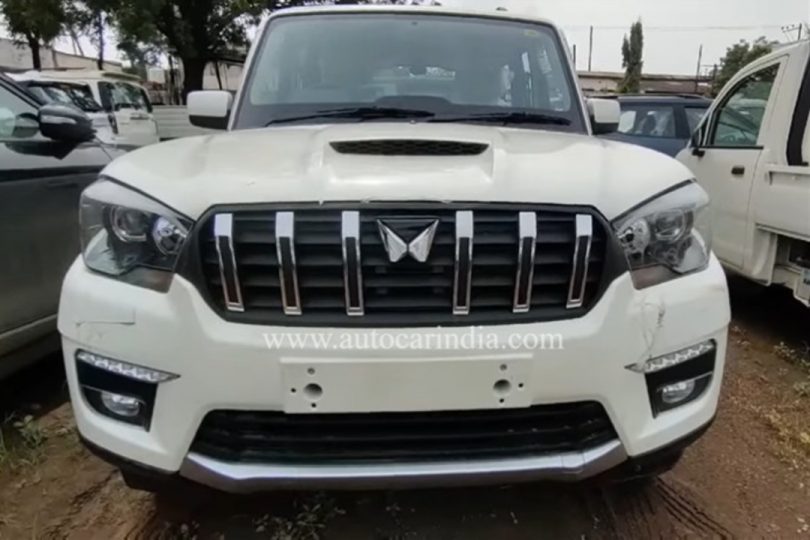 Mahindra & Mahindra will soon be launching the old Scorpio as the Scorpio Classic. As the launch of the SUV nears, we know a lot about it already. A few days back, spy shots of the Scorpio Classic surfaced online, showcasing the design differences as well as the interiors. Back then, the test mules were still wearing camouflage. New spy shots have surfaced online from what looks like a dealership’s parking, which shows the SUV without camouflage. Mahindra will sell the outgoing Scorpio as the Scorpio Classic alongside the all-new Scorpio-N.

Mahindra Scorpio Classic Spy Shots – What Do We See?

The Scorpio Classic does not get major changes to the design. However, there are more than a couple to differentiate it from the previous one. Firstly, the new spy shots show the new front grille design of the Scorpio Classic. It gets a six-slat design in chrome with black inlays. Though not clearly visible in the white colour, it also gets a silver-coloured faux skid plate at the front. As we’ve known, the Scorpio Classic will wear the new ‘Twin Peak’ Mahindra logo all around, including on its wheel’s hub caps. The wheels will measure 17-inch in size and sport a 5-spoke design and dual-tone finish.

The spy shots also show the base ‘S’ variant of the Scorpio Classic. Compared to the top-end model, the base variant will skip out on a lot of features. Visually, the S variant gets black bumpers and body cladding, black-coloured door handles and black-coloured ORVMs. The base model also gets halogen headlights. It also misses out on fog lights. Unlike the top-end variant, it gets a more basic grille and misses out on the chrome finish.

On the inside, the Scorpio Classic gets a much larger touchscreen infotainment system. Unlike the previous one, which came with physical buttons and knobs on the sides, the new one has touch-sensitive controls on its left side. Air-con controls remain identical to the previous model. The brand has also added dark wooden inserts on the centre console and piano black inserts on the dashboard. Mahindra has also equipped it with a new gear lever knob that is now similar to the one in Thar, Scorpio-N and XUV700.

According to sources, the Scorpio Classic will get a rehauled suspension setup. The original Scorpio was infamous for its top-heavy handling and body roll. It remains to be seen how much of an improvement Mahindra will be able to make with changes to the setup on the same platform. 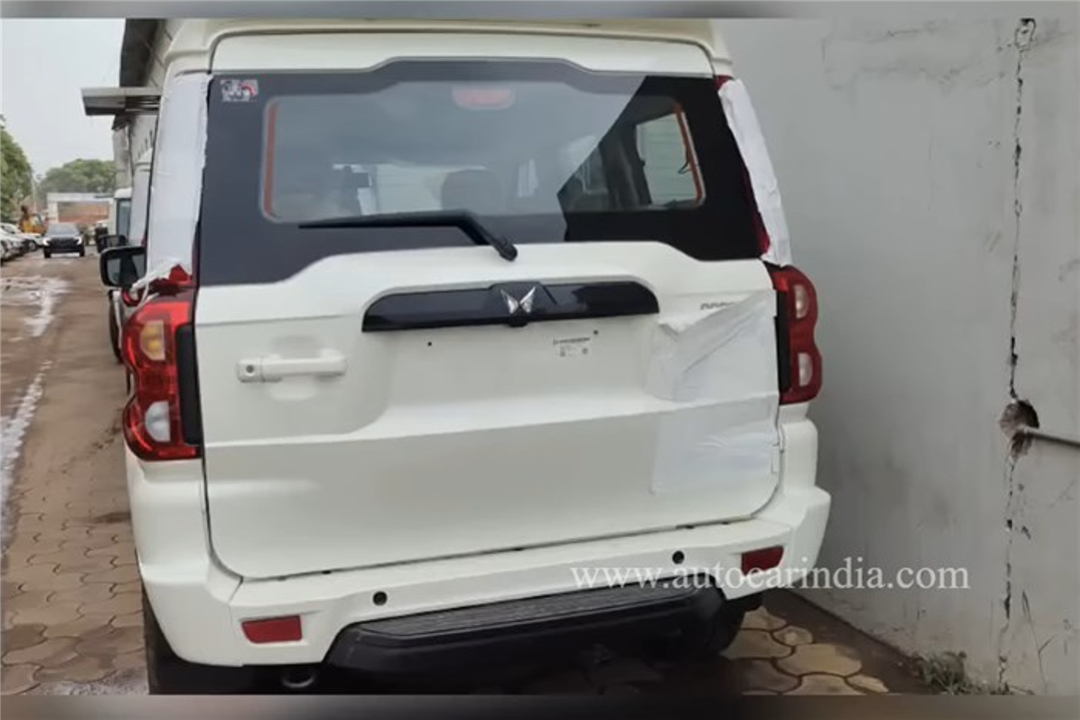 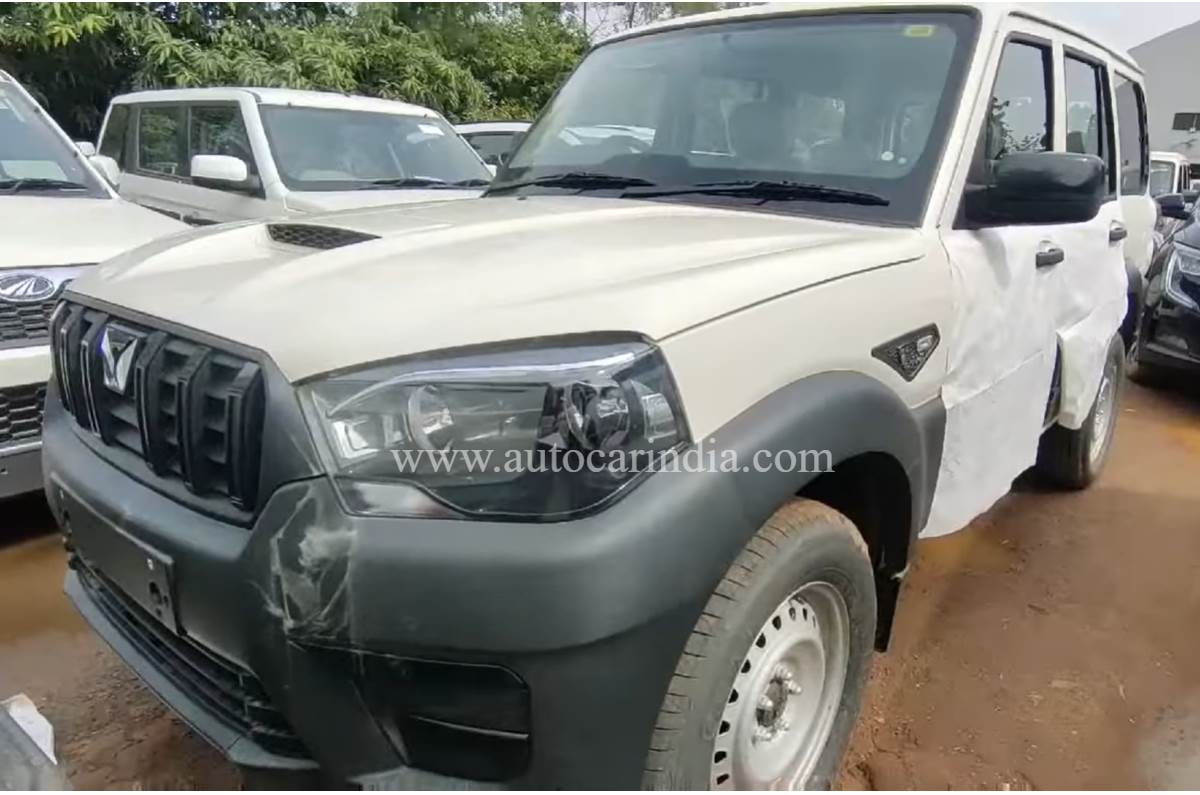 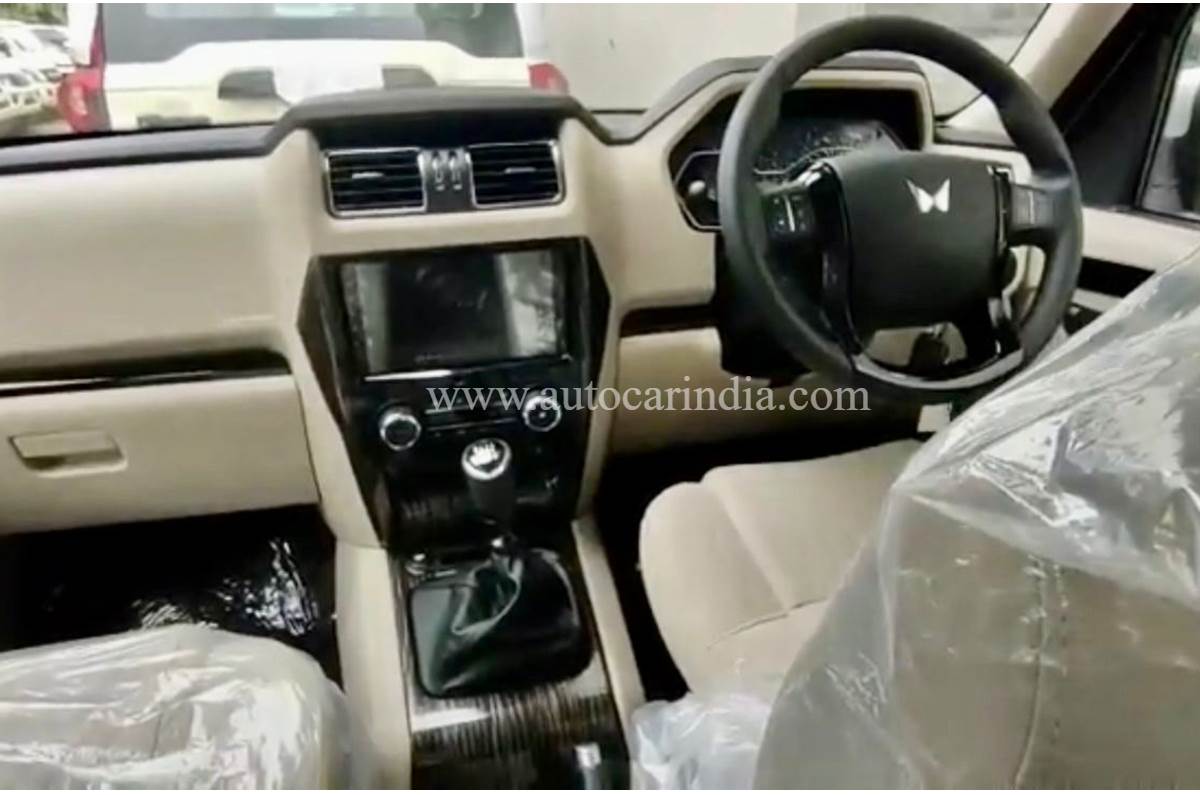