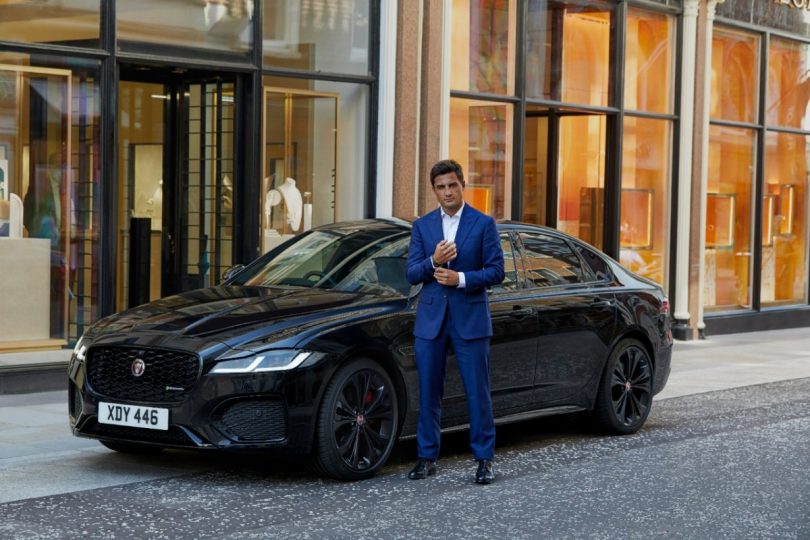 With the latest instalment of the ‘James Bond’ movie ‘No Time to Die’ set to release in the UK on September 30th. Jaguar’s latest XF saloon races down the streets of London to celebrate the movie release by going through the city’s most iconic landmarks.

Along with having two XF’s making their debut in the movie, Jaguar’s latest video features an XF saloon driven by Jaguar Racing’s Formula E driver ‘Mitch Evans, who has unwittingly dropped his tickets meant for the screening before entering the vehicle. Free runner and Parkour athlete Lynn Jung finds these tickets and begins a 6-mile chase after ‘Mitch’ in order to hand over the tickets so that he doesn’t miss the iconic movie.

The chase starts at Laffone Street, close to Tower Bridge and weaves its way across the city, covering icons like the Shard, City Hall and Millennium Bridge along the way. As Lynn runs, jumps and somersaults her way after the Santorini Black XF, Mitch is seen enjoying his drive thanks to the car’s Active Noise Cancellation (ANC) and Cabin Air Ionisation technologies.

The video also focuses on the luxury, serenity and comfort offered by the XF’s cabin, where ‘Mitch’ focuses on the drive, making the most of the car’s precise, responsive and intuitive steering along with the refined performance of its Ingenium engine, distanced from the noise and chaos of the city around him. The chase concludes at London’s famous Baker Street, where ‘Lynn’ returns the tickets to ‘Mitch’ in spectacular style, allowing him to attend the screening for ‘No Time to Die’.

No Time To Die

Jaguar has also added easter eggs for the hardcore 007 fans in the form of a few familiar cars seen throughout the chase. These include a bullet-holed XF from ‘No Time to Die’ as well as other notable Jaguar models that appeared in past films, including the C-X75 from Spectre (2015) and the XKR Convertible from Die Another Day (2002). 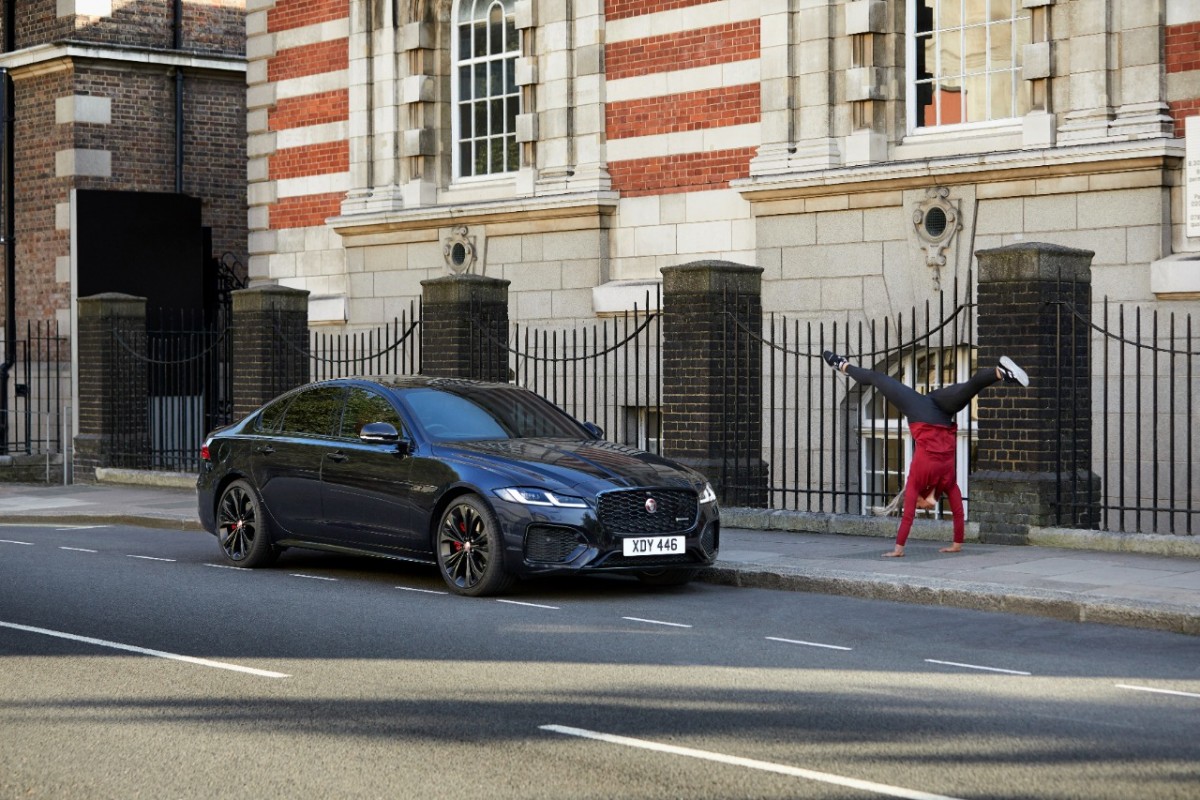 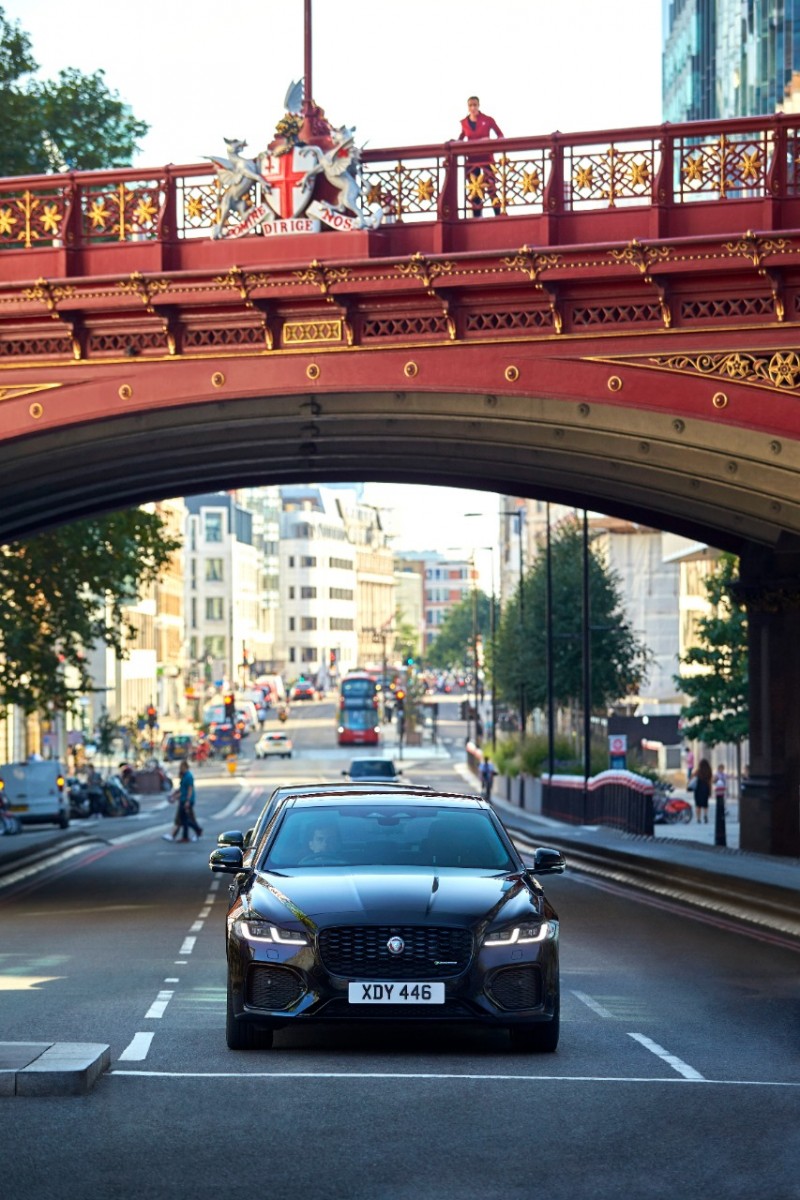