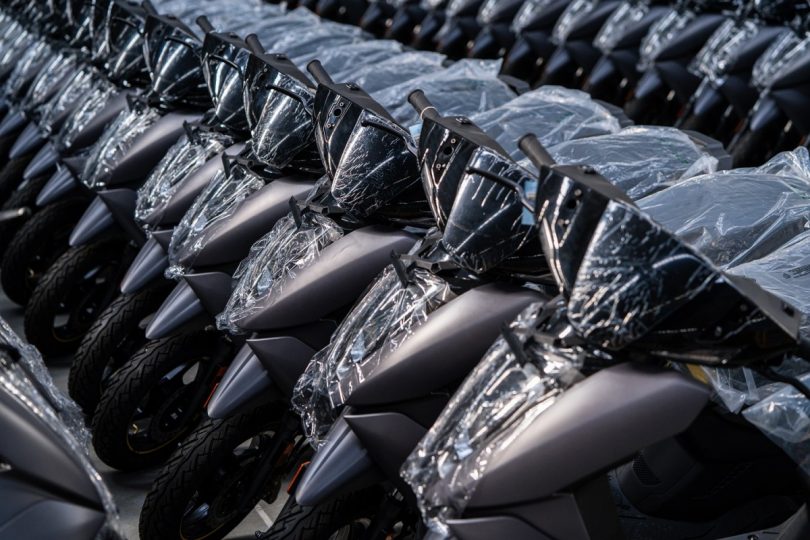 The recent spike in demand for electric vehicles suggests that Indians are increasingly getting more interested in e-mobility. Spearheading the segment in the two-wheeler segment is Ather Energy. The company now claims that its Indiranagar showroom in Bangalore did ten crores worth of sales in July. This is close to 2X the amount that the ICE shops do with half the size. The current demand for Ather scooters in Bangalore is so high that the company opened its second outlet. At the national level, there are a total of 13 Ather Experience centres. These are located at Mumbai, Pune, Ahmedabad, Kochi, Jaipur, Hyderabad, Bangalore, Chennai, Vizag, Calicut, Trichy, Delhi and Indore.

One of the main reasons for Ather Energy’s success in this segment is its First-Mover advantage. The company first entered the market in 2018, making it one of the early entrants. Ather Energy is also known for its exciting exterior looks, making it the perfect vehicle for the ever-evolving population in India. In addition to this, Ather Energy’s range of scooters also has a ton of connectivity features which helps in grabbing the attention of a wide spectrum of audiences. Currently, Ather Energy has two products under its stable, including the Ather 450X and Ather 450 Plus.

Considering various aspects, say, running cost, ease of maintenance, emission level and performance, an electric vehicle will consistently outperform its ICE-engine powered counterpart. In addition to this, the Indian Government is also doing its bit to encourage more citizens to buy electric vehicles. The Government, along with various other state governments, have announced a host of subsidies and incentives. Ather Energy is also leveraging these incentives to price its products much more aggressively. Currently, the Ather 450X retails at an ex-showroom price of INR 1,46,926. Meanwhile, the sticker price for the 450 Plus is set at INR 1,27,916 (ex-showroom). 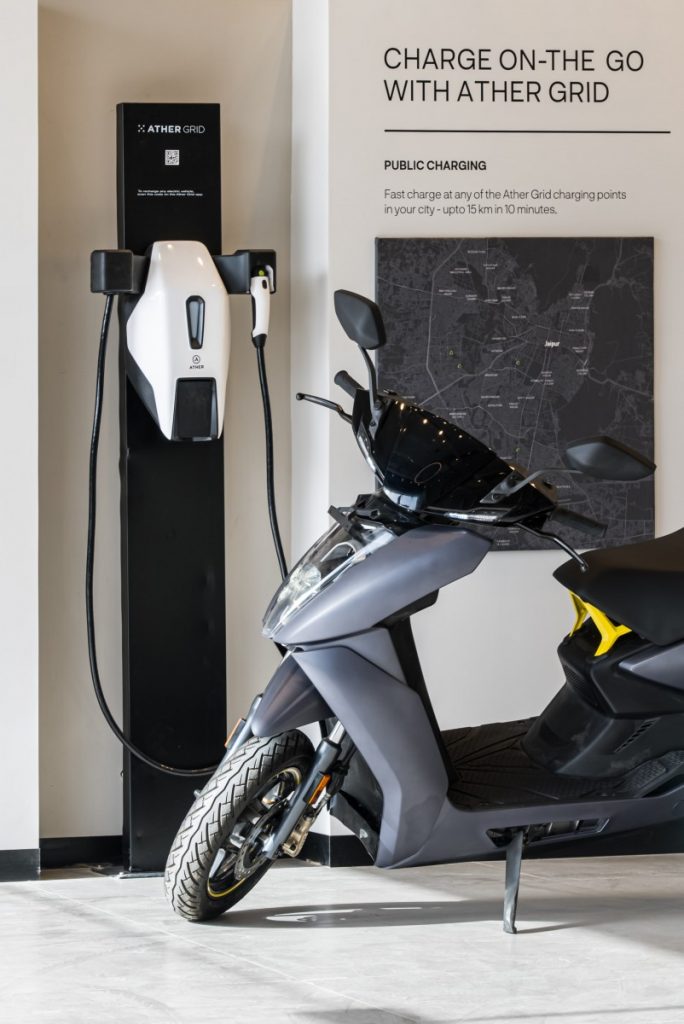