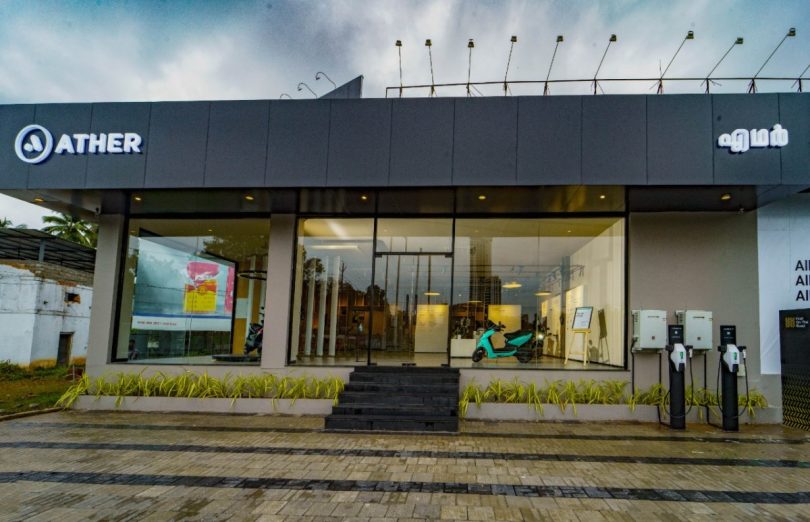 Ather Energy extends its network to Kozhikode and adds the 13th experience centre in the country. The emerging electric vehicle manufacturer added a new retail outlet located at West Nadakkavu, Vellayil, Kozhikode. This is Ather’s second experience centre in the state, with the first one being in Kochi. The company also confirmed that both the 450 Plus and Ather 450X would be available for purchase and test ride at the showroom. To support its customers, Ather has set up charging stations at Velliparamba, Mavoor Road, PT Usha Road, and West Nadakkavu.

Ather Space is a specially created showroom that provides the customers with all the details of the product in an interactive manner. To help get more insight, Ather has also put up a stripped-down view of its scooter. This allows customers to learn more about the internal components and their interconnection with the various parts of the scooter.

The growing demand for electric vehicles demands a viable and robust charging infrastructure. And, currently in India, especially in not so big cities, the e-mobility infrastructure still has a lot of question marks. But, with the influx of various electric vehicle companies, the charging infrastructure is slowly picking up pace. Ather’s charging facility, Ather Grid, is also being added at a faster rate to support its customers. Ather also has the facility to set up home charging stations in the customer’s apartment and building.

Demand For EVs At An All-Time High

Recently, various state governments have announced their updated EV policy. And Kerala state has also followed a similar path and introduced various policies favouring the sales of electric vehicles in the country. These policies will help in the faster adoption of electric vehicles, which will significantly help control the carbon footprint. After introducing various policies and considering all the subsidies, Ather 450X now sells at an ex-showroom price of INR 1,47,087. At the same time, Ather 450 Plus has a sticker price of INR 1,27,916 (ex-showroom) in Kozhikode, Kerala. 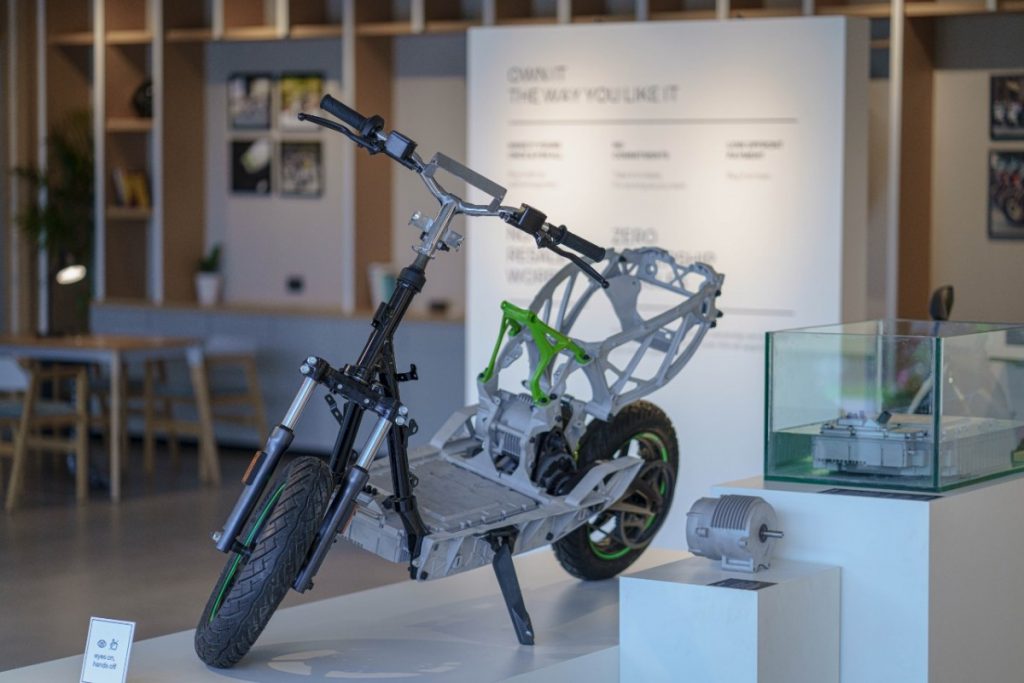 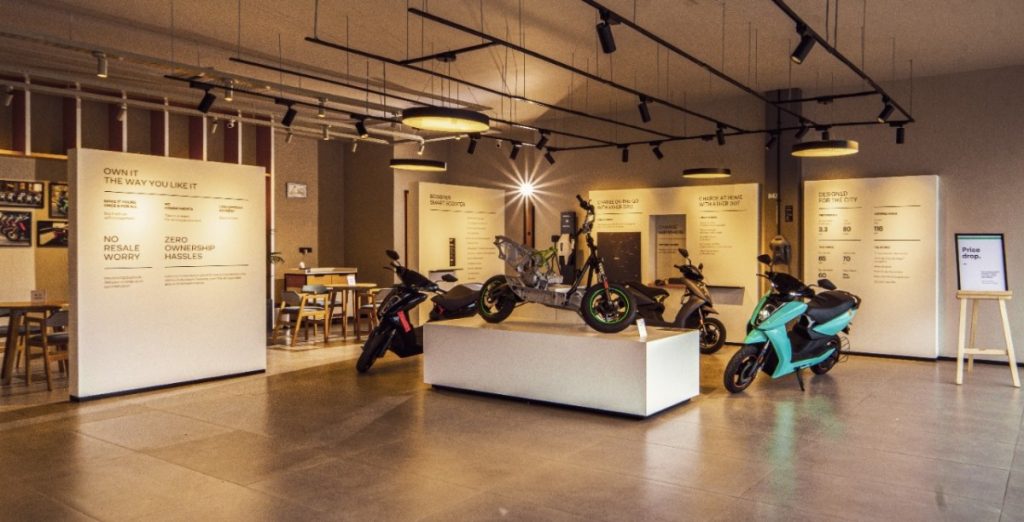