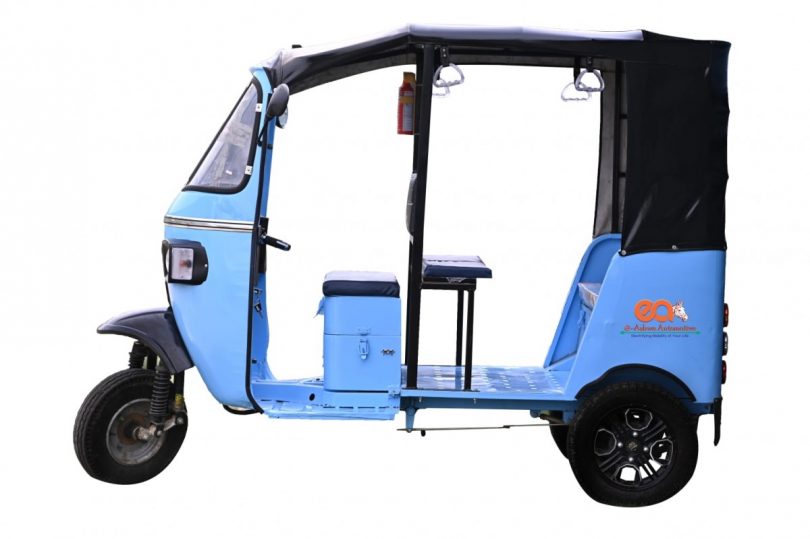 e-Ashwa Automotive has announced its entry into the electric auto segment with the launch of its e-auto. The e-auto is priced at INR 1,65,000 ex-showroom. With the new model, the company aims to make last-mile mobility convenient, affordable and also eco-friendly.

Additionally, with the launch of the e-auto, e-Ashwa aims to expand its electric 3-wheeler segments. Thus, also strengthening its presence in the EV space. The budget e-auto will serve as a good option for existing traditional rickshaw drivers looking to shift due to rising fuel prices. It will also be more eco-friendly, affordable and low maintenance.

The e-auto from the brand uses a heavy steel body for better durability. The electric rickshaw will also run on both Lithium-ion and Lead Acid batteries. The Lead Acid batteries will take 7 to 8 hours to charge, while the Lithium-ion will take 3 to 4 hours. The e-auto will be available also be available in multiple colour options. The colour options include – Green, Sky Blue, Orange, White and Black. e-Ashwa claims it will deliver up to 100 km on a single charge. However, since it is a low-speed e-auto, it will have a top speed of 25 kmph.

e-Ashwa was established in 2018 and, for the last 4 years, has been selling various EVs in the country. So far, the company has 26 assembly units across the country. Furthermore, it has 750+ technical team members. To date, the e-Ashwa has sold over 18,000 EVs. These include products from various different categories. Currently, e-Ashwa has assembly units in 16 states. Furthermore, it also has a vast dealership network of 950+ dealers across India. 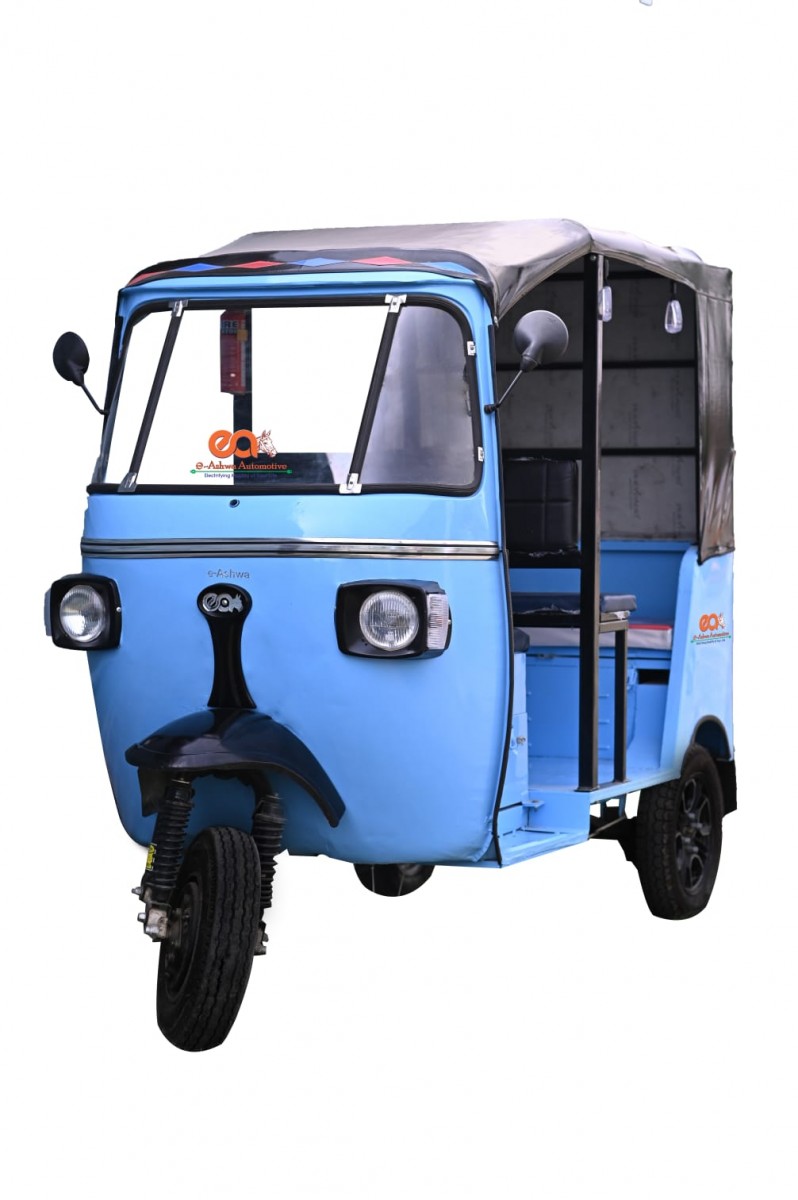 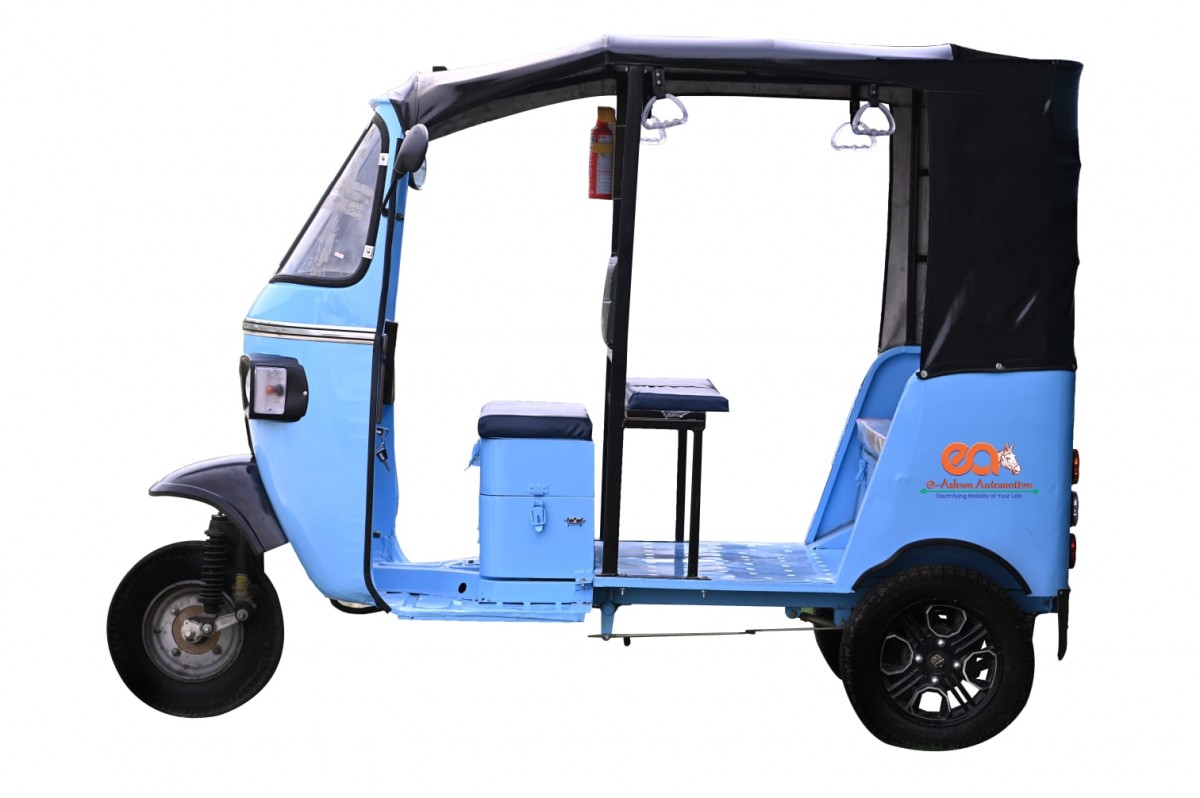