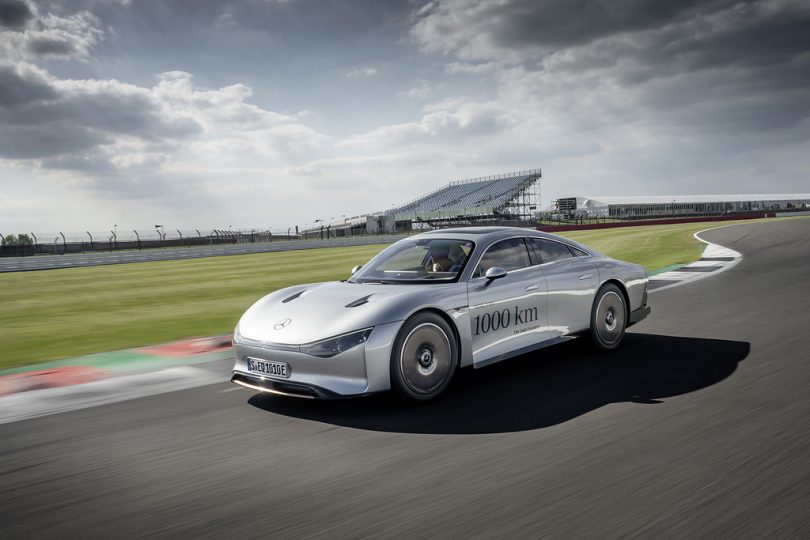 Mercedes-Benz’s Vision EQXX breaks another efficiency record. In fact, it breaks its own record. The aerodynamic EV was able to cover 1,202 km on a summer road trip from Stuttgart in Germany to Silverstone in the UK on a single battery charge. This is the second time the EV has clocked over 1,000 km on a single charge. Back in April 2022, the Vision EQXX completed 1,0008 km on a single charge with about 15 per cent battery still remaining.

The two record runs are proof of the effectiveness of the brand’s electric efficiency technologies in real-world traffic scenarios. Furthermore, these long-distance journeys on public roads also provide valuable data for further development.

The EQXX’s journey began at the brand’s headquarters in Stuttgart, Germany. The first leg of the journey was to head to Unterturkheim, a German town. From there, the EQXX went to Reims and Calais in France. Following this, it set out on the final stint of the trip to the UK. It also involved stopping by Mercedes-AMG’s Formula 1 base in Brackley. From there, it was back on its way to Silverstone.

After reaching Silverstone, there was a driver change. Mercedes-EQ Formula E racing driver Nyck de Vries took over the wheel of the Vision EQXX. The Formula E driver has had four wins in the last two seasons and knows how to extract the maximum efficiency. However, he did not take it easy. He reached the car’s top limited speed of 140 kmph at every opportunity possible. Nyck de Vries said it was a pleasure to drive the Vision EQXX. He also jokingly said that the interior of the Vision EQXX is a lot more luxurious than that of a Formula E car’s cockpit.

The 1,202 km road trip took 14 hours and 30 minutes to complete over two days. The air-conditioning of the car was running for a smidge over eight hours. However, it had a minimal negative impact on the overall energy consumption. 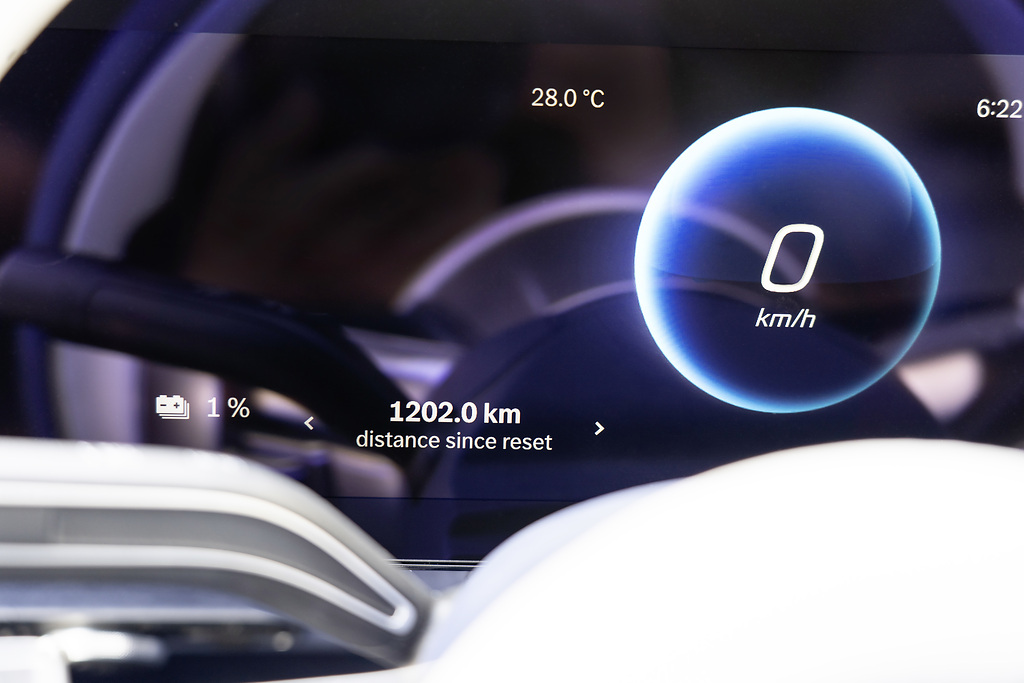