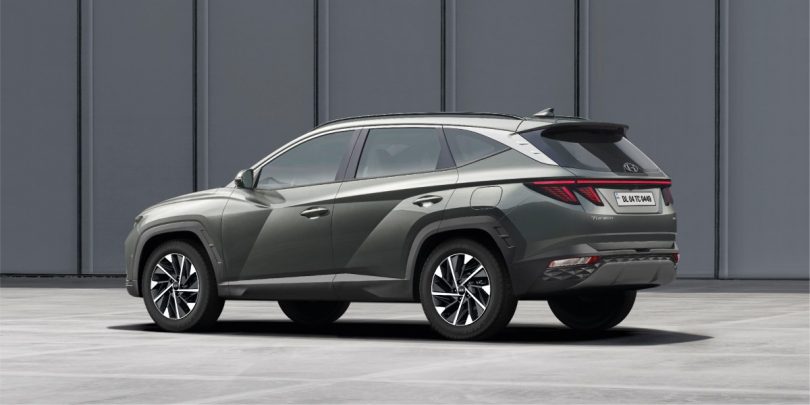 About a month ago, Hyundai India announced that it will bring its global best-selling SUV brand, the Tucson, to the Indian market. Hyundai India also released two images and a video. Back then, the company said the 4th-generation Tucson will arrive in India by the second half of the year. However, we now have an exact date.

The company has announced that the all-new Tucson will be unveiled in India on 13th July 2022. It is also likely that it will go on sale a few weeks after the unveiling. When it makes its way to India, the Tucson will compete with the Volkswagen Tiguan, Jeep Compass and the Citroen C5.

Since its launch in 2004, Hyundai has sold over 7 million units of the Tucson worldwide. Furthermore, the SUV has also had over 50 global accolades since 2010. The Hyundai Tucson is one of the most innovative and dynamic SUVs in the company’s lineup.

The SUV follows Hyundai’s ‘Parametrics Dynamics’ design philosophy. The theme consists of using sharper geometrical surfaces and a cutting-edge headlight design. Hyundai calls this headlight architecture ‘Parametric Hidden Lights’. The Tucson also features a jewel-like grille which integrates with the headlight unit. This allows the lights to blend in with the grille when they are not turned on. The rear of the car also continues the geometric theme. The taillights feature a wraparound design with split wedges. Another highlight at the rear is the windscreen-integrated Hyundai logo.

There is no confirmation of what powertrain India will get. The Tucson is available worldwide in a wide range of ICE and hybrid powertrains. However, sources suggest we will get 2.0-litre turbo petrol and diesel engines. It will likely get two transmission options – a 6-speed manual and a 6-speed automatic. The SUV will also likely get an AWD system.

Hyundai SUVs have been very popular in India. The Creta was a key model for the Hyundai brand in India. Hyundai will aim to continue its SUV success story with the launch of the Tucson. Hyundai’s compact SUV, the Venue, also recently received a major update. And with the all-new Tucson, Hyundai will have four SUVs in the lineup. These will be – The Venue, Creta, Alcazar and the Tucson. 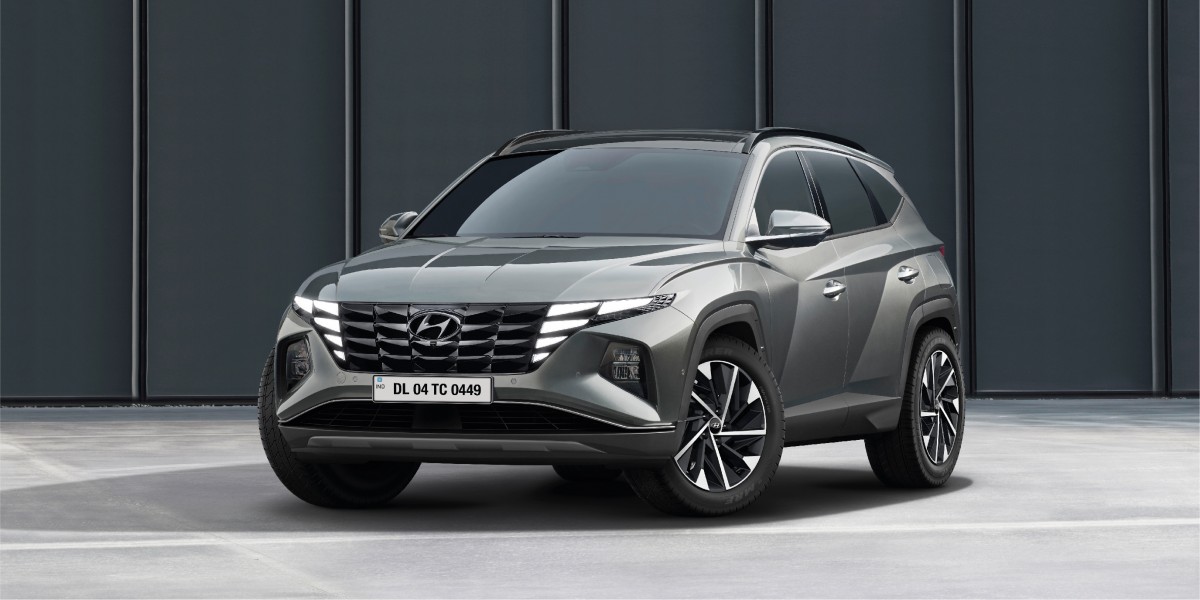