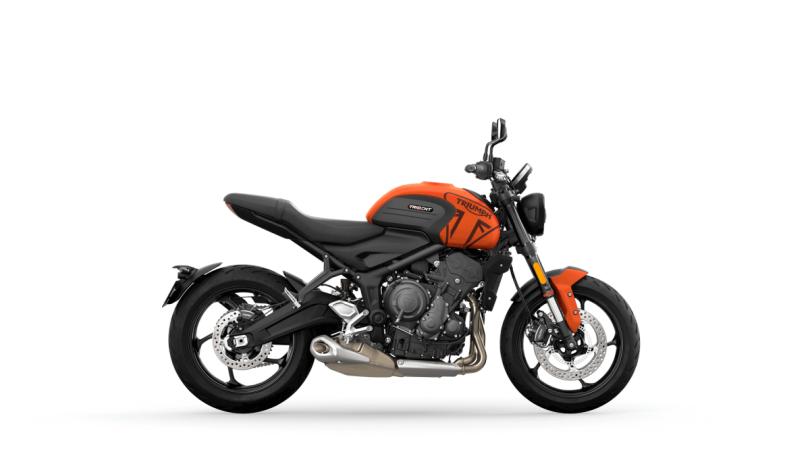 Triumph has announced the launch of the 2022 Trident 660 in India. The motorcycle made its mark in the international market back in May. At that time, we had anticipated that Triumph could introduce the same in the Indian market. Now, it is confirmed that we will get the 2022 Trident 660 here in India.

As a part of this update, Trident 660 only gets a new colour shade. This comes in the form of Matt Bajaj Orange with Matte Storm Grey. The new colour gives the motorcycle a much-refreshed look and adds to the sportiness. Furthermore, customers will now have four colours to choose from. These are – Silver Ice Diablo Red, Matt Jet Black/Silver Ice, Sapphire Black and the new Matt Bajaj Orange. Other than the paint job, the motorcycle has no other changes.

The frame of the motorcycle is of tubular steel perimeter. This chassis gets the support of a mono-shock for the rear and upside-down forks for the front. The braking setup of the motorcycle uses 310mm twin discs at the front and a 255mm single disc at the back. ABS is also a standard fitment for the bike. With a fuel capacity of 14 litres, the motorcycle is a good choice for weekend getaways.

The motorcycle is the most affordable offering not just in India but also globally. Thus, Trident 660 also marks the entry point to the Triumph brand, which makes it a very important model for the Indian market. The Trident 660 competes with the Kawasaki Z650 and the new Honda CB650R in the Indian market. 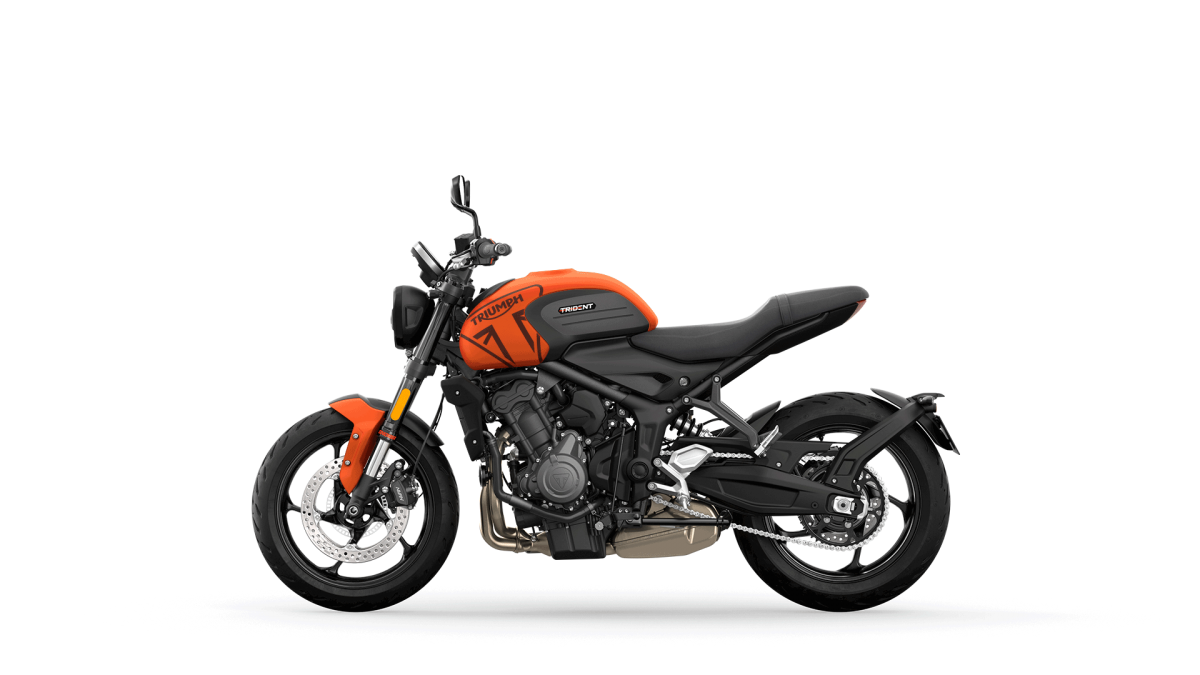