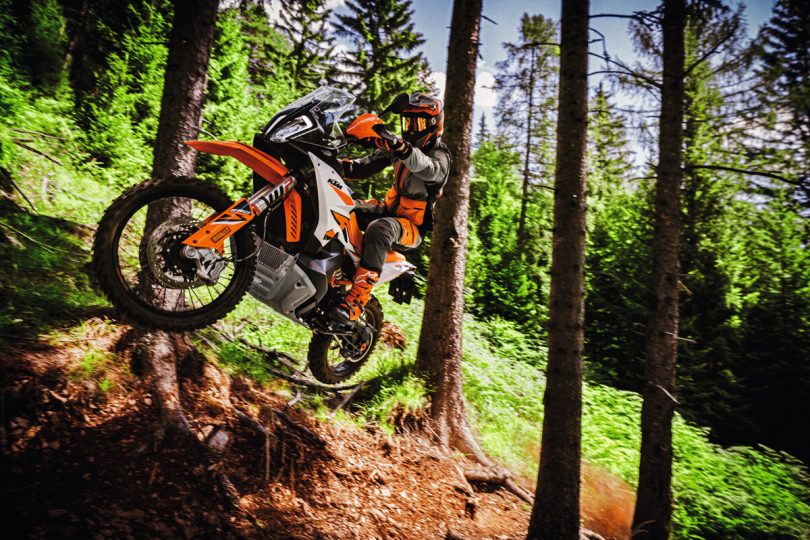 KTM has revealed the 2023 890 Adventure R for the international markets. The Austrian bikemaker’s middleweight adventure-tourer gets a host of updates and takes cues from the KTM 450 Rally setup. The 2023 KTM 890 Adventure R gets new bodywork, changes to the ergonomics, new electronics and new suspension as well.

In the international markets, the KTM 890 Adventure R competes against other middleweight adventure bikes, such as the Triumph Tiger 900. Now with the new updates, it is even more capable of taking on its rivals.

The 2023 KTM 890 Adventure R gets a new fairing, cowling as well as a new fuel tank. The Austrian brand says the new bodywork draws inspiration from the KTM 450 Rally bike. KTM made these changes to improve the aerodynamics as well as the ergonomics of the motorcycle. Other changes include a lower windshield, single-piece seat, engine protector and a higher beak-style front fender.

As for its electronics, the 2023 890 Adventure R now takes readings from a 6D sensor. Furthermore, the Offroad ABS setting is also integrated into the Offroad Mode. There’s also an optional Rally mode available. KTM’s latest adventure motorcycle also gets a new Demo Mode. In this mode, customers will be able to take advantage of all the specs and options. However, it will be available for the first 1,500 km. After which, you can decide which package or features to opt for. 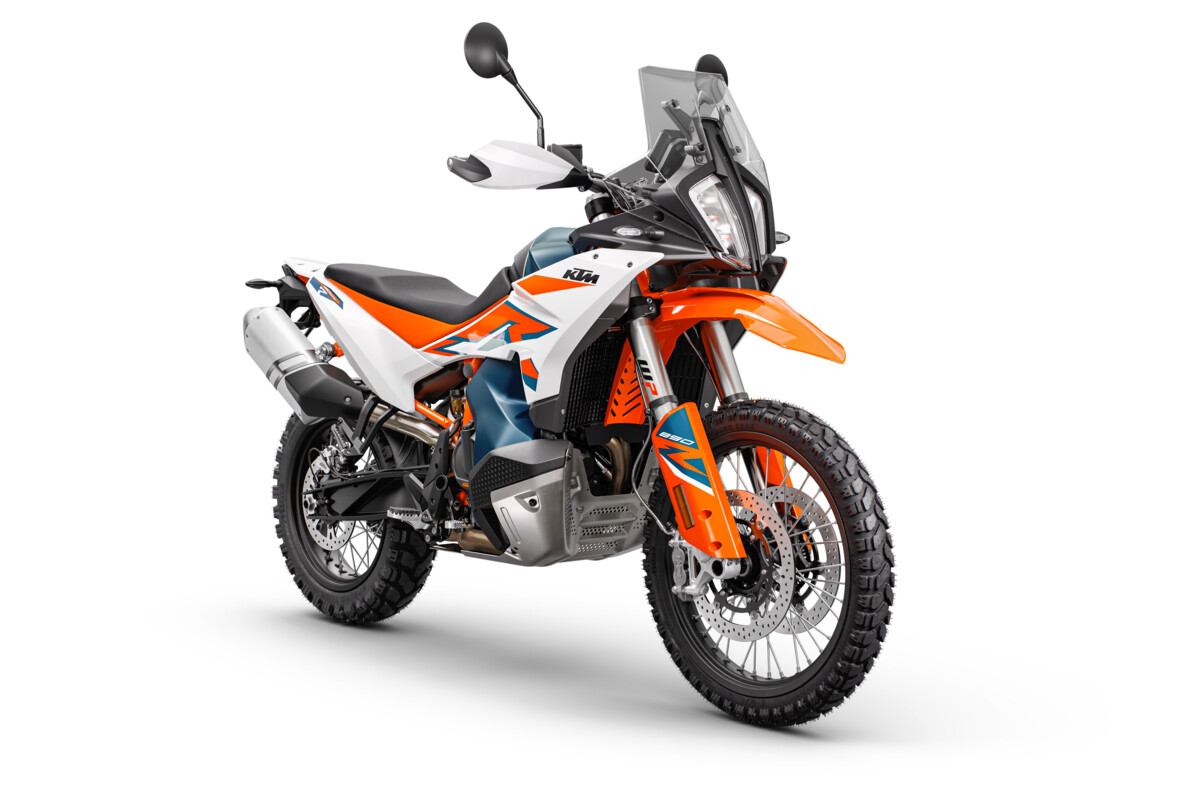 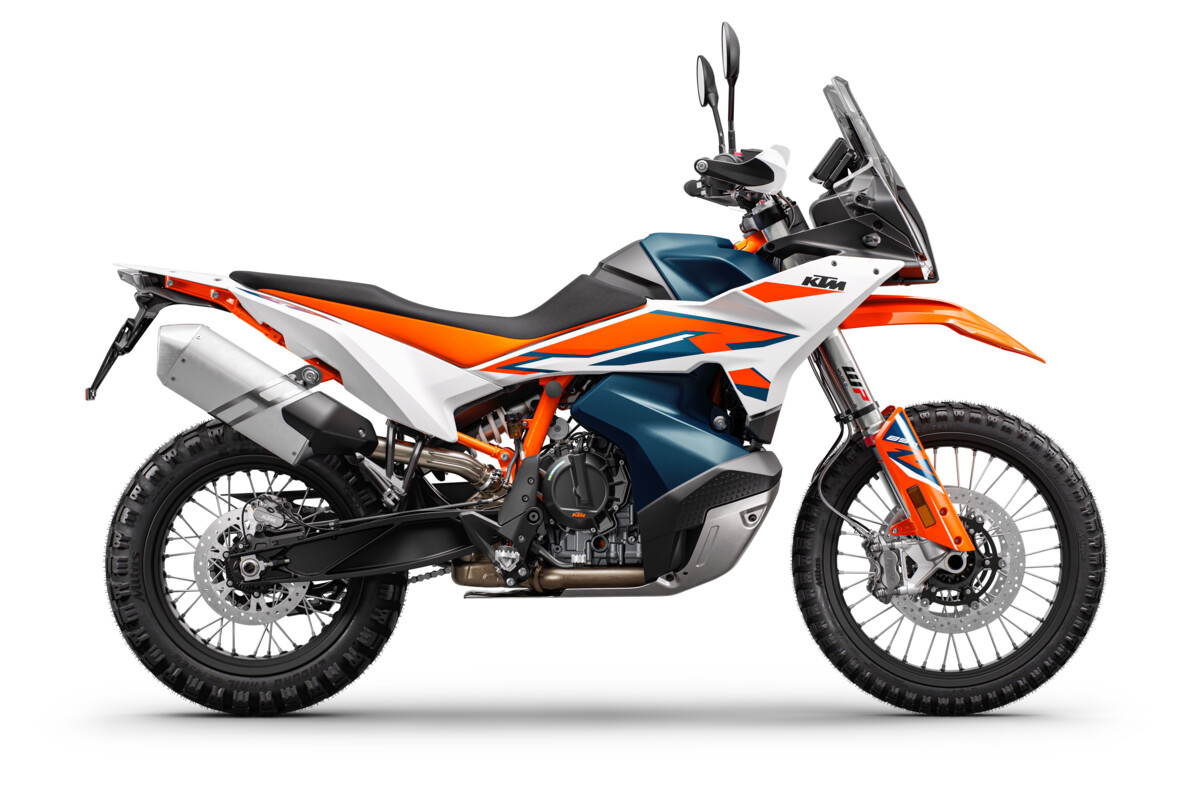 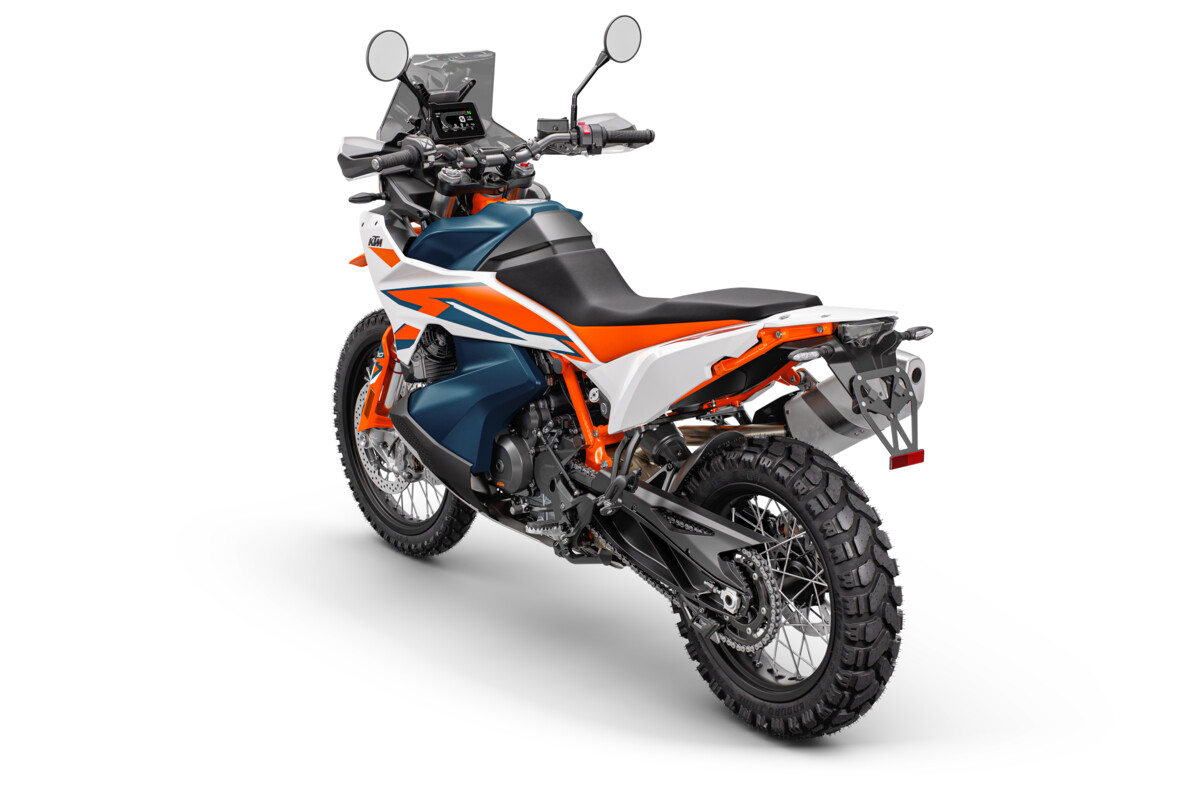