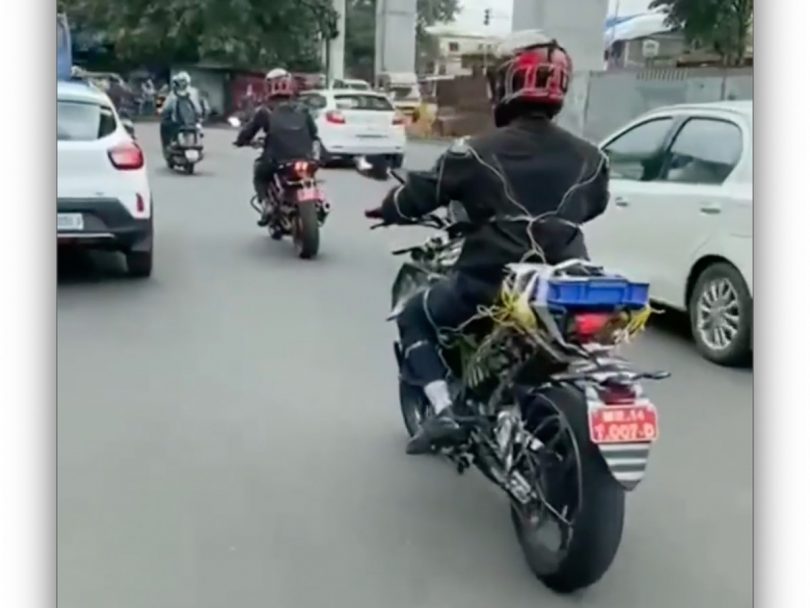 More and more spy shots of the 2023 KTM Dukes keep coming in. This hints that the launch of the updated Duke range could be nearing. The latest spy shots show a test mule of the 2023 model alongside a couple of current-gen 390 Dukes. From what we can see, KTM is testing them within the city. Thus, it is possible that KTM could make improvements to the 2023 Dukes’ cooling system.

The 2023 Duke will get a much different design than the current one. In addition to this, KTM will also make a host of mechanical changes. The test mule in the spy shots was sporting Metzeler tyres which only the 390 Duke gets. However, it also sports an underbelly exhaust which the 200 Duke gets. Thus, it is unclear if the test mule is of a 390 Duke or a 200 Duke. There is also a possibility that this could be a test mule for the export market.

The new generation of Dukes will get a much different LED headlight than the current one. The new headlight will closely resemble the larger 1290 Super Duke’s unit. Meanwhile, the shrouds on the sides of the tank will also grow in size. From previous spy shots, we know they will extend ahead of the forks.

At the back, the new KTM Dukes will get an offset monoshock. For reference, the current one gets a centrally mounted one. There will also be a new swingarm and rear subframe. As for the wheels, the Duke series will get the new and lighter alloy wheels similar to the 2022 RC series. The new front wheel will also mean that the 2023 Duke will get a braking setup similar to the RC. Interestingly, the 2023 Duke will have the front disc on the right side. The current-gen Duke has the front disc on the left side.

It is unlikely that KTM will make any major changes to the engine of the 200 or 390 Duke. That said, KTM will still make some further refinements. 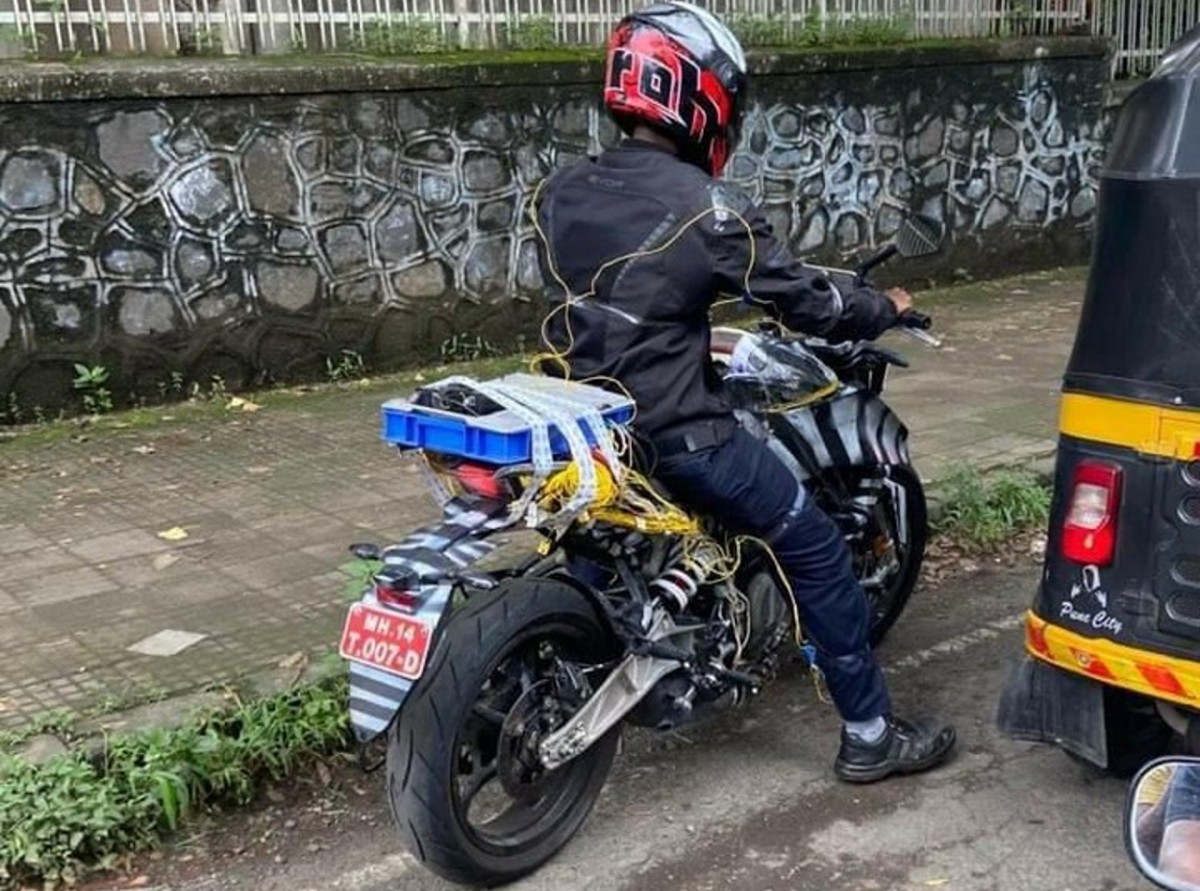 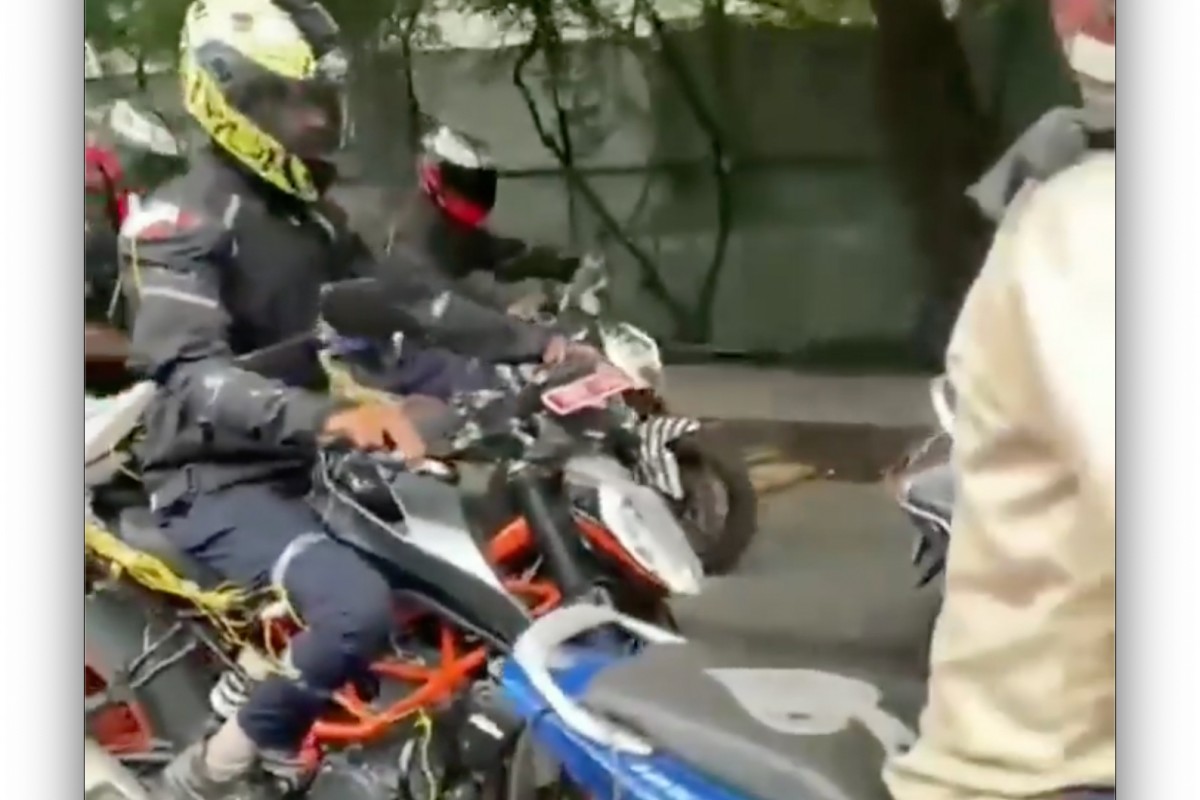