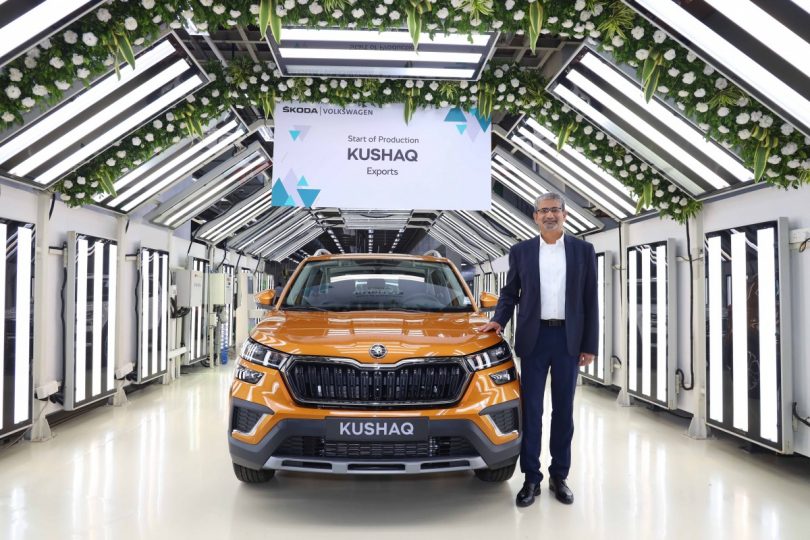 Skoda Auto Volkswagen India Private Limited has now started local production of the Left-hand Drive version of the Kushaq. The Kushaq was the first model launched in the country under the Group’s INDIA 2.0 project. Now the ‘Made in India’ Skoda Kushaq LHD will also make its way to the global markets shortly.

Made In India For The World

Since its world premiere in India last year, Kushaq has received an overwhelming response. Furthermore, the SUV has created a strong market presence and contributed significantly to the success of the brand and the Group in India. This SUV will now head to international markets, wherein it will also showcase India’s manufacturing excellence on a global stage. With each new model, Skoda is inching closer to its aim of making India an export hub for the VW Group globally.

With all the strengths like build quality, dynamic looks, and sorted mechanicals, the Kushaq will also aim to replicate the phenomenal success in other markets. In India, the Kushaq has been a massive success. Being the first model based on the MQB-A0-IN platform, Kushaq was a very important product for the SAVWIPL. Now, having spent around 1 year in the market, we can safely conclude that Skoda has played its cars pretty brilliantly. Even with the newly introduced Slavia as well, Skoda India is garnering significant sales.

Back in February, SAVWIPL had begun exporting the Volkswagen Taigun. The Group recently celebrated an important milestone in its India journey in March 2022, which is producing 15,00,000 units at its manufacturing facilities in Pune and Aurangabad, India. The demand is pretty high for the German-based automaker. From January to June 2022, the Group also recorded its highest-ever H1 sales in India, with 52,700 units. In terms of year-over-year growth, SAVWIPL’s sales were up 200 per cent. 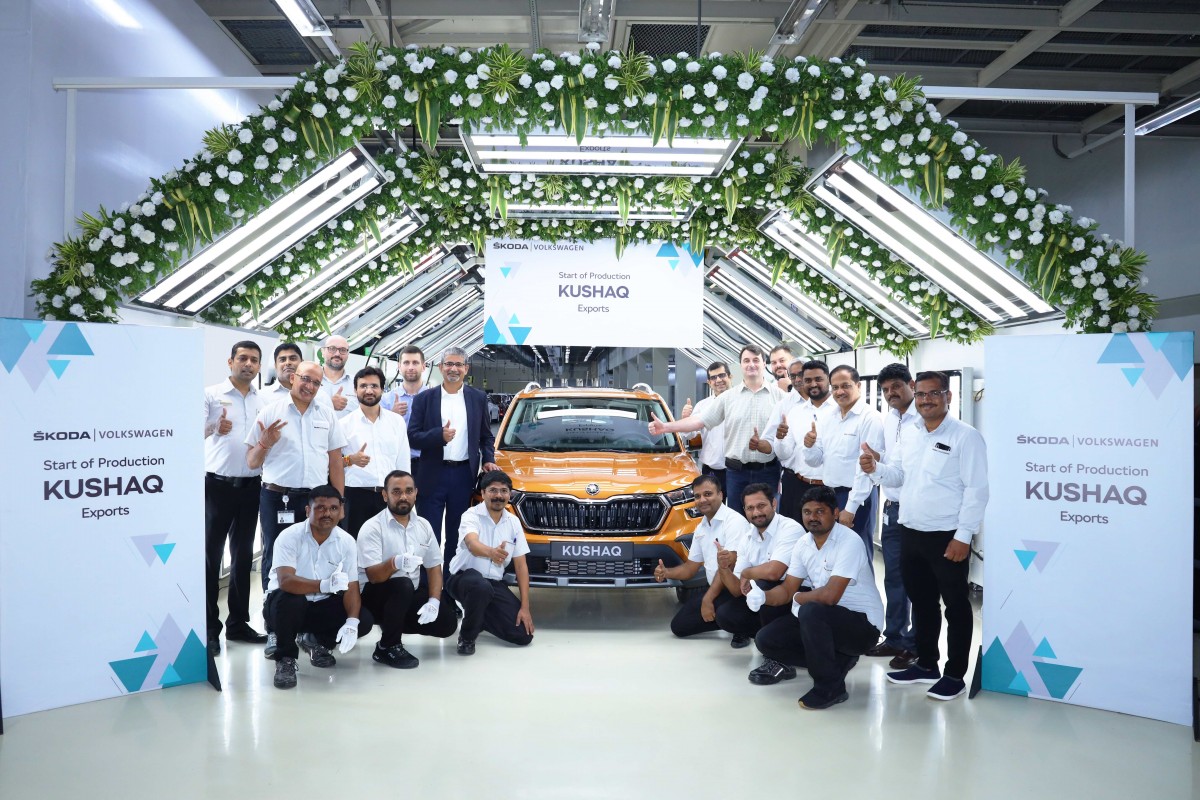