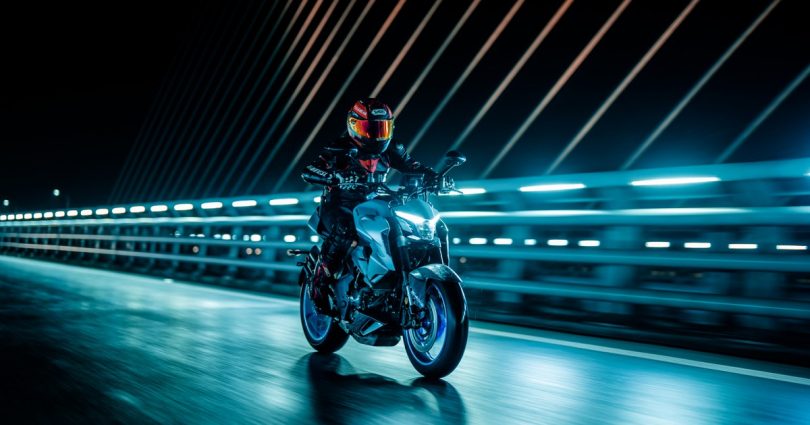 After Zontes announced its entry into the Indian market, the brand also announced the 5 motorcycles it will bring to the country. The brand will partner up with Adishwar Auto Ride for its Indian operations. All of the 5 motorcycles Zontes is bringing to India will use its 350cc engine. The 5 motorcycles are – 350T, 350T ADV, 350R, 350X and GK350. We have already taken a look at three of the five offerings so far. Now we will take a closer look at Zontes’ naked street sport offering, the 350R.

The Zontes 350R looks much more compact than its other siblings. Like the 350X, the 350R features twin LED DRLs and the main LED headlight between them. Internationally, the 350R is available in three colour options – Silver, Black and Blue. The Silver option is the most unique of the three as it also features blue highlights for the alloy wheels. Meanwhile, the other colour options make do with the black colour.

As for features, the 350R gets a TFT display and 4 ride modes. The motorcycle also uses a Keyless control system. The system lets you start the bike and open the fuel tank lid and the seat without using the key at all. Other highlights include dual fast-charging USB ports, a tyre pressure monitoring system and dual-channel ABS.

The side profile of the bike after the tank is identical to the 350X tourer bike. However, unlike the 350X, the 350R gets a smaller 15-litre fuel tank capacity. The 350R, at 180 kg, also weighs 5 kg less than the 350X. The seat height and wheelbase for the two remain identical. Similarly, the engine is also identical to the 350X. Thus, it uses the same 348cc liquid-cooled single-cylinder motor. It has an output of 38 HP and 32 Nm of torque. 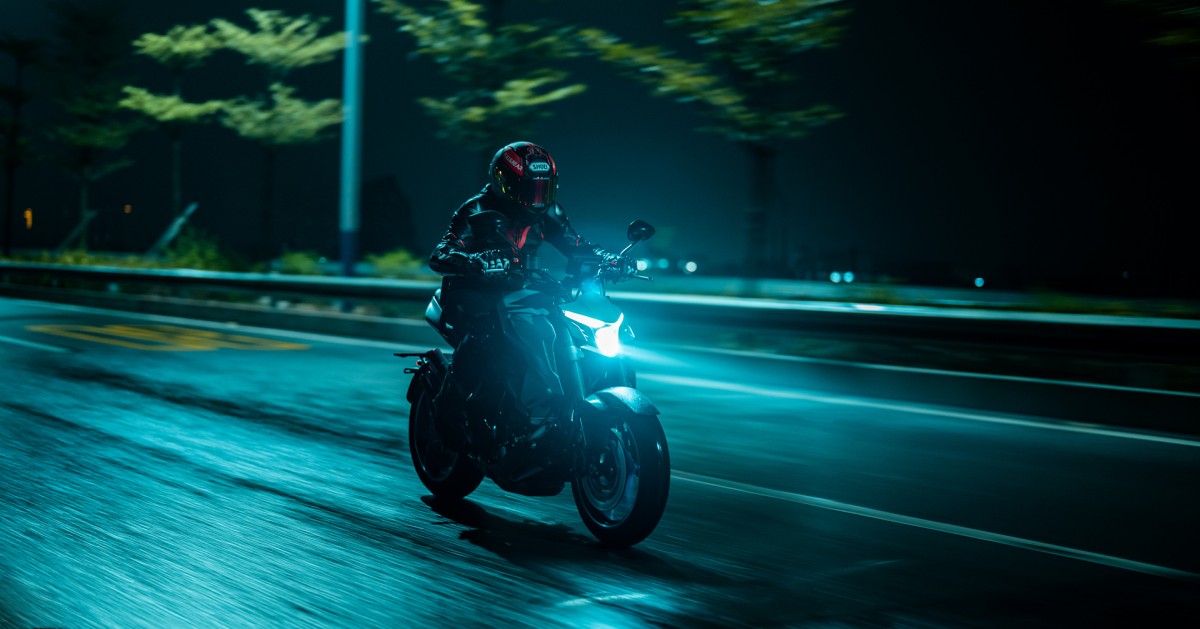 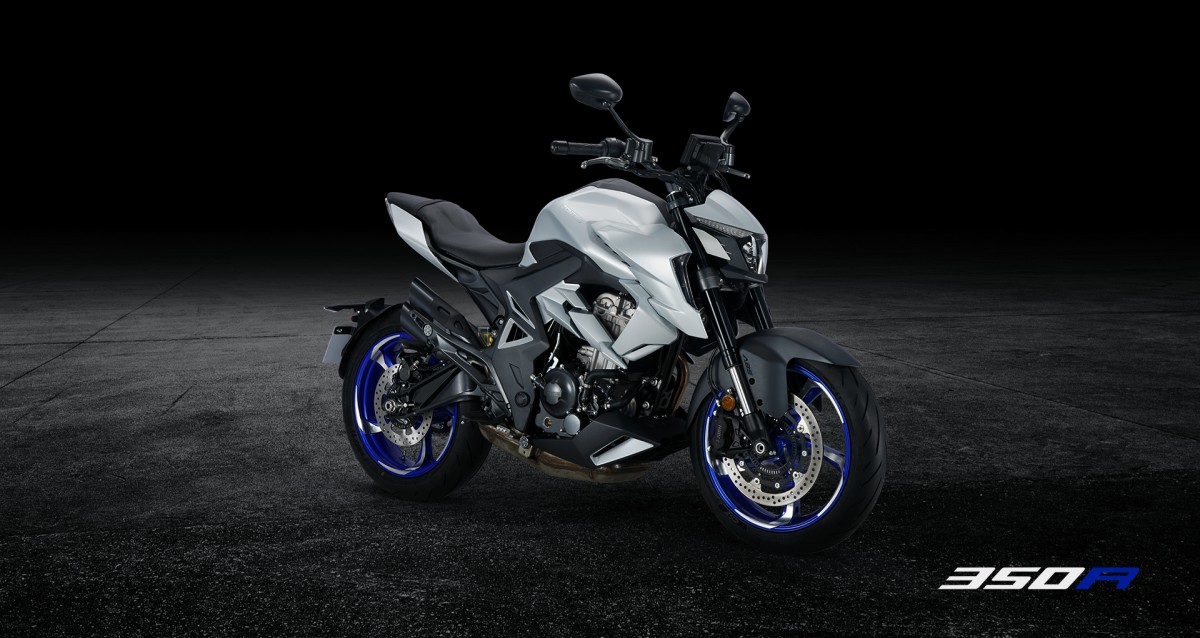 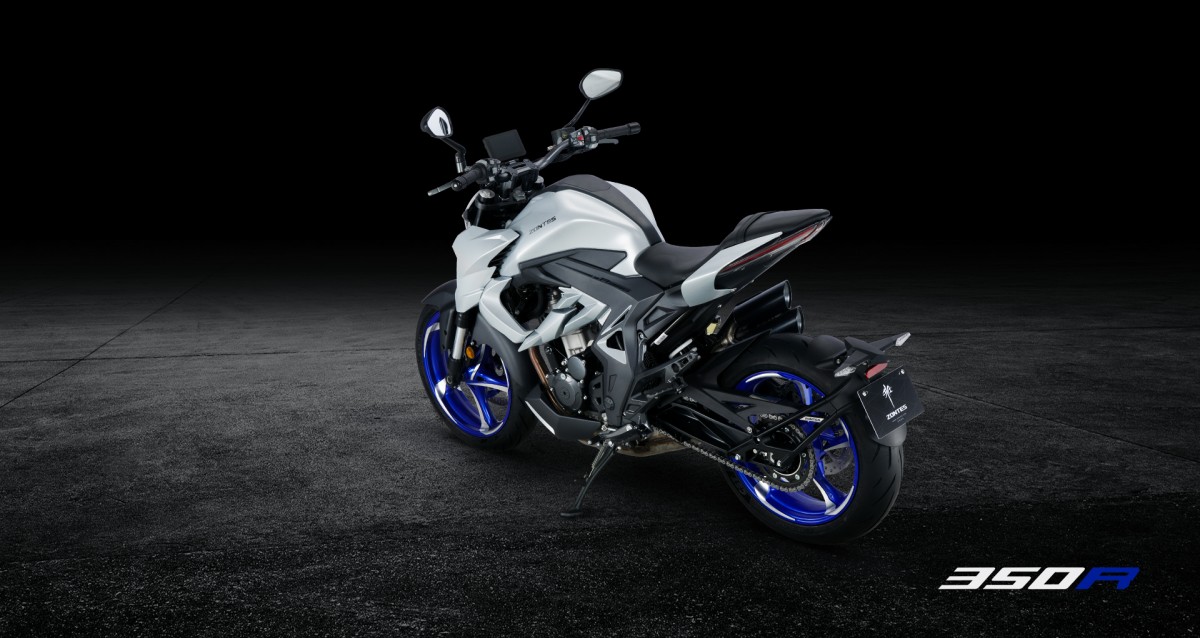 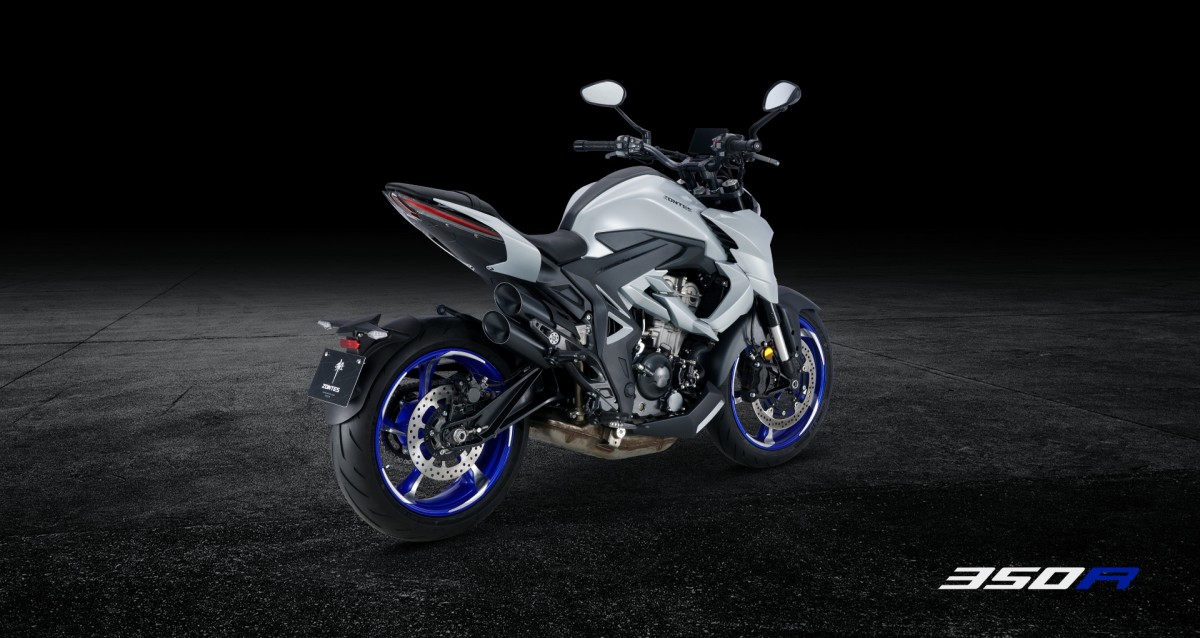