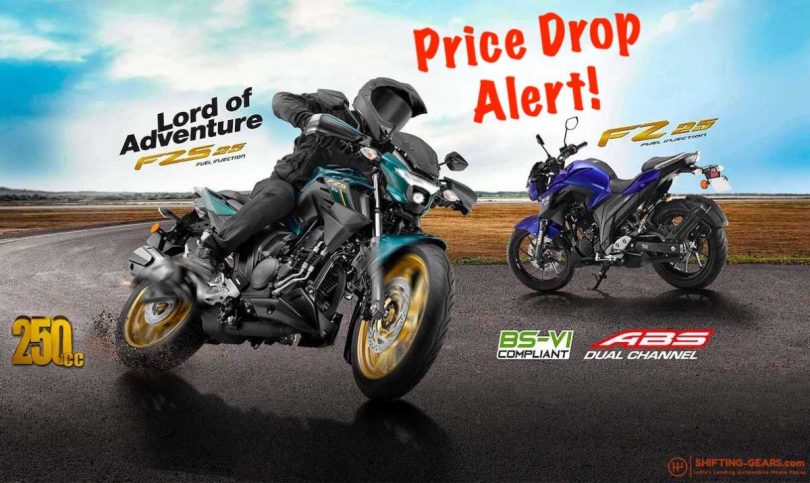 In a press statement, Yamaha announced that the brand has been working on bringing down the input costs for the FZ 25 Series. Recently, Yamaha had given the entire line-up a price hike due to the rise in the input cost. But the brand’s team has now managed to bring the costs down. And as a responsible manufacturer, Yamaha would like to pass on the benefit to its customers.

Revised Pricing on the Yamaha FZ 25 and FZS 25

Yamaha has also announced the revised pricing for both the FZ 25 and the FZS 25. The new price on the Yamaha FZ 25 is INR 1.35 lakh ex-showroom, Delhi. The FZS 25, on the other hand, comes with a price tag of INR 1.39 lakh ex-showroom, Delhi. The brand also reveals that irrespective of the price drop, both motorcycle will continue with the exact specifications and features as before. This will also allow Yamaha to reach a wider audience making the bike more approachable.

Powering the FZ 25 and FZS 25 is a BS6 compliant 249cc single-cylinder engine. The air-cooled, 4-stroke motor produces 20.8 PS of power and 20.1 Nm of torque. The engine comes with a 2-valve SOHC valvetrain and an electronic fuel-injection system. The Yamaha FZ 25 and FZS 25 also come with a 5-speed transmission. Both motorcycles come with telescopic suspension on the front and a mono-shock on the rear. Stopping power on both the bikes comes from 282mm front, and 220mm rear single disc brakes. 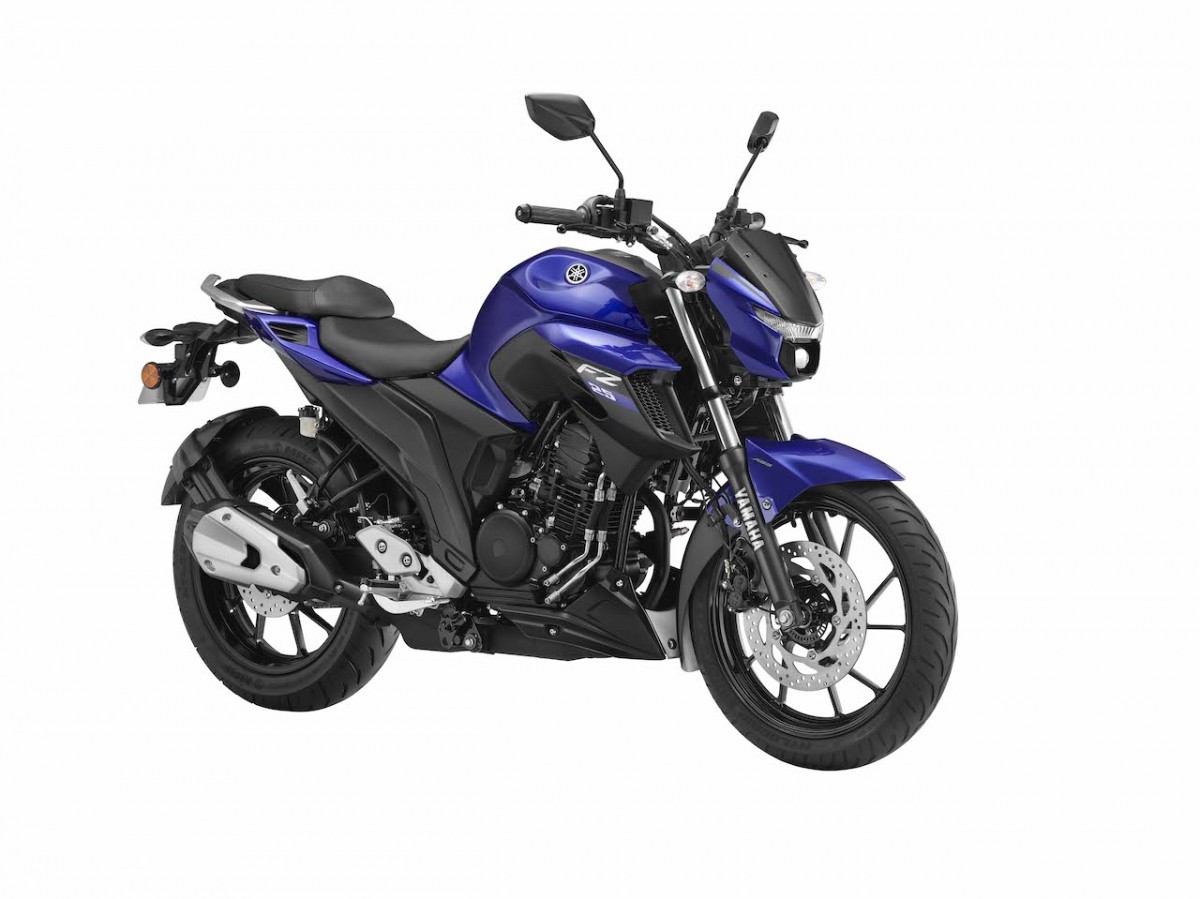 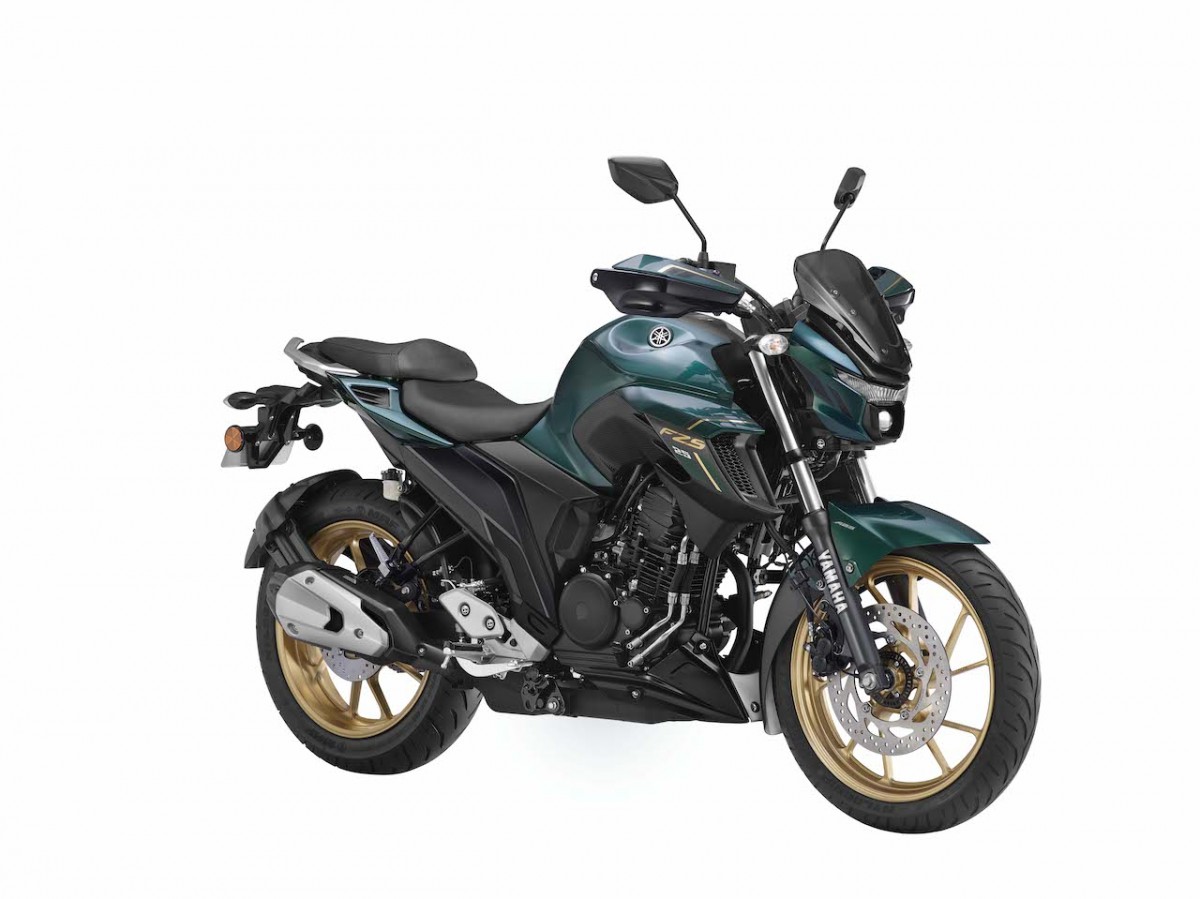