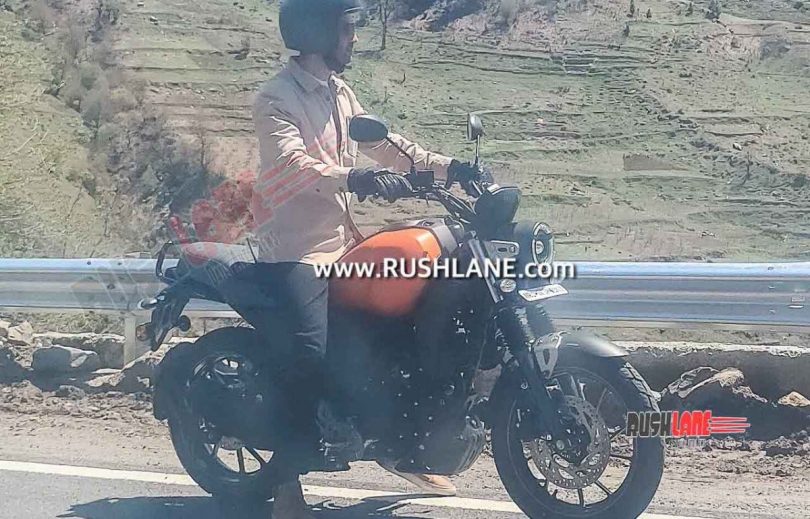 Yamaha is gearing up to launch the new FZ-X motorcycle in the Indian market. At the end of 2020, we reported that Yamaha filed patents for the new name and a new bike was under development.

Since then, the brand has been testing the motorcycle in India, as several spy images emerged on the internet. Back then, speculations were that a new XSR model is under test with the engine from the FZ-Fi (150cc). But now new images of the motorcycle have emerged on the internet, which reveals some crucial details. The pictures of the bike are sans camouflage and reveal the moniker on the tank, and yes, it is indeed the ‘FZ-X’.

According to sources, the new FZ-X is spotted near the Atal Tunnel in the production-spec guise. The motorcycle could be undergoing a TVC shoot in the picturesque Himachal Pradesh. Spy images reveal three colours of the FZ-X – Black, Blue and Orange. While the FZ-X will share underpinning with the FZ and FZ-S, the motorcycle will come with an entirely different design.

The neo-retro roadster comes with a rounded headlamp mounted with aluminium brackets. The setup is similar to classic motorcycles of the yesteryears but appears to get a modern-day projector headlamp and peripheral LED DRLs. The FZ-X features a chiselled fuel tank along with a boomerang-shaped radiator cowling. The motorcycle also comes with chopped fenders, upright handlebars and a flat bench seat. The brand will also employ a fully digital instruments cluster on the FZ-X, giving the neo-retro motorcycle a modern touch. The bike also gets rubber fork boots, alloy wheels, an upswept exhaust system, and a rugged skid plate.

Powering the Yamaha FZ-X will be a 149cc single-cylinder motor similar to the one that powers the FZ (150cc). According to ICAT leaked documents, the air-cooled engine produces 12.2 Hp of power and 13.3 Nm of torque. The leaked documents also reveal that the FZ-X will measure 2020mm in length, 785mm in width and 1115mm in height and a 1330mm wheelbase. 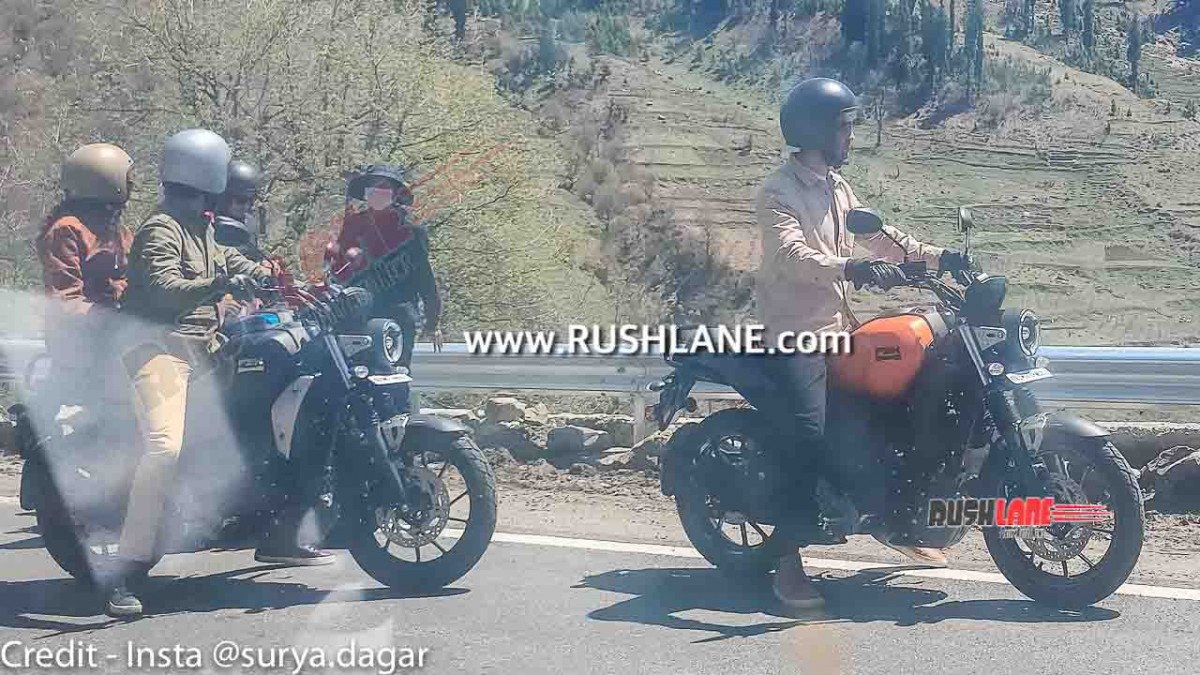 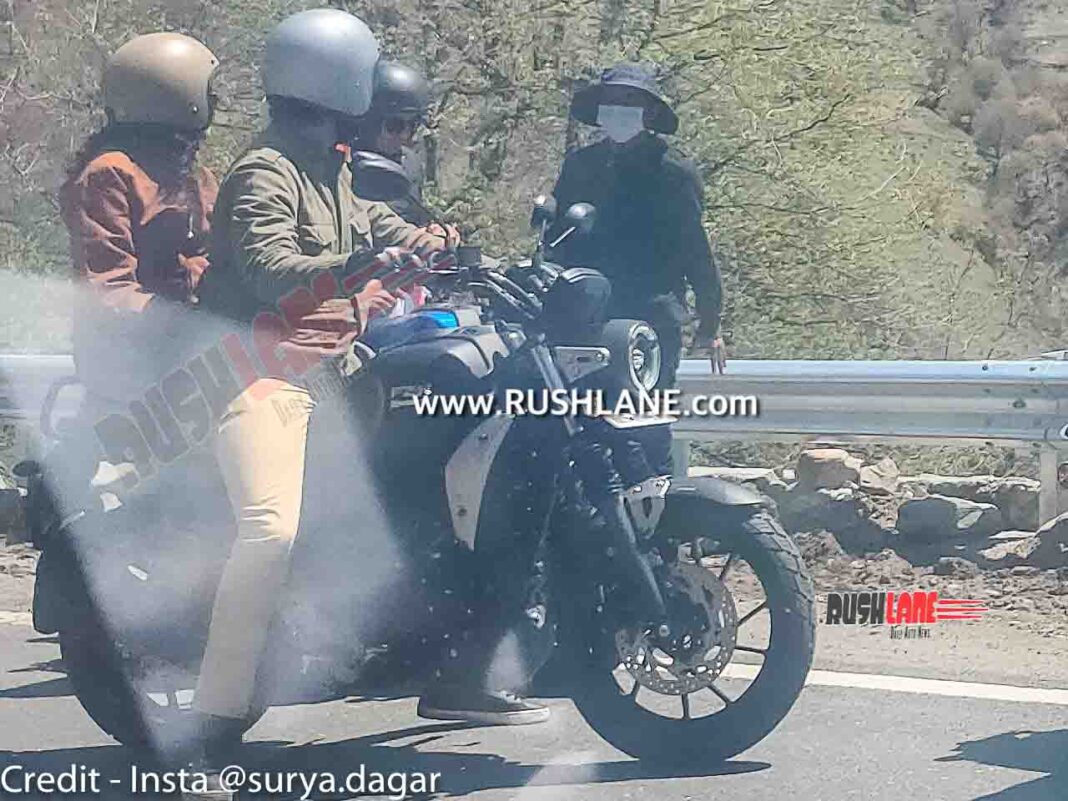 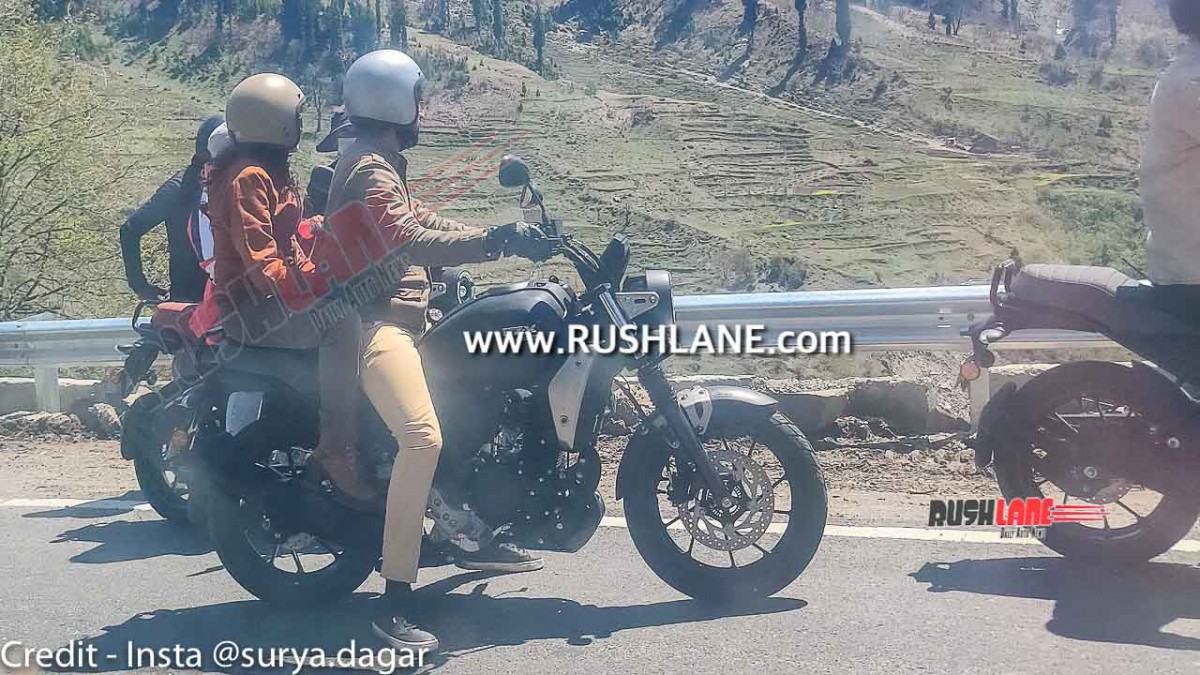