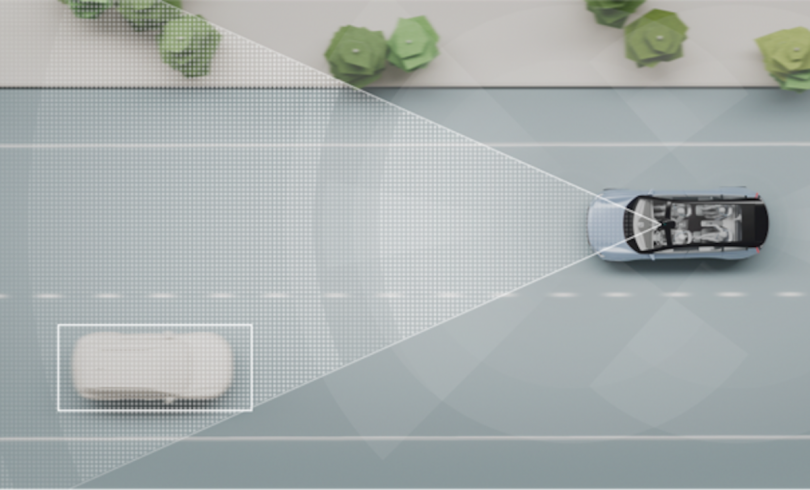 Swedish car manufacturer Volvo has announced that the brand will soon launch its unsupervised autonomous driving feature “Ride Pilot.” Volvo revealed that the new Ride Pilot will be offered to the customers in the state of California first. Volvo announced that the next generation of pure electric cars, building on an industry-leading safety standard. The main focus of the Ride Pilot system is to free up more time for customers. According to the brand, the new Ride Pilot will also make driving a Volvo even more convenient and enjoyable.

Volvo has also revealed that once the technology is verified as safe for use on highways, Volvo will make it available as an add-on subscription on the company’s forthcoming fully electric SUV. Also, the new flagship car for the company will be revealed later this year. The next generation of Volvo cars the brand will set a new standard for safety. Volvo will also offer over-the-air software updates in combination with a state-of-the-art sensor set-up.

Volvo reveals that the software is developed by autonomous driving (AD) software company Zenseact. The brand will develop the technology with Volvo Cars’ in-house team of developers, and developers from Luminar. Luminar is one of the brand’s technology partners. The new sensor set-up will consists of more than two dozen sensors. This includes Luminar’s cutting-edge Iris LiDAR sensor, which works in tandem with the developed software.

The new software-sensor combination, will enable safety available from day one on Volvo Cars’ upcoming fully electric SUV. This will also improve the Ride Pilot which will only be made available to customers. The autonomous driving system will go through a rigorous verification and testing protocol. Volvo Cars will achieve the safe autonomous driving with Ride Pilot thanks to five radars, eight cameras and sixteen ultrasonic sensors in Volvo Cars’ upcoming fully electric SUV. 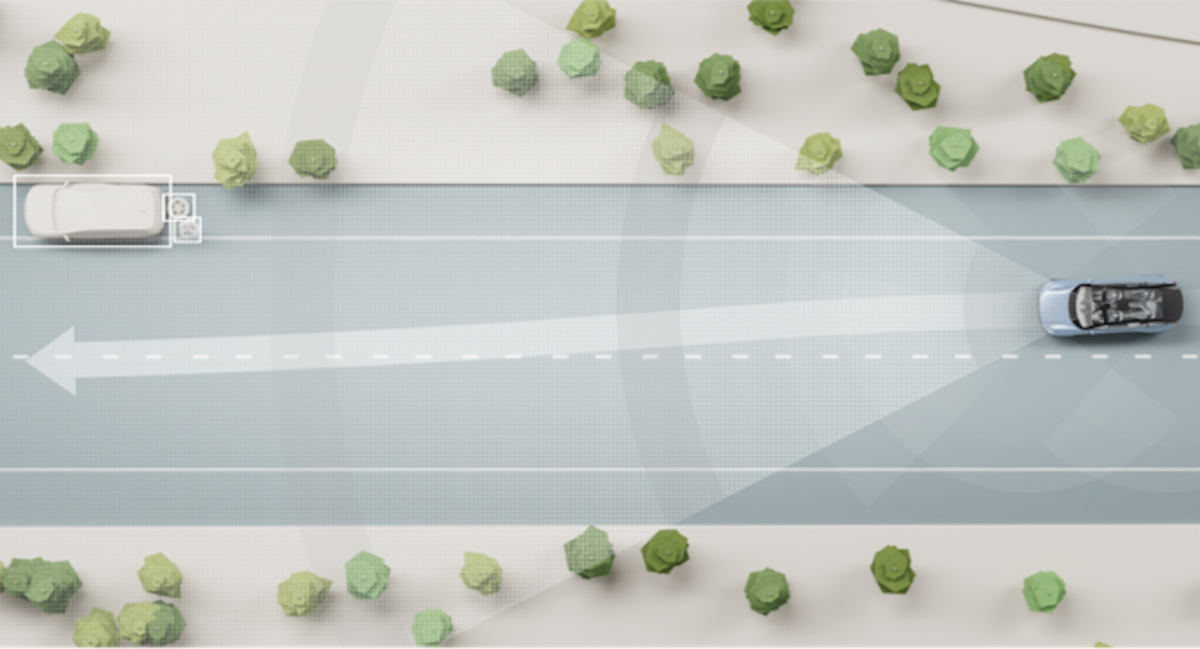