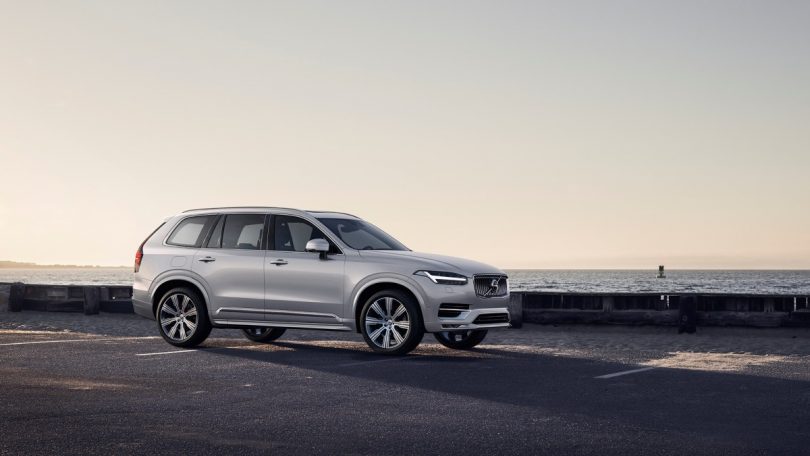 Swedish automaker Volvo has announced that it will increase the prices of its cars in the Indian market. Starting from January 1st, 2022, Volvo India will increase the prices of its products by INR 1 and 3 lakh ex-showroom. Volvo India states that the reasoning behind the price increase is the volatile forex situation and global supply chain disruptions. Additionally, the pandemic-induced restrictions and inflation of commodities have also led to the increased cost of inputs.

Recently, Volvo India has taken the decision to transition towards building an all-petrol portfolio for its products in the country. By phasing out all diesel’s, the brand introduced the new XC60, S90, and XC90 with petrol powertrains in 2021. Additionally, all three Volvo’s were the best-selling models and feature a 48V mild-hybrid system for added efficiency and fuel economy. During the first half of 2021, Volvo also introduced its 3-year Service Package, which costs INR 75,000 without taxes.

Recently, the Swedish automaker conducted a research study that proved that the manufacturing of EVs produced 70% more emissions. To prove the authenticity of its research, Volvo compared the production of its ICE-powered XC40 with an all-electric XC40 Recharge. The automaker did this by comparing the carbon footprint of both cars, which included raw materials and the production process. Eventually, Volvo drove both variants of the XC40 for 2 lakh Km and proved the authenticity of its theory.

Also Read: Xiaomi’s electric car could debut in 2024 ahead of schedule 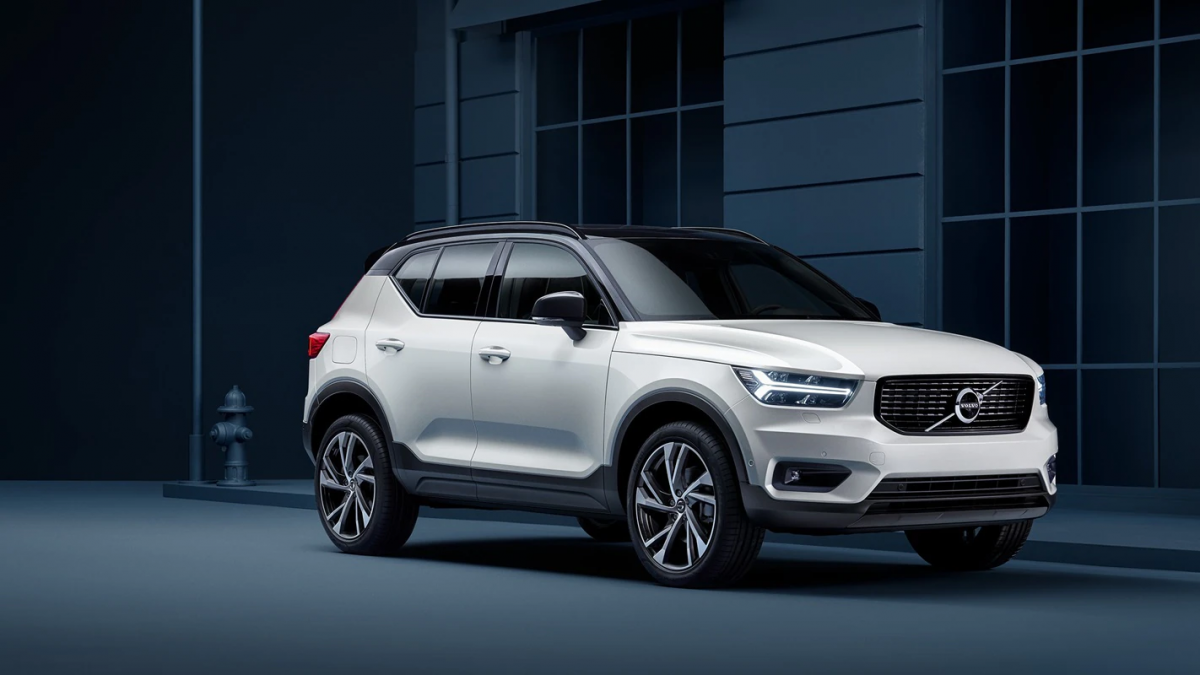 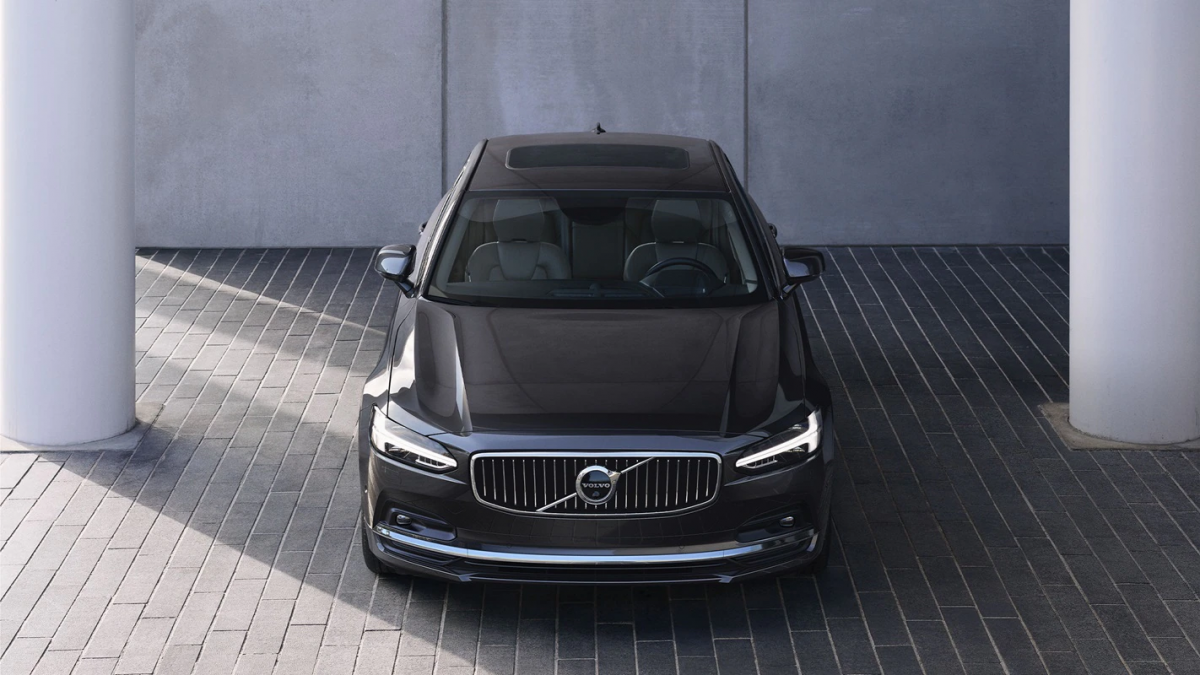