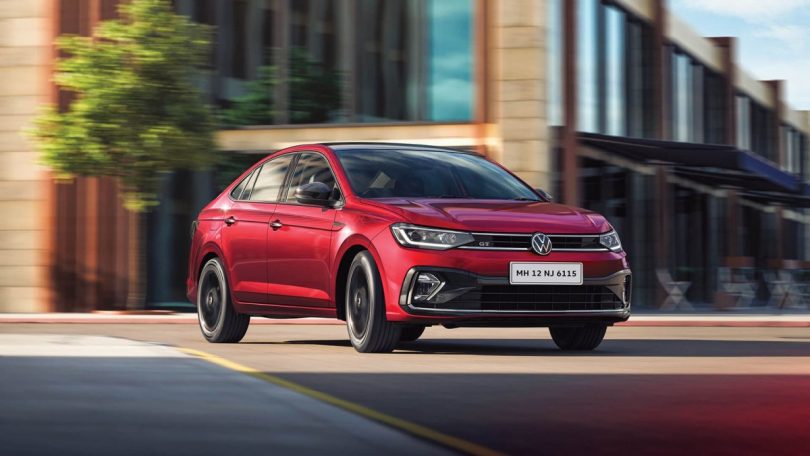 Volkswagen Virtus was one of the highlighting launches of this month. The sedan made instant headlines with its scintillating exterior outlook. Though, we should not downplay the mechanical prowess of the Virtus. The GT series of Volkswagen has been quite popular in the country. The trend started with the launch of Polo GT TSI, and now we see the same with Taigun and Virtus. Now, we have sources that suggest Virtus GT will not come with a manual gearbox. Worthy to note is that Taigun does come with a manual option for the GT trim. So, we expected a similar trim distribution for the Virtus as well.

Why No GT Manual For Virtus?

As of now, Volkswagen India has not given any official statement regarding the same. But, we think the carmaker is aiming to position the Virtus GT as a sportier alternative to its sibling Slavia. And hence, the GT trim of Virtus will come with the 1.5-litre TSI motor matched to a 7-speed DSG. The performance figure reads as 150 PS and 250 Nm. Omission of the manual option will disappoint the manual lovers out there. Moreover, with the DSG, the price will also be on the higher side when compared to a manual.

This sedan offering from VW technically replaces the Vento that was on sale for the past ten years. Based on the ‘MQB A0 IN’ platform, Virtus is more suited to India driving conditions. This is very similar to what we see with the Taigun, Kushaq and Slavia. Volkswagen has not announced the prices as of yet. But, we expect the pricing to match its direct competitor and sibling Skoda Slavia. There are two engine options, a 1.0-litre TSI and a 1.5-litre TSI. Customers have three gearbox options to choose from, a 6-manual available with both engine options. For automatic, the 1.0-litre engine gets a 6-speed torque converter. Meanwhile, the 1.5-litre gets a 7-speed DSG in form of the GT line. 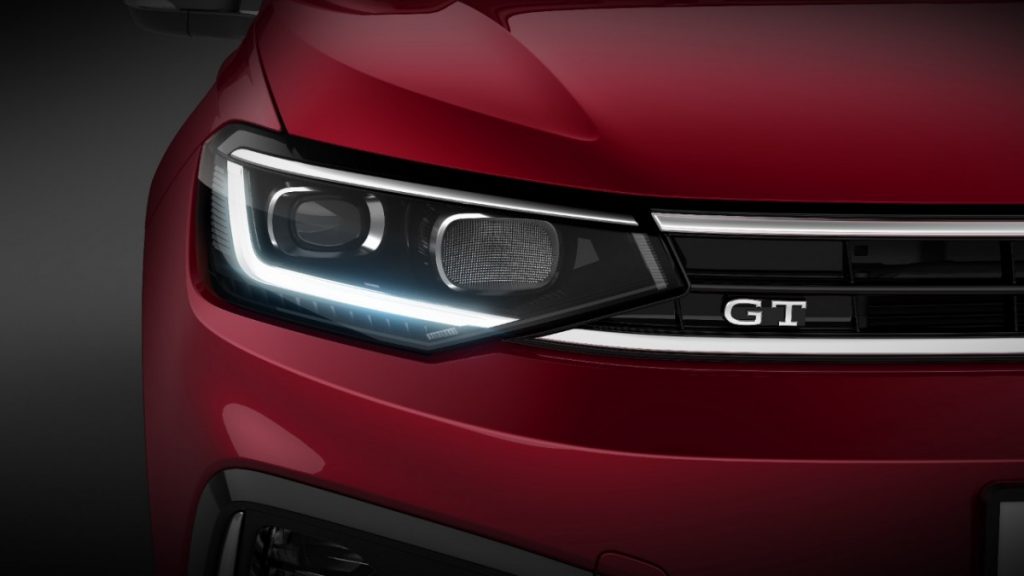