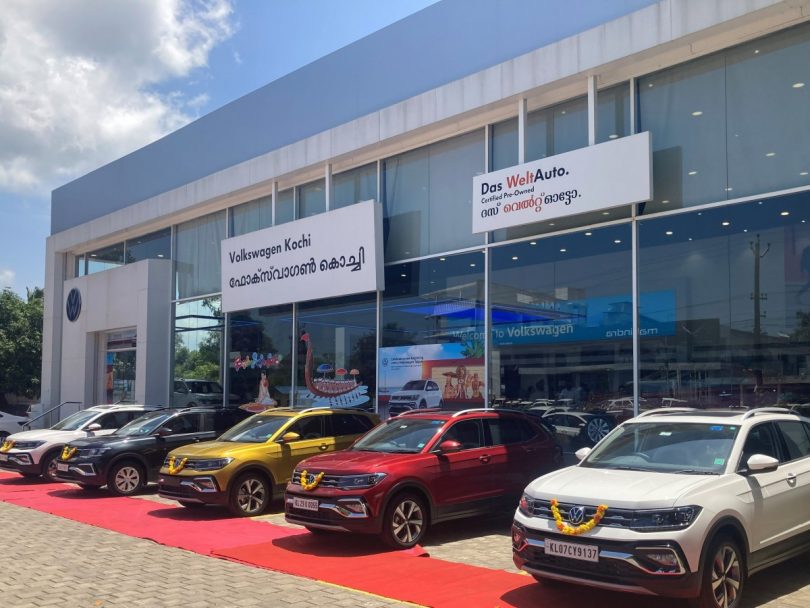 Volkswagen Passenger Cars India celebrated the first day of Chingam and Onam festivities through a mega delivery program. As a part of this, VW India delivered 175 cars to customers in Kerala in a single day. Volkswagen delivered the new Taigun, its global best-seller Tiguan and the newly launched Virtus to customers.

The beginning of Onam festivities marks the onset of the festive season across India. Hence we get to see various offers coming in. Almost all major car makers come up with a slew of offers in the festive season. Moreover, this is also the time wherein the sales also rise significantly. Now with normalcy back in place, we can expect more customers to flock to the showrooms. The sales figures have improved, all thanks to less stringent lockdowns and businesses opening up. Now with the festive season coming in, car makers will expect the sales to reach new highs. The fact that the semiconductor supply is getting better is also a major boost.

With the launch of Taigun and Virtus, VW India has a new identity. Adhering to its ‘India 2.0’ initiative, VW has made some significant changes. These are visible in the products and in the way the carmaker is operating. Major changes have taken shape to offer a better ownership experience. The service cost has been taken down significantly low, which is usually the main concern before buying a VW product.

Having talked about the changes, the core of the brand remains the same. The ethos of the fun driving factor is retained, which is evident in both the new products, namely, Taigun and Virtus. VW India has taken a bold step by investing itself in the sedan segment with the Virtus. With the popularity of SUVs on the rise, sedans are a rare breed these days. But, VW thinks otherwise and with the Virtus. 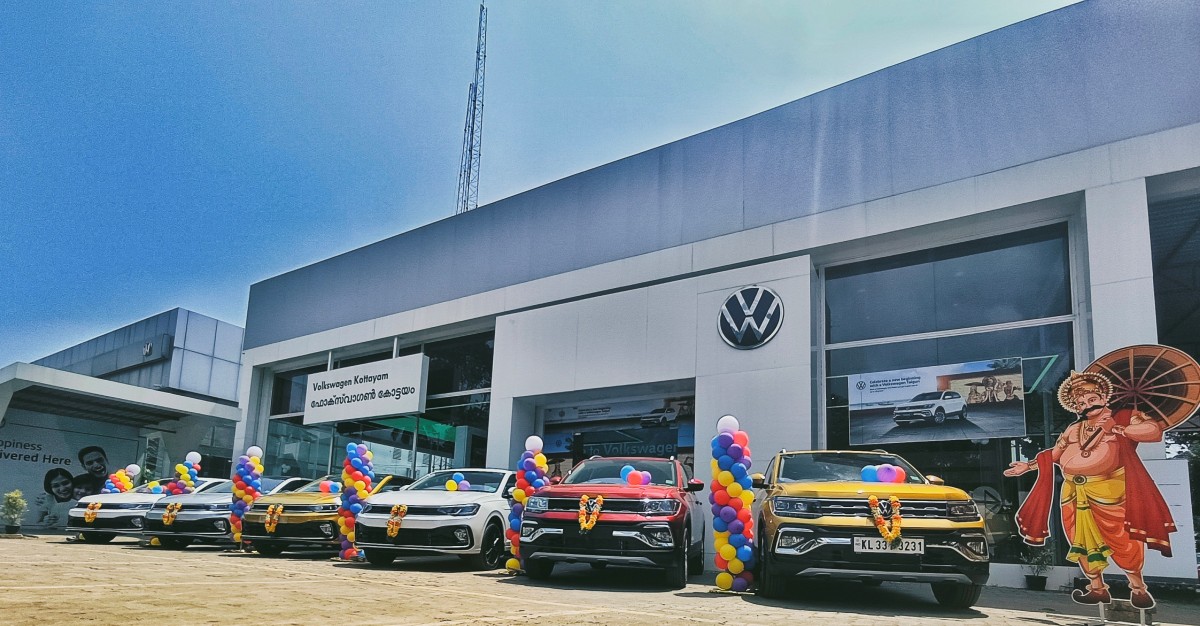