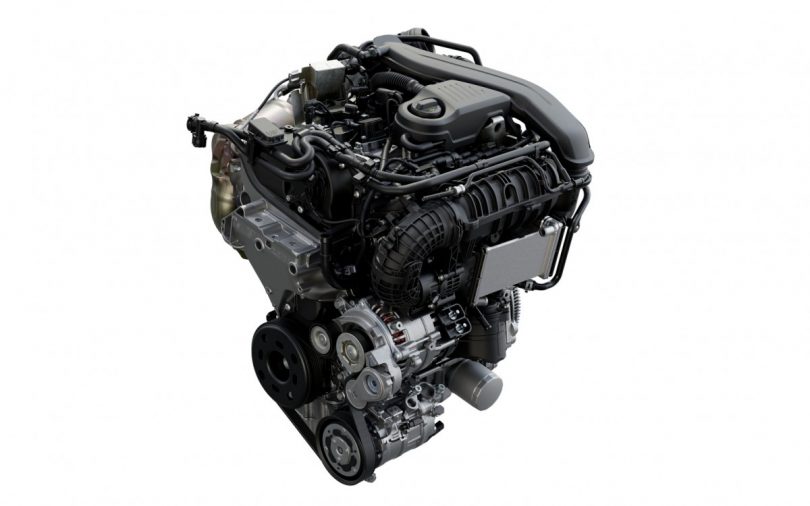 Volkswagen has announced the latest development in its petrol powertrains with the new 1.5-litre TSI EVO2. The brand claims the next generation of the turbo-petrol engine offers higher efficiency and lower emissions. The new engine will make its global debut on the facelifted T-Roc and T-Roc Cabriolet. By the end of 2022, the new engine will make its way to other models in VW’s lineup.

Volkswagen offers the first generation of the engine with the Taigun and Virtus, and Skoda offers it with the Kushaq and Slavia. Currently, we can not be sure, but Volkswagen could bring the new 1.5-litre TSI EVO2 engine to all these models in India.

The new 1.5-litre TSI EVO2 engine makes 150 PS of power. This figure is identical to the first-generation engine. However, the brand says there will be more engine variants in the future. This also hints at different power outputs. Volkswagen says, in a plug-in hybrid version, the new engine, in combination with electric motors, will be able to produce up to 272 PS. The brand also designed the new engine to be compatible with “fuels with renewable content”. Hence, there could be a CNG-powered TGI variant.

With the new engine, Volkswagen moved the three-way catalytic converter and the petrol particulate filter to a single emission control module which sits closer to the engine. Thus, resulting in less use of precious metals. Furthermore, it also allows the engine to meet stricter emission norms in the future.

In addition to this, Volkswagen also updated the Active Cylinder Management system. The new ACTPlus improves the activation and deactivation of the two cylinders. The company also optimised the combustion process in the two-cylinder mode. The Miller-cycle engine uses the same combustion process as its predecessor. But Volkswagen has further optimised the combustion chamber cooling. Other additions include a VTG variable turbocharger, pistons with integrated cooling ducts and a high-pressure injection system. 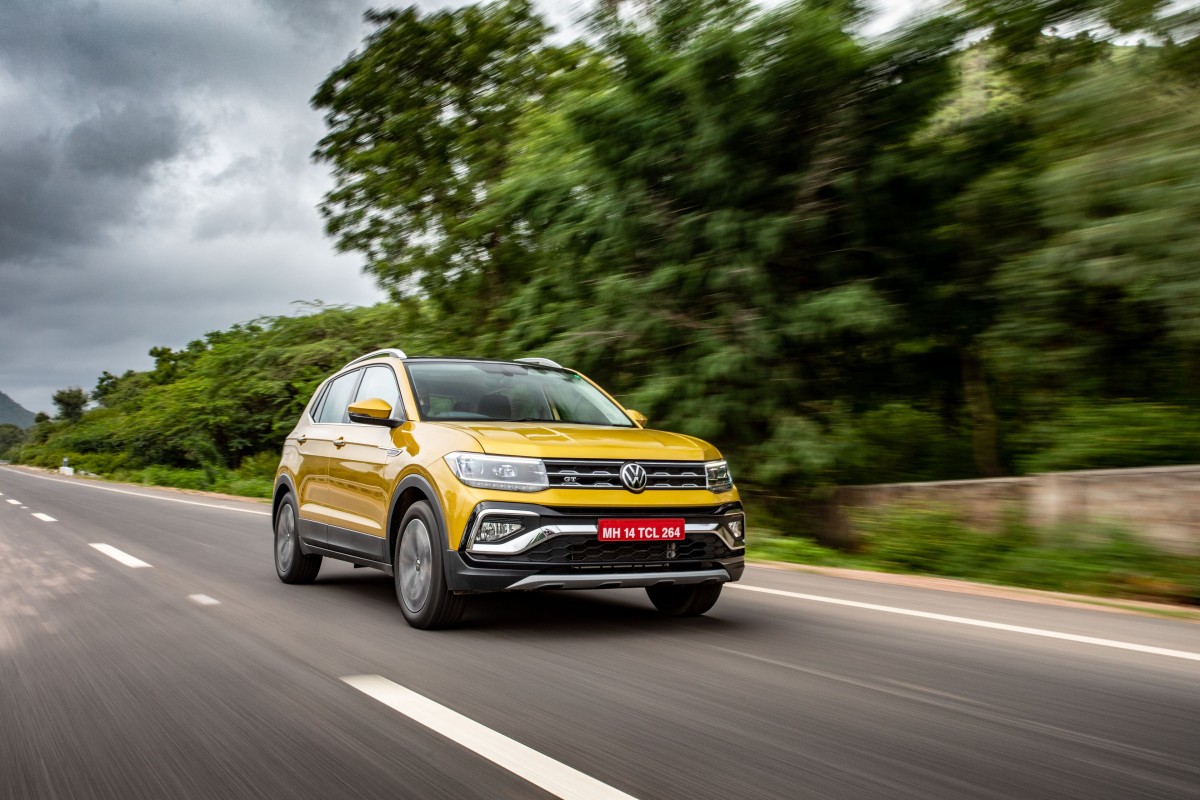 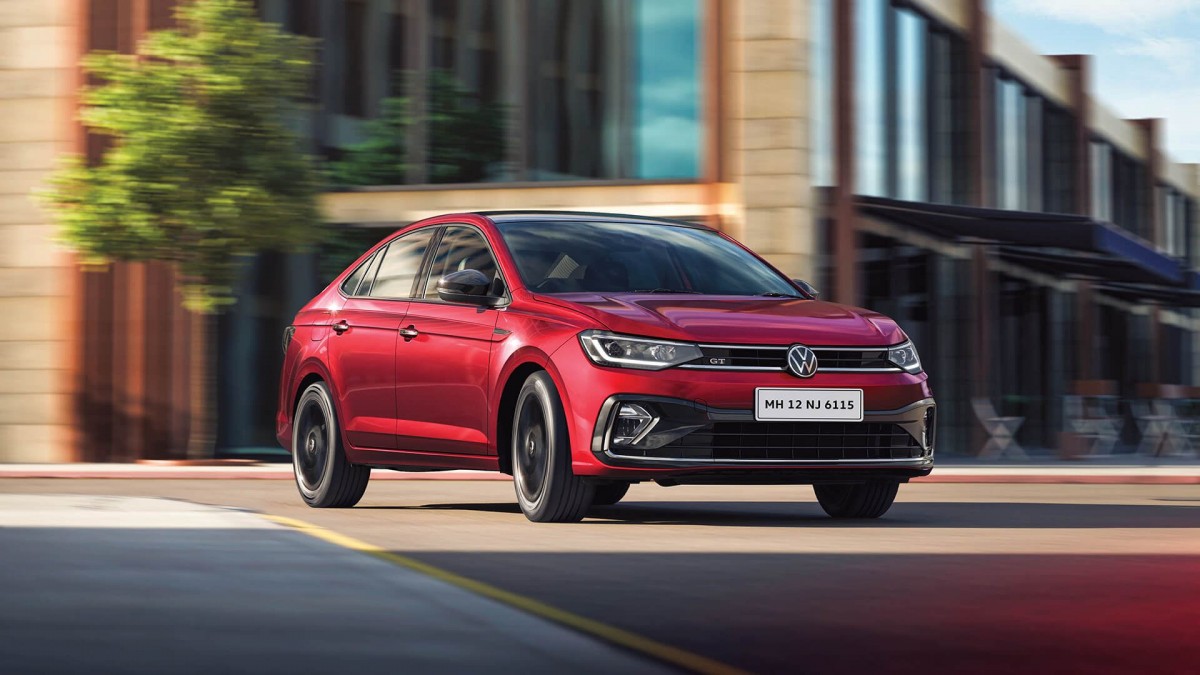 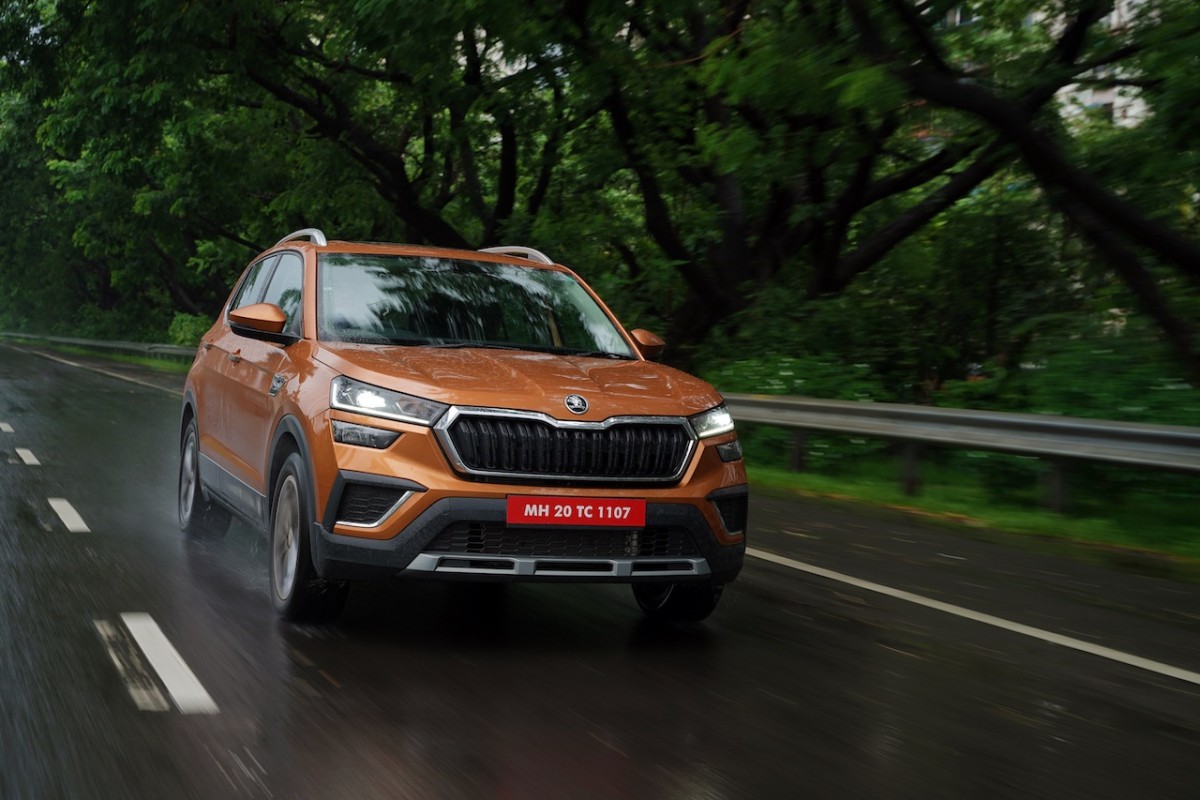 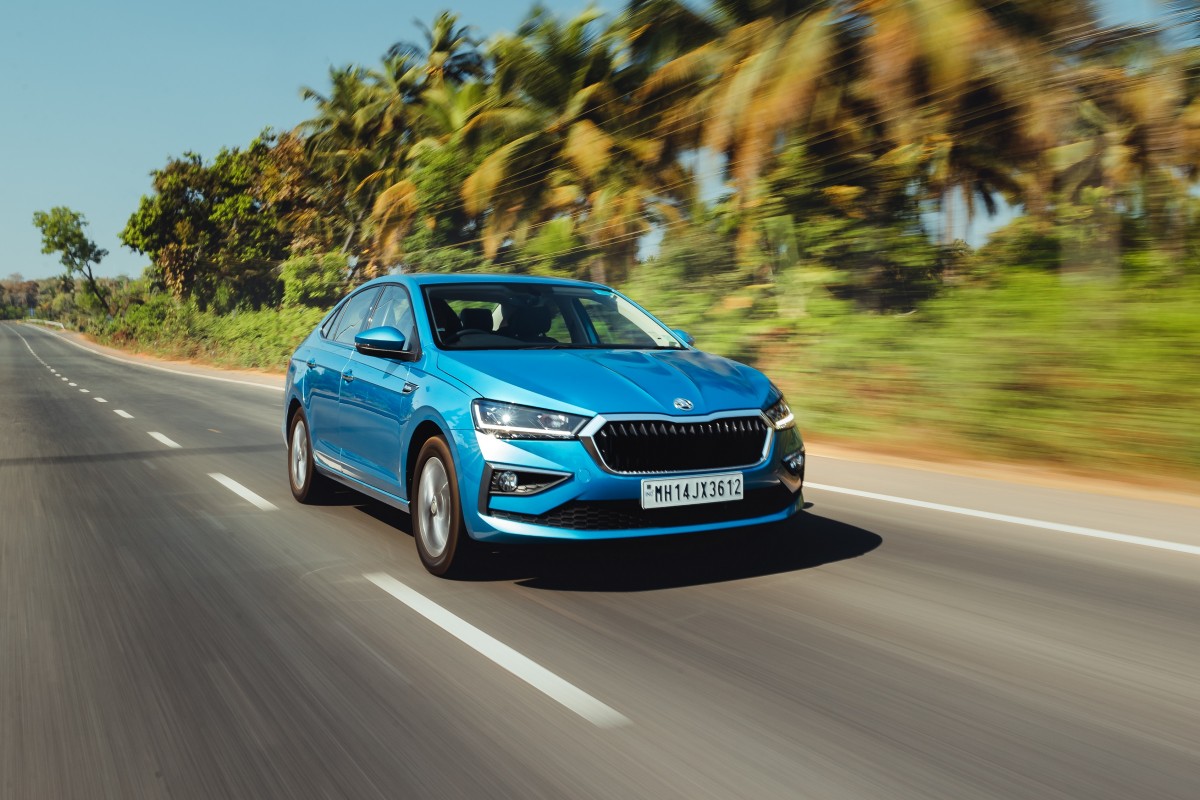