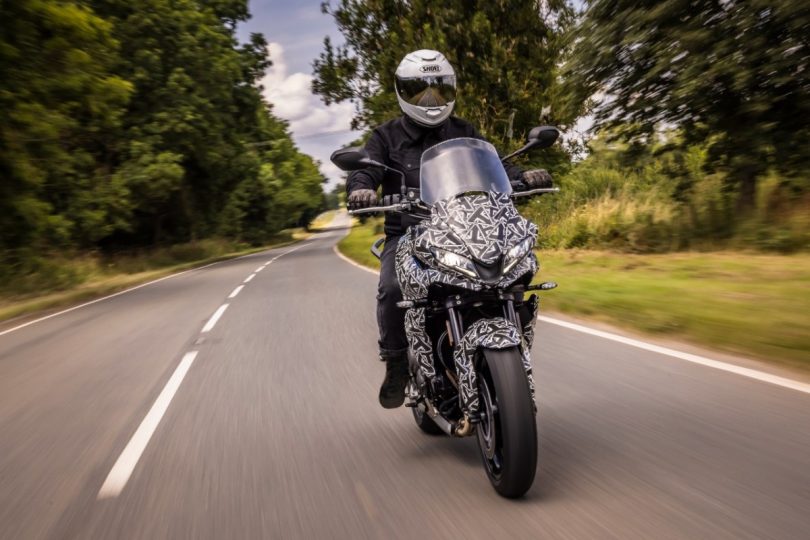 Triumph unveiled the camouflage wrapped Tiger Sport 660 ahead of its launch. The brand did not reveal the details, but the name suggests that the motorcycle will be based on the Trident 660. Now, images of the Triumph Tiger Sport 660 have emerged on the internet, sans camouflage. The bike appears to be at a photoshoot for its upcoming launch in the international market.

The images of the new adventure motorcycle reveal that the brand will make its debut with a new red shade. The colour will combine with silver coloured radiator shrouds and under tail panels. The front fender will also come with a silver shade, and only the fuel tank and the fairing will come with a red colour. But the spied images reveal details of the motorcycle, such as the instruments cluster and switchgear. Photographs reveal that the Tiger Sport 660 will use the same rounded full-colour TFT screen instruments display. But unlike the Trident 660, the instruments cluster is housed in a hexagonal cover. The motorcycle will also get multifunctional switchgear that enables the rider to control the instrument’s screen easily.

The Triumph Tiger Sport 660 comes with a double split headlamp with full-LED function and a sharp nose fairing. The motorcycle also comes with a sizeable touring style visor with an aero duct to channel cool air towards the rider. The nose also features a ram-air intake, but we are unsure if it is aesthetic or functional at this moment. The motorcycle features a scooped seat with a high mount rear and a sleek tail section. The tail section also features pillion grab rails LED taillamps. The bike comes with 17-inch alloy wheels shod in road-biased tyres and an underbelly exhaust.

The Triumph Tiger Sport 660 will come with a 660cc three-cylinder in-line engine. The engine is likely to be lifted off from the Trident 660 and produces 81 PS of power and 64 Nm of torque. The motor comes with a 6-speed transmission with an assist and slipper clutch. But Triumph is likely to tweak the engine for highway cruising instead of the urban streets.

Expect the Triumph Tiger Sport 660 to come with a sticker price of INR 7.50 lakh ex-showroom when it makes its debut in India. 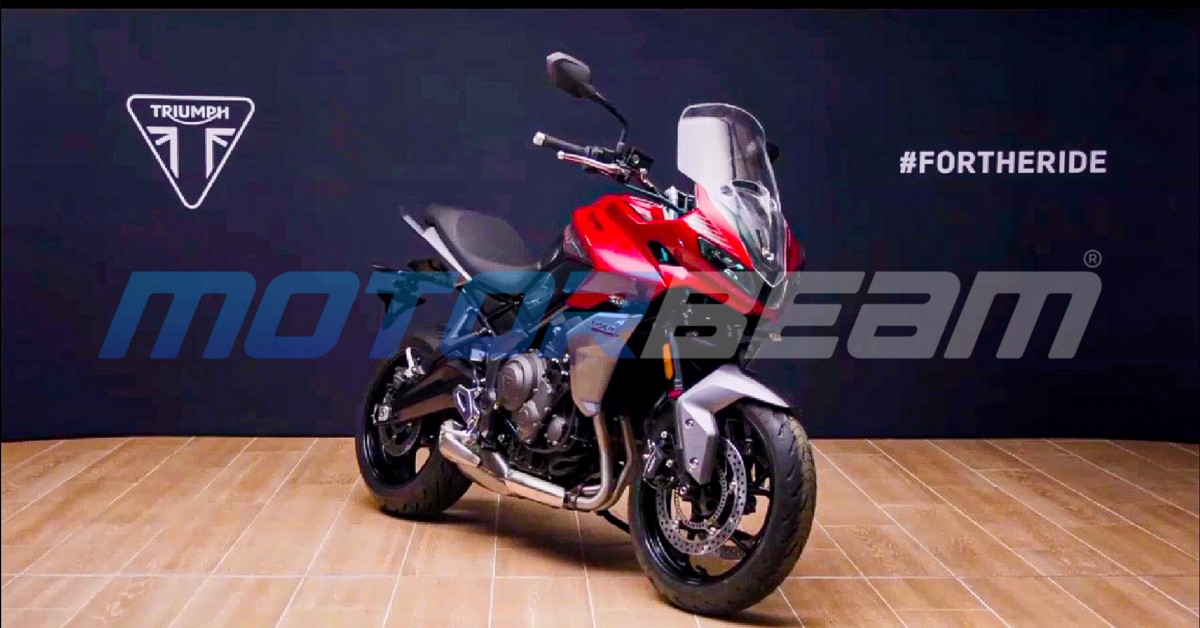 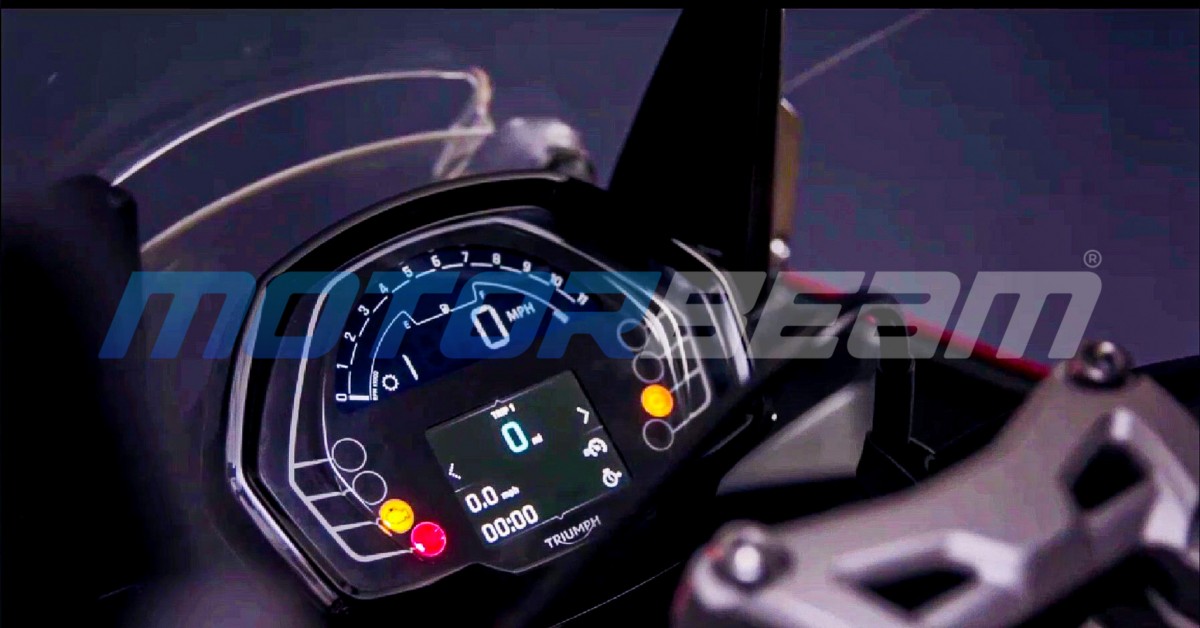 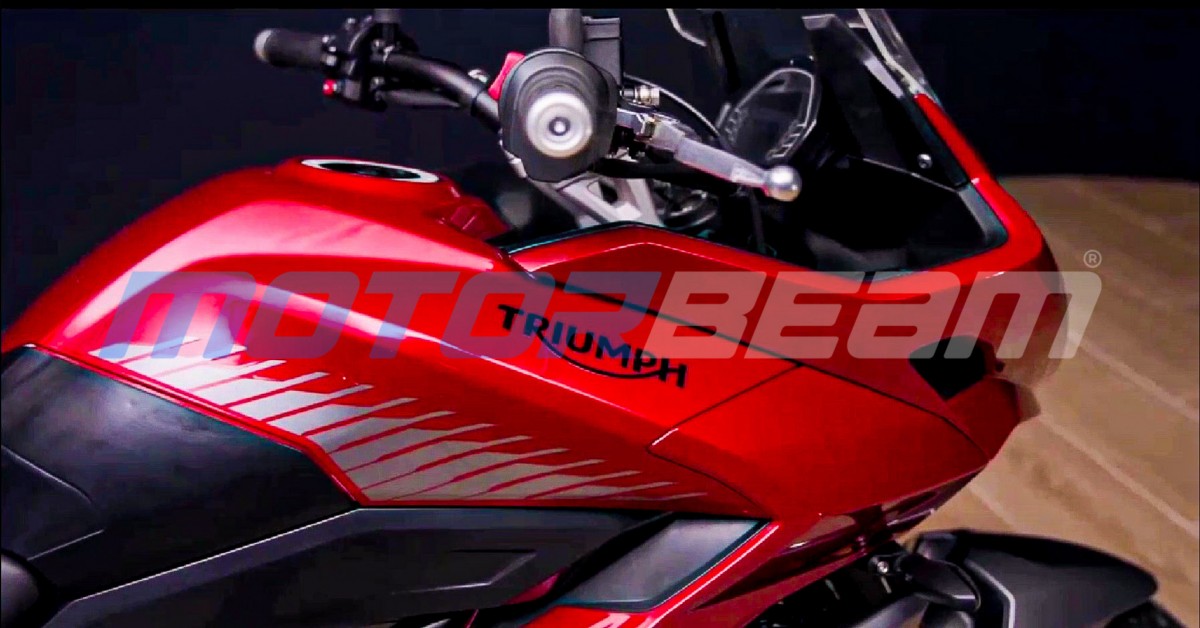 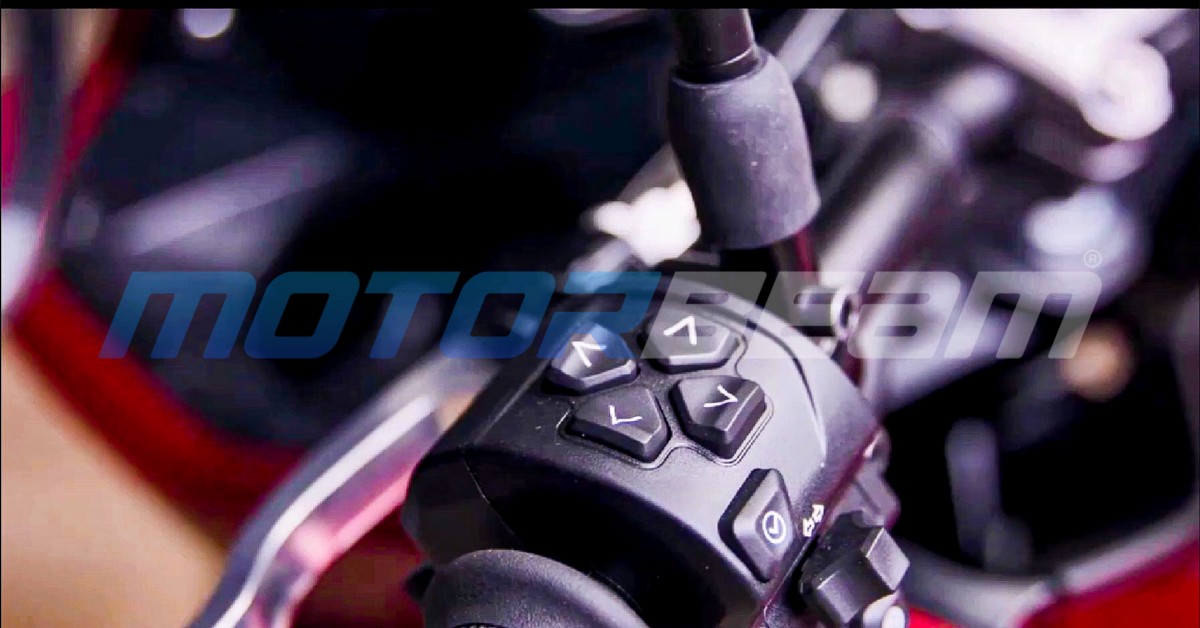