Triumph is planning to launch a new adventure motorcycle in the global market. The brand has released a few pictures of the new ADV, which is christened “Tiger Sport 660.” The middleweight adventure motorcycle will be based on the Triumph Trident 660. The bike comes with adventure sport styling and road-biased mechanical features. The motorcycle is likely to target the adventuring touring segment, a booming segment in both the Indian and international markets.

Triumph has released a few camouflaged pictures of the upcoming Tiger Sport 660. The photographs reveal an upright front fascia with a sharp fairing design and a tall touring style windscreen. The headlamp appears to have sleek light signatures and may come as full-LED units. The motorcycle also features boomerang-shaped cowlings on the sides that cover the radiator.

The front fairing extends well into the tank section, which is a muscular unit. The front fairing and the touring style visor will offer wind and weather protection to the rider. The fairing also gives the Tiger Sport 660 butch and brawny looks. The seat section features a scooped single bench seat design that will offer the rider ample space for long-distance highway riding. The tail section is sleek, and features grab rails for the pillion. The brand also employs an underbelly exhaust and 17-inch alloy wheels, which leads us to believe that the bike is not a true blue offroader. The motorcycle is also shod in road spec tyres which are apt for highway riding.

Powering the Triumph Trident 660 is a 660cc three-cylinder in-line engine. The DOHC engine with liquid-cooling and electronic fuel injection produces 81 PS of power and 64 Nm of torque. The engine comes with a 6-speed gearbox with an assist and slipper clutch. Triumph is likely to carry forward the same engine on the Tiger Sport 660, but the gearing could be tweaked to offer smoother highway cruising.

The 41mm Showa ‘separate function forks’ (SFF) suspension on the front and adjustable Showa monoshock are also likely to carry forward from the Trident 660. The motorcycle is also likely to come with an advanced electronics package that includes a multifunctional colour TFT screen with “My Triumph” Connectivity System and turn-by-turn navigation. The bike will also get multiple driving modes, switchable traction control, and ABS for safety. The brand will also offer luggage pannier mounts for those long-distance rides.

In terms of competition, the Tiger Sport 660 will go head-to-head with the Kawasaki Versys 650, the Benelli TRK502 and the likes.

The brand, in April 2021, launched the Triumph Trident 660 in the Indian market at the price of INR 6.95 lakh ex-showroom. The Trident 660 has seen a very favourable demand in India. Based on that, we speculate that it is highly likely that Triumph will bring the Tiger Sport 660 to India. 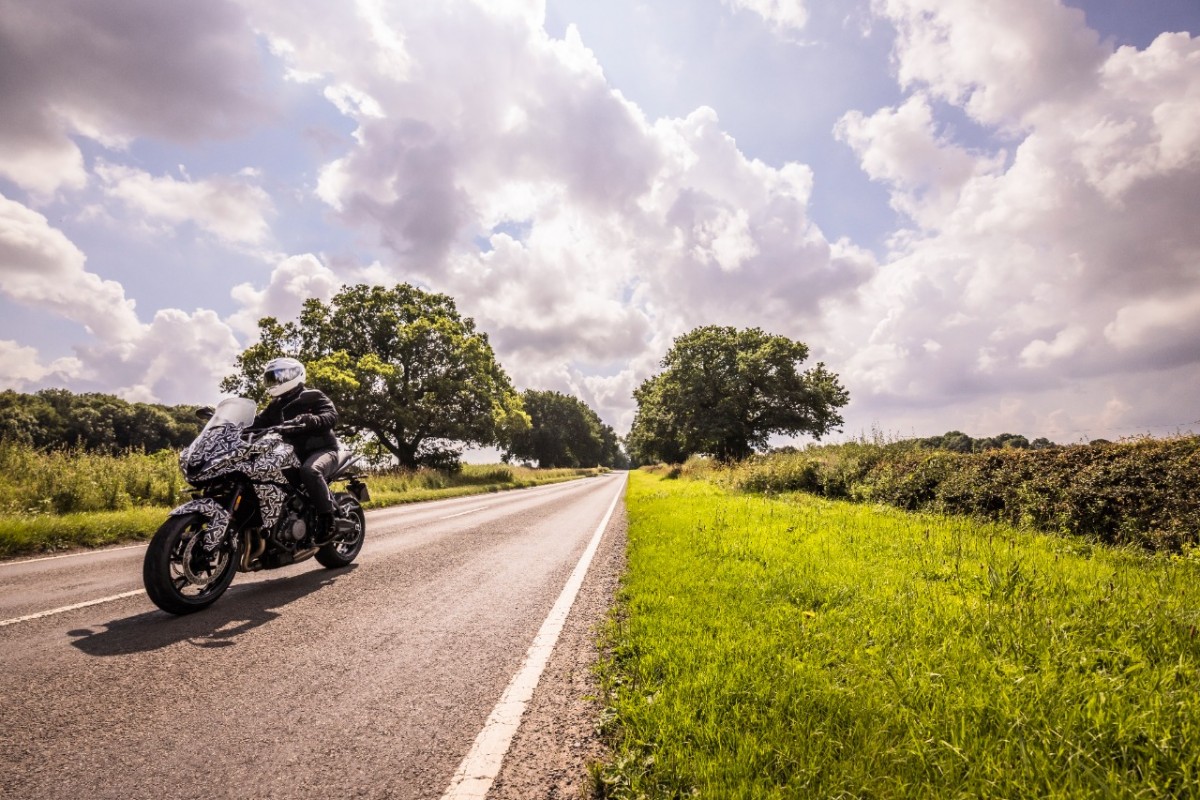 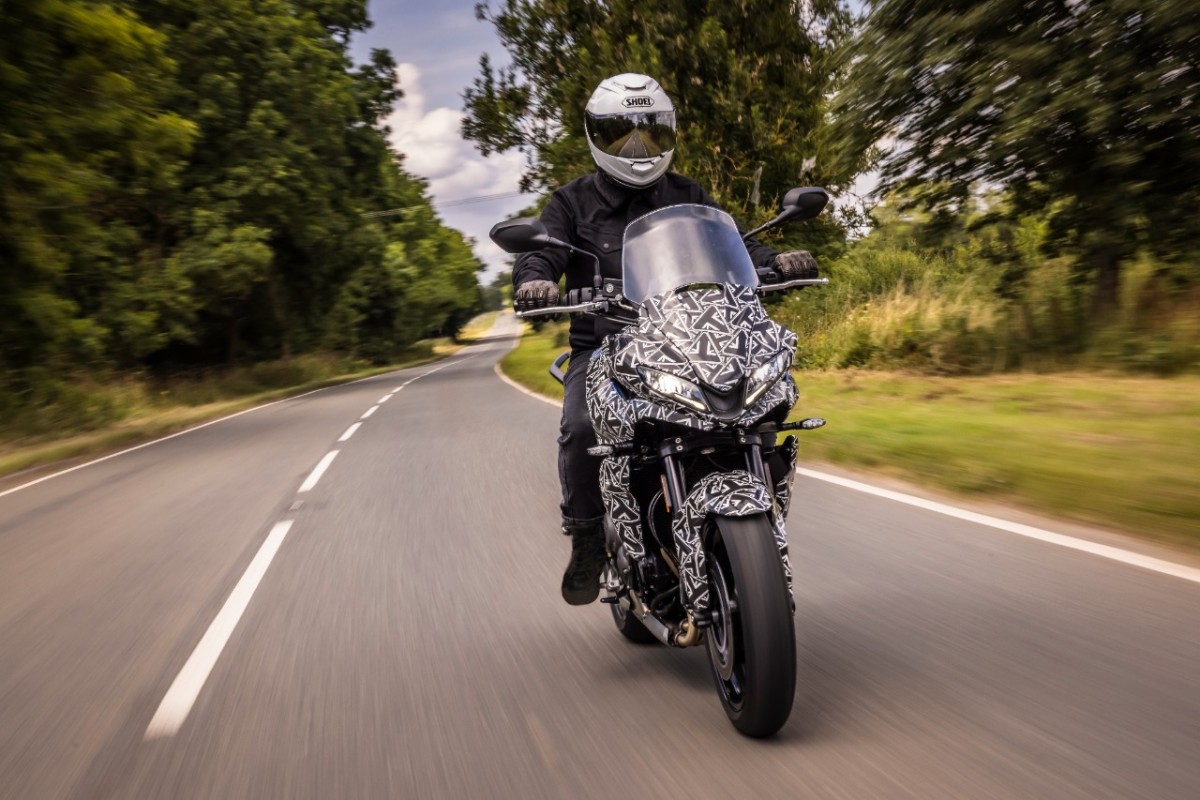 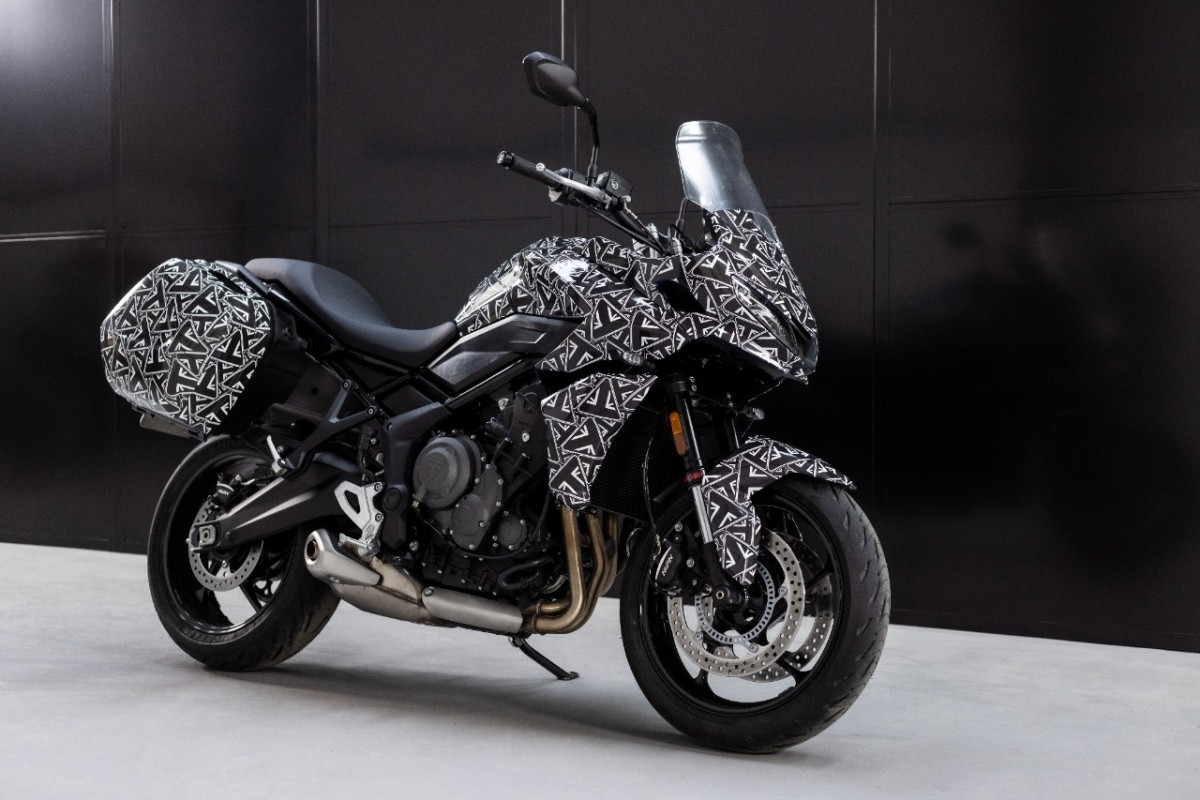 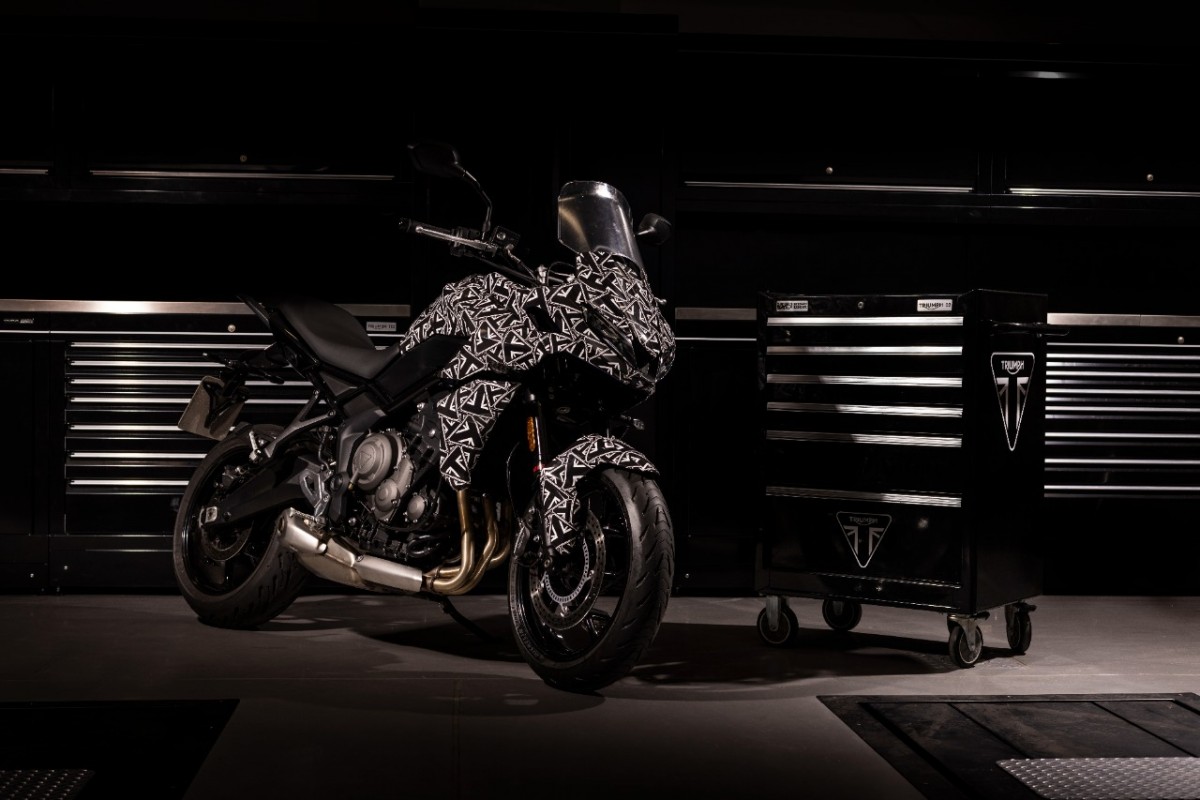 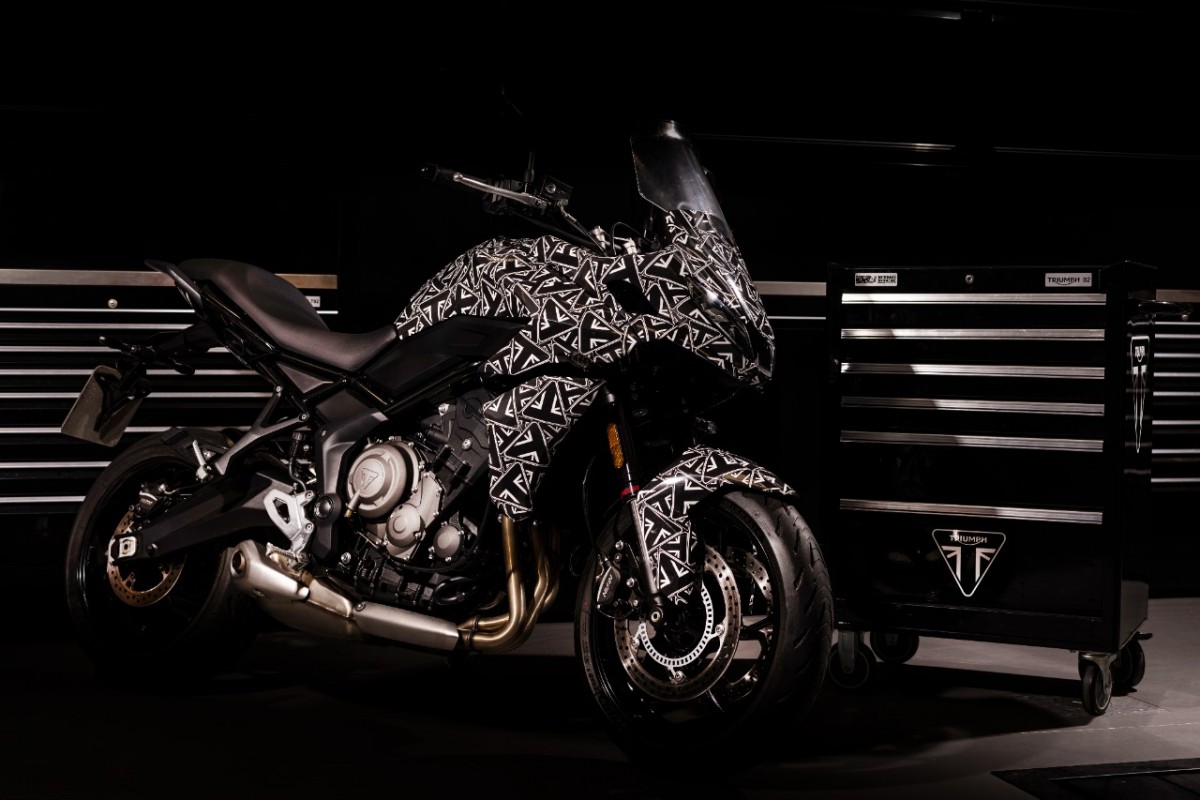 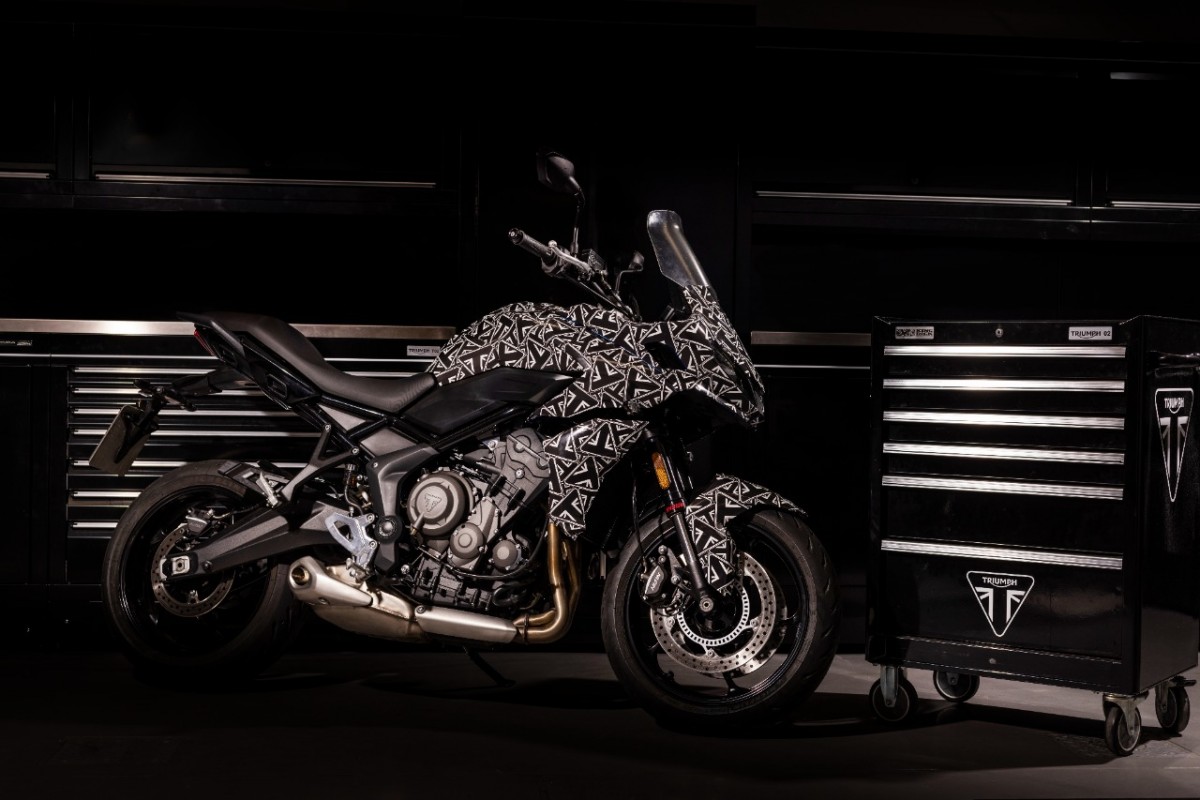