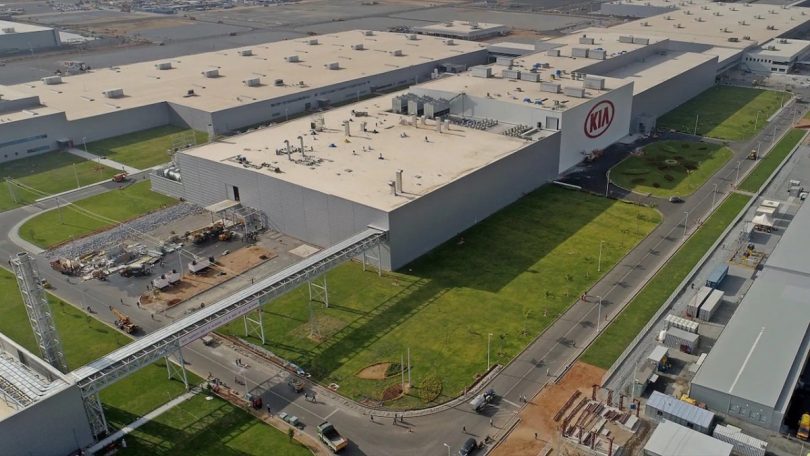 Kia India is planning to ramp up its production output at the Anantapur Production Facility. In April 2017, the South Korean brand laid down the foundation of the state-of-the-art manufacturing facility in Anantapur District, Andhra Pradesh. Kia Motor Corporation has more than USD 2 billion in investments and has an installed capacity of 300,000 units per annum. But due to the COVID-19 pandemic and the global shortage of semiconductor chips, Kia India reduced the production to 216,000 units per annum.

Recently, Kia became India’s first car manufacturer to surpass the 300,000 units mark. Kia achieved the feat in just two years of operation, becoming the quickest brand to achieve the sales target in India. The first lakh was achieved in the first year of sales followed by 2 lakh sales in the next year. Now the brand has a new target to achieve the 4 lakh sales milestone by January 2022.

The state-of-the-art production plant in Anantapur features over 450 robots & Artificial Intelligence technology. The factory employs more than 15,000 people creating jobs and contributing to India’s growth. The advanced production plant also uses environment-conscious techniques, which includes 100% water recycling. This confirms Kia India’s commitment to the ‘Make In India’ initiative. Kia India also has a comprehensive sales and service network in India with over 300 touchpoints. The brand also plans to expand the touchpoints to 360, helping the brand cover 90% of the Indian market. 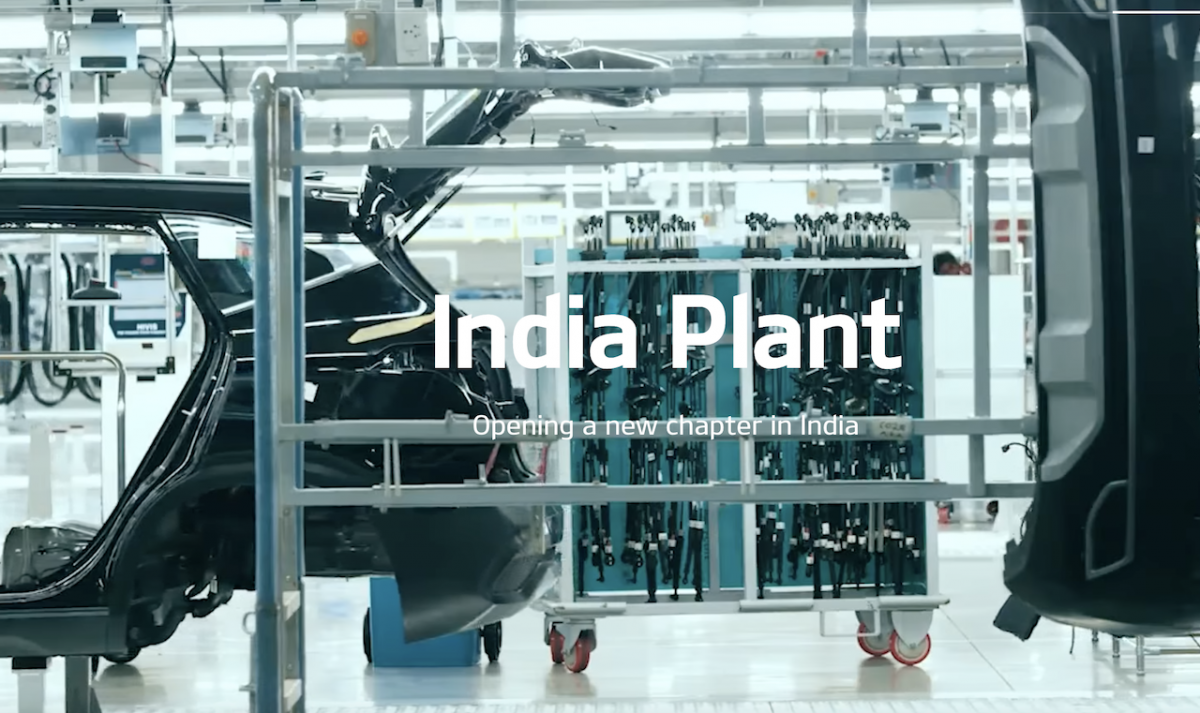 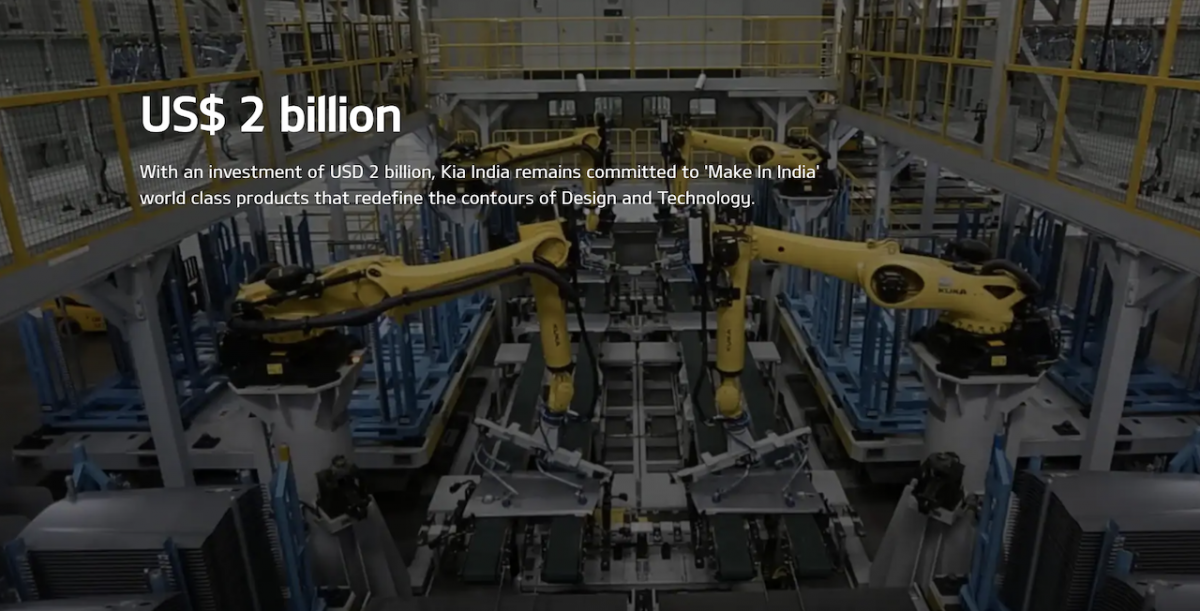 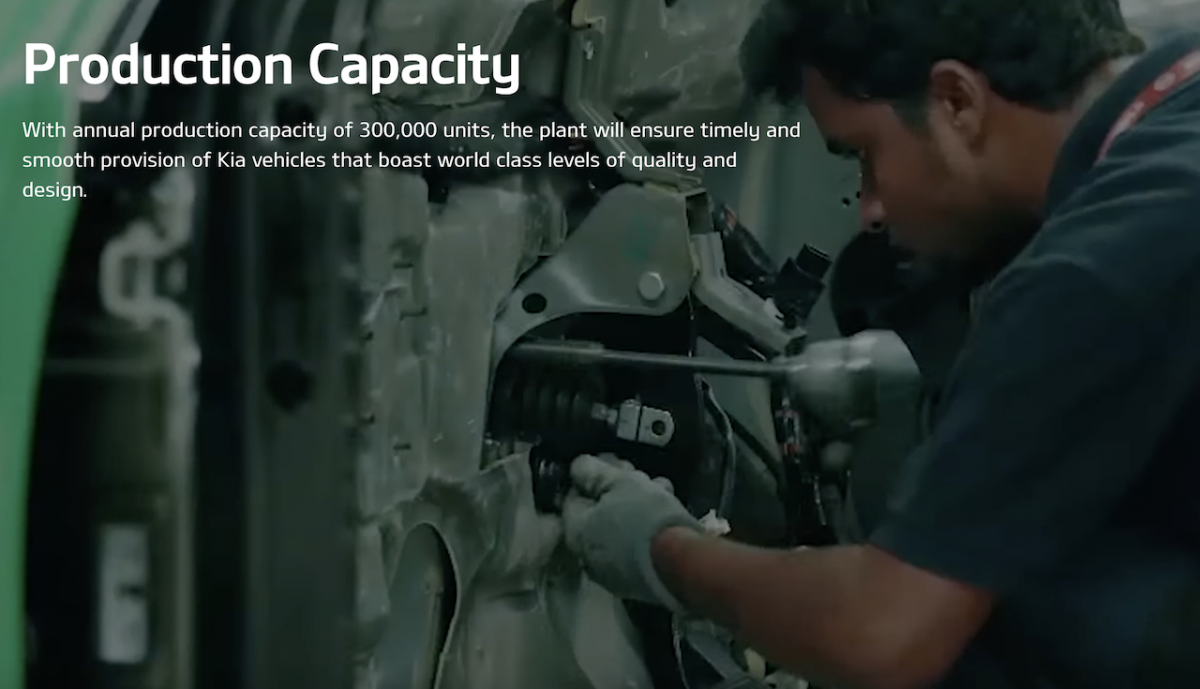 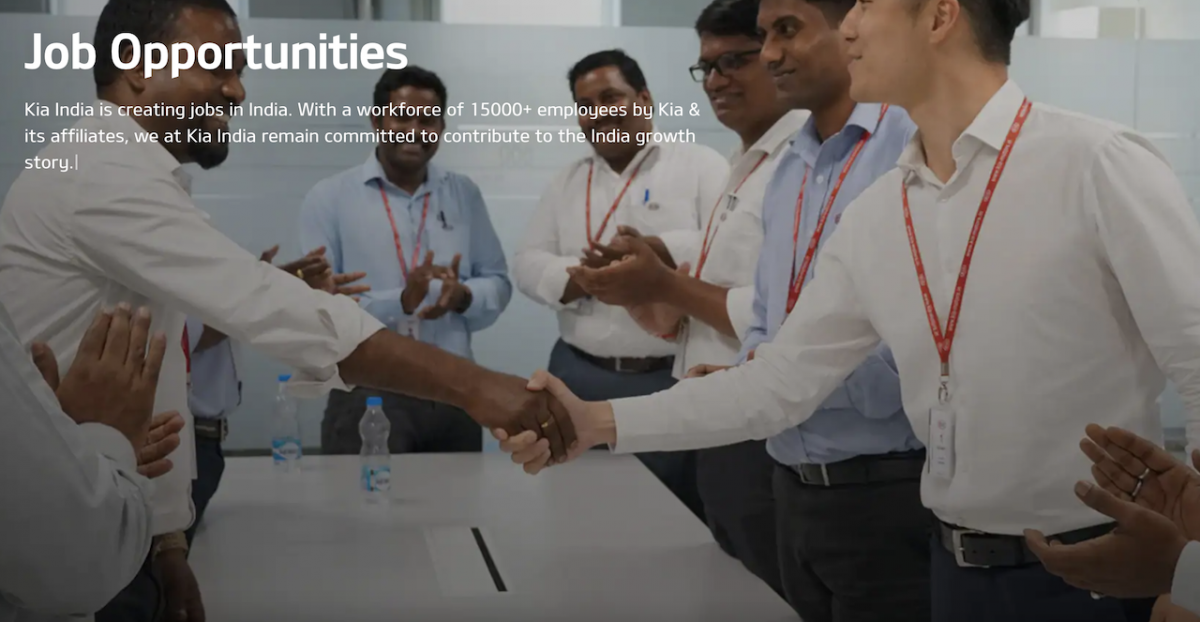