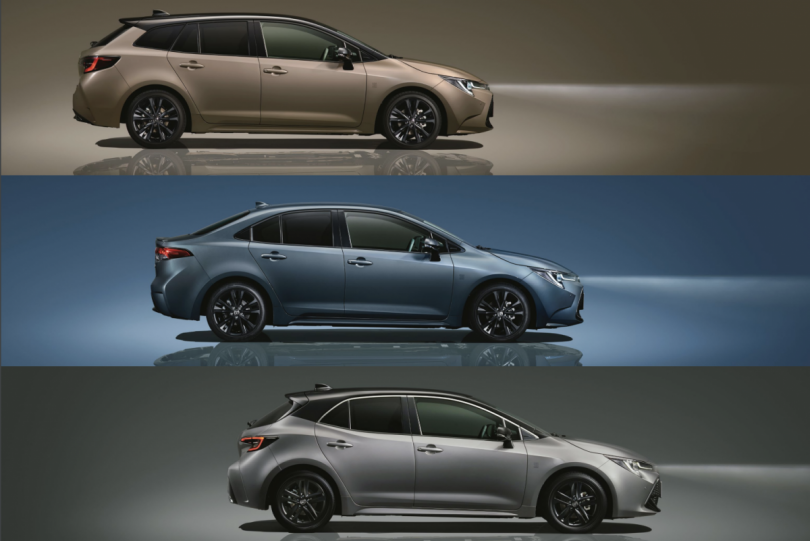 Toyota has introduced the new Toyota Corolla 50 Million Edition in the Japanese market. The brand will add the 50 Million Edition Corolla in all the three body types – Corolla (sedan), Corolla Touring (estate) and Corolla Sport (hatchback). The 50 Million Edition commemorates the Corolla brands 50 million sales in the global market since its inception. Toyota sold Corolla between 1996 to date. However, the brand discontinued the model in the Indian market last year due to poor sales performance. The discontinuation of the Corolla in India is also believed to be due to the trend shift towards SUVs which in general slowed down sales in the sedan segment.

The Toyota Corolla 50 Million Edition comes with features such as a 9-inch touchscreen infotainment system with six speakers as standard. The car also gets an air purification system and ADAS (Advanced Driver Assistance Systems) for safety. The Toyota Corolla 50 Million Edition also comes with synthetic leather upholstery in red, orange, or gold stitching. In addition to this, the brand also offers a Rezatec material on the seats, which eliminates static electricity from the passenger’s clothes. On the inside, Toyota also provides more “50 Million Edition” badges.

Powering the Corolla 50 Million Edition will be the 1.8-litre naturally aspirated four-cylinder petrol with hybrid technology. The engine produces a combined output of 122 PS of power channelled to the front wheels through a CVT gearbox. Toyota will also offer an all-wheel-drive option available in the sedan and estate body styles. 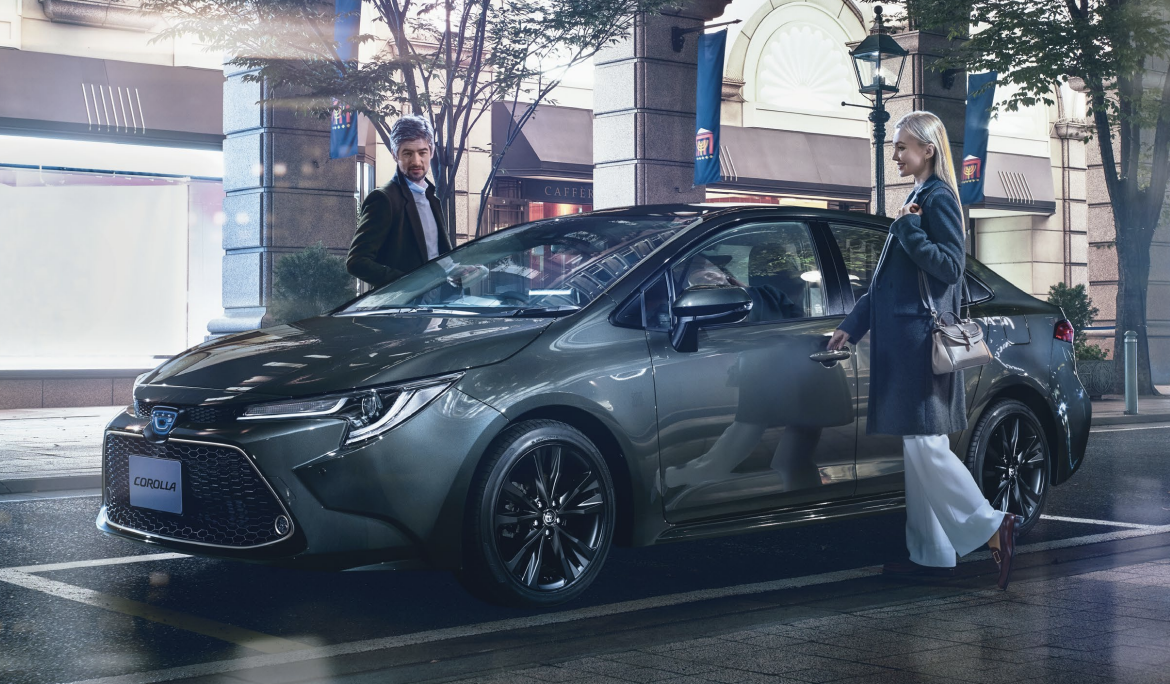 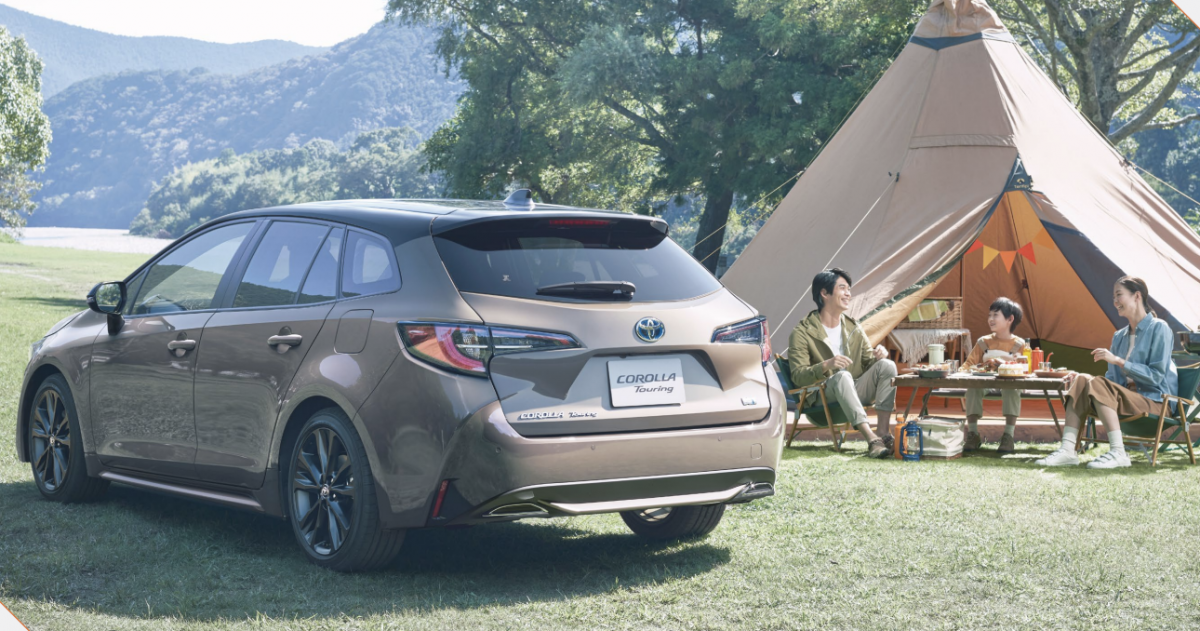 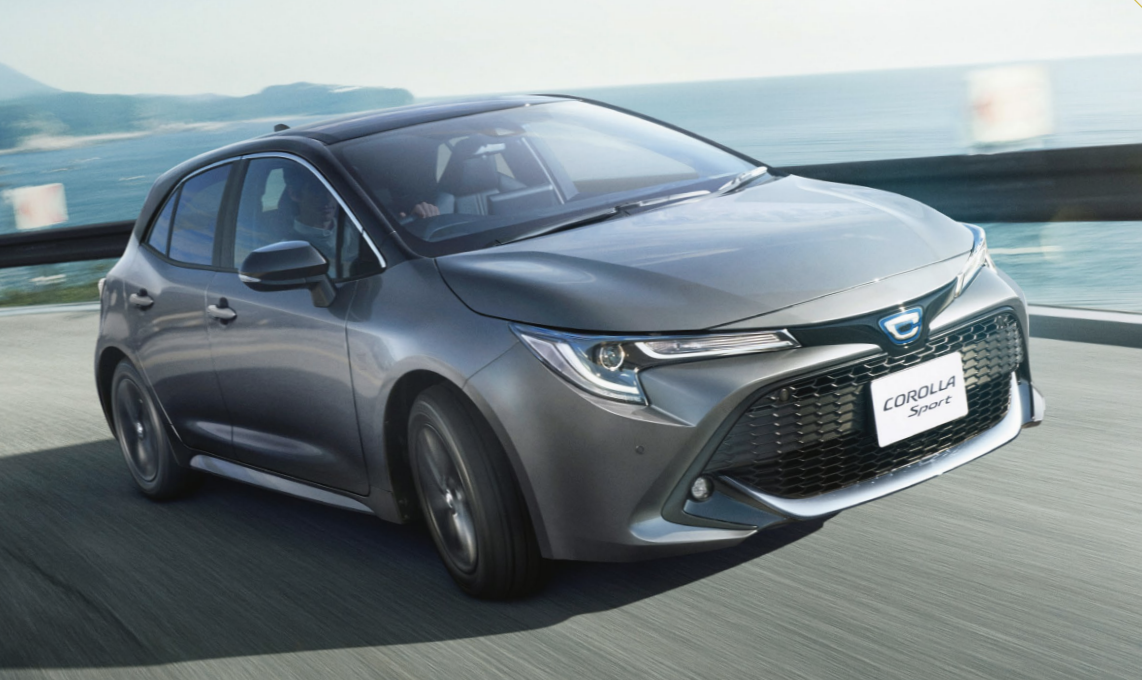