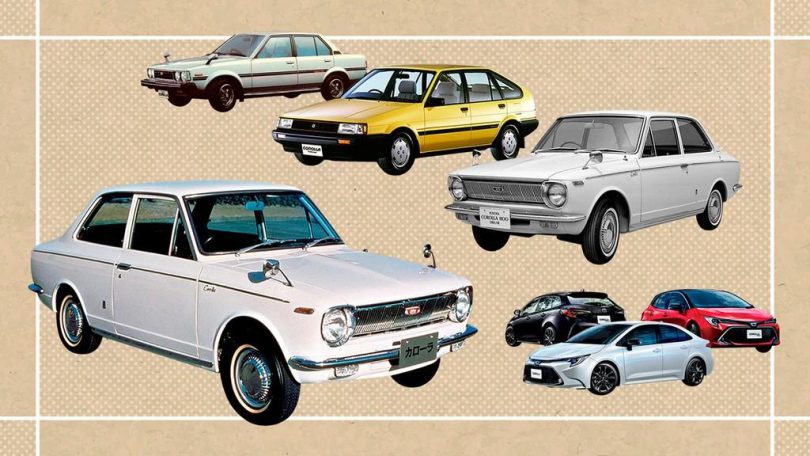 Toyota has become one of the most chosen car brand in the world, thank to the Toyota Corolla. The Japanese carmaker has sold more than 50 million units of the car since its launch. The Toyota Corolla is sold in multiple body types including Hatchback, Sedan, Coupe, Minivan and Wagon. The brand went through 12-generations during its 55 year old journey and has become one of the most popular model. The company manufactures the  Corolla in 12 contries around the globe and retails the car in 150 countries. The brand also sells one car every 28 seconds,

Recently, Toyota anounced that the brand will celebrates its 70 years of legacy, by launching a special model of the Land Cruiser 70-series. The SUV will be available in three body varants – Single-cab, double-cab and wagon variants. Toyota also announced that the brand will produce 320 double cabs, 200 single cabs and 80 wagon totaling upto only 600 units around the world. The brand also announce that the Land Cruiser 70 will come three-colour options French Vanilla, Merlot Red and Sandy Taupe.The Land Rover 70 Series will retail in the Australian and Middle-Eastern markets. In the Australian market, the Land Rover 70 starts with a price tag of AUD  78,500 (wagon).

Also Read: 600 copies of Toyota Land Cruiser 70 to be built. 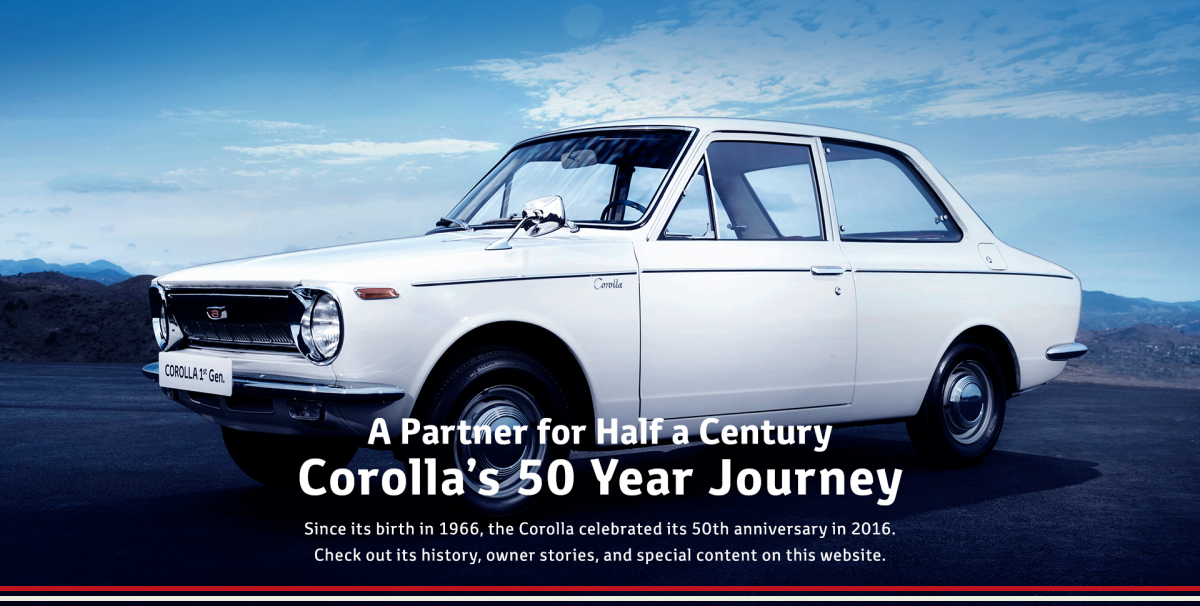 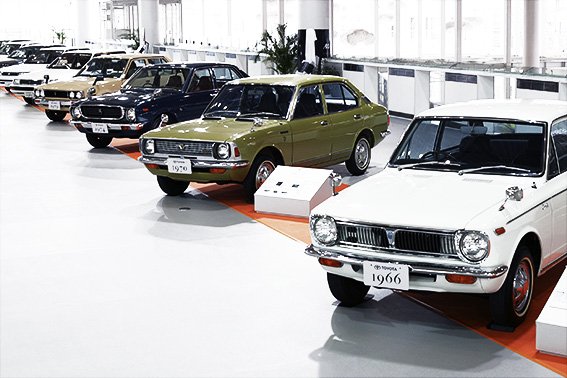 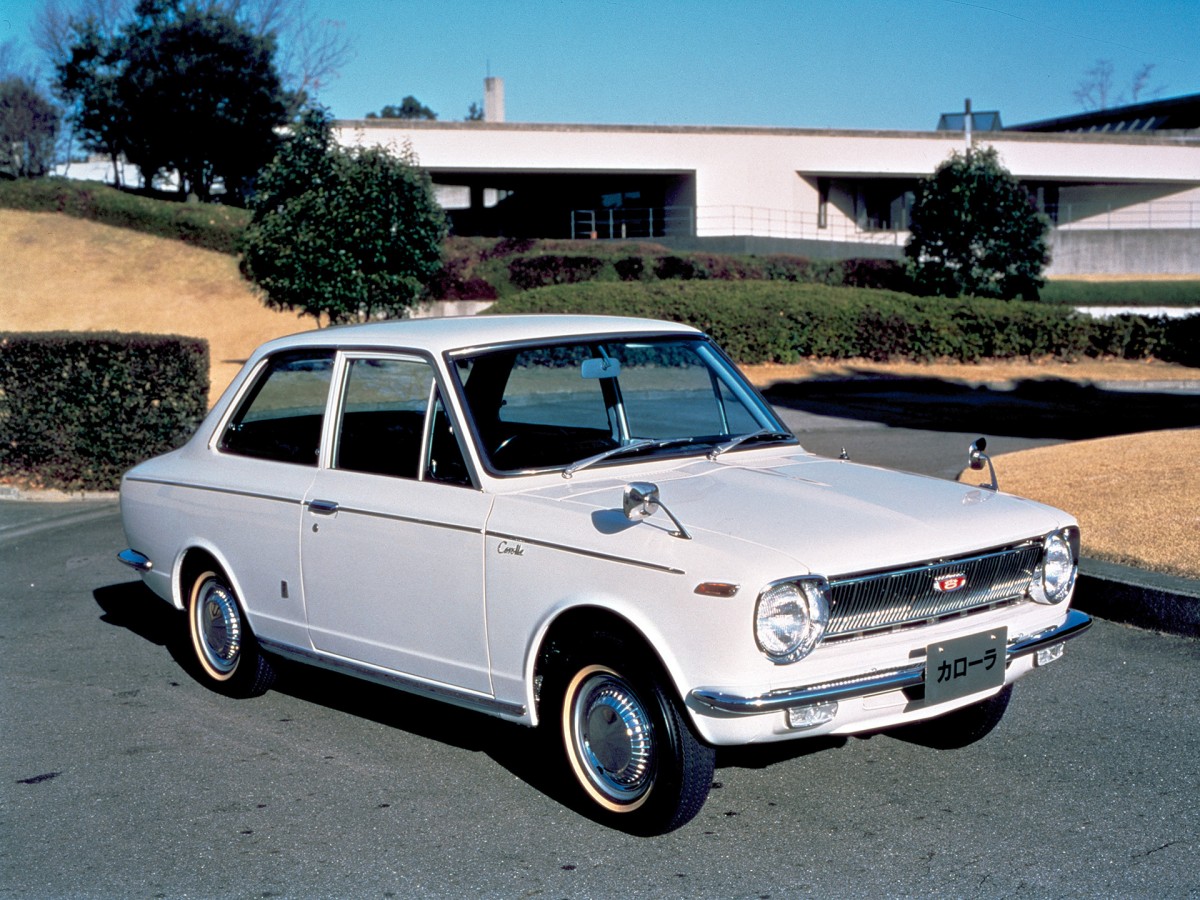 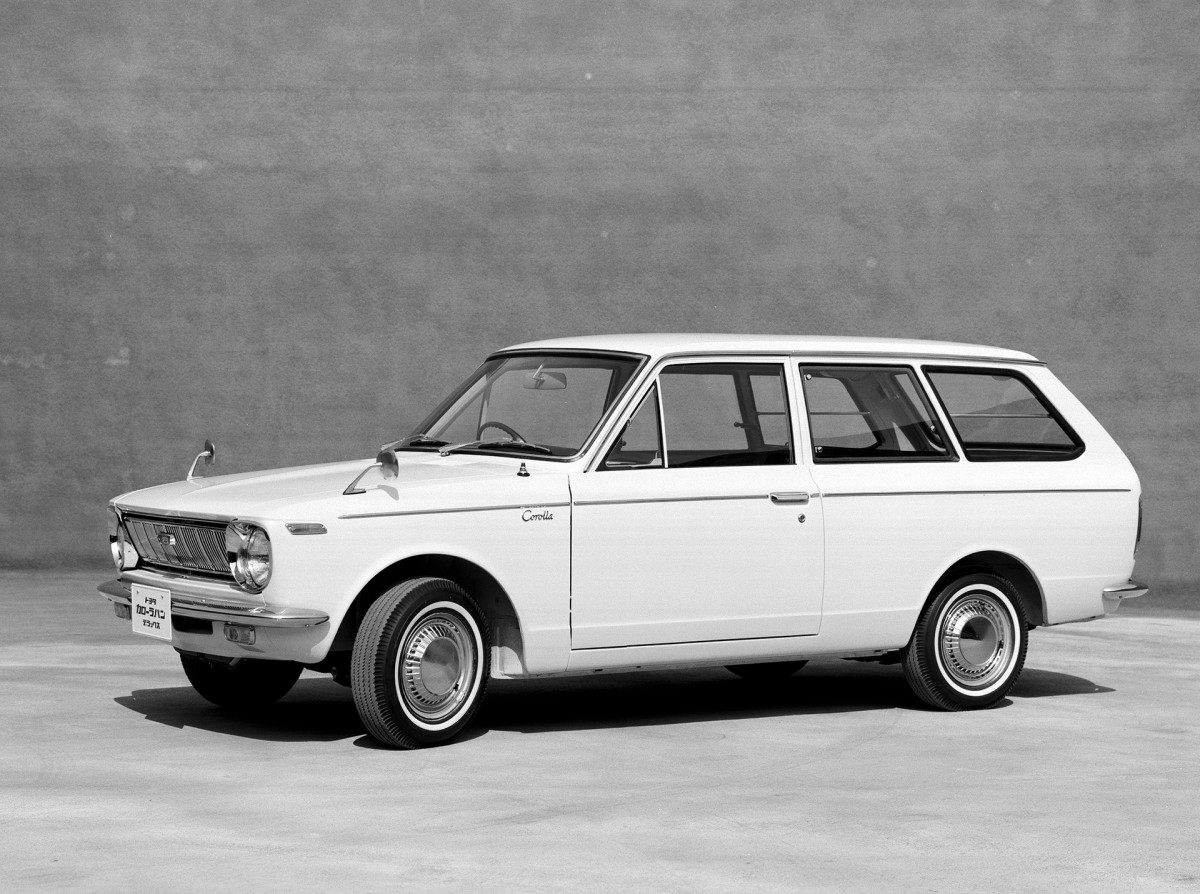 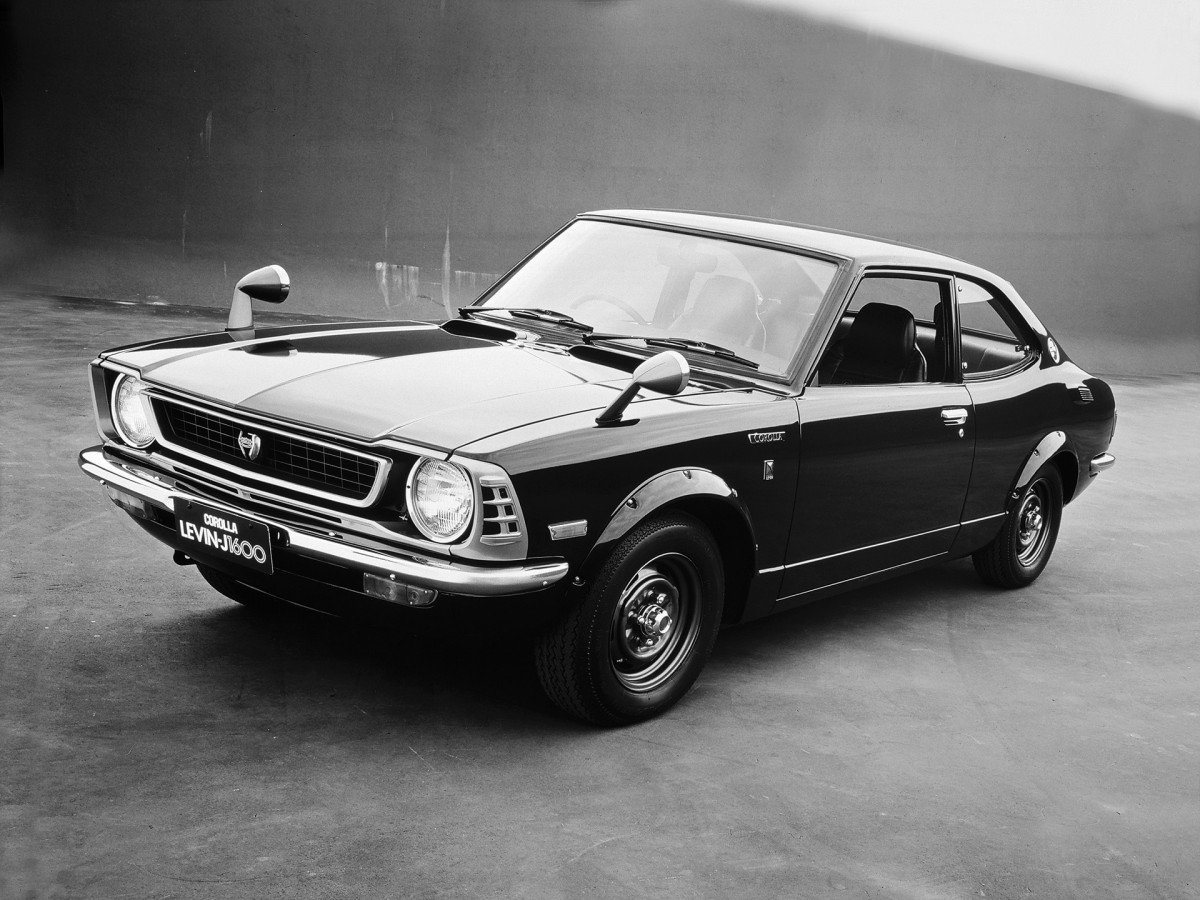 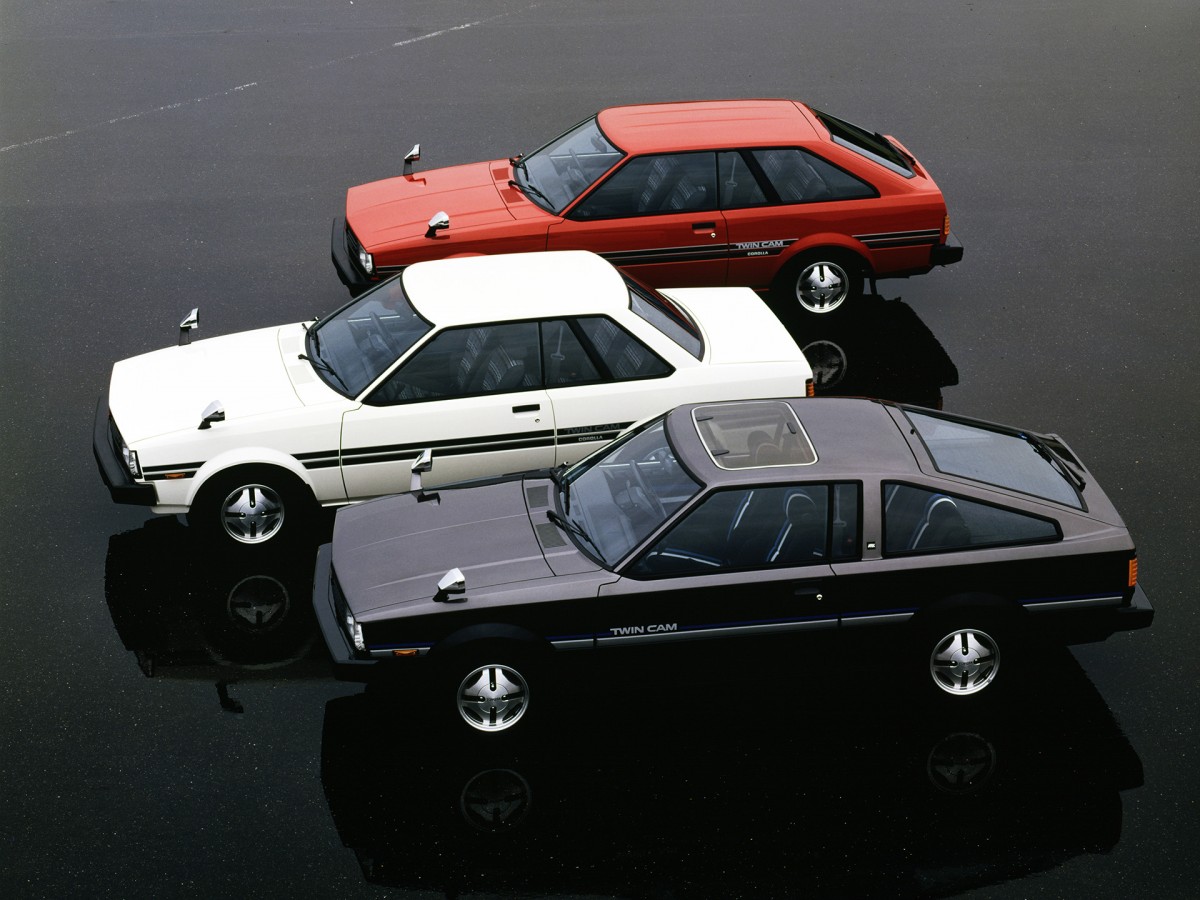 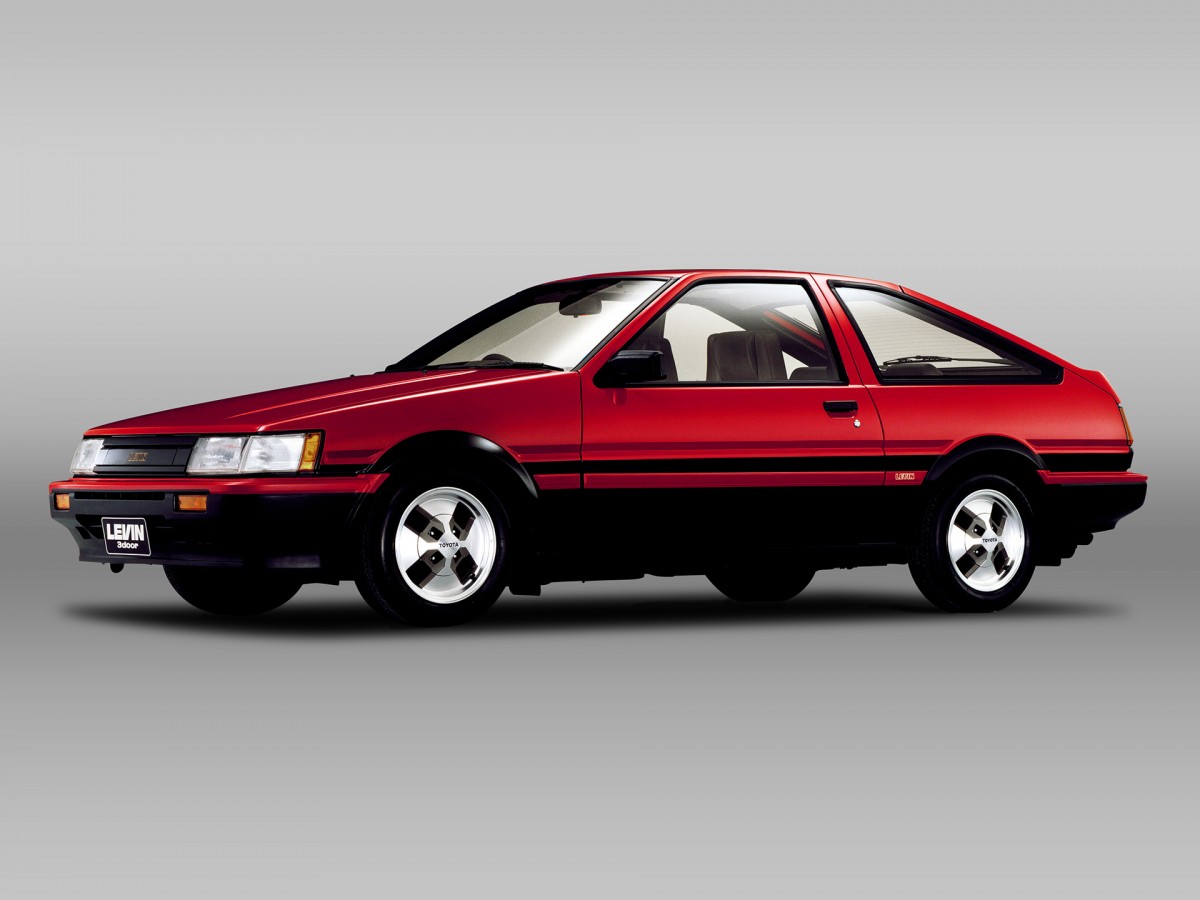 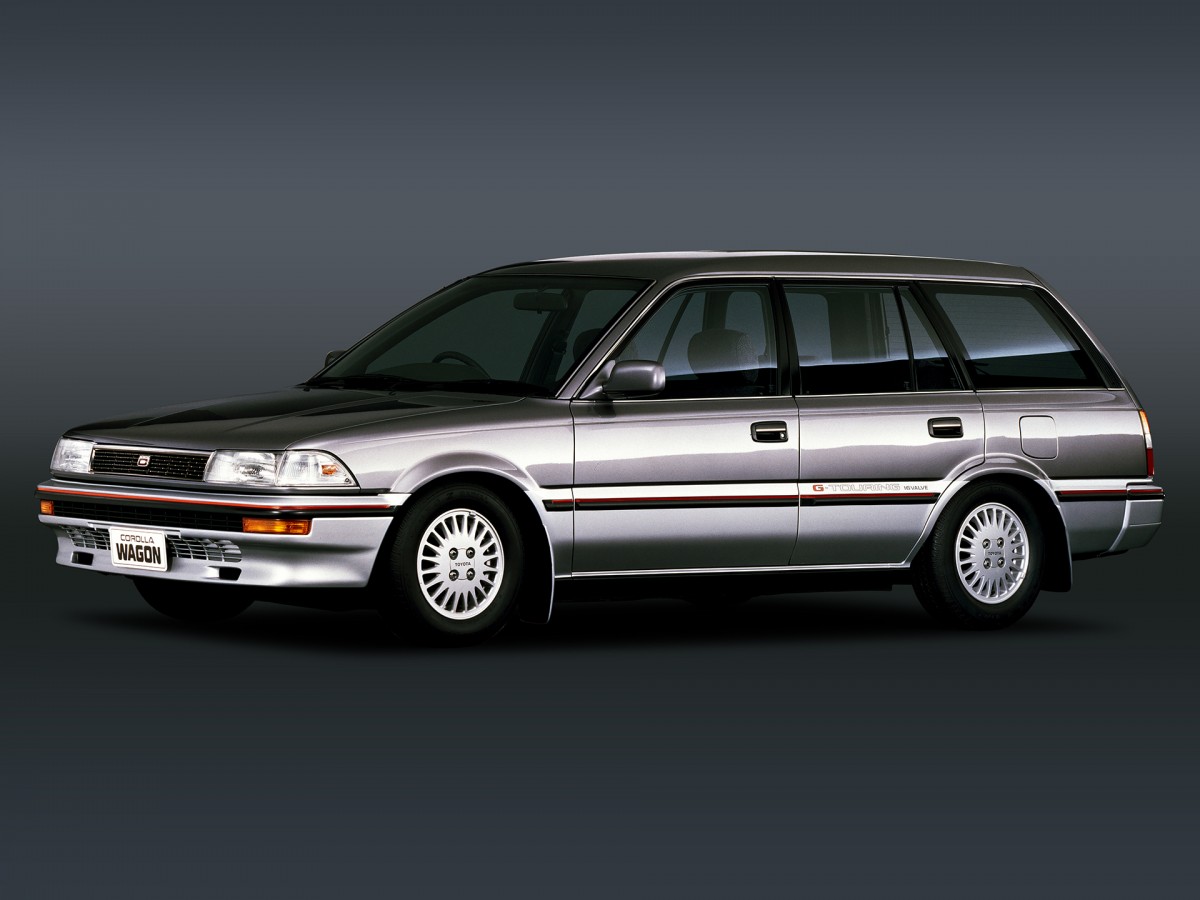