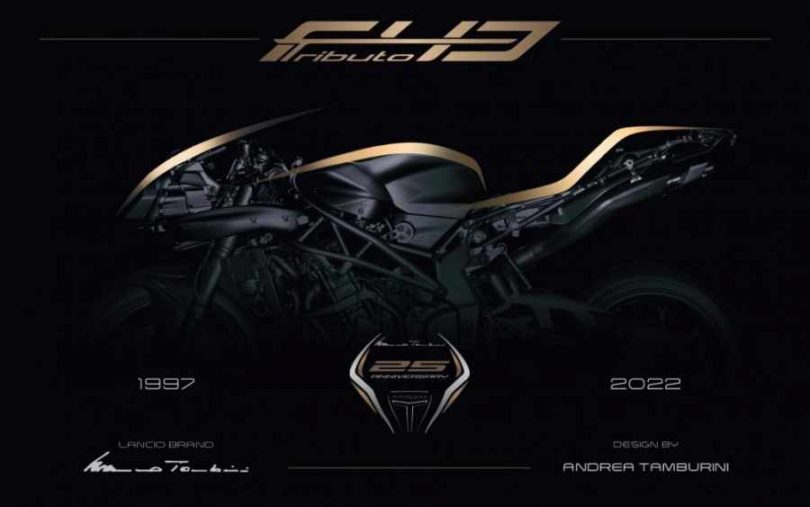 Massimo Tamburini passed away nearly seven years ago, but his legacy remains alive through his work and Tamburini Corse. The Iconic brand is helmed by Massino Tamburini’s son Andrea Tamburini. The company introduced the uber-exclusive track-bred Tamburini T12sportsbike in 2016. But the company has been in deep slumber until now. Tamburini Corse will be reworking the MV Agusta Brutale 1090, 900 and 920, the Brutale 1000. Reportedly the project is dubbed T01. In addition to this, Andrea Tamburini is also working on a new mystery sports bike christened F43 Tributo.

Tamburini Corse has revealed that the new motorcycle will come with the F43 Tribute moniker. Reports suggest that the ‘F43’ moniker pays tribute to the F4 and F3 motorcycle designed by Massimo Tamburini. Both designs are held in great regard alongside Ducati and Bimota models that Tamburini penned in the past. The teaser also reveals that the F43 Tributo is likely to make its debut in 2022. The motorcycle in the teaser appears to be a supersport model with a sleek front end and sharp tail section. The model also gets a progressive fuel tank and under-seat exhaust pipes.

The F43 Tributo is likely to feature the underpinnings from the MV Agusta F3 RR. Powering the F3 RR is a 798cc three-cylinder, 4-stroke engine with liquid cooling. The DOHC engine produces 147 Hp of power as standard. But the brand also offers a racing kit that includes an Akrapovic exhaust and ECU map that bumps up the power to 155 Hp. The brand recently upgraded the motorcycle in the aerodynamic department, and Tamburini could benefit from the new design. The brand is also likely to offer the premium F43 Tributo with weight-saving elements such as a carbon fibre body and a lighter chassis. 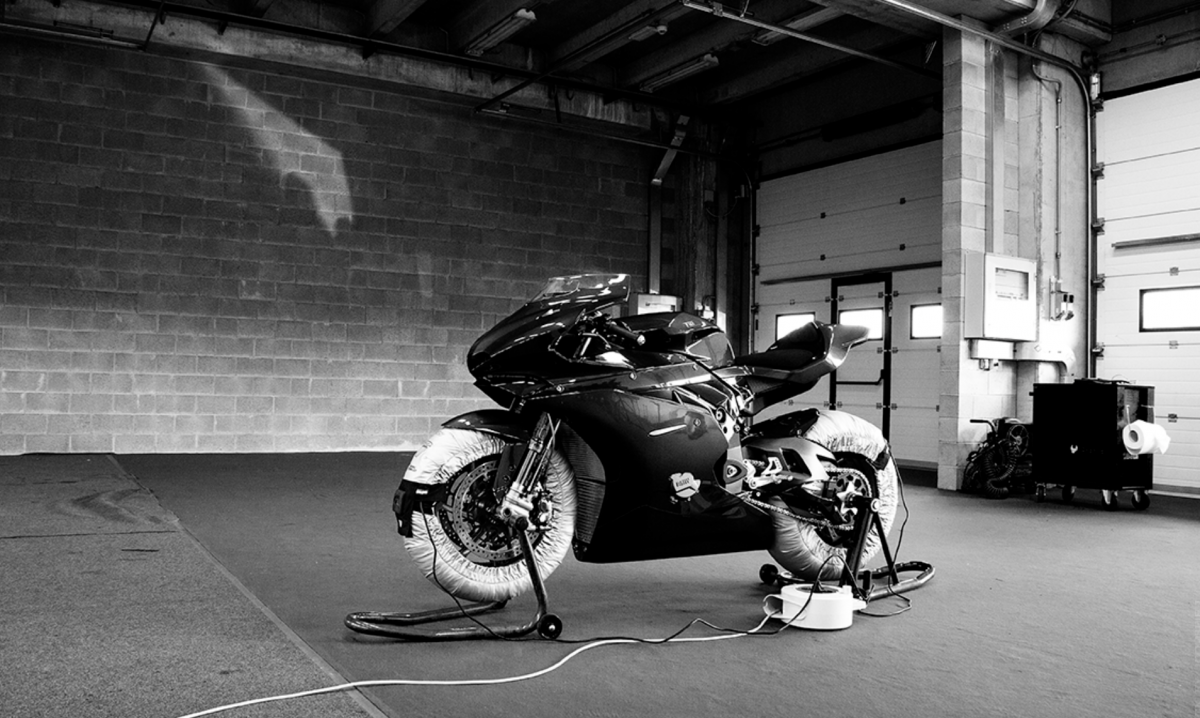