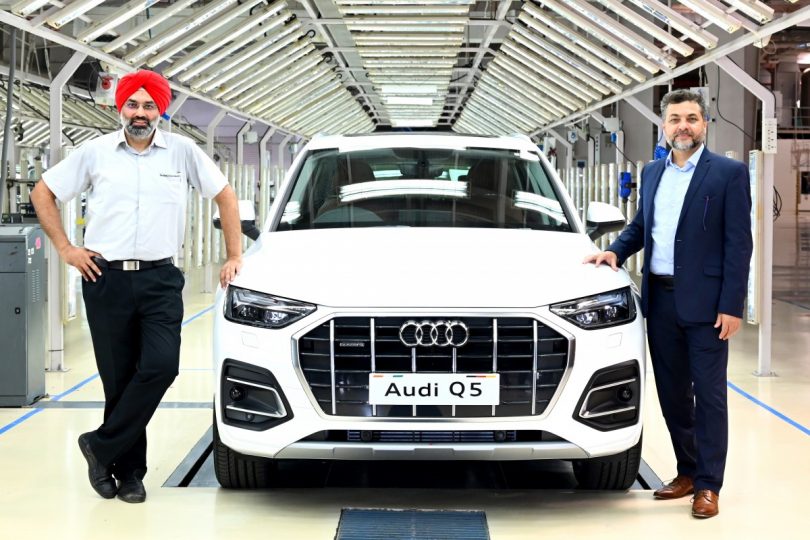 German luxury manufacturer, Audi, has announced the commencement of local assembly for its facelifted Q5 SUV. Produced at Audi’s SAVWIPL plant in Aurangabad, the new SUV returns to India in 2021 before its launch in the coming weeks. Post-launch, Audi’s revised Q5 will rival the likes of Mercedes’ GLC, Land Rover’s Discovery Sport, BMW’s X3, and Volvo’s XC60 in India.

The new Q5 gets Audi’s signature front grille with vertical chrome slats, restyled bumpers, LED headlamps, and taillamps. International markets witnessed the release of the SUV last year with Matrix LED headlamps that are yet to be seen on the Indian version. The Q5 returns from its hiatus to Audi’s line-up of vehicles after being dropped from the brand’s portfolio.

The interiors of the new Q5 feature minor changes to the cabin with an overhaul in added features and technology. The facelift is likely to feature Audi’s new MIB 3 infotainment platform, including a new 10.1-inch touchscreen system. The system also supports connected car tech and the Amazon Alexa voice-assist system. Features found on the international variants, such as active driver aids. Audi is yet to announce these for the Indian version.

Following the same route as its other model offerings, Audi will offer the upcoming Q5 with a single petrol engine. In contrast, its predecessor featured a diesel option; the new Q5 sports a 2.0-litre turbo-petrol motor producing 245 PS of power. The engine would come with a 7-speed dual-clutch automatic transmission, similarly found on Audi’s A6 sedan.

Audi India has unveiled their new pre-owned luxury car showroom, Audi Approved: plus, located in Ludhiana, Punjab. The five-car display showroom ensures that all pre-owned Audi vehicles undertake a mechanical, bodywork, interior, and electrical inspection. Along with a complete road test, the showroom offers 300+ multi-point checks, a 2-year unlimited-kilometre warranty, roadside assistance, and comprehensive service history of the cars. Other benefits also include easy financing and insurance for all pre-owned Audi models. 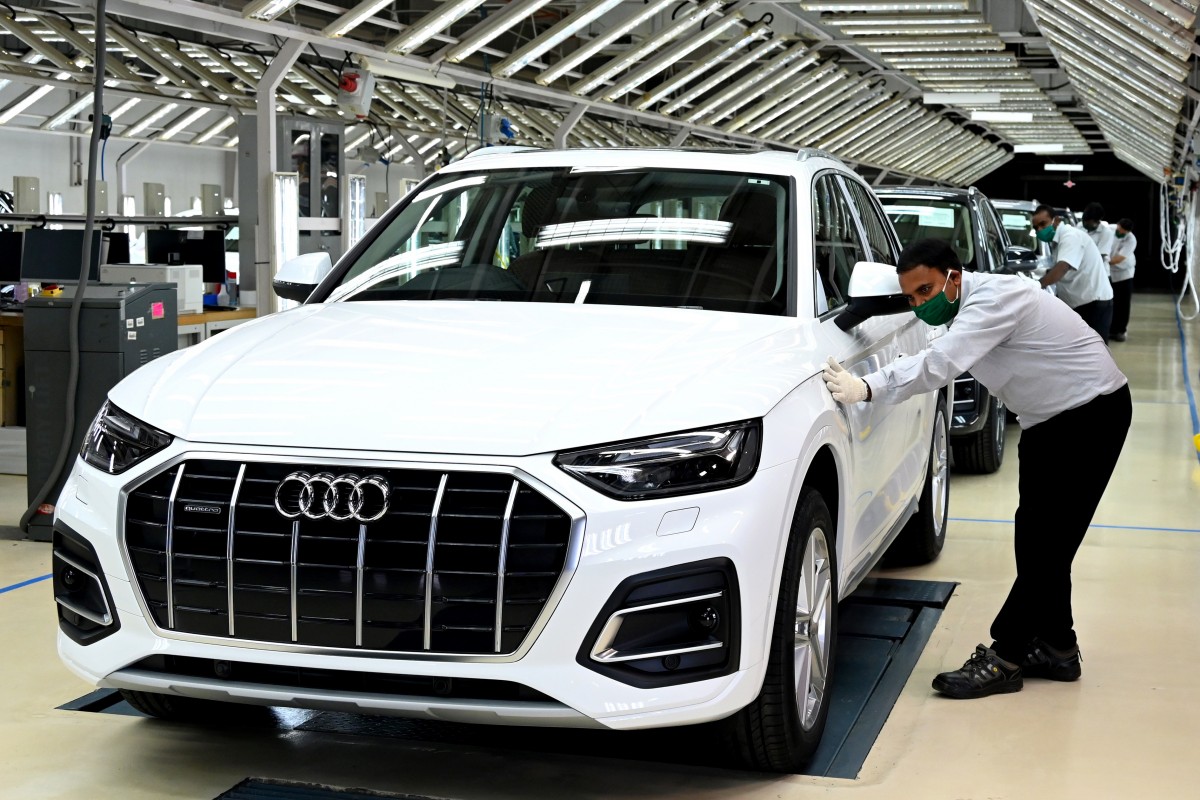