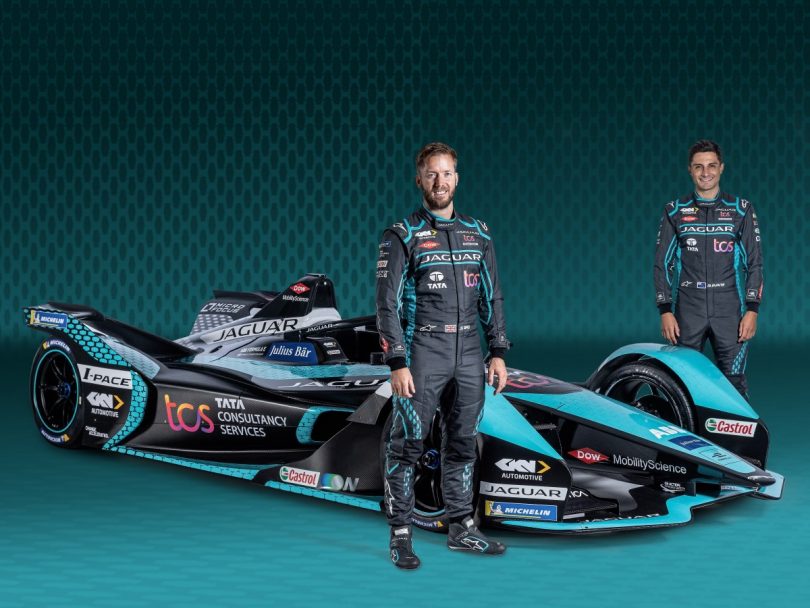 TCS has signed a long-term, multi-year partnership by being the title partner for Jaguar TCS Racing in season 8. The company has decided to build upon its existing partnership with Jaguar Land Rover with its new Jaguar TCS Racing partnership. TCS also showcases its leadership and experience in technology transformation as well as working with OEMs in the automotive sector. The brand aims to become a global brand for electrification by supporting and believing in Jaguar TCS Racing.

The team’s rebranding includes a new livery for the successful Jaguar I-TYPE 5 race car for the upcoming championship season. Jaguar TCS Racing has garnered additional prominence thanks to the addition of JLR’s recently unveiled motorsport division. Following its ‘Reimagine Racing’ strategy, the team aims to test, learn, develop, collaborate, and share innovations across the JLR brand. JLR also aims to use the state-of-the-art EV technologies shared by the team for their future road car development projects.

As part of the strategy, Jaguar will utilize the learnings and technologies from Formula E to further establish itself. Aiming to ‘Reimagine’ itself as a pure EV luxury by 2025, Jaguar aims to completely commit itself towards Formula E. The team’s reorganization now includes James Barclay as Jaguar Land Rover Motorsport Limited’s managing director and team principal. Thierry Bollore, who is JLR’s Chief Executive Officer, has been chosen as the team’s chairman.

The new organization aims to pursue all future opportunities and benefits for both Jaguar and Land Rover brands. The Gen2 season of the Formula E championship witnessed Jaguar Racing finishing as a runner-up with its Jaguar I-TYPE 5. The team displayed speed, consistency, and experience thanks to a strong driver pairing of Sam Bird and Mitch Evans. With 87 days left until the Gen3 season begins, the new team has focussed on improving the existing race car.

This includes revisions to the software system to improve energy management and efficiency to make the car faster. Since the championship has introduced a new qualifying format, the team has invested time in understanding the new rules. The first 10 minutes of the championship will showcase the new regulation for which the team has practised in-garage pit stops. Jaguar TCS Racing has brought on board ‘Uncommon’ as their official team wear partner as part of the new partnership. For Season 8, the team will use outfits made from recycled materials to innovate their platform. 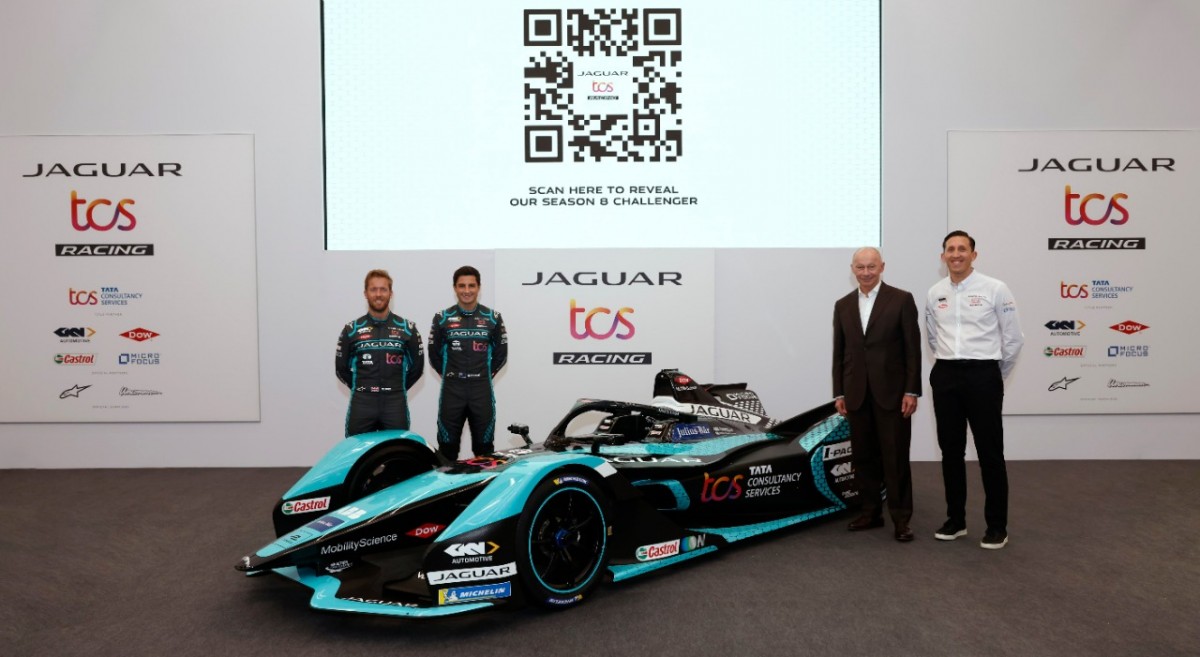