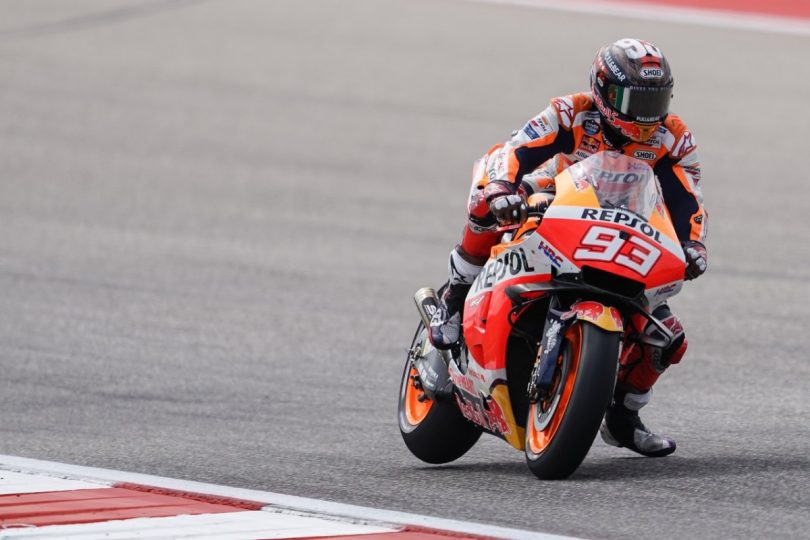 The Repsol Honda MotoGP team has announced that its rider ‘Marc Marquez’ will not be participating in the upcoming Algarve Grand Prix. The miss out is due to Marquez suffering a fall during one of his standard off-road training sessions. Due to the fall, Marquez has suffered a minor head concussion based on the medical check-up conducted by doctors. With Marquez currently on bed rest at home, the team has taken this decision as a precautionary measure.

According to the current standings, Marc Marquez is in 6th position with 142 points, three wins, and four podium finishes. Throughout the 2021 MotoGP season, Marquez has showcased some of his best performances thanks to three straight top-five finishes. During Round 16, which took place at Misano, Marquez rode a sensational race to achieve victory alongside his teammate. Marquez and Pol Espargaro achieved the Honda Repsol Team’s first-ever 1-2 finish since 2017’s Aragon GP. This victory came right after Marquez’s win in Round 15, which took place in Austin, Texas.

For the 2021 MotoGP season, the Repsol Honda Team has a total of 239 points in the constructors’ championship. Compared to other teams in the standings, the Honda Team currently stands at 4th place with 198 points in total. As it stands, Yamaha Factory is in 1st place, followed by the Ducati Team in 2nd, and Team Suzuki in 3rd.

The Repsol Honda Team gained a significant increase in points, all thanks to their consecutive podium finishes in 3 races. Marc Marquez and Pol Espargaro scored a total of 76 points after their races in Spain, Argentina, and the US. This allowed the team to climb up the ranks with ease, thanks to Marquez’s consistent riding, podium finishes, and victories. 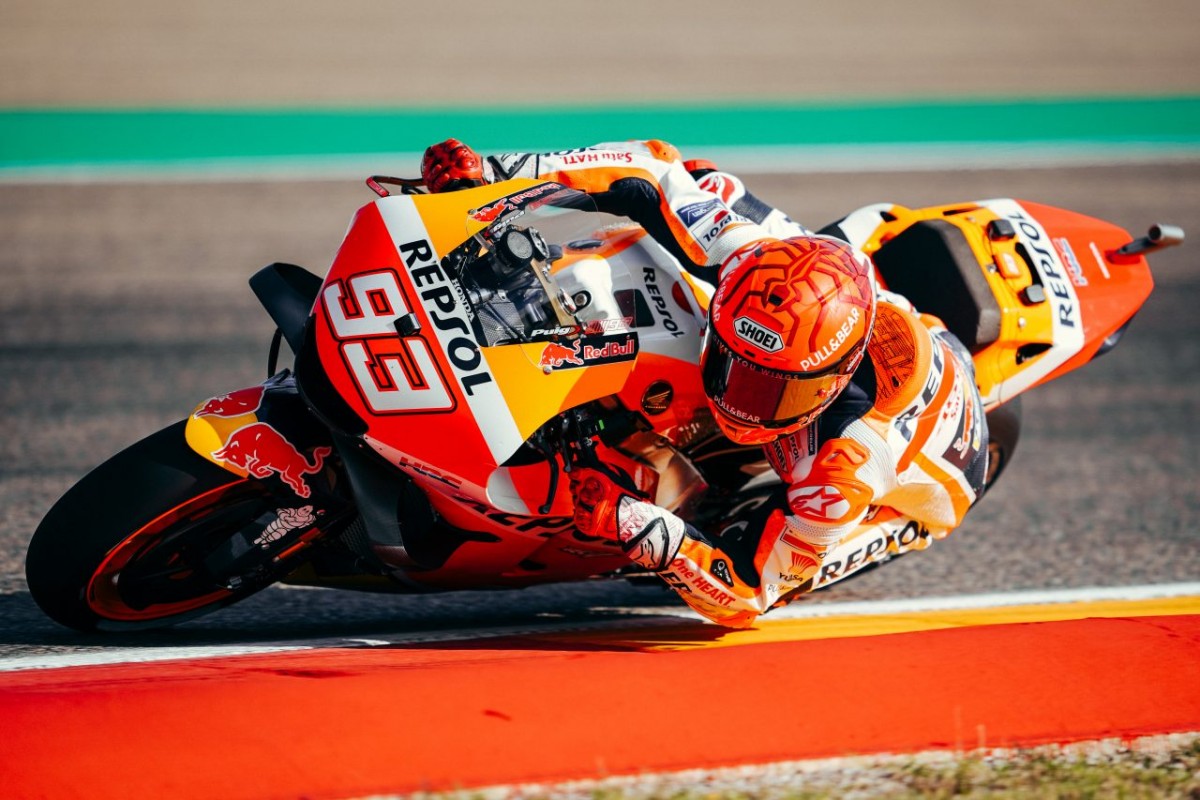