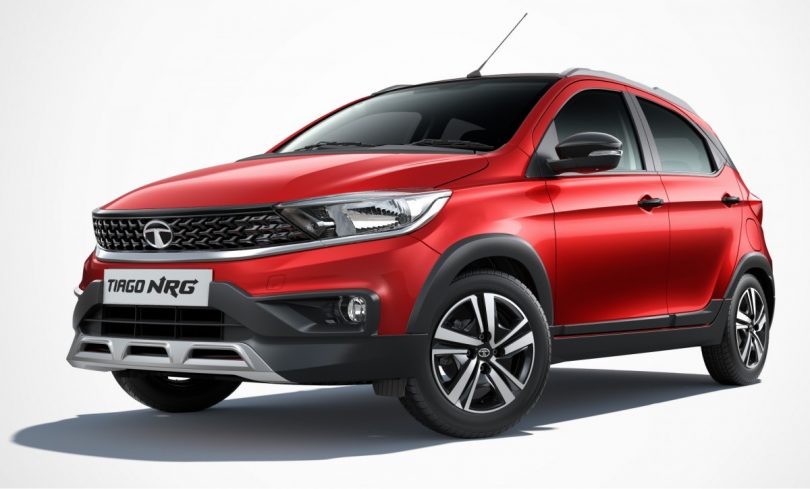 Tata says the NRG has received a great response from customers since its launch. The brand further added that the Tiago NRG contributes to 15 per cent of the total Tiago petrol sales. Tata says the Tiago NRG is appreciated for its SUV-like design and the segment-best 4-Star GNCAP crash safety rating.

The new XT variant of the Tiago NRG comes with a host of features on the outside as well as on the inside. On the outside, it gets 14-inch Hyperstyle wheels and front fog lamps as standard. It continues with the NRG design elements, such as the high 181 mm ground clearance, rugged body cladding, and an infinity black roof with roof rails.

On the inside, the XT variant continues to sport Charcoal Black interiors. Some key features include steering-mounted controls and a height-adjustable driver’s seat. It also gets a Harman-powered 3.5-inch infotainment system.

Tata Motors also announced that it will be adding a host of features to the Tiago XT variants as a part of the celebration. The new features include – 14-inch Hyperstyle wheels, a height-adjustable driver’s seat, a rear parcel shelf and more. Furthermore, Tata has also introduced the Midnight Plum colour option with the XT variant. The new colour option and features will be available across the Tiago XT variants. These variants are – Tiago XT, XTA and XT iCNG.

The company has also introduced an optional Rhythm pack for the Tiago XT petrol variant. The pack adds features such as a 7-inch touchscreen infotainment system, a rearview camera and 4 tweeters. Customers can opt for the Rhythm pack by paying INR 30,000 over the new XT variant. 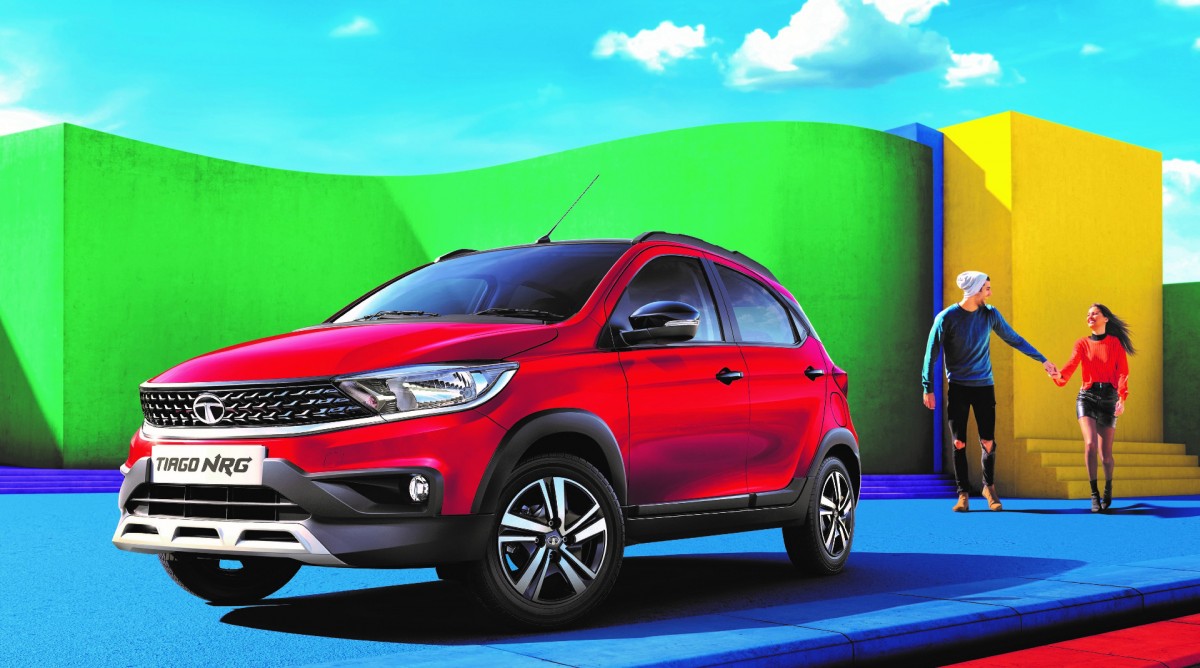