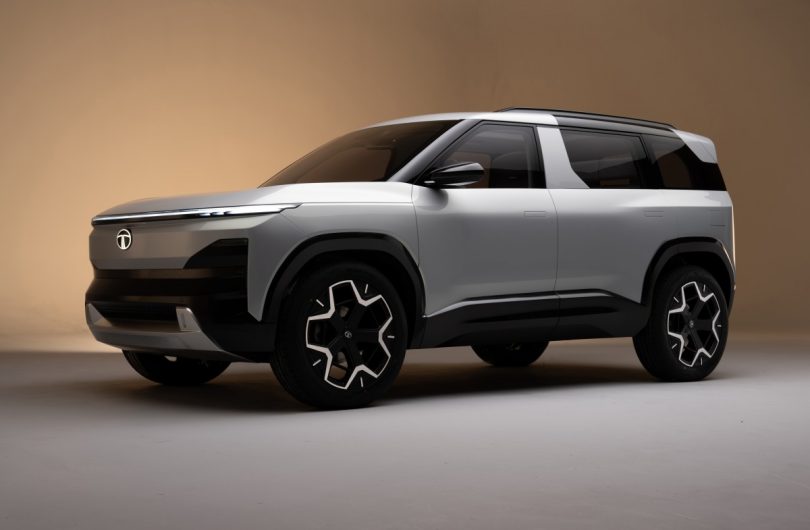 Tata Motors went all out at the 2023 Auto Expo 2023. The home-grown carmaker showcased a wide range of ICE as well as electric model, including those on sale as well as the upcoming ones. These included the likes of the Sierra EV, Harrier EV and Curvv ICE concept.

As told to the media, the car’s interior will be positioned more like a living room and less of a typical insides of a car. Hence on the production version, while the standard layout will be for a five seater, the optional four seat lounge configuration will be available as well.

Additionally, Martin Uhlarik, head of design at Tata Motors, said that the four seater lounge version will have its rear two seats pushed all the way back. This will liberate more space as well as roominess. They can also be slid front and back to offer flexibility to the occupants in case they have luggage. The seats will boast deep contours along with an extended calf / or ottoman function. The seats are compared to those found in the business class of any airline.

Tata also says that as these owners could drive with chauffeurs, the Sierra rear seats could specify features like fold-out tray tables, fold-down armrests, rear seat entertainment screens, phone chargers and others.

There will be a host of lighting customisation as well. The vase of the rear arm rest will be available as an accessory. It will house fake plants. Further, the C-pillar mounted ambient lights could also make their way into the production version.

All the aforementioned features are sure to drive up the price of the vehicle. Hence it is likely that these cars could be priced at a premium and positioned above the existing line-up of vehicles.

Thanks to tax rules, we had a lot of sub-4m cars. But now, with rising awareness as well as requirements of customers, many buyers are moving towards the plus-4m category. 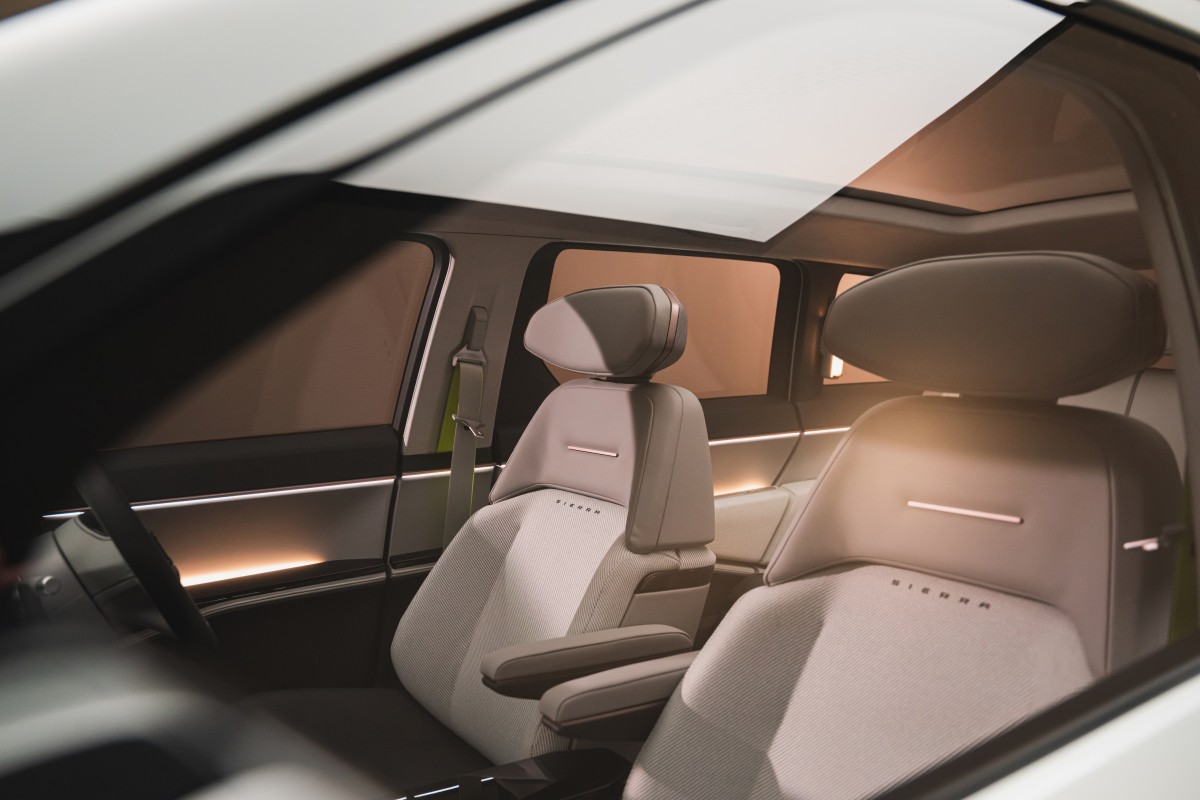 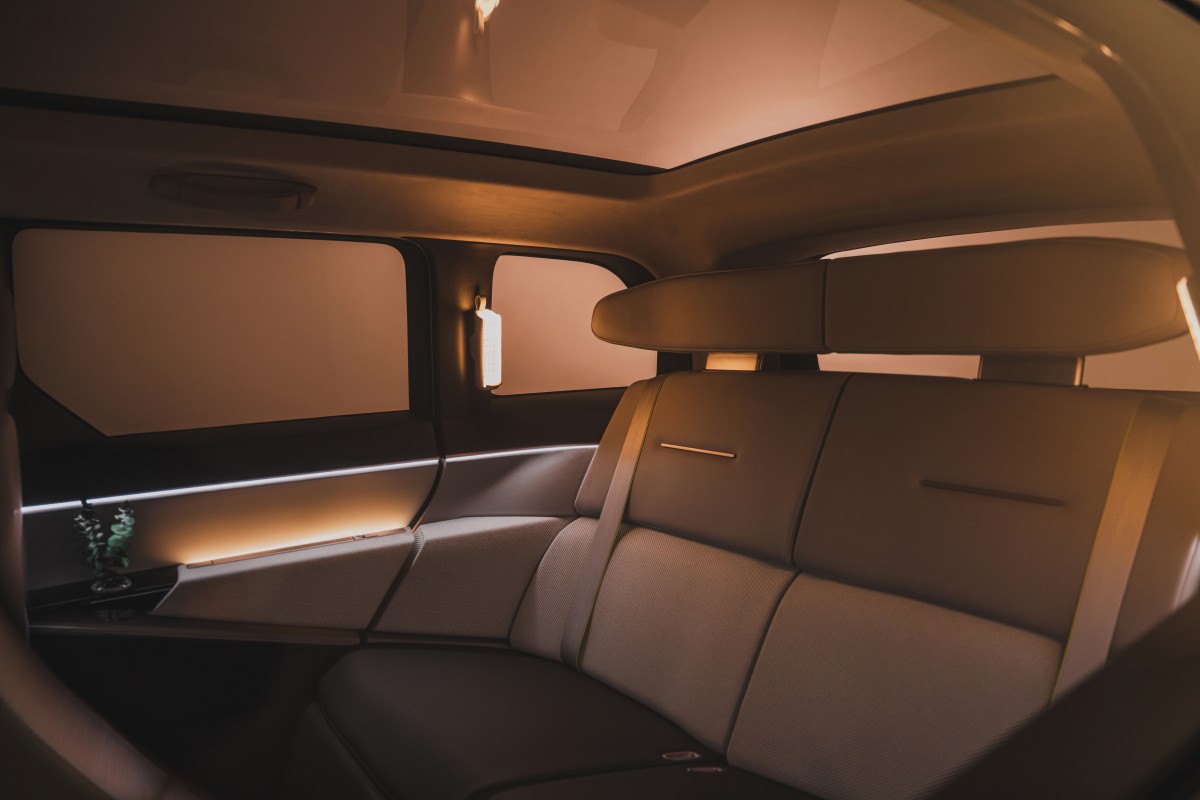 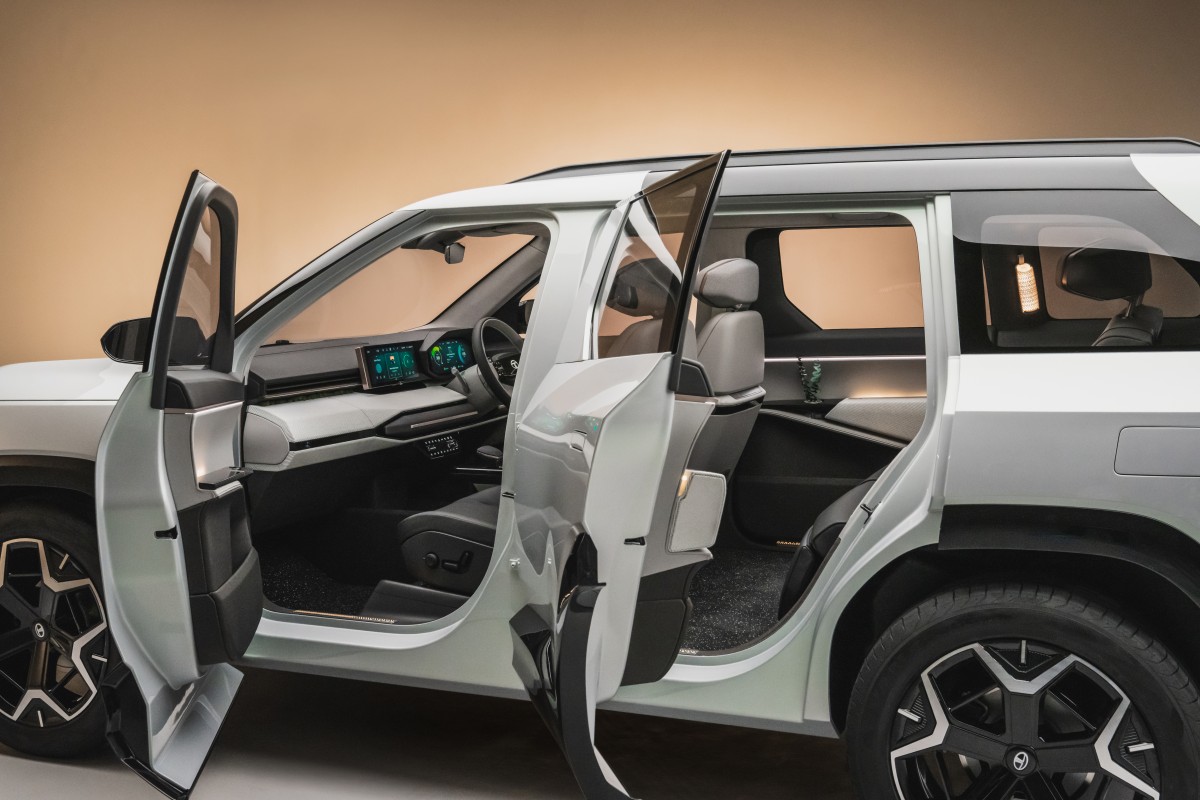