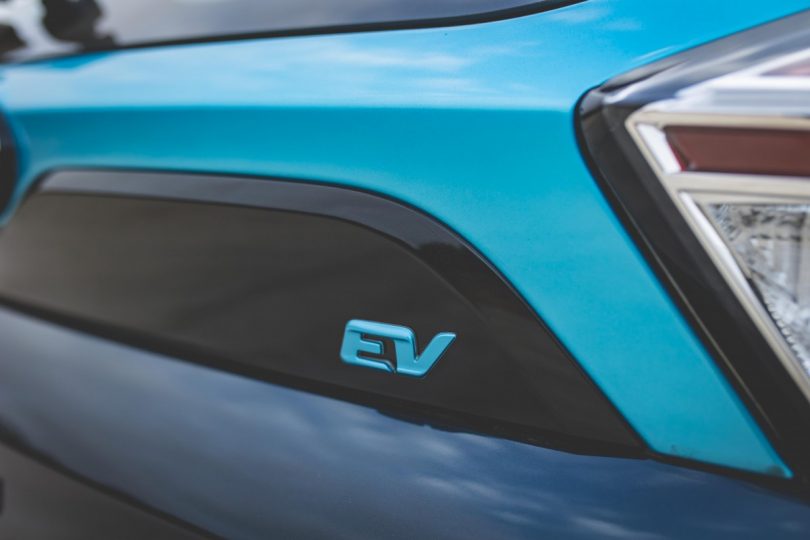 According to Tata Motors, the company expects to sell half of its total production volume in the form of electric vehicles by the year 2030. This is an ambitious statement, but the company has been the market leader for electric passenger vehicles in India. Tata has also announced a revised portfolio of 10 EVs by 2026. The price range of the electric vehicles in the Tata stable is expected to be from INR 10 lakh to INR 40 lakh. This means there will be an electric vehicle for every customer’s budget.

Electric vehicles from Tata now and in the future

At present, Tata has electric versions of the Tiago, Tigor and the Nexon. Other cars in the line-up like the Harrier and Safari also expected in the near future. Further, EVs like the Curvv, Sierra and the Avinya, though showcased as concepts, will eventually reach the showrooms as well. Slowly yet steadily, Tata is moving up the price points of electric vehicles, their range as well the premiumness and quality of the cars. Once all these cars are in the line-up, Tata’s electric vehicle portfolio will span across the price range from INR 8.5 lakhs to INR 40 lakh.

As per Shailesh Chandra, managing director of Tata Passenger Electric Mobility, the carmaker is on track to meet its electric vehicle production volume. In the current fiscal, the company will breach the 50,000 units of EV sales. By FY2024, Tata has set a target of crossing 1,00,000 units of electric units.

Once the company has sufficient electric vehicles in its portfolio, there could be dedicated EV showrooms. Initially, these could be in a few major cities and as the volumes would grow, they could expand to more regions.

Tata also believes that EVs could be an alternative to diesel. Over time, as the volumes increase and the cost of batteries decreases, electric vehicles can reach the price parity w.r.t diesel vehicles. 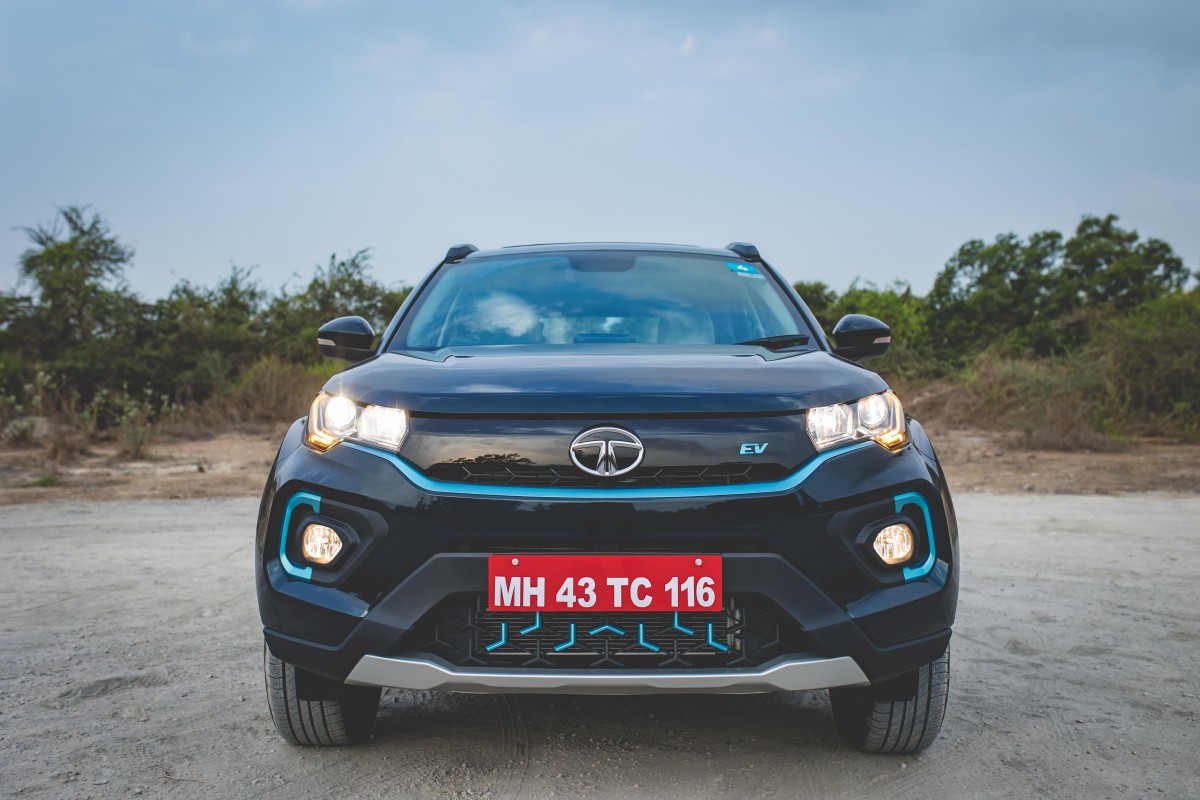